Yuk!!!
Nick is my vote to replace him. I really like Wells, but I think Nick would be a better host and ask better questions.

@AllAboutLove For a couple seasons I used to refer to him as Chris "Manson". So IMO yes.

@Kashathediva I can see why. He really gives me the creeps

and what I've noticed lately is he's giving Lesley Murphy some attention.

He liked a tweet of hers on Dec 24th and replied to her tweet Jan 1st and 3rd. 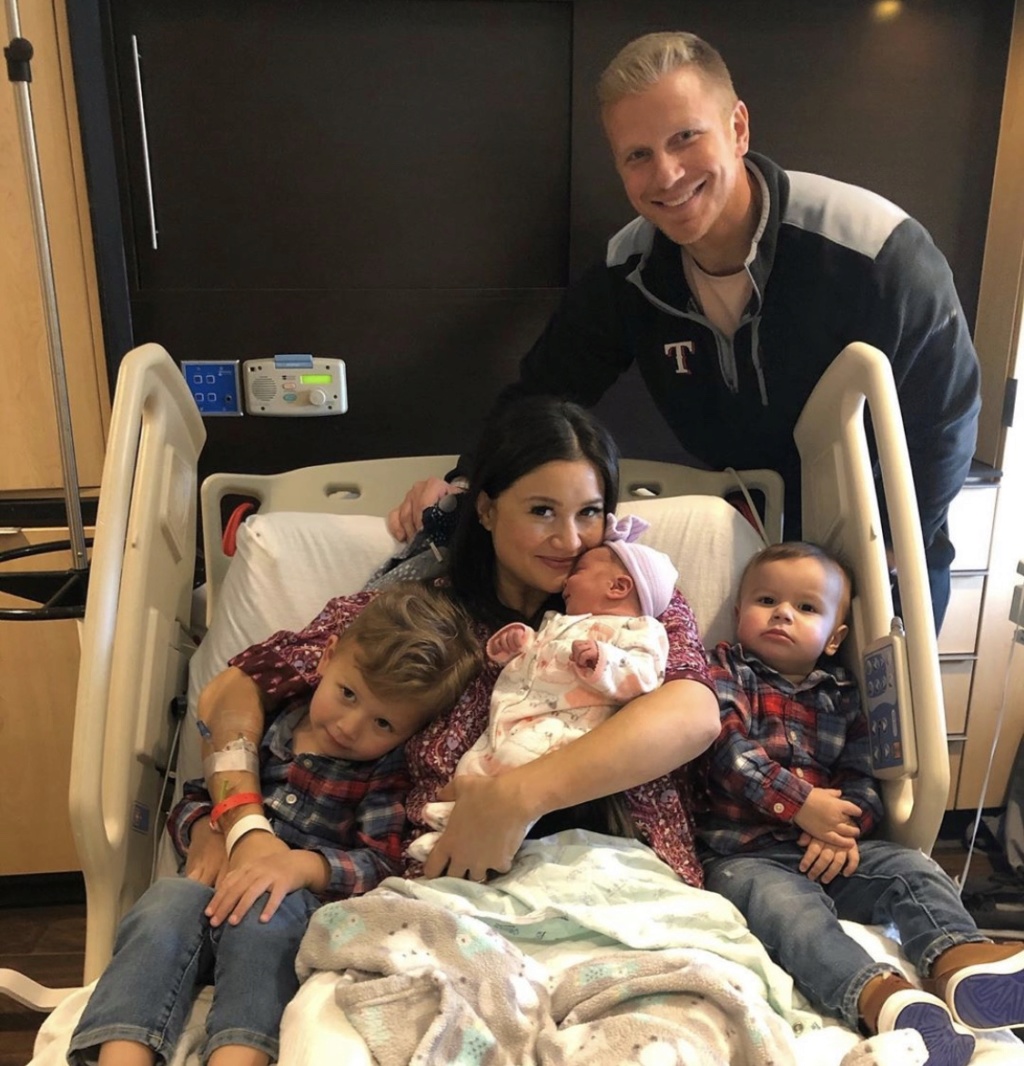 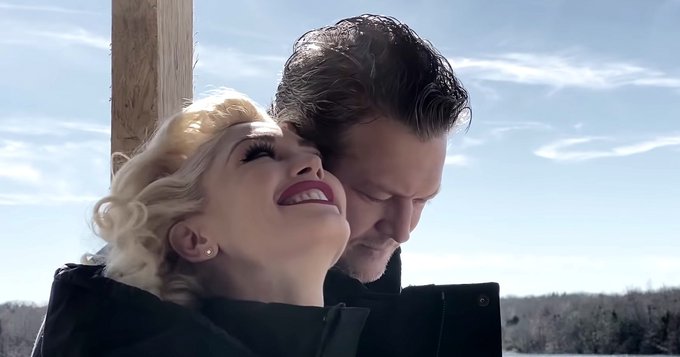 I like him more after listening to this podcast

he's making jokes about Ben and Arie but says they are good guys and did what they had to do.

Apologizes if i get any of the 'ettes wrong since he mentioned so many... He said during Ashley's season when he was going through his divorce that it was hard for him to have the sit downs and hearing how happy she was when he was having a tough time personally. Also his ex-wife was going into labor with their daughter and they had to film Meredith's(?) season in a different location during the day and blacken the windows so it looked like night time to make sure he would be able to be there for the birth. I didn't watch her season so news to me. Also he said what most of us have said about why 'ettes make it work then Bachelors.

just some FYI in case anyone cares

Around 46:00 He also said he envies of Arie for what he did to get his girl. He told him very clearly that he better be sure of what he's doing because no way is he going to look good after this, and he still went with it.

If CH ever dated someone from the show, she would have to mean so much to him. He wouldn't rule it out. It would have to be a really serious relationship where he wouldn't care, it would be his Lauren. 48:00 and that's why he envies Arie. Everybody be damned screw the world, screw it, all for her. He finds that romantic.

He pressed K on why did she love Becca so much, and basically because it was filmed, we all got to see it and how she handled it. Therefore everyone loves her for who she is. If it wasn't filmed, there would be questions.

I'm not finished because I'm multitasking, but I also find it very sweet how much of a normal life he leads for his kids and how much he praised them for being good kids.

suzq wrote:I didn't know where else to post this, so I thought that I would post this here.  Please move if needed.  Thanks!  Chris Harrison is now dating Lauren Zima.  She is an ET reporter/interviewer that interviews many contestants from the Bachelor Franchise as well as does weekly recaps of the shows.  I am sure that she's probably interviewed him before.  I personally think this might be a good pairing.  It's reported on ETonline.com if someone would like to bring the article/link over. 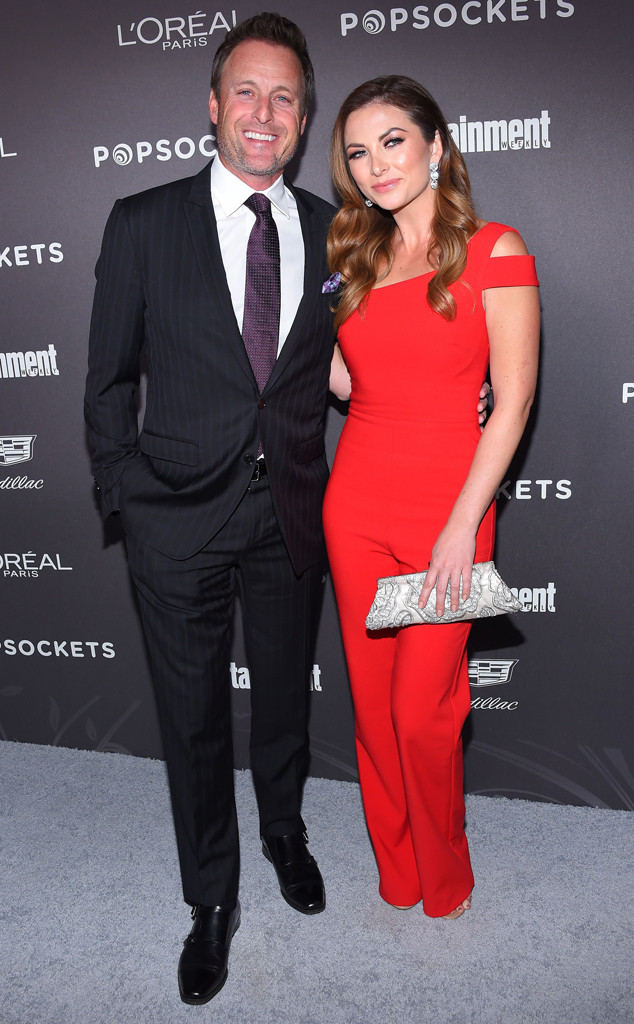 It seems like they could be a good match. It must be fairly serious if they're going public.

i love Lauren Zima! this is one couple i ship! Love them together

GuardianAngel wrote:If CH ever dated someone from the show, she would have to mean so much to him. He wouldn't rule it out. It would have to be a really serious relationship where he wouldn't care, it would be his Lauren. 48:00 and that's why he envies Arie. Everybody be damned screw the world, screw it, all for her. He finds that romantic.

I know this is from ages ago, but I find this funny now because he did find a Lauren!

I have to admit, however, that I personally finding this couple to be odd. I enjoy listening to Lauren's recaps of the show and thinks she's fun as heck, but I think it's going to end up being a weird dynamic because her reporting is so focused on The Bachelor and she's basically a superfan. Idk, I'm a little uncomfortable by it. JMO. 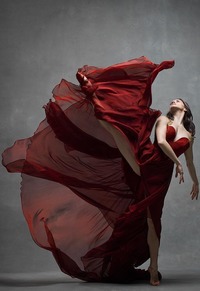