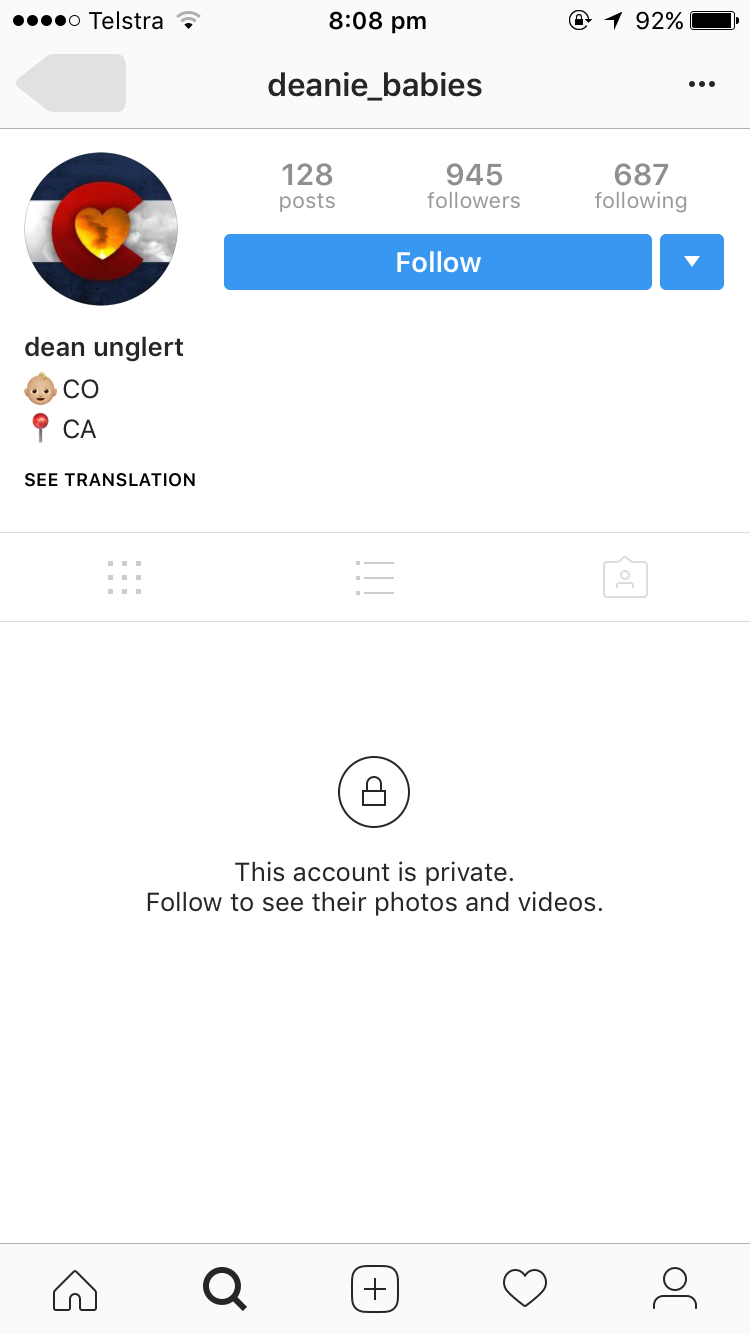 @pvpr wrote:7. Dean Unglert: 26, Los Angeles, CA. Originally from Aspen, CO. Works as a recruiter for StartupTAP, that helps tech companies do their hiring. So basically, a stereotypical job for a contestant on this show right behind personal trainer. Graduated with a B.S. in Business Administration and Management from the University of Colorado – Colorado Springs. Might’ve done a little drinking there as he was bused in 2010 for underage possession of alcohol. Can’t wait til Radar runs their annual “Rachel’s Guys Criminal Pasts!” column and includes stories like these. 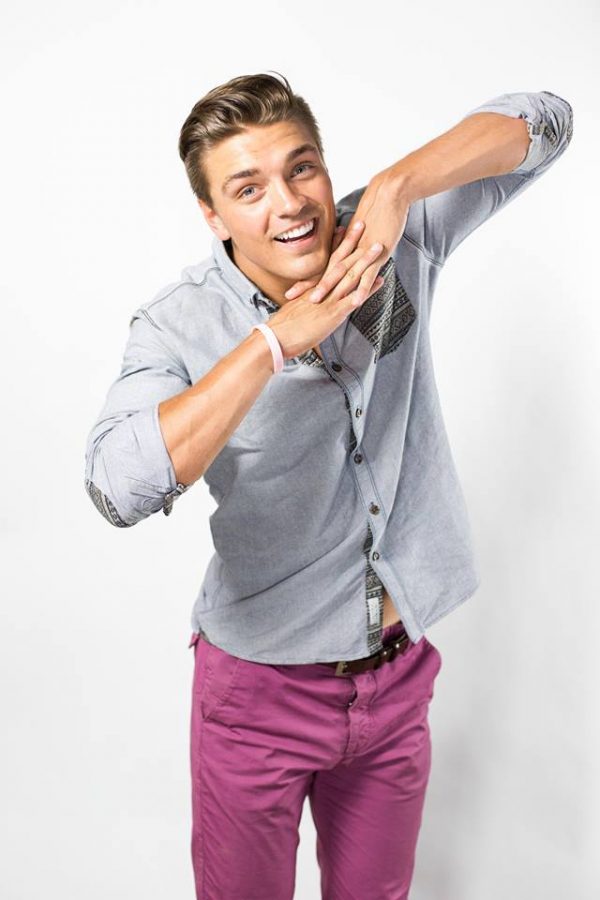 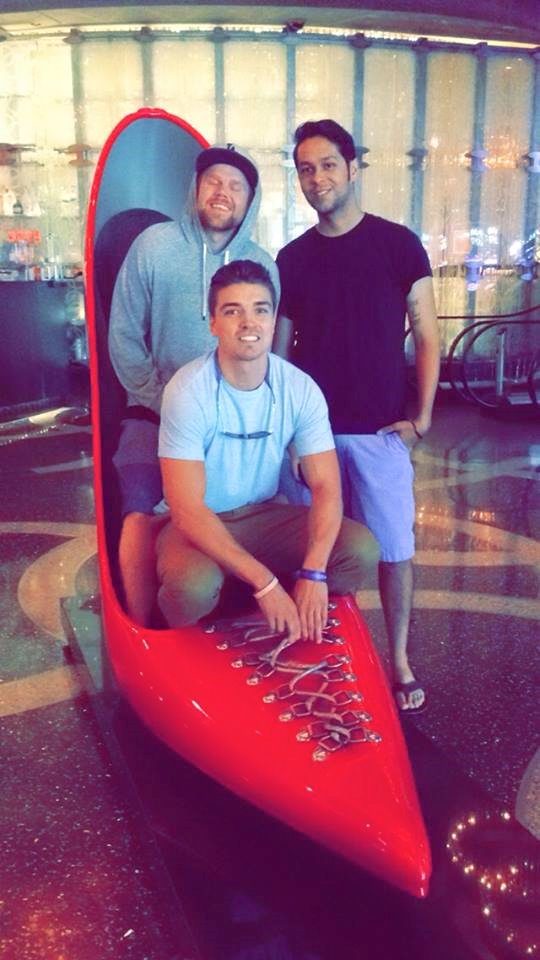 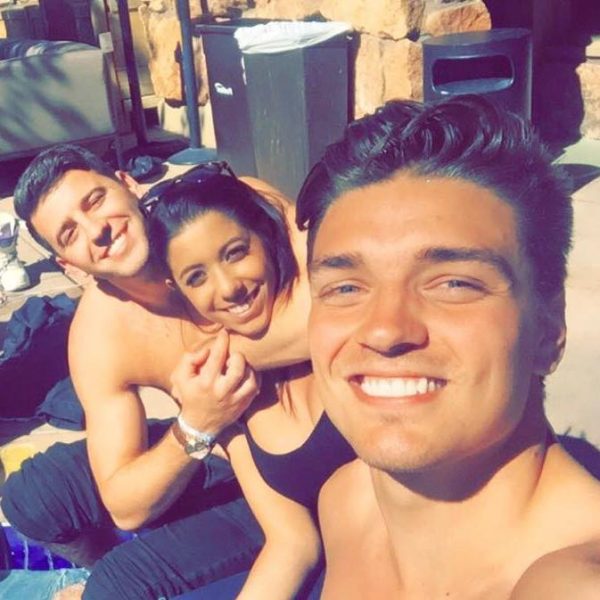 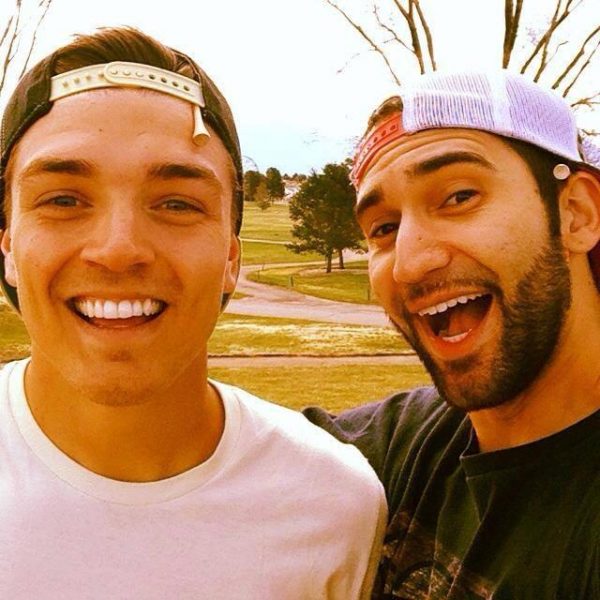 I really like this guy and think he's hilarious, another Colorado guy!
I can see him going far like how Alexis did for jokes but then go on BIP

I found his comment inappropriate and offensive. I hope that he goes bye-bye and soon. JMO

That comment he said to her was not offensive, everyone(***IMO***) says "once you go black you don't go back" but bc a white guy says it then it's bad?

No I think he was funny.

Oh that comment, yeah that was pretty doofus of him IMHO. Maybe I'm old but that's not something a guy says, but more a girl, in my day and age anyway.

It's just as stupid IMO as once you go white you never say goodnight.

It wasn't offensive IMO but it definitely missed the mark for me.

Then why can black guys get away with saying that to girls but white guys cant joke around with it ?

If we are going to be having a black Bette then people need to stop thinking things are offensive, these guys are signing up to be with a black lady so give them credit even if it is weird.

Rachel thought he was funny too.

Sorry just my opinion , the show signed up for this kind of stuff. Also I think he was nervous also bc he was on live television

The show wants cast to act like moronic idiots. Doesn't mean I should go out and act that way. JMO

iMO I don't think he was acting like an idiot, it was just a joke.

There is guys and girls that said worse things, **IMO** lik look at nicks season with the girls coming out of the limo , one of the girls said we both have horrible last names or something like that.

If a girl said that to a black guy on the show , people would think it's funny. **IMO**

@ReneeM wrote:It wasn't offensive IMO but it definitely missed the mark for me.

Word. Thought it was tacky as the FIRST THING YOU SAY TO SOMEONE THAT YOU'VE NEVER MET. Actually, I could see why that would be offensive to someone.