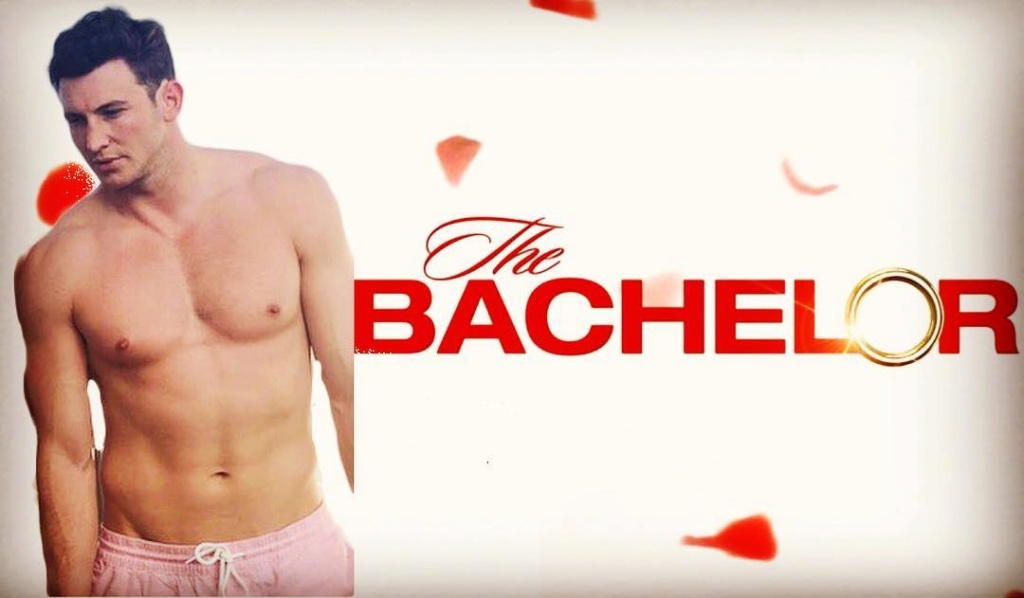 https://www.instagram.com/p/BmUOcH8lfG1/
Hubba hubba. I can be on board with this early promo  #nochesthairdon'tcare

@Chgohighlife wrote:I’m going to need him to have his beautiful wet curls in this shot. I love Jason but, I really respect Blake after ATFR and I won’t miss a single episode, either way.

@Astrobach wrote:Any and both would be a good change of standard. About 1 more month before we know....

Please discuss bachelor related discussions in the Potential Bachelor Thread so we don't have two conversations going on in multiple threads. For all other posts, use this thread which has now been moved to Former Contestants. TY!

I really hope Kristina Schulman doesn't latch onto him to try to extend her 15 minutes; she's already trying, but I hope he sees through it and doesn't bite. She's been liking and commenting on his instagram posts and I feel like he can do a lot better. 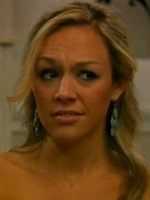 He may want to change his instagram name. I don't take it as being racist, but who knows what people will come up with.

Key and Peel was a pretty popular show, and is know for tackling "racially aware" comedy. They have been nominated at the Emmy's and won the Peabody award in 2013 and have been listed on TIME magazine most Influential people list. Barack Obama is a fan and even used the Key & Peele sketch "Anger Translator" in the 2015 White House Correspondence dinner.

Jordan Peele was also the director for Get Out, which is obviously well known for its groundbreaking deconstruction of racism’s film.

Press Release from the Peabody win.
"It’s like Abbott and Costello meet Richard Pryor when the duo of Keegan-Michael Key and Jordan Peele fearlessly apply their mischievous minds and satirical savvy to racially aware sketches both broad and incisive.”

i have seen at least a dozen of comments on his IG commend him about it, so i clearly don't see any problem with it, IMO.

onto Bachelor note, all IMHO of course.

on a related note, in that article the "Strong, Independent Woman" came up again, aside from when he firstly said that to Emily at MTP. The show owed him big time, for coining the tagline for Becca's season. Ex: first promo. Just saying


Just share what i have gathered in the past week or so :
- https://twitter.com/balockaye_h
Blake has changed twitter's profile picture , put a Bachelorette bio and a rose there
and i could have sworn the beach in the background is the one from his date in the Bahamas (pure guess though)

- he posted an IG with hashtag #BachelorinParadise
- he liked Millsy tweet..and tweeted about BIP too supporting Colton
- last IG about fell asleep, taken by Shabby (Natalie Shabtai, his handler/producer),about fliming- i suspect he met up with her in LA and got the BTS pics (my personal guess).
- Direct quote from reddit :
Blake was seen at the Denver airport yesterday morning heading somewhere. I was looking on IG later that day some girls who met Colton at the airport in LA had posted on there story on the plane, that they just saw Blake and that Colton was on there plane also. I think it’s possible Blake is currently in LA but for what? Bachelor talks?
- Jason was seen in Seattle 5 days ago and yesterday as per reddit.
- Last year on Aug 17 Mike Fleiss tweeted about (what implied as) the fall out of Peter, so the time frame matched with Blake possibly being in LA this year to finalize things IMO.

hence, if i were to guess, i predict we have Blake Wilson Horstmann as our Bachie 2019, which will be announced by the end of this month.

and i am all here for it #SaveaHorseRideaHorstmann

@Joy15 ... I love your enthusiasm and devotion to Blake!

While I love Becca with Garrett...I am all over a Blake for Bach rally cry.  My heart sighs at how he is all in on love and falls with everything in him! 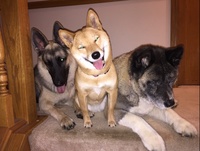 I didn't watch one whole episode of Becca's season, but I did watch some parts with Blake. I definitely would like TB be Blake. It would be the first season I watched all the way through since Nick, solely because I love Vanessa and Nick together.

.  I blame some traits of Blake which reminds me of my first wuv, OG Ryan Sutter  And he continues to impress me post-fliming

(eventhough NGL, i feel like such a devoted creeper at times LOL)

as a born again virgin when it comes to watching Bachie season religiously, i will let Blake take my V card

. Its gonna be a hard pass for me if its Jason.No brainer pass for Colton or Higgy.

NGL. I am having a bad Blakey withdrawal and need some fix LOL.

For a starter, a FBF when he was actually a giant Teddy Bear (still cutie potatoie though 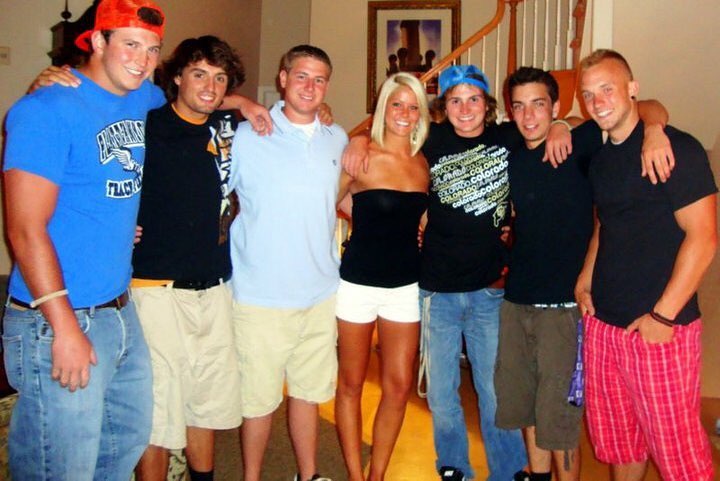 ) .
balockaye.h Hahahah good god I was a giant

Also, i am sending a good juju that his friend's wish will be granted

Update : Blake was spotted back in Denver on Thurs night.

and can we pls take a moment to appreciate the fact that he started to post IG story more? (albeit still no selfie whatsoever, i'll take it..) .That is one huge progression right there

Apparently he is enjoying a night out with uncle Darin

ETA. a sighting with fan
https://www.instagram.com/p/BmmwDjMjzIt/