RE: BRIAN BOWLES POSTED ON MAR 18

@flojo031 wrote:Just read on Reddit earlier that Brian's not going to be on the show. It was confirmed by bachelor.spoilers and a couple of his students.

@thebirdie wrote:he got pulled before filming started. he will not be on the show.

Can you say how you know this? Just for filming schedule sake. Thanks!

I think I can answer that. He accepted a follow request on IG from a Reddit poster. He told her in DMs that he was kicked off 2 hours before filming started and that Google told him why.

This might have been discussed already, but maybe the early release of the contestant profiles is a new strategy to sort out the bad eggs as early as possible. 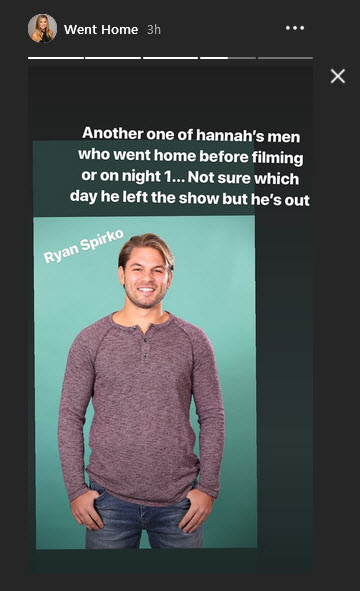 @smg2587 wrote:Daron started following Connor J. on Instagram. So I am guessing he is out.

@smg2587 wrote:Account accepting followers today. Almost 400 more than yesterday. I know it looks like someone was running his account before this week but I never saw his follower numbers go up that much. 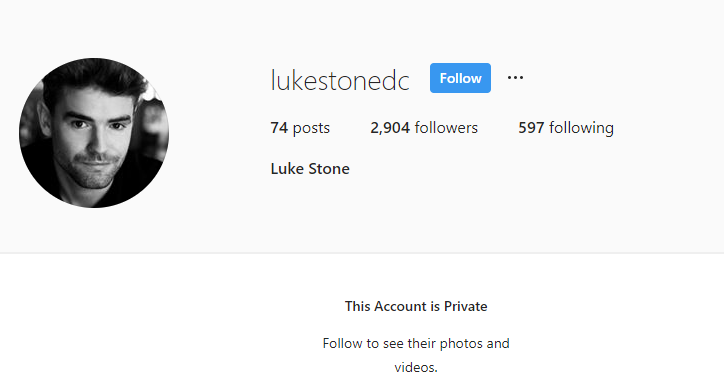 @smg2587 wrote:Account now open must of been eliminated last night. 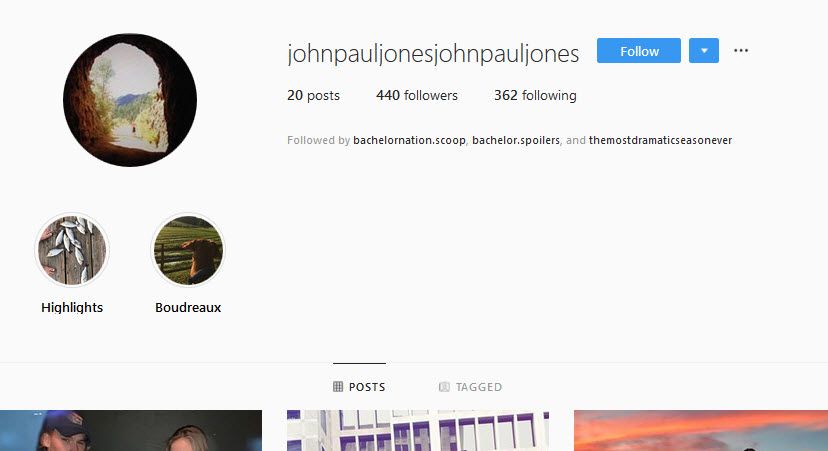 @Aunties_Love wrote:Kevin posted a new pic about 4 hrs ago so definately gone.