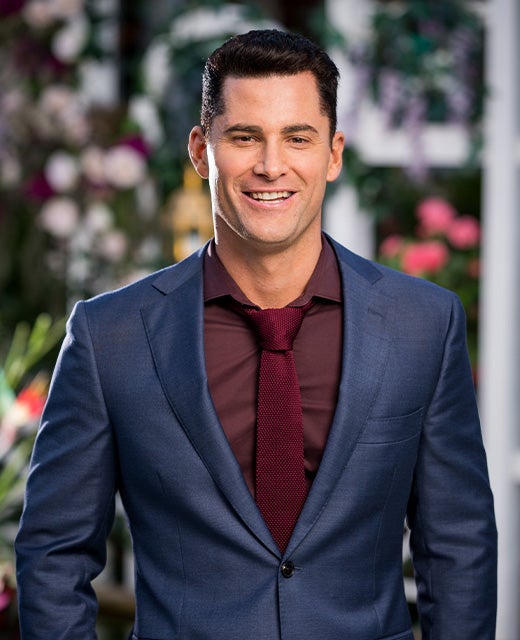 Having truly been bitten by the travel bug, Jamie has visited over a hundred countries in all seven continents. Honest with genuine intentions, the 39-year-old firefighter is not afraid to take a stand about issues he is passionate about. Strongly believing that love is something that evolves with time, Jamie is now serious about finding a girl who ignites a spark in him that can’t be put out.

What is it about our Bachelorette Angie that you are attracted to and had you signing up for your chance at love with her? Angie’s sense of adventure. I love how she put herself out of her comfort zone in the jungle. I also love that she is a rescue dog advocate and is passionate about the welfare of animals.

How would you describe your perfect partner?  Adventurous, loyal, ambitious, confident, fun, and energetic.

What’s the most romantic thing you have done for a crush? Surprised a girlfriend at an airport in the United Kingdom with a huge bouquet of flowers.

What is your fool-proof seduction technique/move or line? Listen, and take a genuine interest in the other person.

What is your proudest achievement to date? Travelling to 116 countries around the world, across all seven continents

If you could have dinner with one person alive or dead, who would it be and why?  Angie Kent, because it means that I’m lucky enough to have received a one-on-one date! Apart from Angie, it would probably be Barack Obama. I would love for him to teach me how to not get nervous in front of so many people when public speaking.

Group date 25/06.  Chambray shirt/khaki pants.  Name can be changed when we get more info (...unless he wears that shirt a lot in which case you'd better believe we're keeping it). 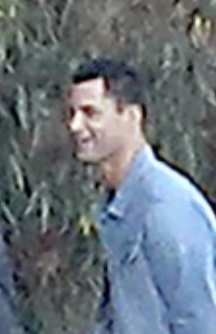 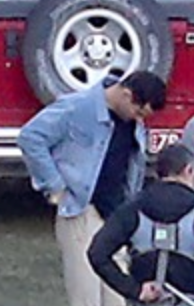 I'm thinking The Mayor is a match for Jamie.  Same smile and v-shaped hairline at the sides of his head IMO. 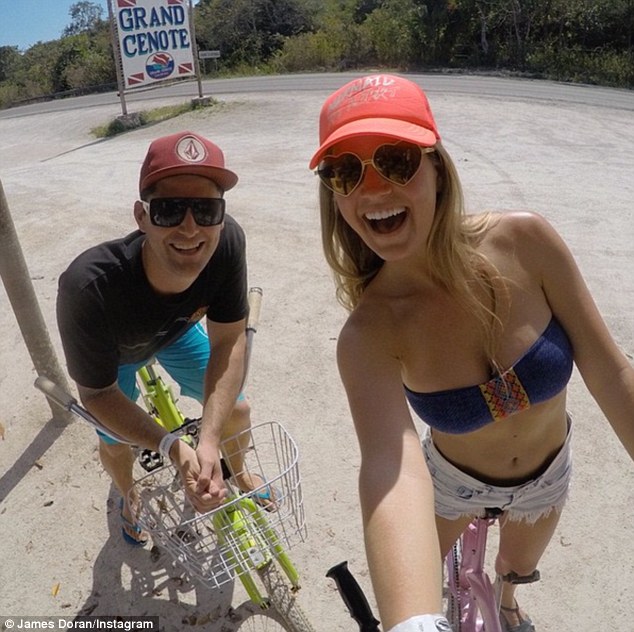 Can we match him to any of the guys we have pics/threads for, or should we set up a new one?

'I hated my life, yet I would repeat it every week': Man who would spend $600 each weekend on 'alcohol and drugs' leaves his 'toxic' life behind to travel to every country on earth... and checks off 87 in 18 months 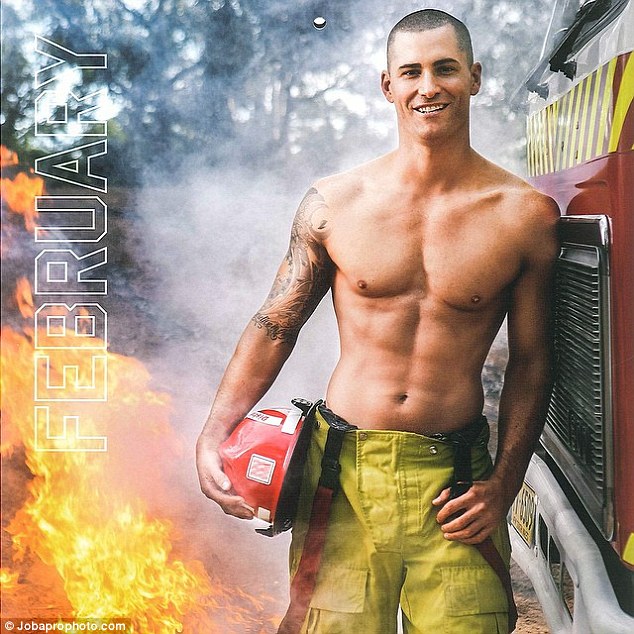 For many young Australians, travelling the world is seemingly a right of passage.

But for James Doran, his overseas adventure to all 196 countries is something else entirely.

With an apartment on Sydney Harbour, a successful career and a close knit group of friends and family, you would be forgiven for being envious of his previous lifestyle.

However, after finding himself excessively partying to the extent where spending $600 on alcohol and drugs a weekend was easy, Mr Doran, from Manly in Sydney, knew he had to change his life.

Now just 18 months after taking off with a one-way ticket and an aim to see every nation on earth, the adventurer has already seen 87 countries and seven continents.

As he nears the halfway mark of his goal, the thirty-something adventurer took time out from a road trip through the Canadian Rocky Mountains to talk to Daily Mail Australia about his journey.

'I had a life that many would envy, but I felt weighed down by all of my possessions and my toxic Sydney lifestyle,' Mr Doran told Femail.

'I hated my life, yet I would repeat it every week.

'I'd take as many drugs and drink enough alcohol to trick myself into thinking I fit into this life I'd created.'

And so, needing an urgent change, Mr Doran sold most of his possessions, keeping only things he could fit into the backpack he would use to travel the globe.

Yep, that hairline is very distinctive and might come in handy down the track. 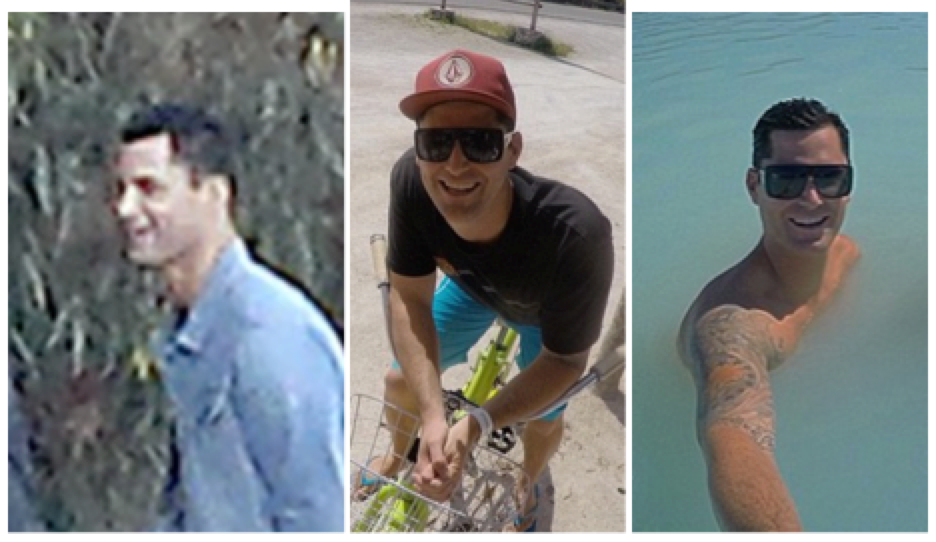 The pic of him on the bike, the first one, you can see part of his tat? on his arm to the left of us, but on the bottom one it looks like it may be flipped because his white wristband is on the other side.

@GuardianAngel Yes I flipped the pic to try to get a better side profile comparison for the paparazzo pics of him on the group date. Looks like a match to me too.

DM have released Jamie's name here.  No new information; just a lazy rehash of the article upthread from 2016. 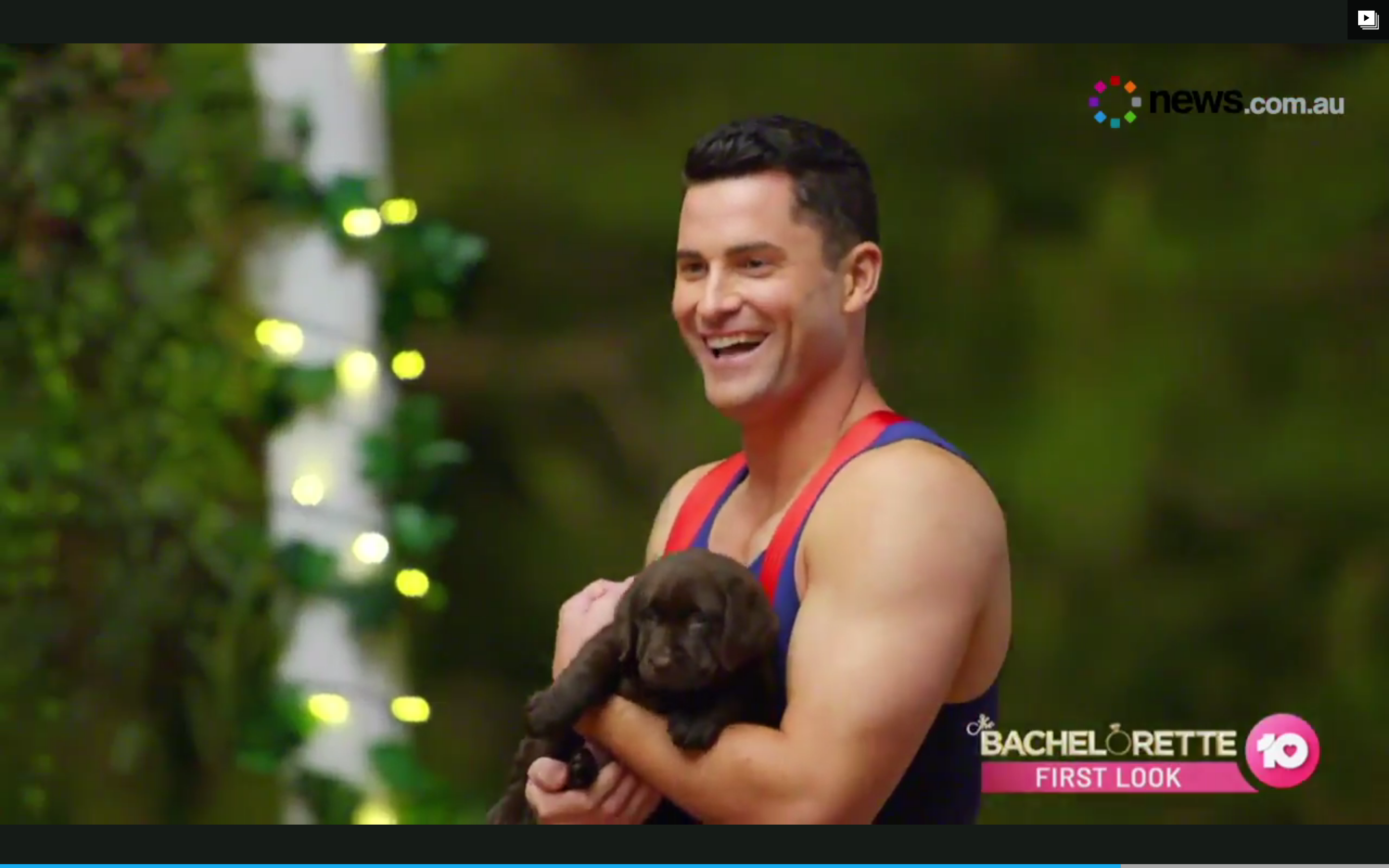 There's that hairline again! The pup is in the way but I think I see a very small bit of the tat?

Thanks @Bobette for bringing them all over! 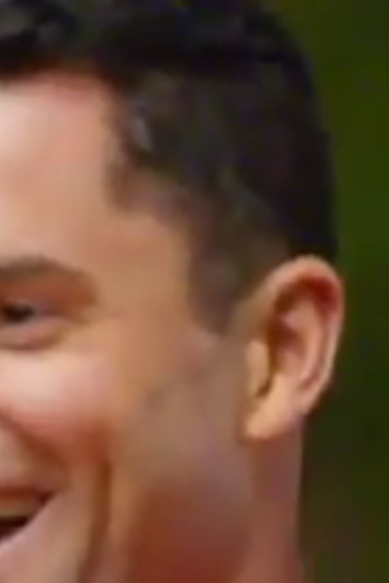 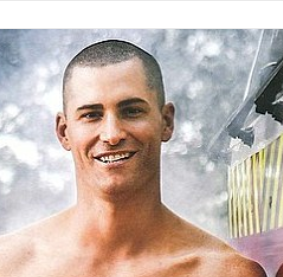 He's not just a pretty face! Jamie sure knows how to make a great first impression. #BacheloretteAU pic.twitter.com/nfQbbrjTFz 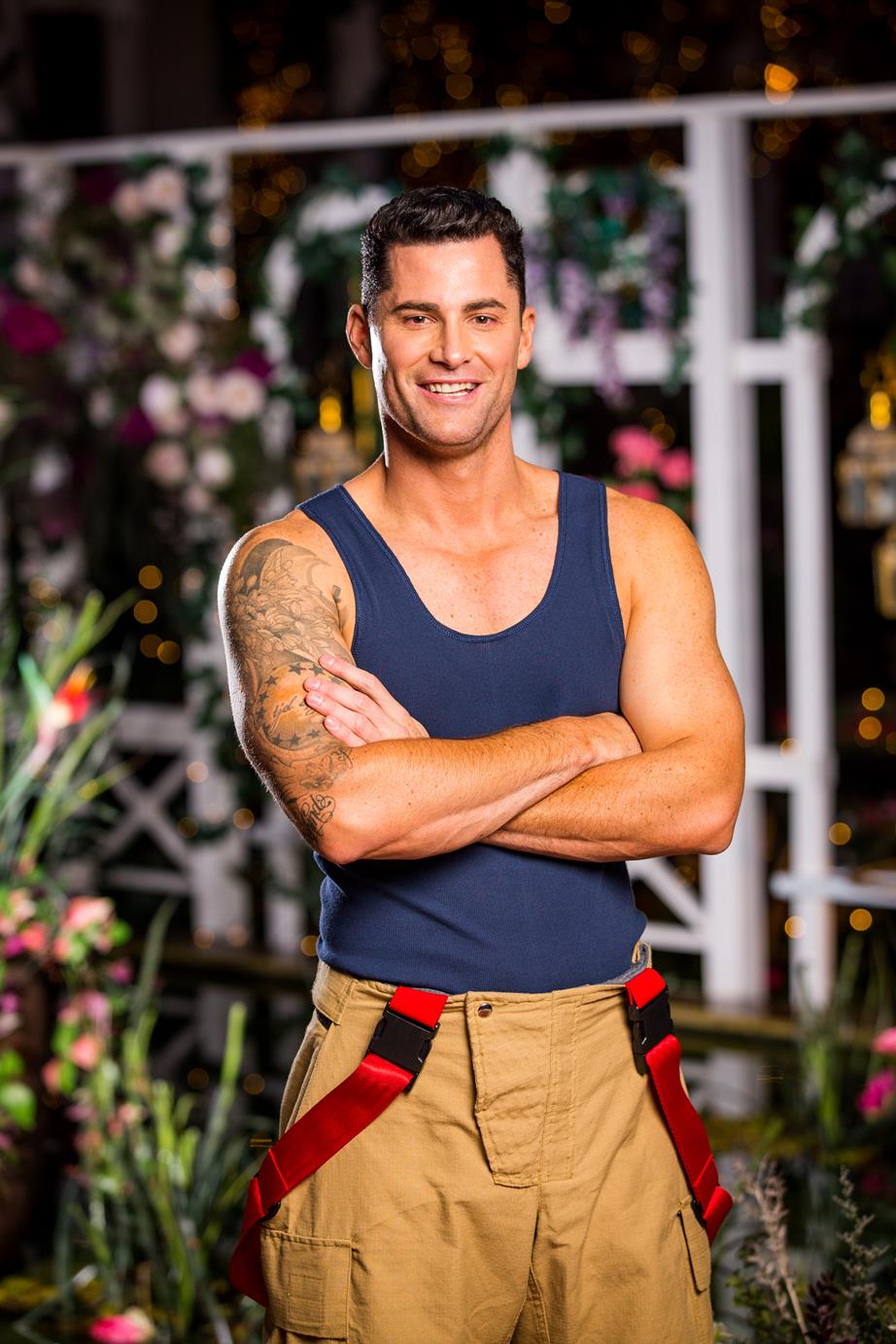