Yes! I’m here for that. Even though she wasn’t really that mean

Yes! I’m here for that. Even though she wasn’t really that mean

Yeah she'll be perfect - sarcastic Ice Queen who's actually not mean at all but just putting up defensive walls to protect her heart.  All she needs the love of a good man on a tropical island to melt her frozen heart.  This stuff writes itself I tell you.

Ah nuts.  I figured this would happen but still disappointed we don't get to see it on TV instead of via staged New Idea photos and an article that can't even get his season right.  Oh well, have fun kids.

The Bachelor's Abbie Chatfield and Todd King: It's on! 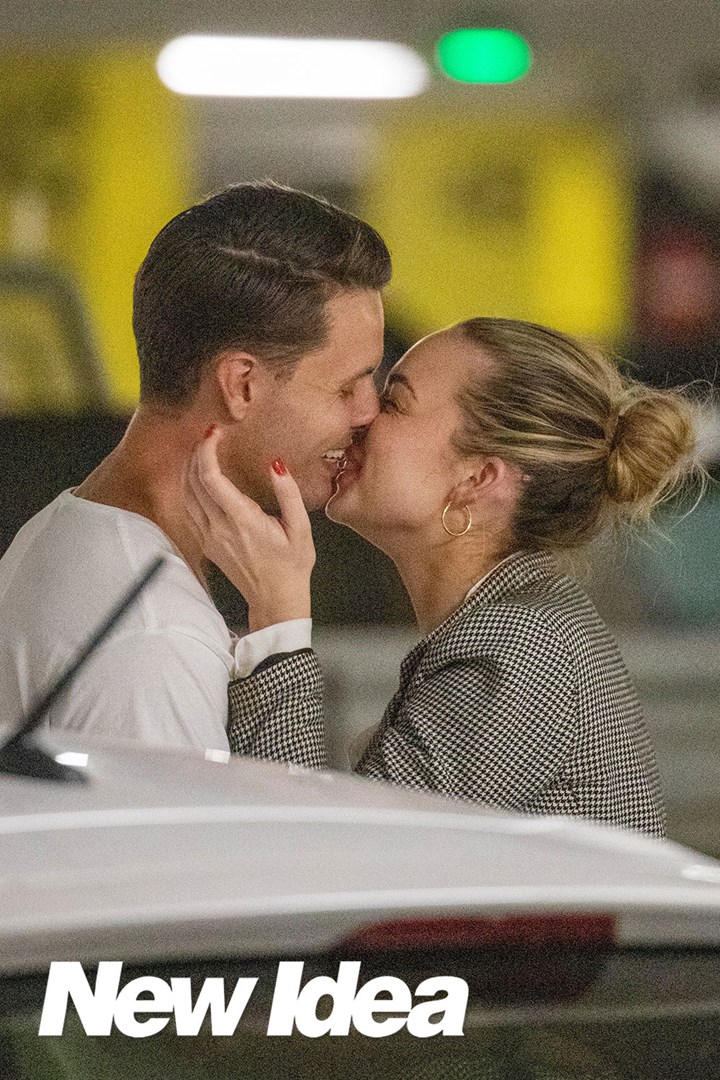 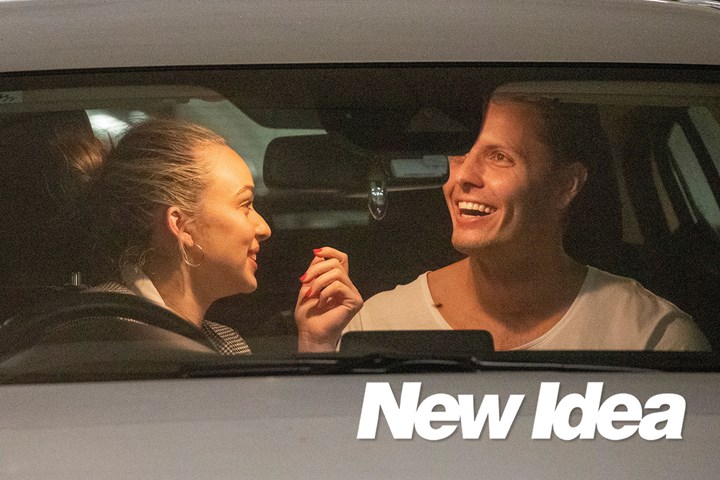 She may not have won Matt Agnew’s heart on this year’s The Bachelor, but Abbie Chatfield isn’t sitting at home crying.

Exclusive photos reveal the blonde bombshell has well and truly moved on, as she was spotted getting very close and cosy with former Bachelorette contestant, Todd King.

Todd – who was runner-up on Sophie Monk’s season [

]– and Abbie looked very happy together as they frolicked on the beach in Noosa, Queensland.

In scenes reminiscent of that solo beach date with Matt, this time Abbie, 24, wrapped her arms and legs around Todd, 26, as the pair shared a passionate kiss.

Rumours of a secret tryst between the two runners-up ran rife during the recent season of The Bachelor, and now it seems we have proof that those whispers could be true!

“Abbie has been talking to multiple guys on Instagram including … last year’s runner-up from Ali Oetjen’s season of The Bachelorette, Todd King,” an insider dished to New Idea last month.

Rumours reached fever pitch when Abbie posted an impassioned note on the horrors of sl*t-shaming on Instagram, and Todd commented, leading the pair to a flirty exchange.

“Send me a date card already, you feminist icon,” Abbie replied, whipping fans into a frenzy.

It follows on from reports that Abbie had admitted to a secret romance since leaving the Bachie mansion.

“I am dating someone, but I can’t say who it is,” she apparently gushed to another contestant.

Both Todd and Abbie were left heartbroken after coming so close to love, only to be dumped on national TV.

But could the shared experience only make this budding new romance even stronger? 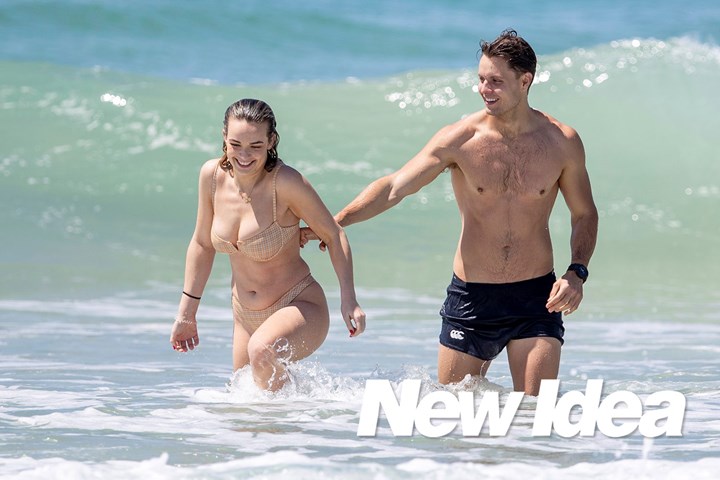 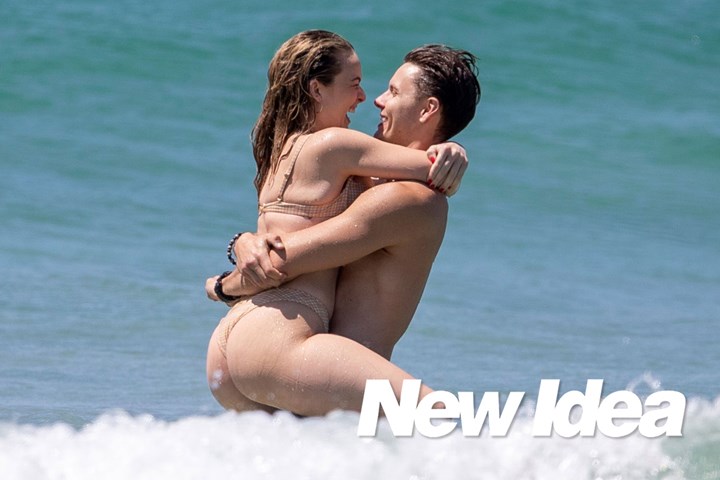 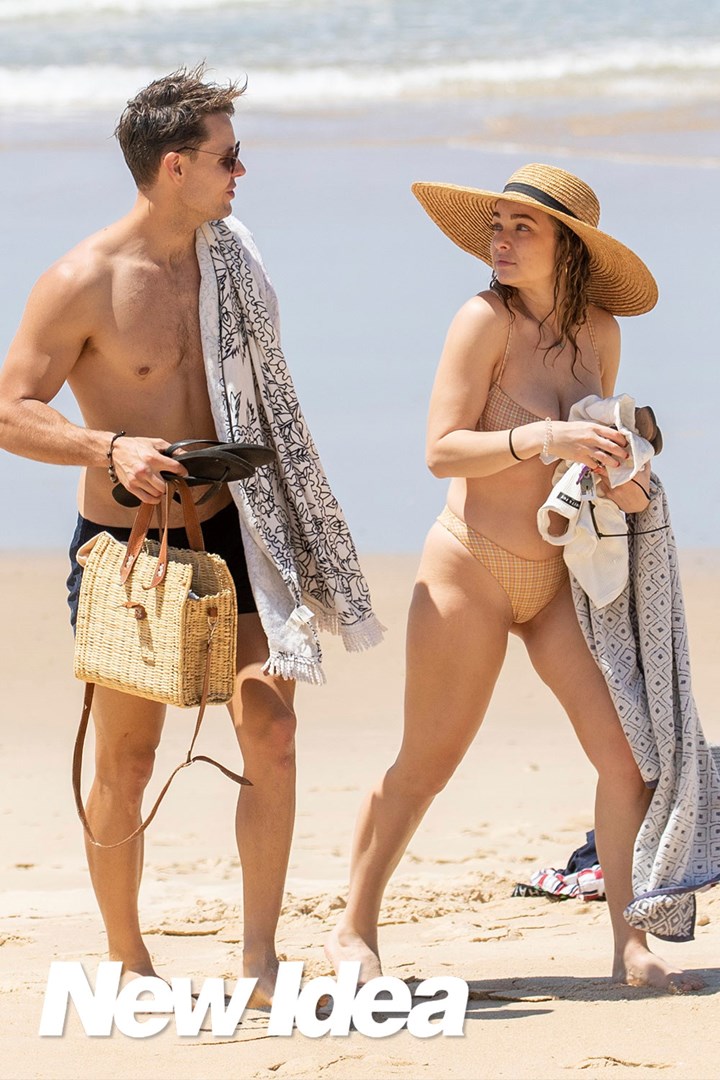 @Bobette Don't worry. They still have time to break up only to meet up again on BIP...quelle horreur!!! Let the drama ensue....

Saw the same info posted in Abbie’s thread. Imo it’s likely they were dating on the DL and when she went to perth to see Todd before Matt’s season finale even aired.

Abbie’s 100% Todd’s type so I’d be more shocked if they weren’t dating. I don’t know how serious she is but I think Todd is someone who’d adore her and treat her very well.

I do think Todd is truly into her and has been. If he had been the bachelor he’d have totally picked her imo. She’s the first girl he’s been with since last year and he definitely wanted to make it known on IG he was interested.

As for Abbie I guess I’ll find out how serious she is and whether she’d choose Todd over going on BIP. He’d definitely choose her over that show imo.

BIP AU is a waste imo considering how it’s filmed and the bip finale airs almost 6 months later and none of them last. Only reason to go on is to gain followers and get free stuff, raise one’s profile and be an influencer more.

If any of these contestants are truly interested in each other they don’t need to wait for the show and I can see Todd would never wait and looks like he didn’t.

@Sprite wrote:@Bobette Don't worry. They still have time to break up only to meet up again on BIP...quelle horreur!!! Let the drama ensue....

I really hope they don't pull that stunt again.  It was bad enough watching Richie get berated, Todd would be cowering under the table.

I like them together and think they are well suited - I was hoping they could be our first successful BiP couple. Oh well.

@Bobette I think they’re suited well together too. If they really are into each other they’re better off without BIP. For the Aussie shows it’s blah and not worth it for them imo. They could get more attention and opportunity as a couple without it and not have to wait until May 2020 finale airing to “reveal” themselves as a couple which is ridiculous and TEN need to change that if they ever hope to have a successful BIP couple. jmo

@AllAboutLove Yeah I totally agree - and going on BiP would probably have been the end of Todd's police dream for sure - I'm just miffed because I'm invested and I wanted to see them together. Placate me with LOTS of IG stories please you two!

I honestly always thought she was cast for Todd. If he’d have been the bachelor they’d be together imo 100%. It seems they are fine with paparazzi photo shoots so we may get see them that way. TEN has done a great job with Bette and Bach. They need to work on BIP and scheduling and things if they ever hope to have a successful BIP couple. It’s ludicrous for them to assume contestants would wait so long. No way todd and Abbie could hold out for months on end

@AllAboutLove wrote:No way todd and Abbie could hold out for months on end

@AllAboutLove wrote:No way todd and Abbie could hold out for months on end

Looks like Nichole has her sights set on a Nice Boy for her Paradise romance.  YES GIRL WELL DONE. 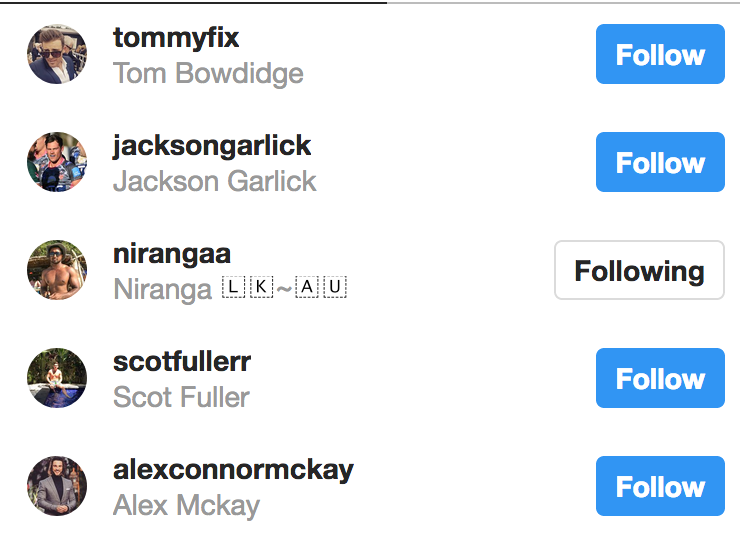