@just me wrote:I was thinking this was going to be more of a clear love story and not like the Bachelorette here in the U.S. Shows how naive I am. Still, I do not think Lesina is going to be able to forget those make-out sessions with Aaron. She acts like a school-girl, hard to remember she is in her 30's. School girls would go for the Aaron. JMO

I still think it’s a love story (at least for Lesina), and Aaron is still the frontrunner. They just can’t make it too easy. I mean, what would a romcom be without some tears and heartbreak halfway through?
It’s interesting though that the produced drama had little effect, and Lesina herself put up the biggest hurdle by being a tiny bit too analytical.

@Bobette wrote:Interesting though that the media ranked him so low.  Seems to me either they're attempting to mislead or they're just clueless about how narratives are fabricated on this show (probably the latter).

Definitely the latter. I mean, if DM had to rely on you for sleuthing, I don’t think the local media know any major spoilers.

So the ad definitely says "5 new single men" . . . But there's definitely somone familiar (Elliott?) Judging by that hug and the way they reacted.
Perhaps as @bobette said 2new for Lesina, 2 new for Lily, and Elliott?

I had a thought that maybe they asked the viewers for a ‘ favorite’ to return... a bit like they do on Love Island!

I was surprised to see Elliot’s name come up in the IG comments, a lot more than I expected as he did nothing for Lesina ...or me. But I guess they have
‘ their’ reasons!
JMO

OMG Aaron honey no, you drop the L-bomb and sing her a love song on the same date? 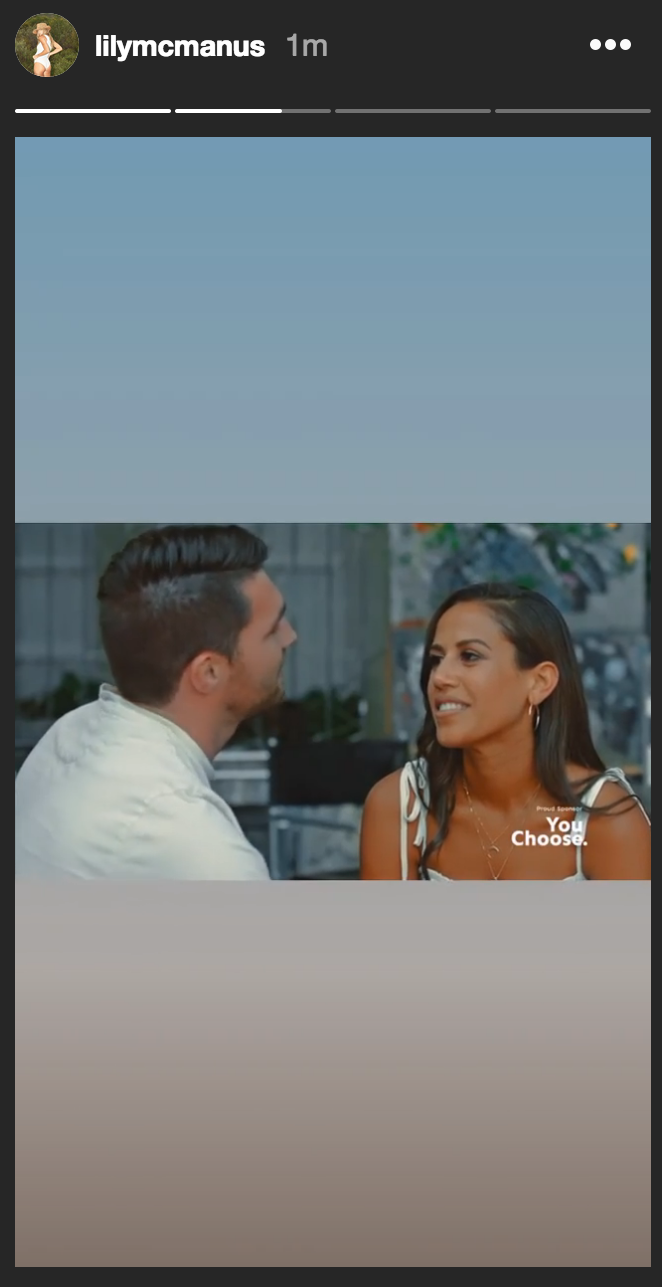 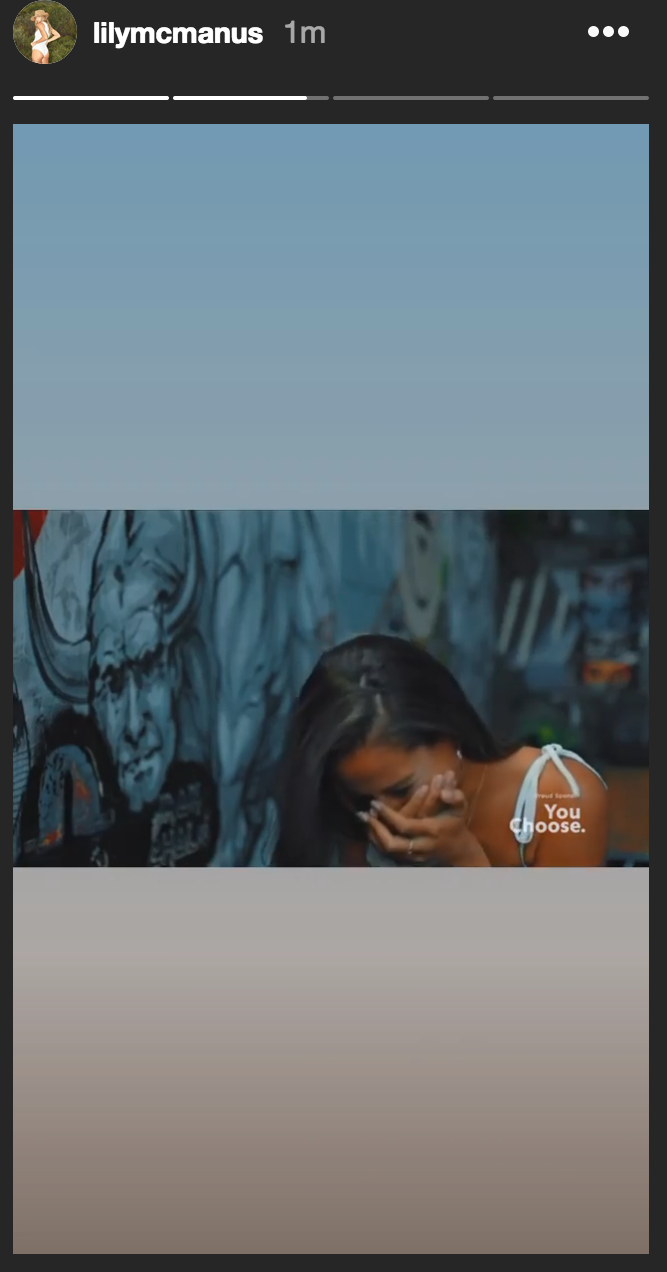 F1 or clinger F2 - his edit could really go either way at this point (or maybe straddle both).

I'm now more interested than ever to see the intruders.

These intruders better have substance

Here we go .. the 5 new bachelors have been named and Elliot is among them!

@Andie H THANKS! Now WHERE are the photos and bios??? Are we supposed to do all THEIR work!

come on PR team at TVNZ give the people what they want !

@Andie H wrote:Here we go .. the 5 new bachelors have been named and Elliot is among them!

Nice spotting @Andie H Thanks for bringing this over.

Guy pictured with Lily is the one at the back in the black suit IMO, one with Lesina looks like he has his hair pulled back so probably the tall guy with pony. Elliot we already spotted (yay us 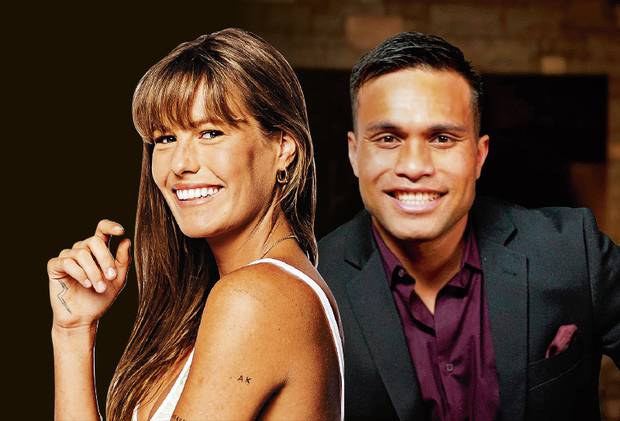 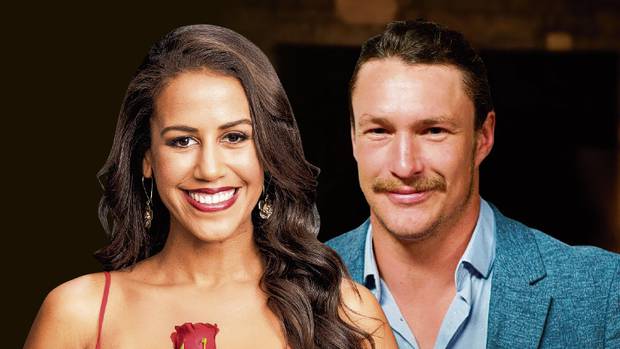 Producers are having a ball mixing it up on The Bachelorette and tomorrow night they are throwing five extra bachelors into the carefully choreographed mix of matchmaking.

Among the new suitors who arrive in Argentina is returning suspect Wanaka painter Elliott Gilchrist, who was the first bachelor to be eliminated, only to have Bachelorette No 1 Lesina Nakhid-Schuster second-guessing herself.

There may be competition between the Bachelorettes, as No 2 Lily McManus tells Spy that Nakhid-Schuster thought he might be someone she would appreciate.

Gilchrist says he came back because of curiosity. When he first saw McManus he thought she was just a friend of Nakhid-Schuster, until his fellow bachelors told him the stakes had doubled.

McManus says the arrival of the new guys has thrown a few good looking spanners in the works.

We hear tall dark and handsome Dargaville kumara grower, Michael Frood ruffles the feathers of Nakhid-Schuster herself, as well as her suitors.

McManus says that in her season of The Bachelor a lot of the women lost their heads when new contestants were added to the mix and she hopes the boys won't lose theirs.

"At the end of the day, if you're supposed to be with someone you'll be with them, regardless of who else is in the picture," reality-smart McManus confides. 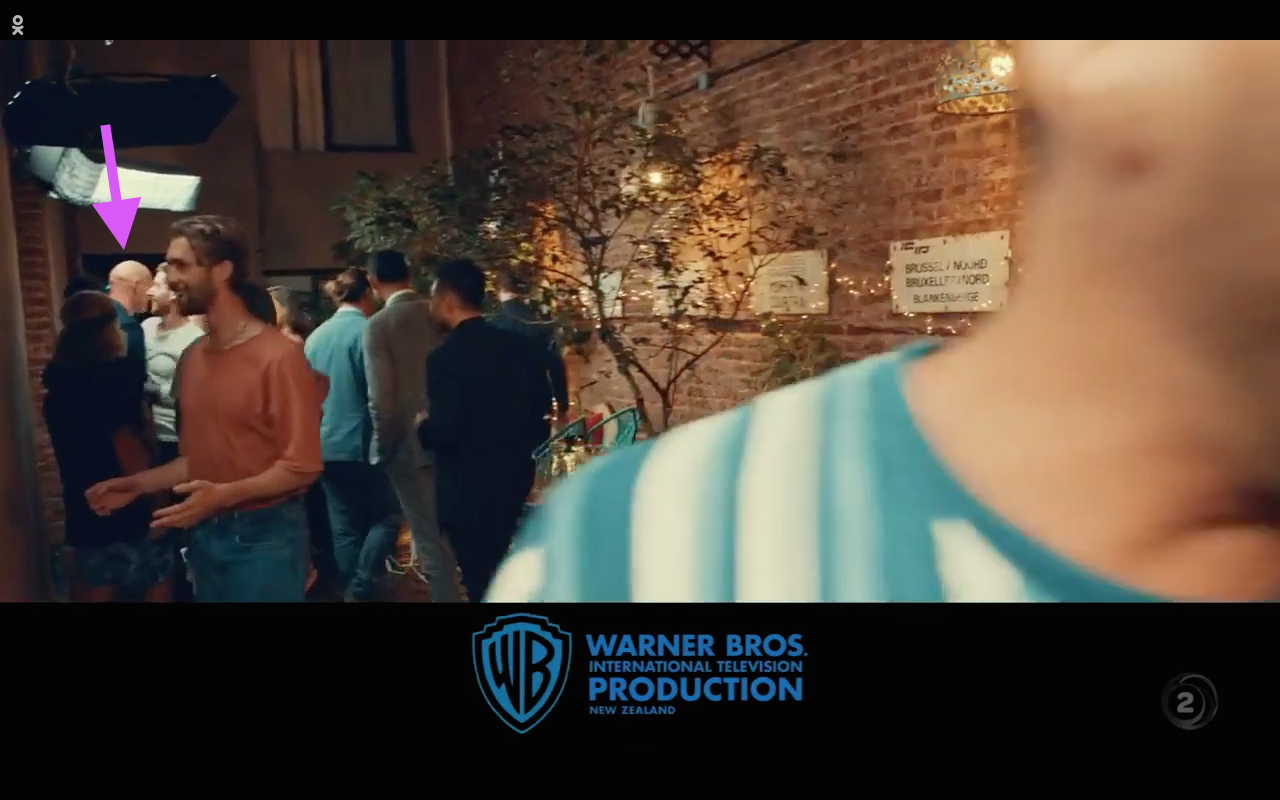 ETA:  Mike Bullot.   This will be the sharp looking guy in the grey suit IMO.  Looks like he might be fit/hot?  Interesting...

Can't find an IG for Mac Mataia but he will absolutely NOT "give Quinn a run for his money" IMO!

@Bobette You’re right on with the guy with Lesina, he’s the one in a blue suit!

Here's the last guy:  Richie Boyens.  That was easy.

No one here for Lily but I want to see more of Mike for Lesina.  Otherwise Aaron's got it in the bag IMO.

ETA:  Some quick stalking on Mike.  Got a birthday for you @Astrobach.

Woah this is getting more interesting all the time.  Seems Mike may have been married before, to a celebrity chef (winner of NZ Masterchef 2012) Chelsea Winter.  She's hot so he's bound to be hot too!

Says his current location is Tauranga.  Why does that ring a bell.  @Jordan44 did we sleuth that as a filming location?

@AllAboutLove or @GuardianAngel could we please get contestant threads for Mike, Michael, Richie and Mac?

@Bobette yes Mike definitelymakes it to top 2 IMO. Tauranga was mentioned regarding deleted White Island scenes, so he gets a homevisit.

@Bobette Thanks! Very appreciated! I’m on it.