Also just noting there is a TONNE of Marc. Would make a good contrast to Aaron at the FRC, no?

We deserve a favorite for F1 about now right? Right!?

Will keep sleuthing Screencaps! Aaron has stats for possible-F1 for everything else (ep 1 intro, m&g, one of one chat, first rose at RC). Screencaps show he gets a kiss and another date. *Fingers crossed*

ETA: yes! Marc would be the perfect contrast to Aaron! Let it be TPTB

@AllAboutLove Well now you've got my hopes up so I might as well go all in.

And let's not forget the silversmiths association - I wonder if they make rings...

@Bobette I posted about the silversmiths and possible jewelry for FRC in Aaron’s thread just a bit ago! *great minds*

If he gets his heart broken what’s new! Story of my life watching this show

Also just noting that if Kurt's not F1, he can follow all the big boobed girls he likes and I won't say another word about it.

yes I’ll give him a pass for that too. I guess.

Choo choo on board!

@AllAboutLove wrote:ETA: yes! Marc would be the perfect contrast to Aaron! Let it be TPTB

Scratch that - he was back on IG Nov 13. Would have been kind of hard to believe to be fair. 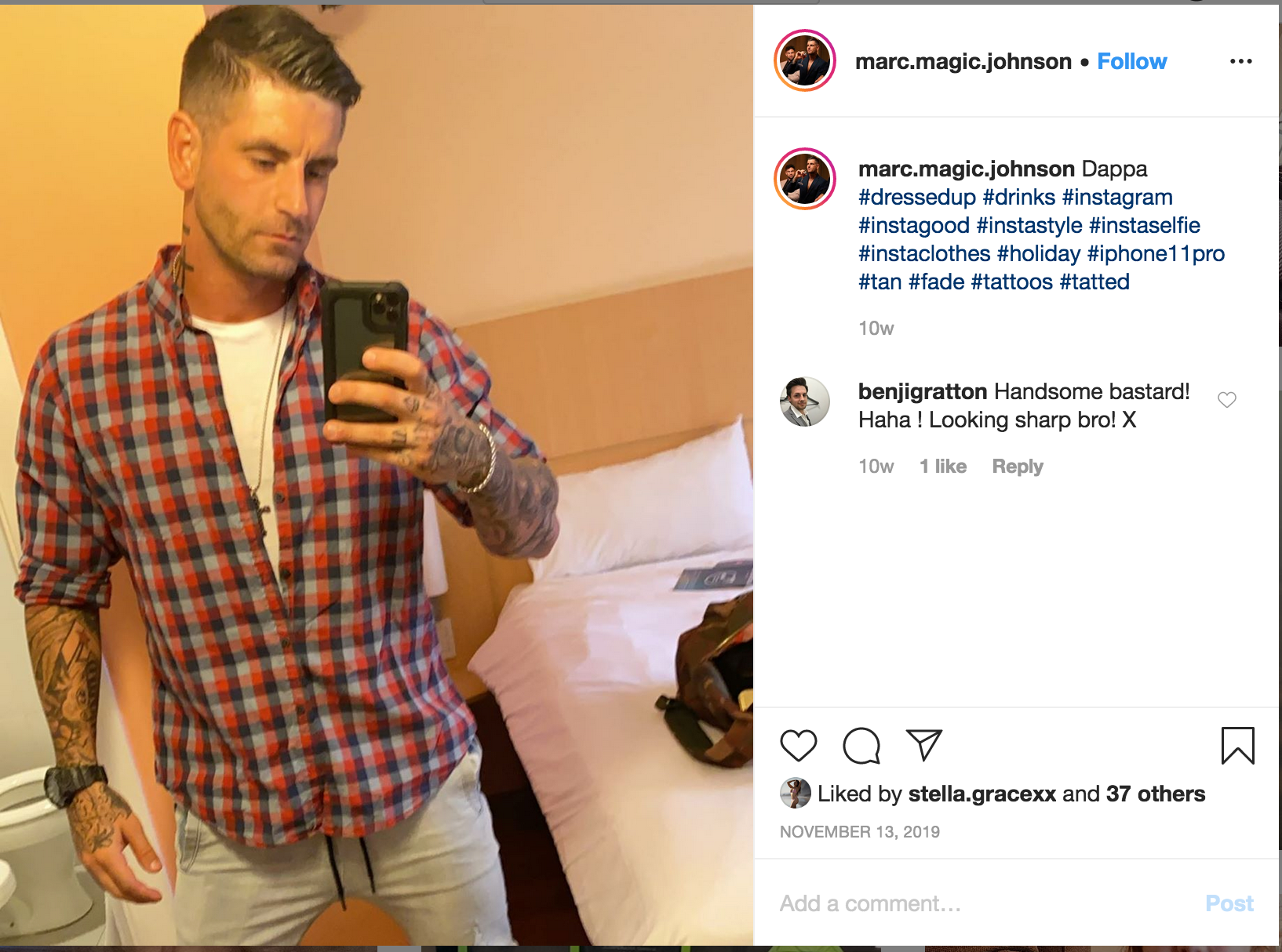 I don't even care about F2 at this point - just give me Aaron F1 please and thank you TPTB.

OK @AllAboutLove so I think we're not the same page here - Aaron for F1 or riot.

BUT, imma just quickly recap a couple of negative signs, to keep us grounded.

- Aaron was the first contestant posted on IG.  Would TPTB really blow their load so soon?  They usually release the F2 and/or Fan favourites first (and I could see Aaron being both).

- His IG was on private for a l o n g time preshow.  Could be taking instructions on what he's allowed to say, but also could be a protective/defensive measure if he got his heart broken.

- Lesina seemed very eager to tell Kurt she wanted to give him the FIR, and was keen to know his past relationship status.  The first chat we saw with Aaron seemed less personal IMO.

- I feel like there was probably a lot cut out between Lesina and Kurt, for her to be so keen on him.  Why bother with that if he's not F1?  And why so many "reactions" from him in ep 1?

- Also, Kurt was one of the last back on IG, so if not F1 then presumably he'd be F2 or F3, in which case why are there so few SCs of him in the preview? He wouldn't be the first invisible F1.

Anyway this is the SC thread so I don't want to get O/T but yeah, food for thought.

@Bobette all good points! I am going to copy and reply to your post above in the F1-F4 thread.

One thing though, it's always been that screencaps never lie. And this is the one thing that has always proven true no matter what and regardless of "stats" (which have proven faulty).

So, at this point, Aaron has screencaps proving he goes far and at least gets a second SD or FD per season preview.

Kurt currently has no screencaps of him and Lesina in the preview.

So I will keep sleuthing the screencaps, even if and when Kurt gets a date (as I am sure he'd have to?).

The SCs will tell the real story

@AllAboutLove Yeah that's very true about the lack of SCs - there's usually more of F1 even if it's just from the back or side.

Unless they're releasing another mid-season promo, the only SCs of Kurt in the promo are scenes we've already seen night 1.

Since it's the first season I'm thinking maybe they just went for a completely invisible F1 hoping to ensure a surprise ending.

You know what, it's a slow work day so I'm going to watch the Bette AU trailers and note how many times F1 is shown.  BRB!

@Bobette I need to watch the trailers again as well. Kurt only being shown night one is so bizarre. I barely saw him in episode 2 either (where was he at the cocktail party??).

I'd think they'd show at least ONE image of Kurt with Lesina in the season preview. There are soooo many of Aaron (kiss walking and then another kiss with the hat on). So that's at least another SD, FD, HTD, LCD or something. Nada with Kurt.

Still, even with being shown first episode, no one would focus as closely on the season preview like we sleuthers do which is why it's odd they have no images of Kurt and Lesina (unless missed them?).

As you said, it could be they show another promo.