Currently, the only confirmed contestant is Flynn Palmer who is 20 years old and a model. 20 yo is really young imo. I know Lily is only 23 but she's more an old soul. I hope they're not all this young (applications said for men 18+ so they very well could be). I do like he loves to travel - in common with Lily but not sure I see her picking someone that young. As a wild card pick he's likely an MOT like most of the wild card picks for bach nz though so probably moot point. Will need to watch his SM https://www.instagram.com/flynnpalmer/

@Bobette one contestant here so far. He follows the IG account and they follow him. He also follows Lily (ding ding ding! must be her

). The last time he was tagged in something was Oct 11, so around when Lily last posted on Oct 14 so I think filming must have started around then.
@GuardianAngel can you create a contestant thread for contestants. We can then add new threads for sleuthed and confirmed contestants. TYSM One of the men who will be vying for the affections of New Zealand's first Bachelorette has been revealed this morning, with the announcement of ZM's Wild Card winner.

Flynn Palmer, 20, will join the other eligible bachelors on the NZ debut of the blockbuster international show, which is due to screen on TVNZ 2 next year.

Palmer beat out fellow Wild Card contestants Karl Ford and Michael Burns in a series of three challenges which saw them have to create a road trip mix-tape, complete a photoshoot with a puppy and practise being an 'Insta boyf'.

He described himself in his application as "confident and chatty" and said he loved travelling the world. 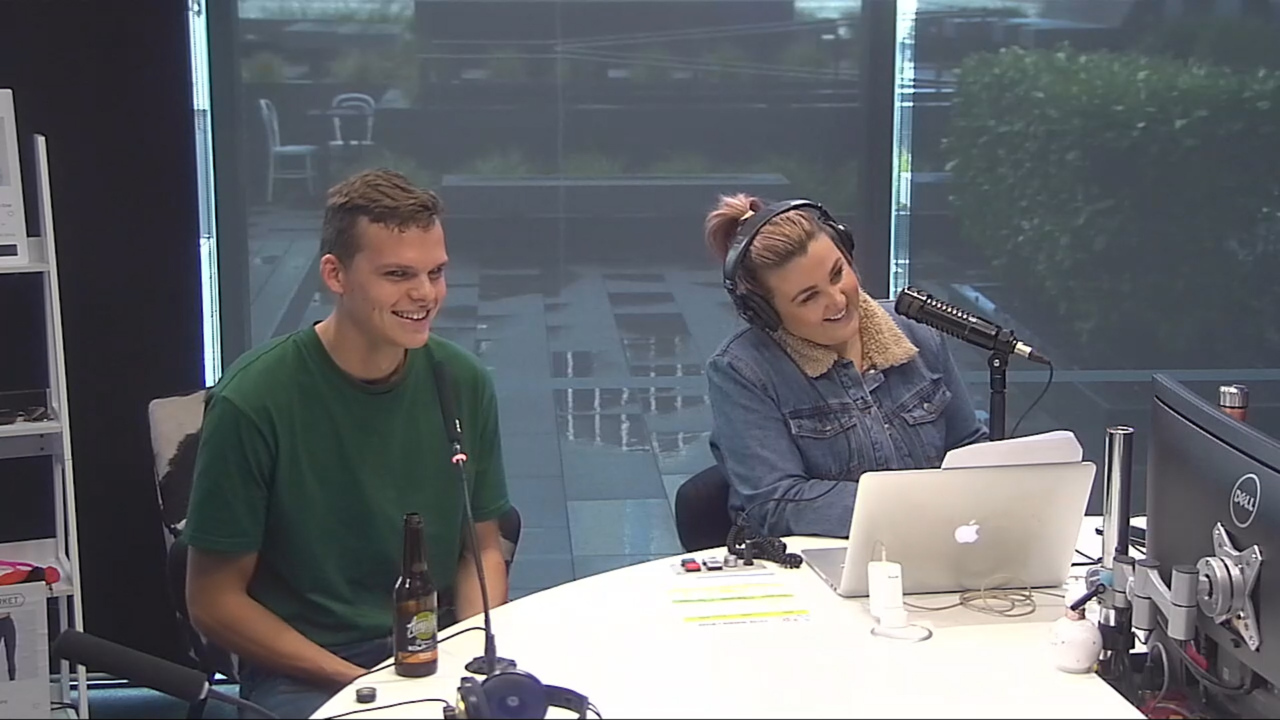 Oh wow yeah he's a baby.  He'd never be able to keep up with Lily IMO but might get a cute girlfriend out of the exposure.

Gesh, he is very young? He looks like he's in his teens.

IG stats for Flynn as at Nov 9

@Bobette @GuardianAngel yeah he's very young. He looks 15 in some of his pics. No way she'd choose him jmo. Hopefully they aren't all under 23. Lily leans more mature than most girls her age and her choice in men have leaned older too so I'd be surprised if she chose a 20 yo unless he was super mature.

@Bobette wrote:@AllAboutLove can you quickly check something for me - I can no longer see Lily on Flynn's follow list - can you?  More evidence she's Lead IMO - no reason to unfollow otherwise surely.

she's definitely the lead imo. I also noticed he started following https://www.instagram.com/jamesyking who also follows Lily. Could be another potential contestant

Off to check out Jamesy now...

may need to check her new followers as well as BetteNZ for any male names. That Art and Matilda had started following her and she followed them is all I needed to know that she is the lead (has to be) imo