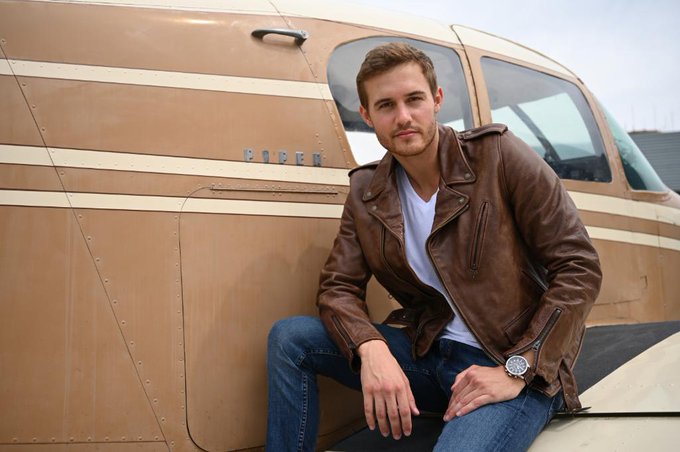 The Bachelor @BachelorABC
Who let Pilot Pete be so FLY

Peter really isn't my type but I LOVE this photo of him! Thanks for posting, Maddy. 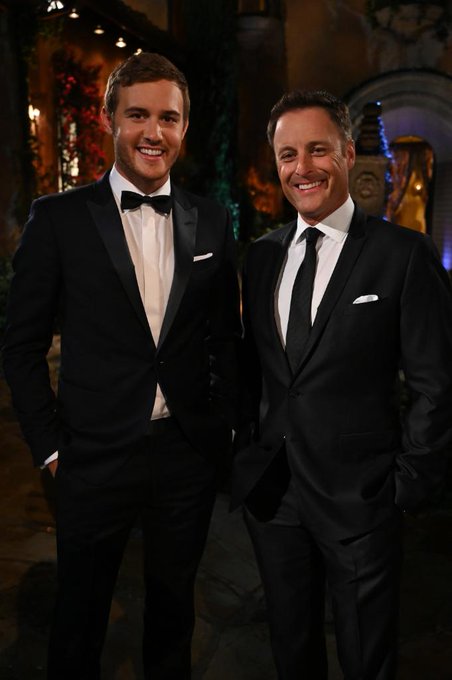 The Bachelor @BachelorABC
Our favorite 1-on-1. We can wait to see these two guys ring in the new year with #TheBachelor premiere on January 6. pic.twitter.com/Bbb4v1qXjy
https://mobile.twitter.com/BachelorABC/media/grid?idx=0

There's three sneak peeks from the first night up at https://www.wdtvpress.com/abc/shows/the-bachelor/videos/

@Hawaii Girl thanks for posting!

I need to take the time to figure out who's who, then I can pay attention to the edit of those sneak peeks!

Who are the women in the last sneak peek (the interrupted kiss)? TYIA

@mbl wrote:Who are the women in the last sneak peek (the interrupted kiss)? TYIA

The first one is Eunice. The second one is Lexi. The third one is Mykenna.

@mbl wrote:Who are the women in the last sneak peek (the interrupted kiss)? TYIA

In that one the one kissing him was Mykenna and the one that interrupted was Natasha.

As for the other videos, the three flight attendants are Eunice (the one with the wings), Jade (the brunette) and Megan (the blonde). And Lexi was the one in the car video.

@smg2587 Thanks so much for filling me in on all of the contestants in these clips.

Do all the flight attendants get eliminated night 1??

When you’re a lead, your contract lasts several years, and they have the final say on everything you do in the media (even on different platforms) so I’m not sure they had to pay her. Whoever is her lawyer/manager/advisor would simply have to remind her that if she wants to continue in media (which she’s stated she wants) she’ll have to play ball with ABC until her contract’s up. All jmo.

Peter Weber's journey as the star of @BachelorABC is taking him to great heights -- literally!https://t.co/NgeeMqd1pM