it won't let me read it unless I subscribe

Thanks AEF for posting that.....I enjoy reading about Sammy Frost's opinion of Sam and Snez as someone that has met them in real life, it does provide additional insights for me as a viewer.

@mercieme wrote:Thanks AEF for posting that.....I enjoy reading about Sammy Frost's opinion of Sam and Snez as someone that has met them in real life, it does provide additional insights for me as a viewer.

Loved this interview. I also like how she mentioned that the crew spoke highly of Snez. That says a lot.

I cant read dont have facebook. I wish someone would post it for us who can't read it but it is good to see the photos from the advert.

reason wrote:I cant read dont have facebook.  I wish someone would post it for us who can't read it but it is good to see the photos from the advert.

Sorry reason, I just checked and the article is not view-able anymore, they must have caught on to us that don't have subscription reading for free

The general summary is that Sam Frost (the new AU bette) thinks well of Sammy Wood (referred to him as a legend) and liked how he conducted himself throughout the show. Sammy Frost said she likes Snez and that the production crew spoke highly of Snez and she was fangirling Snez even before she met her. Sammy Frost also asked Sammy Wood how she would know that the person she picked is still in love with her when her show starts airing and Sammy Wood said that for him and Snez communication was very key especially with all the rumors and negativity while the show was airing. Sammy Wood said sometimes he gave Snez a heads up not to watch or they spoke through out the episode. Sammy Wood also said himself and Snez talked throughout the day, sometimes they facetimed up to 20 times a day. Sammy Wood said Snez is very independent and very strong but despite that he always ask her if she was ok and if she says yes and he senses from her tone that she is not ok, then he would say to her that you are not ok and that he wants her to talk about whatever is on her mind and then she would and say to him thank you to him for pushing her to talk.

Not sure if i covered everything but that's all i recollect

Snez reminds me so much of Monica Bellucci. Absolutely stunning women, both of them.

PICTURE EXCLUSIVE: The Bachelor love birds Snezana Markoski and Sam Wood can't keep their hands off each other as he introduces her to his friends... and she's still wearing THAT ring 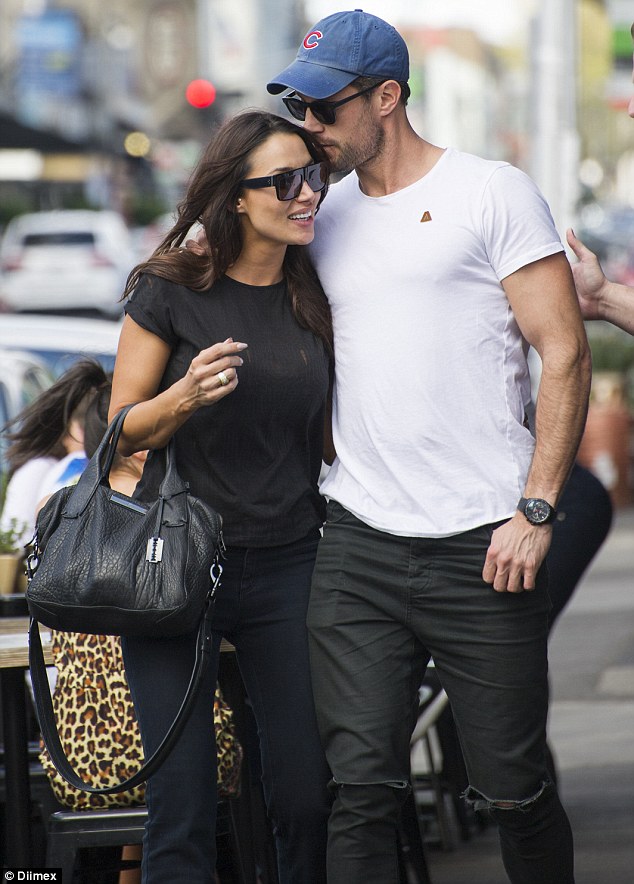 Sam is so relaxed in these pics. I agree Snez is a beauty that doesn't need much makeup to shine.

He's a buttman for sure.

About time we got some pap pics. I thought they would never leave their hotel room

Love the pics. Thanks for posting them. if only i knew how to make fanvids......anyone? please.... 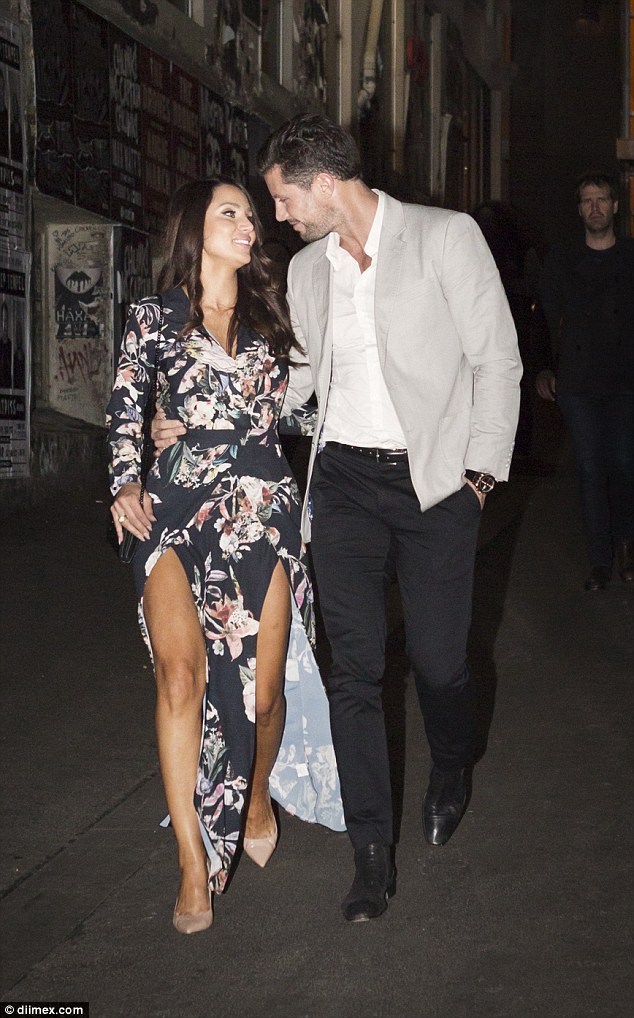 ^ Wow! This couple is flames!