Bubbly and endearing, Nikki is a born and bred country girl. She is looking forward to getting out of her comfort zone to find her perfect someone; her only criteria is that he needs to be taller than her. Nikki has a positive outlook on life, describing herself as “driven in a nice way”.

Describe your dream date.
Good company, good food and wine in a lovely setting is my idea of a dream date.

Who is your celebrity crush?
David Beckham. He’s the ultimate family man while also being incredibly put together.

If there was a movie made about your life, which actor would play the part of you?
I think Margot Robbie. She’s an Aussie blonde chick who smiles a lot.

Who is your style icon and why?
Lindy Klim has this natural elegance and grace about her, while continuing to stay ahead of the fashion game. I adore her style.

When do you feel your hottest?
I feel my hottest with my hair and make-up done and a racing outfit, complete with millinery and gloves. A complete lady look is when I feel my best. 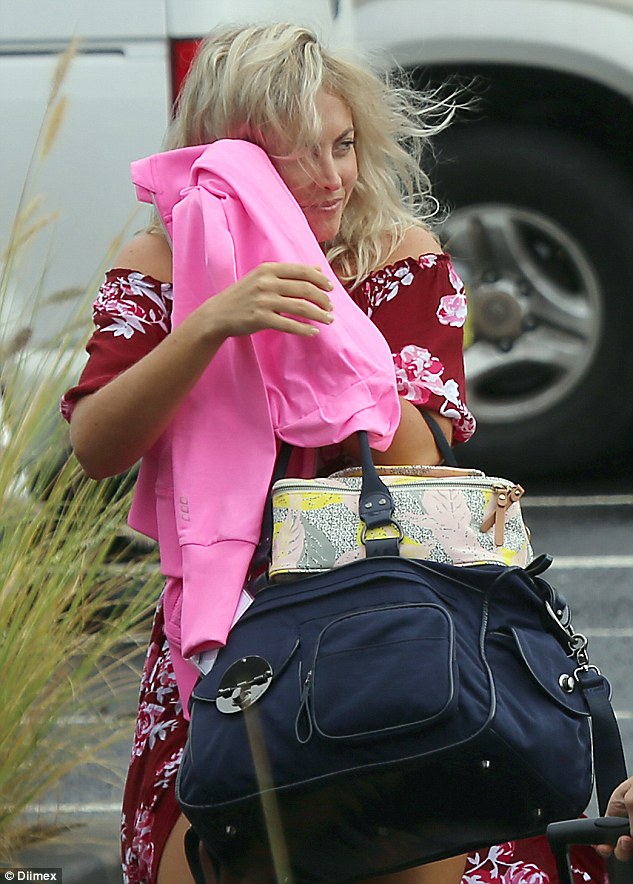 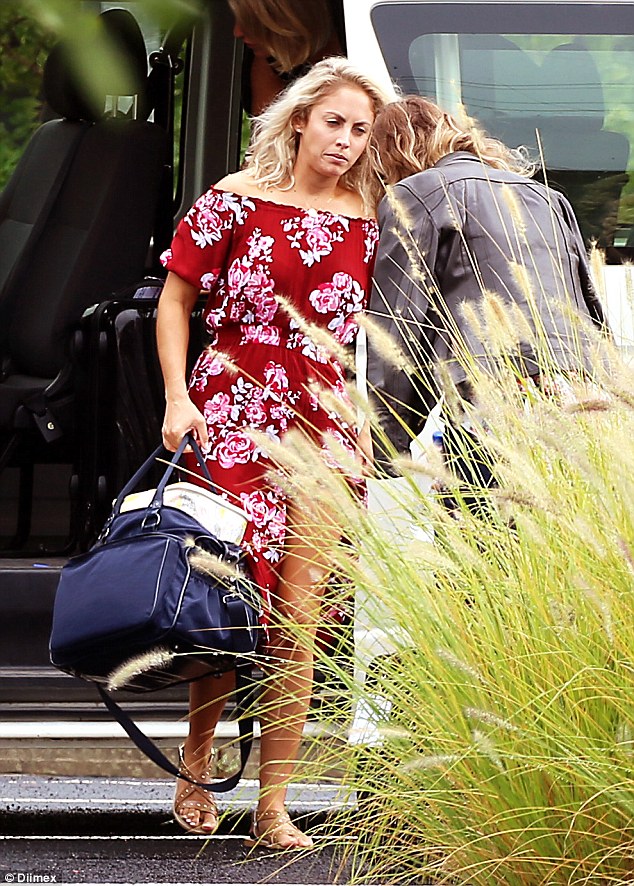 1st single date girl.
Not sure who she is? She should feature in first episode if first date. IA too! She has a nice smile. They looked like they had a good time on that date.

Looks like 1st Date girl has a name - Nikki Gogan

Credit to @Sundy and @laurarose

@laurarose wrote:She's the 1st single date girl. The bad news keeps coming in, not a great sign when someone leaves a 12 year relationship and quickly goes onto the bachelor :/

A NORTHAM real estate agent is looking for love on this year’s The Bachelor at the same time she’s trying to get her engagement ring back from her former fiance.

Confidential can reveal Nikki Gogan, 28, will be one of 19 hopefuls vying for the attention of Cloverdale cutie Richie Strahan.

Mr Verlinden said he was heartbroken at the time, and is shocked his ex would want to go on The Bachelor.

“She told me she didn’t love me anymore,” he said.

“We haven’t really been broken up for a year, yet here is your ex-partner going on a dating show. You sort of scratch your head. I didn’t think that’s what she wanted to do, but obviously she’s taken a big liking to the limelight. I don’t know why you’d want to chase fame through a reality TV show.”

Mr Verlinden said Ms Gogan attempted to finalise their property settlement in February via her lawyer, along with the return of the $30,000 engagement ring he gave her.

He said he received a legal letter claiming Ms Gogan would be “overseas” from March 5 to the end of May – around the time filming is scheduled for the dating reality show.

Mr Verlinden said he has never watched The Bachelor but will tune in this series to watch his former flame.

No stranger to the camera, Ms Gogan is the Face of WA Country Cups for the 2015/16 racing season.

Appointed in July 2015, the role has seen her attend major country racing events across WA.

In 2014, she took out the WA Myer Fashions on the Field at Ascot, scoring a trip to the Melbourne Cup Carnival to represent WA.

Confidential attempted to contact Ms Gogan through Channel Ten as well as her family but they did not respond to requests for comment.

Hmm. The way the title is worded, it sounds like she literally broke up with him to be on TV but the actual article says they broke up 10 months ago, before even Season 3 aired. I'm not sure if her genuineness can be immediately discounted since it doesn't actually seem as though there's a correlation between her ending her former relationship and her deciding to go on the show.

Hmm... she definitely may know Richie or at least his sister then?

IA with @bblake it is hard to know whether she is sincere or not yet. Pre-season sleuthing I've found that sometimes the ones that seems like they are not sincere end up being very genuine so not sure.

That being said, her knowing Alana gives me more pause than her breaking her engagement...

Who's Alana? (Sorry, I haven't ventured into Richie's threads too much)

Also, Nikki is a real estate agent according to her Instagram bio. So at least we have one who's not an actress/full time model!