@Bobette
I don’t think there is a way to watch unfortunately. If you use a proxy server in Germany, the site that I linked above will ask for your Swedish equivalent of a social security number.

All I have found online is discussions about Ciarran’s accent, and speculation about how much he got paid.
It seems like he flew under the radar and left as soon as he could, and I don’t blame him. Perhaps he is growing up.

Like with other small countries such as New Zealand, casting enough quality men has been a challenge from what I have heard. There are some decent guys, but there is also a group of guys that clearly are on the wrong show. They call themselves the “Alpha Team”

The Bachelorette Julia Franzén is smart and well spoken, but absolutely no one believes that she is there for love. She is a life coach/influencer who has been on Swedish Survivor and a really trashy show called “Cirkus Magaluf” before. She has spent the last 10 years partying with celebrities all over the world and has name-dropped several Hollywood A-listers to the tabloids.
So, I’m not watching.
JMO 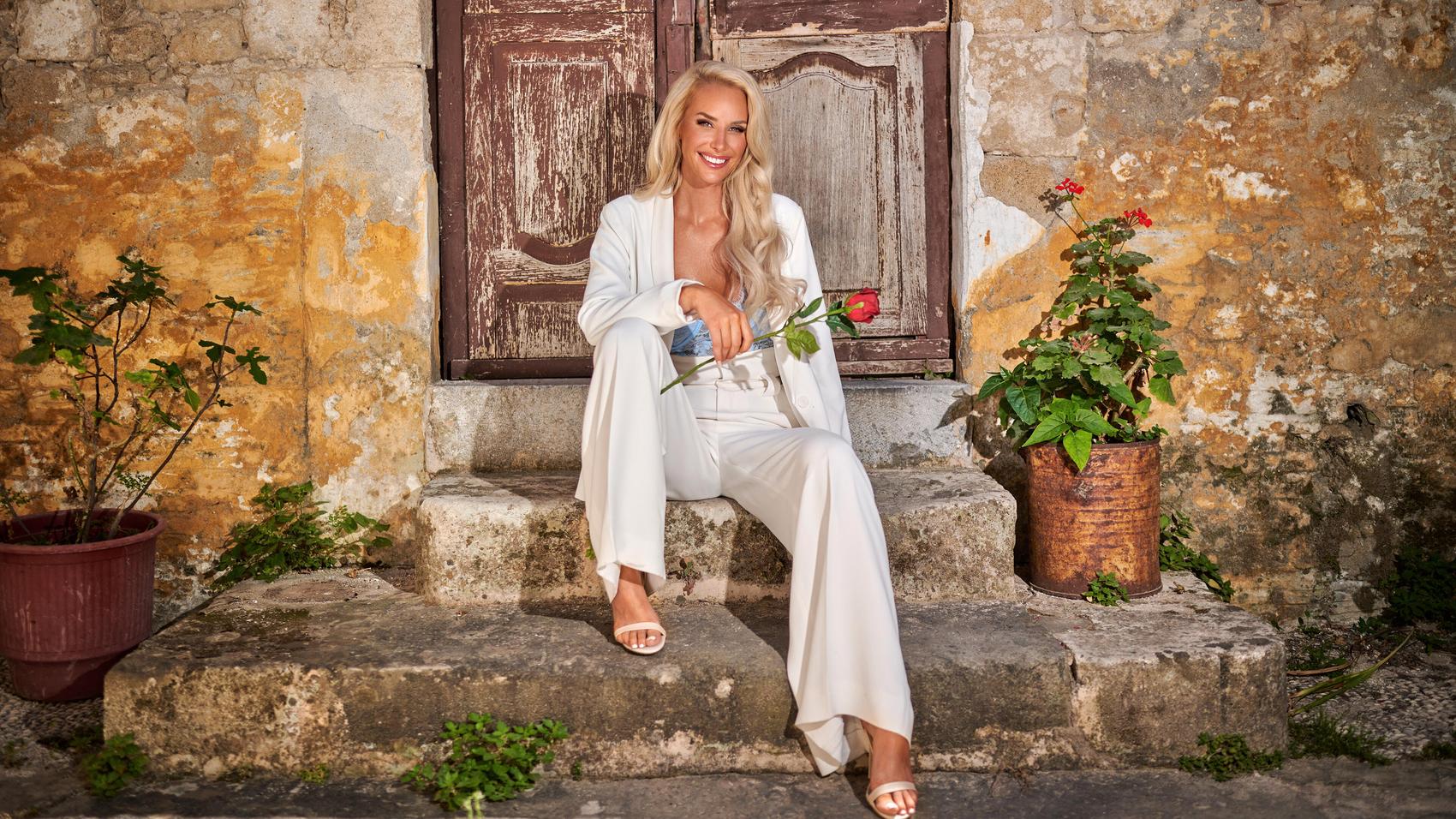 On a more positive note, from Bachelor Sweden that ended a month ago, one of the two Bachelors, Sebastian, is still with his F1 after seven months.
He was mocked online for always speaking in platitudes, but he got the last laugh.
Ida, the F1, is a rock. She is absolutely lovely, and one of the few who stayed out of the silly drama.

@blueblues thanks for the updates! They are adorable. A lot of fun pics in their IG. We had threads for season 5 which were two bachelors as well.

While searching to see which season it is (All I see is bachelor 2021) I came across an article that the two bachelors are starting a podcast to be role models to younger guys.

@GuardianAngel wrote:@blueblues thanks for the updates! They are adorable. A lot of fun pics in their IG. We had threads for season 5 which were two bachelors as well.

While searching to see which season it is (All I see is bachelor 2021) I came across an article that the two bachelors are starting a podcast to be role models to younger guys.

Yes, this was season 6. It was postponed for a year due to the pandemic.
https://sv.wikipedia.org/wiki/Bachelor_Sverige

What a good idea!
First time they tried two Bachelors it was all about the drama. The second guy came in as an intruder, and the first guy almost quit.
This time, Simon and Sebastian were presented together, met the women together and never had any conflict (as far as the edit showed). And as they say, none of them was afraid to be vulnerable.

Simon is more of a slick charmer, but both of them always seemed genuine.
Simon’s F1 was perhaps a bit too young, and they lived on different sides of the country, while Sebastian and Ida both live in the Stockholm area.

- Refuses to get a vaccine which could literally save her life

- What could possibly go wrong?

Sam Frost 'QUITS Home and Away over vaccine mandate and will film her last scenes tomorrow before moving to Melbourne'... after comparing Covid rules to 'segregation' in tearful rant

Sam Frost has reportedly quit Channel Seven's Home and Away after refusing to get the Covid jab.

According to The Daily Telegraph, the former Bachelorette star, 32, will film her final scenes on Friday at Sydney's Eveleigh Studios.

The actress will then move to Melbourne to be closer to her friends and family. 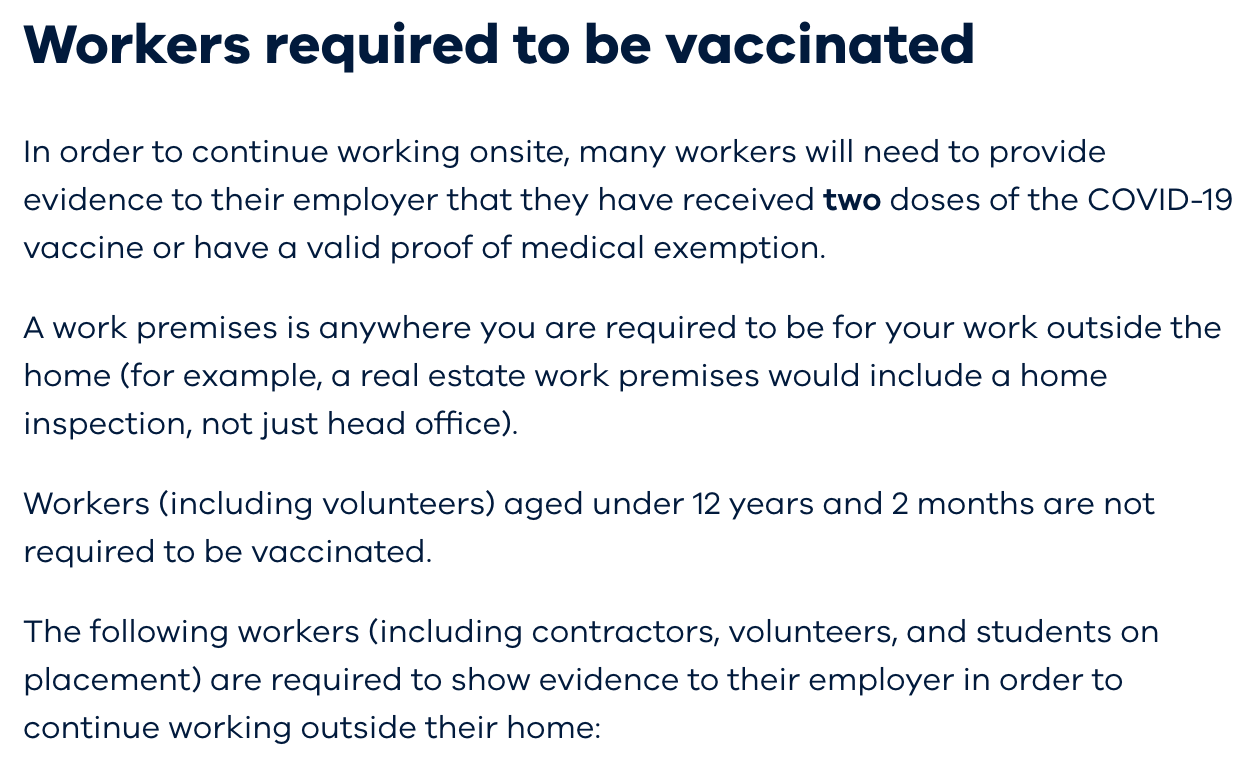 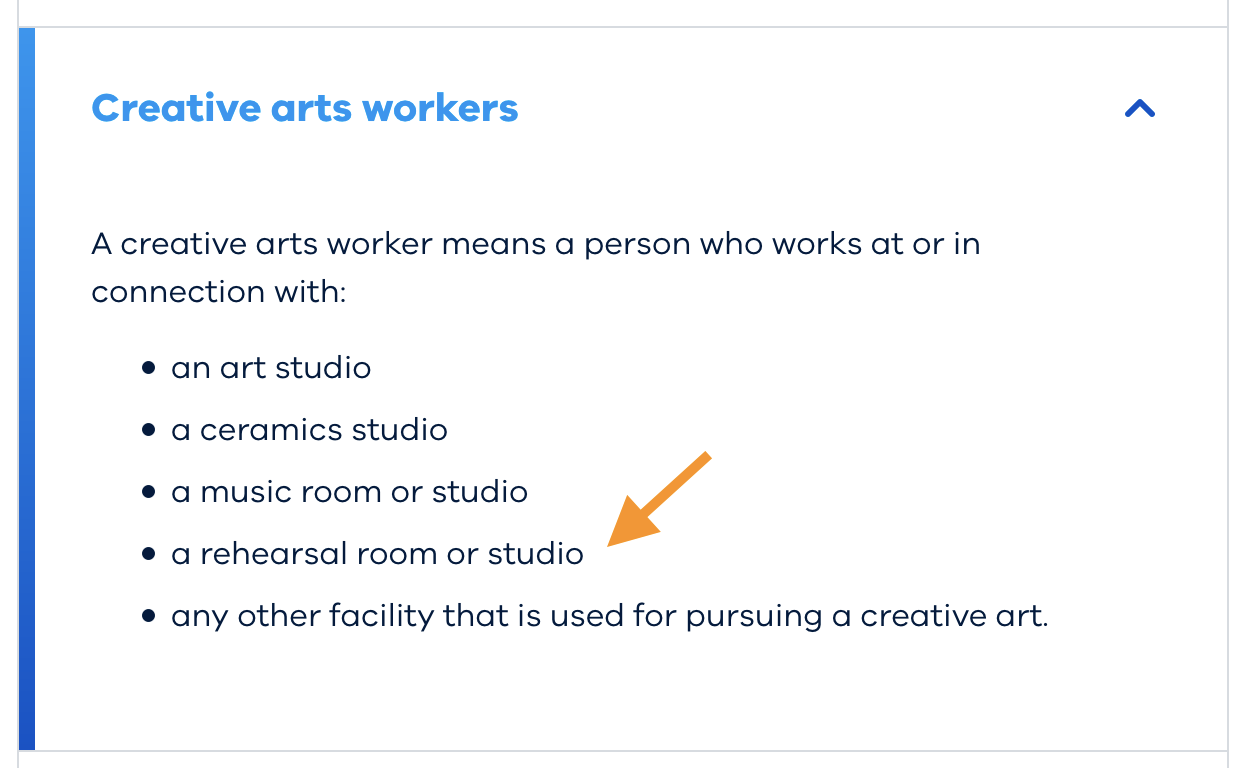 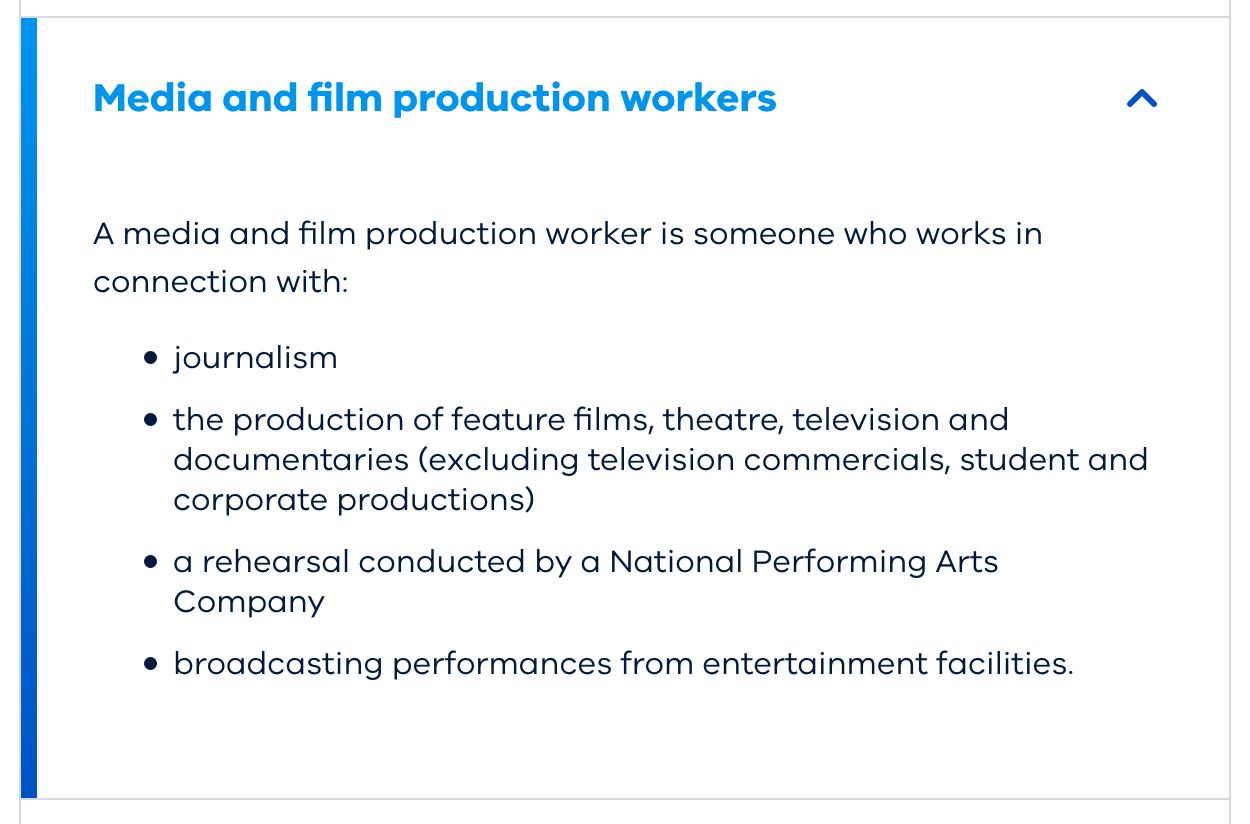 And now here's Sam attending an indoor party in Sydney, currently the location of the fastest growing COVID outbreak in the world, unvaccinated, and without a mask.  This girl is beyond stupid, IMO.

Home and Away actress Sam Frost went out partying with a co-star on Saturday, just weeks after news broke she was leaving the Channel Seven soap after four years.

Sam, who has played nurse Jasmine Delaney since 2017, quit the series after copping backlash in October when she revealed she hadn't had the Covid vaccine. 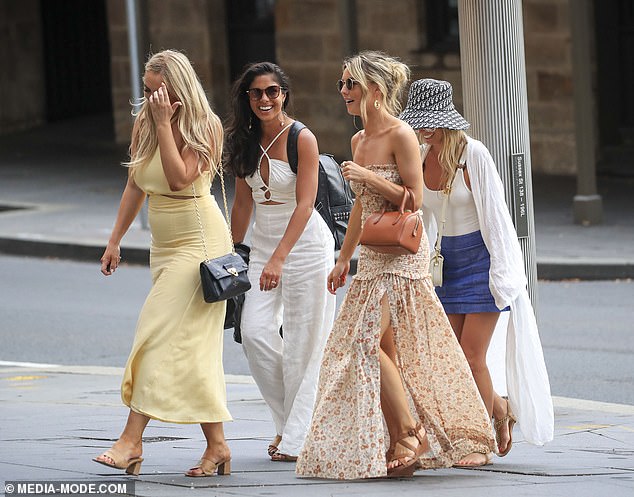 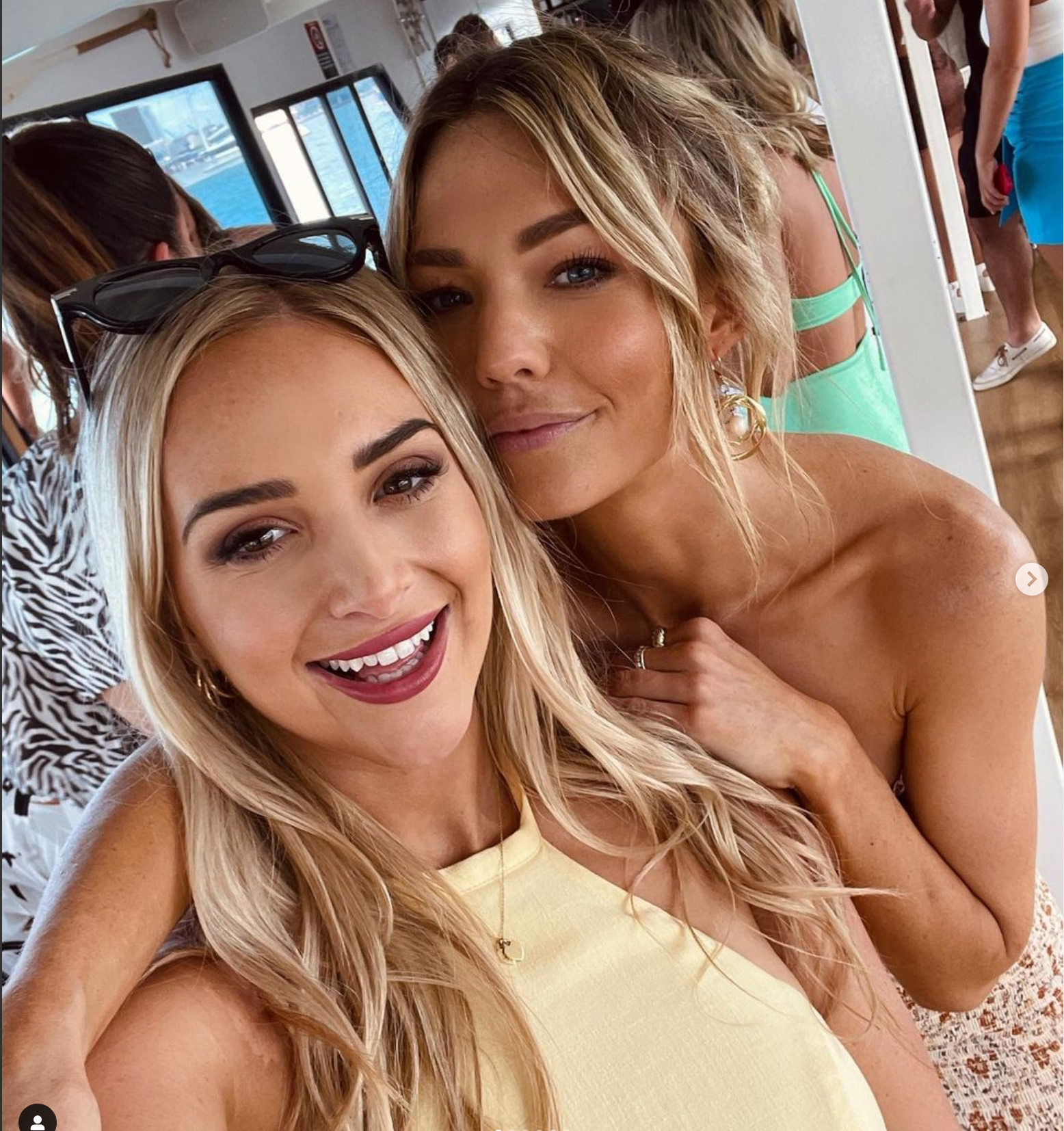 I wonder how long it will be before we get an all smiles IG showing her testing +.

@GuardianAngel It's only a matter of time before she gets it if she continues to take no precautions IMO. If she's lucky she might get away with some fresh IG content while she whinges about symptoms and does shots of vinegar like various other Bach numpties right now, but she's playing with fire IMO.

@Bobette Yup IA she can drink whatever she wants.

Aannnnndddd now she's at the tennis.  Indoors.  No masks on anyone in her group (while those all around her are wearing them).  If you want to catch it that badly Sam just lick a petri dish.  This is annoying me now so I'm done posting about her (I'm sure Daily Mail will clue us in when she inevitably catches it). 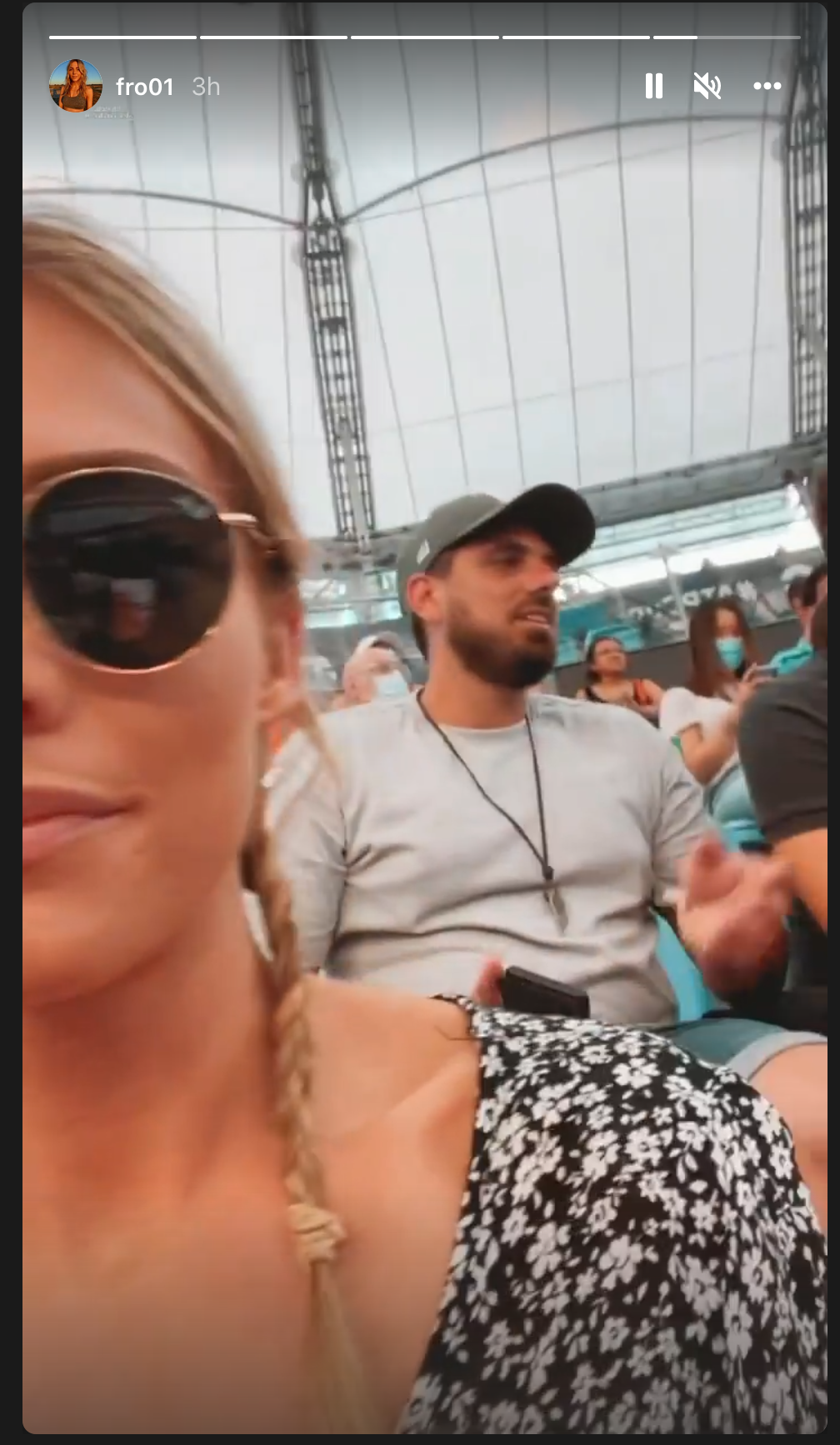 I was enamored with Sam Frost on her first season of the Bachelor. But now, total disrespect. Thanks for helping me burst that bubble @Bobette !

Now Georgia's got it.

Her reaction is more appropriate, but I would suggest going to Moulin Rouge maskless was perhaps not the wisest decision. Too many of these people are valuing IG snaps ahead of their health IMO. 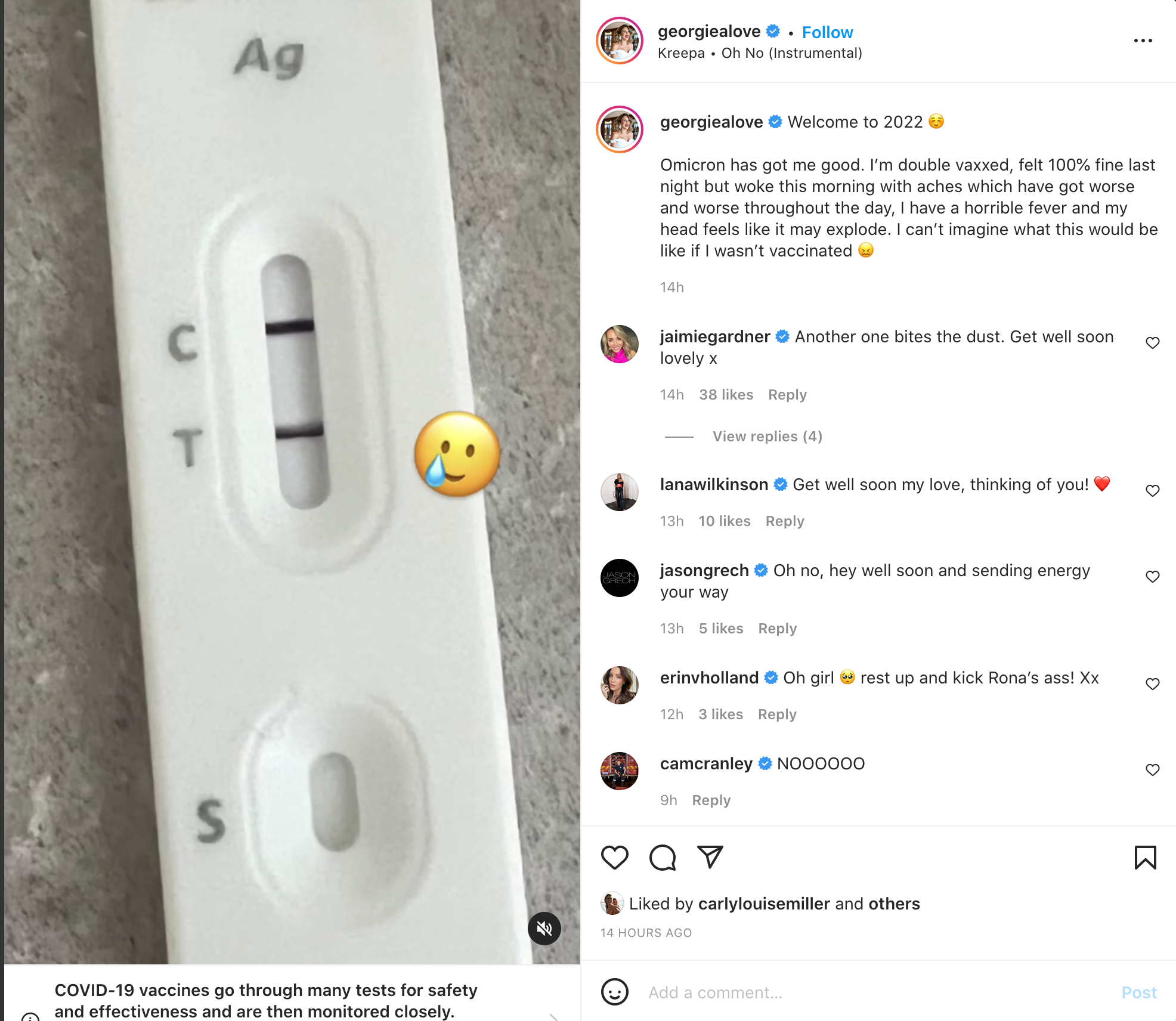 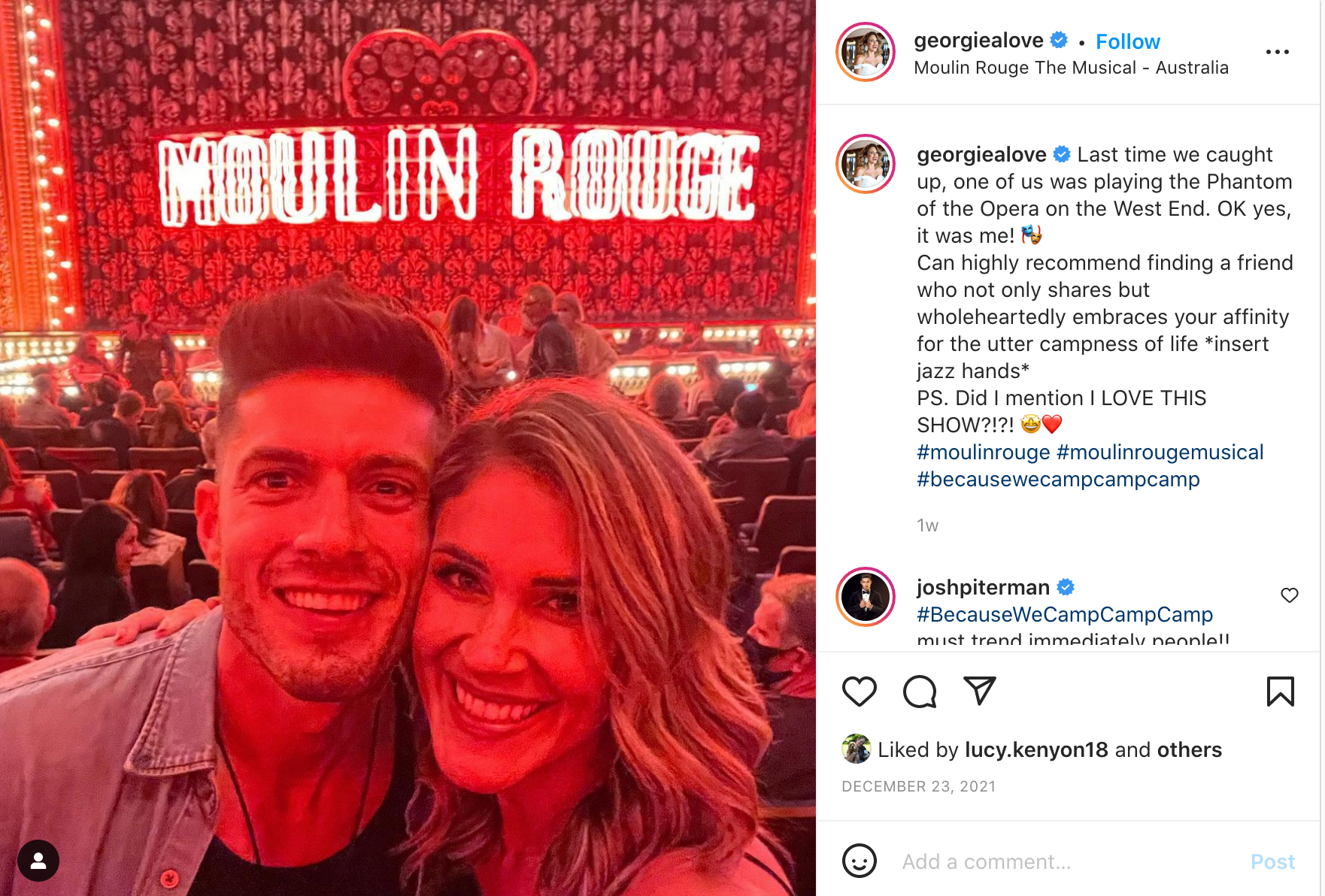 ETA:  And no Lee, you should not deliberately catch COVID to "get it over and done with".

You can catch it over and over, and even one asymptomatic infection can put you at risk for long COVID. 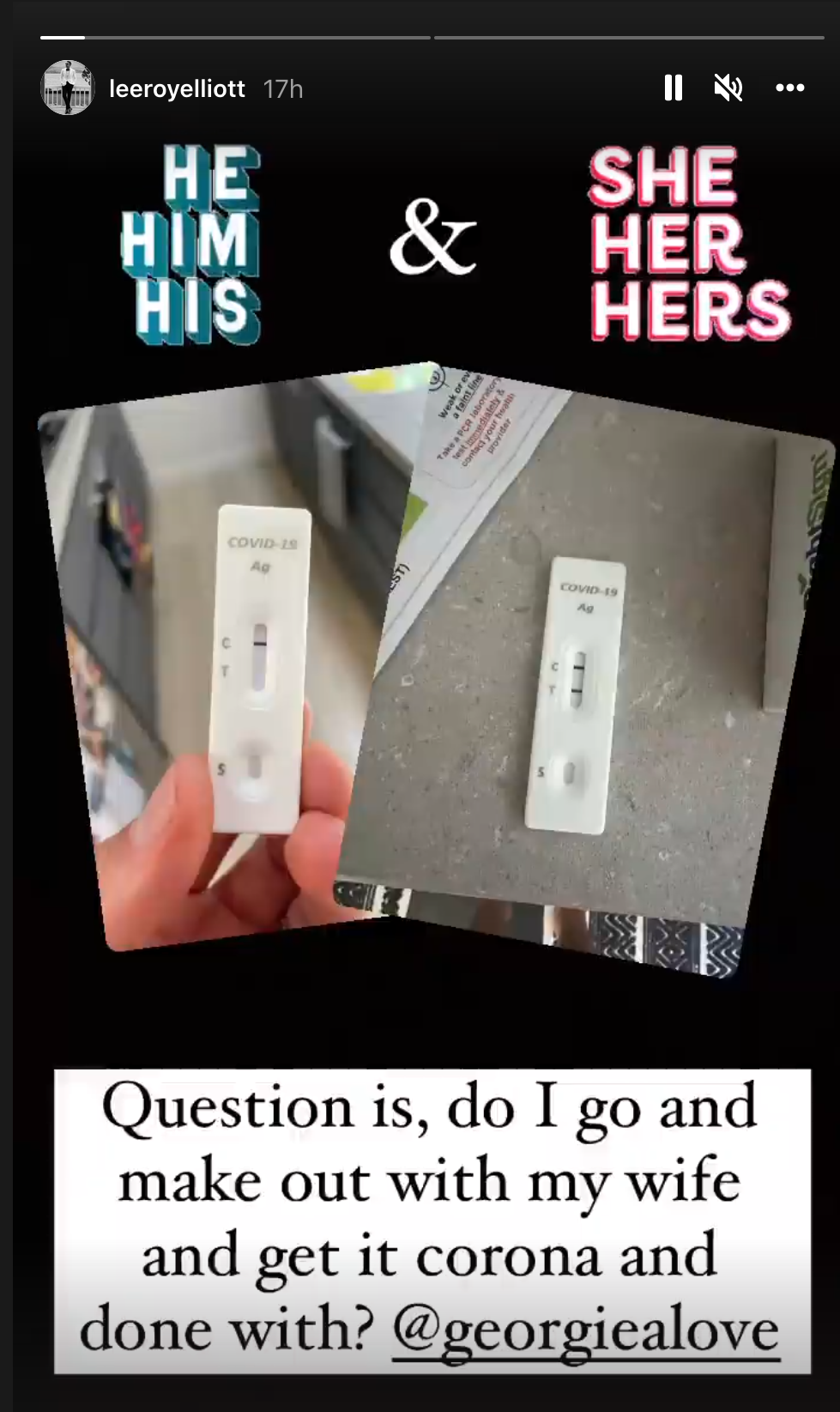