Sprite, your posted exactly my thought towards Andi and her family. I don't understand how her mother still praised her and said she is classy.

I can't stand girls that are bitches to stay relevant. That is all.

@Kashathediva wrote:We don't know what anyone has on or off paper.
This thread is for MEandI and not other cast, so I don't want to go off topic, but some of those listed above also had some bumpy patches.
I wish anyone the same happiness and health I wish/pray for my loved ones. Hopefully, this book really is a wake up call and she will have a better and happier future.

For this to happen she has to:


I don't think she is willing to do that because she seems to be surrounded by enablers who tell her how wonderful she is and she still has plenty of fans who mysteriously still think she is this strong, independent woman...even though she has shown herself to be anything but. She only listens to those who kiss her butt and ignores anyone who dares criticize. I still remember how the TW reacted to poor Eric (RIP), who couldn't have been nicer when trying to talk to her in an adult manner. Nothing seems to have changed. If anything, she seems to have gotten worse.

I have never cared for Andi. Simply put, I just can't relate to entitled, materialistic, nasty, know it alls who are never wrong and treat others like dirt. Never could. These days, as much as I may dislike her, I wonder, WTH is her family? How can they let her go on like this? Don't they see her spiralling out of control? Do they really think this is OK? I hope for her sake that they are trying behind the scenes because unless something changes, I don't see this ending well. It is sad to see someone with all the advantages and so much potential, flushing it all down the toilet.

Off topic a bit, but a few days ago I watched Say Yes to the Prom Dress. Girls from disadvantaged backgrounds getting makeovers and dresses for their prom. Teen girls 16, 17 and 18 who live in shelters, whose parents have all kinds of mental health issues, who are poor. None of the advantages that Andi had and yet they are on the honour roll and working hard to get ahead. They don't blame anyone and accept that no matter how difficult their lives are, it is in their power to improve it. They showed so much maturity and grace. They could teach Andi a thing or two about real problems and heartache. Sorry. Getting off the soapbox.

Sprite, such a thoughtful post... particularly your example of grace and gratitude in relation to Andi's unappreciative and ungracious behaviors.
And it's probably why we follow her - to remind ourselves of what's important, our values.
At 29, though, I don't think her parents have a chance. Whatever they did is done. If she can't see herself clearly, it doesn't matter what anyone thinks...or says. Again, I'm pretty sure her parents hinted at it on the show, how strong willed she is. Maybe in order to prevent alienation and keep peace they've decided to simply accept her as she is. This way they are still in her life in case she ever wakes up, recognizes her mistakes and needs a shot of truth and hand to hold. Where there is life, there is hope! 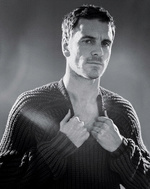 Andi's on GMA today.... Hope they shut her down but I doubt it

^^^^ I watched GMA. She didn't spew any more negativity, thank god. Christie and Kelly were in the studio and Christie did her hair and make-up (per snapchat). It's great to have the support of friends and family (her parents are in NYC too), but not so good when they are the biggest cheerleaders to your narcissistic behavior. I just don't see anything changing with Andi. Anyone who might try to put her in her place will be chewed up and spit out by her or her inner circle.

Perfect example is Kelly's tweet last night. That should have been referring to her bestie Andi, but it obviously wasn't.

I can't stand girls that are bitches to stay relevant. That is all.

I saw this, and seriously, couldn't believe it. Looks like she can be her PR person.

I'm just shocked and confused what Patti and Hy are thinking?!! Yes, let's read about our daughters sex life. Quite classy!

I'm sure that's the reason

When a person hits their bottom or realizes where they're at and are unhappy with that place,  then they are ready for change.
As long as one is defensive about how they are and see no need to change the chance of changing is not very good. IMO

OMG, Kelly's tweet is too funny, it's like she's adressing herself.
Ashley was way diplomatic, she told a few of her followers to "not call Andi names" and said she would try and give the book another go maybe. That is not a b.
Anyway, i got to the middle of the book and wanted to just stop reading entirely when i found out you can actually return a kindle purchase! So i'm 18 euros richer and will buy myself sushi. Money.better.spent.

I would think andi might not really found herself after her break up . All along to me she seems still finding herself after her break up. On her book she mentioned about after her break up , she really having a hard time to find her identity aside from being hurt emotionally. I always think andi might be happy go lucky outside all along and showing she is on her happy place and fully found herself in the new city but deep inside she is not and still a lot of baggage inside . It was very clear on her book . Because if she is really moved on and really happy about her life now prior to what she is saying she never turned her personal journal to a book to just trashed her ex fiancé and other tv exes and chose the high road instead she did the other way. I think andi thinks that she is the victim of what happened to her failed engagement and blamed most of her ex fiancé and making noise to justify that and at the end it doesn't look good. Jmo. 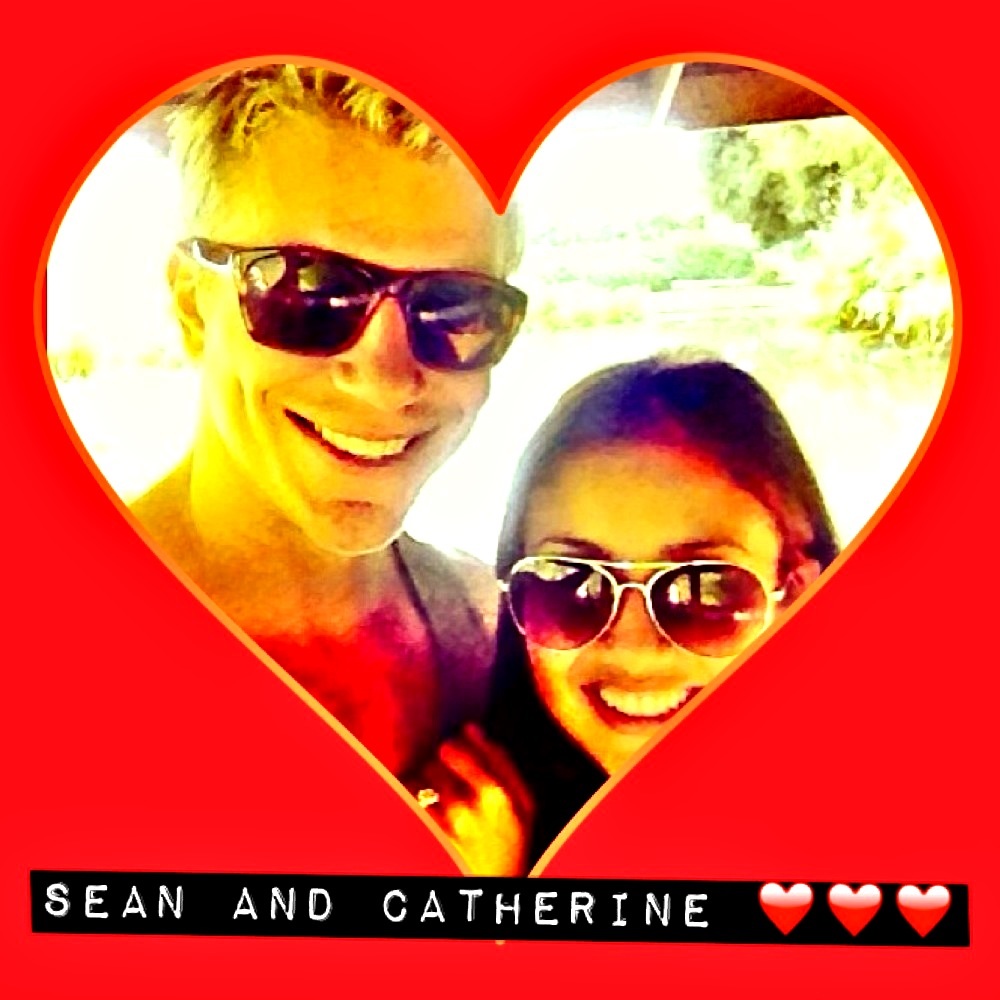 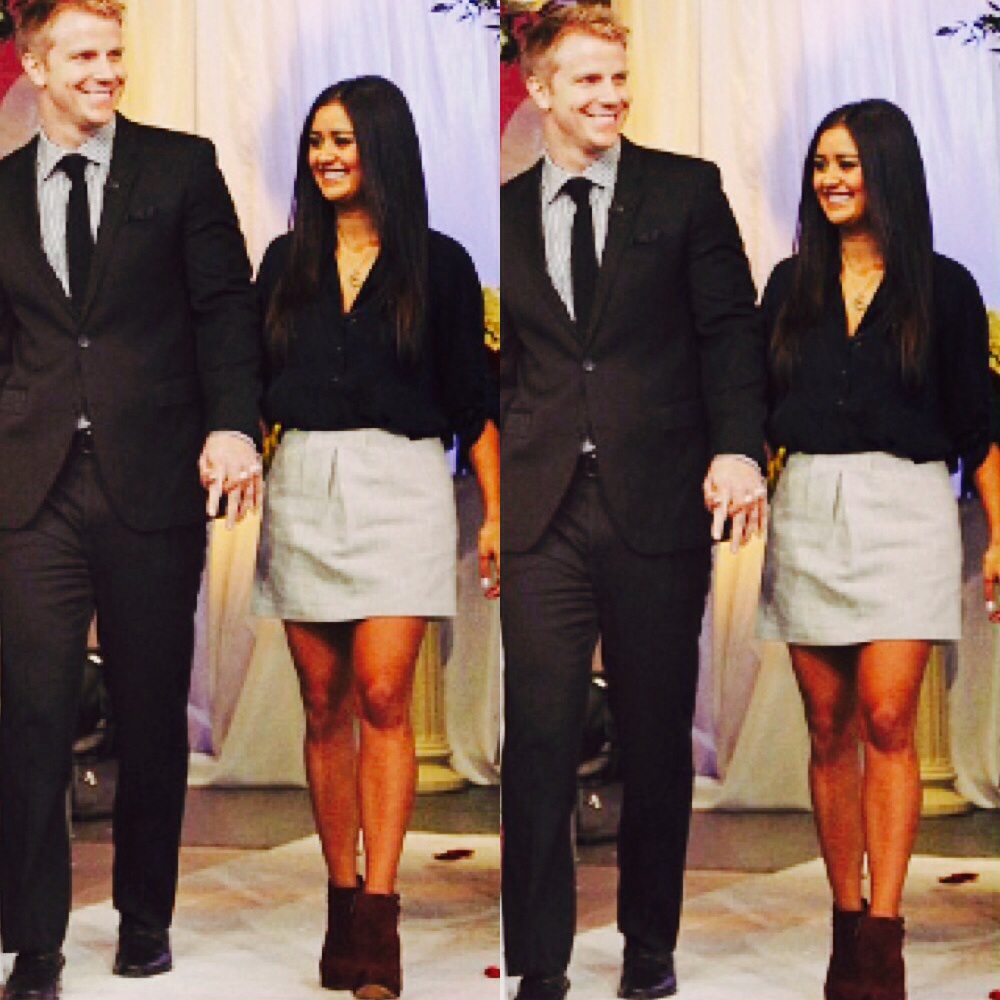 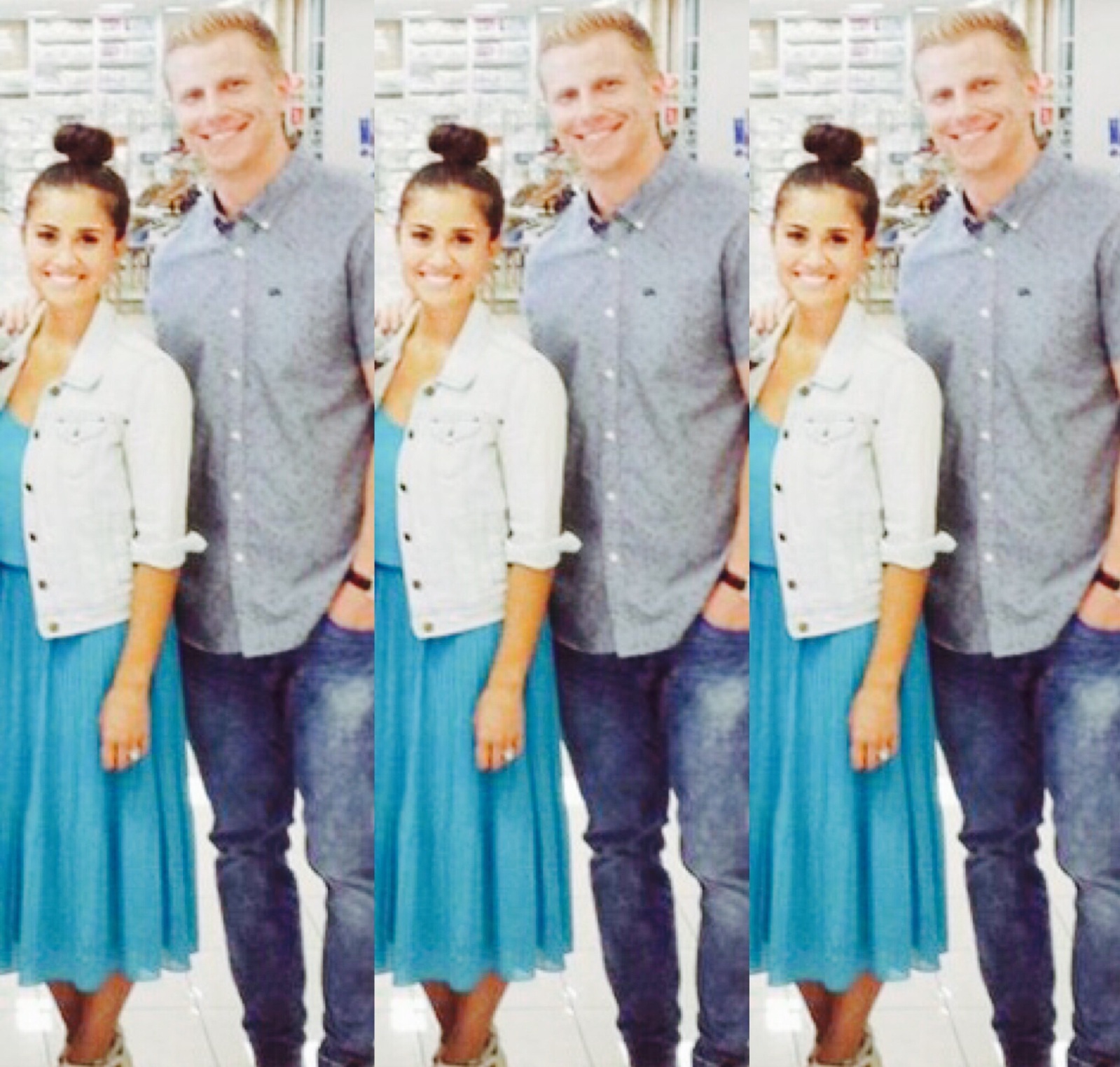 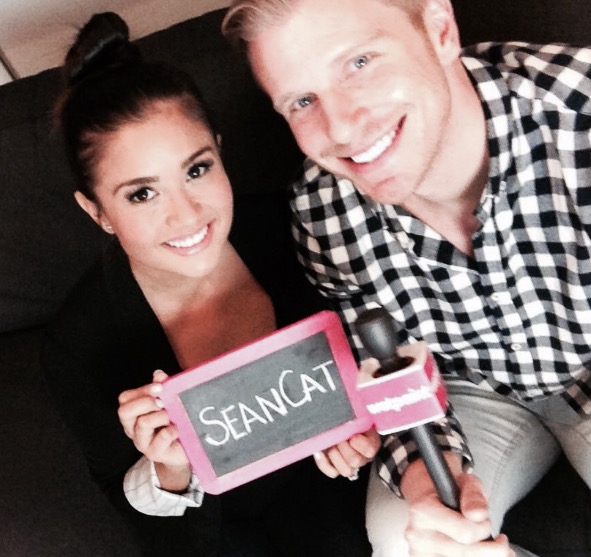 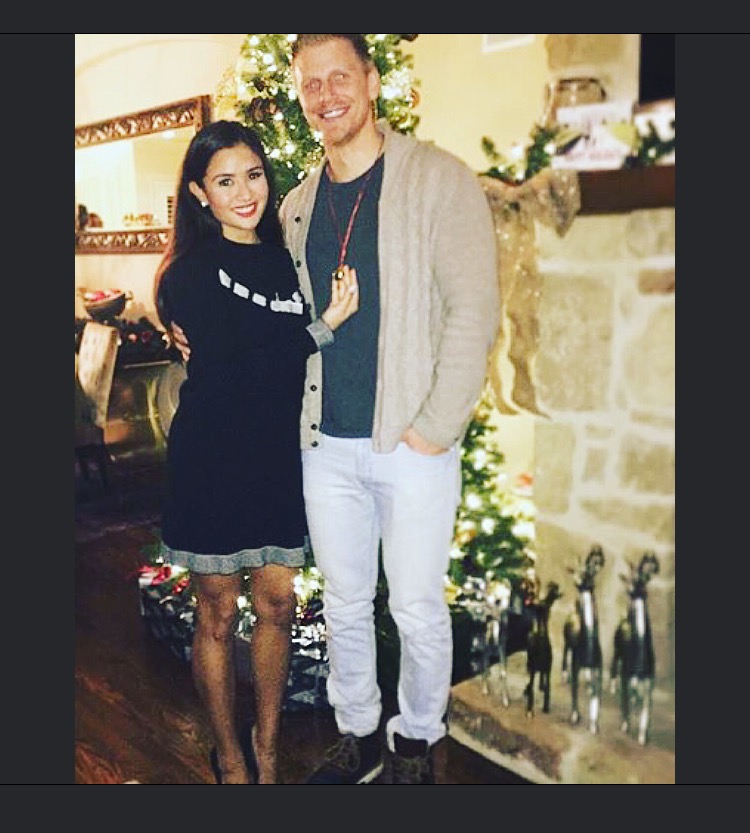 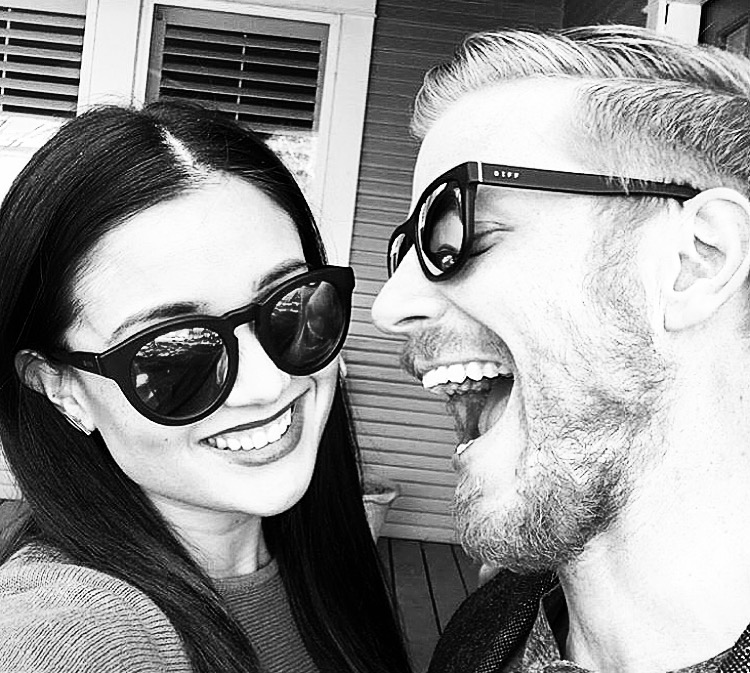 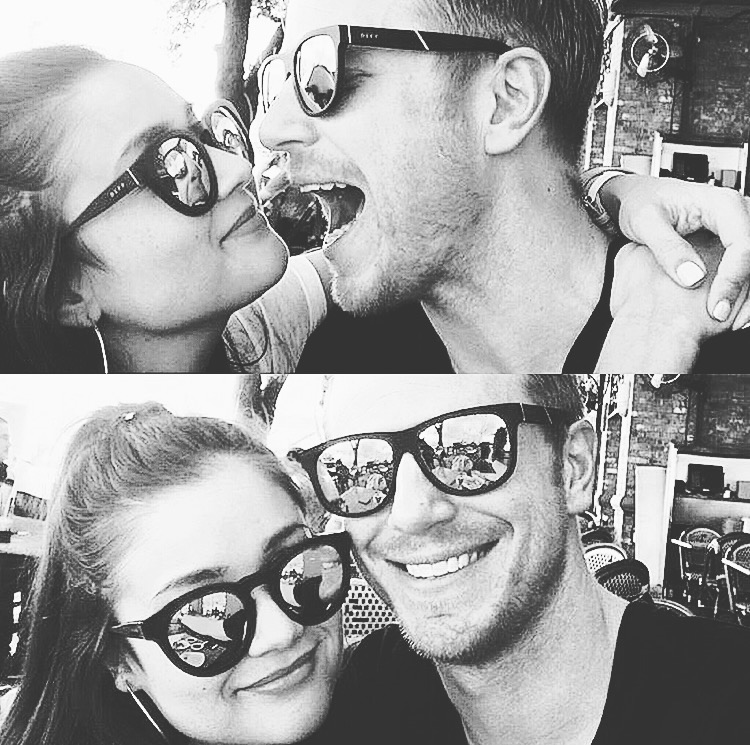 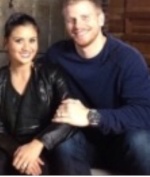