@traveler90 wrote:I rewatched the first episode and the season preview. During the episode, every time someone said in a VO that some guys are good and honest, Robby is shown. In the season preview we have a VO of Jojo say: I have found love, cuts to Rojo kissing in Thailand, another VO: with multiple people, cuts to Jojo and Chase kissing in Thailand. So, it's either completely missleading or because RS spoiler is out no one would think that Robby or Chase with how little screentime they're getting. The thing that really speaks against it, is the shv with BBJ.

Why is everyone so sure there was a shv with BBJ?

Traditionally Memorial Day weekend is a shv, both Jo and BBJ were spotted traveling in airports as expected of a f1 and lead in that timeframe. Meanwhile, Robby has been snapping with family daily, or so it's been posted. I haven't followed him until yesterday so can't confirm that one.

I'm desperate for someone to prove that Robby still has a chance of being f1! So please, someone, go ahead!!

Traditionally but didn't BBJ's G-pa passed away on the 26th? Also JoJo was only missing from SM on 28th and 29th. 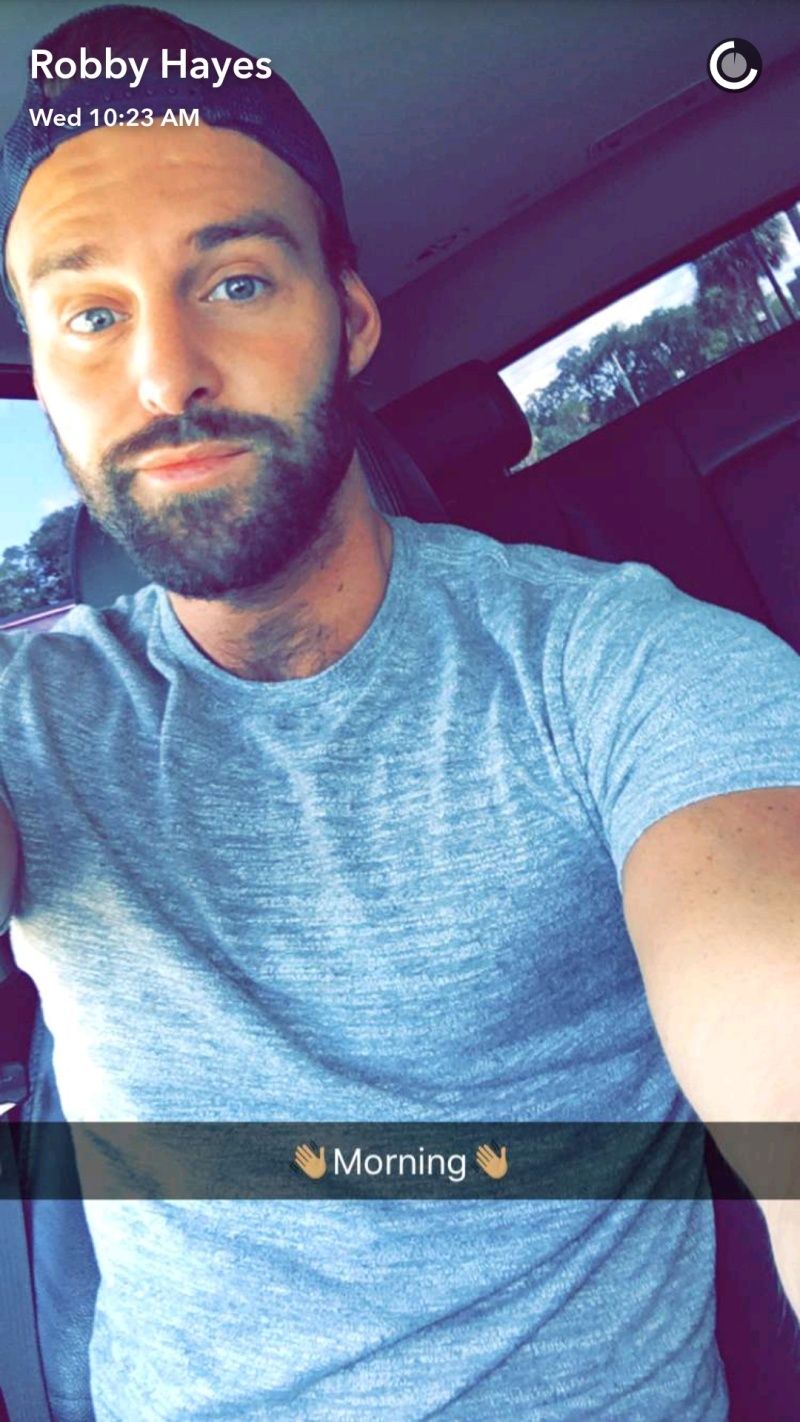 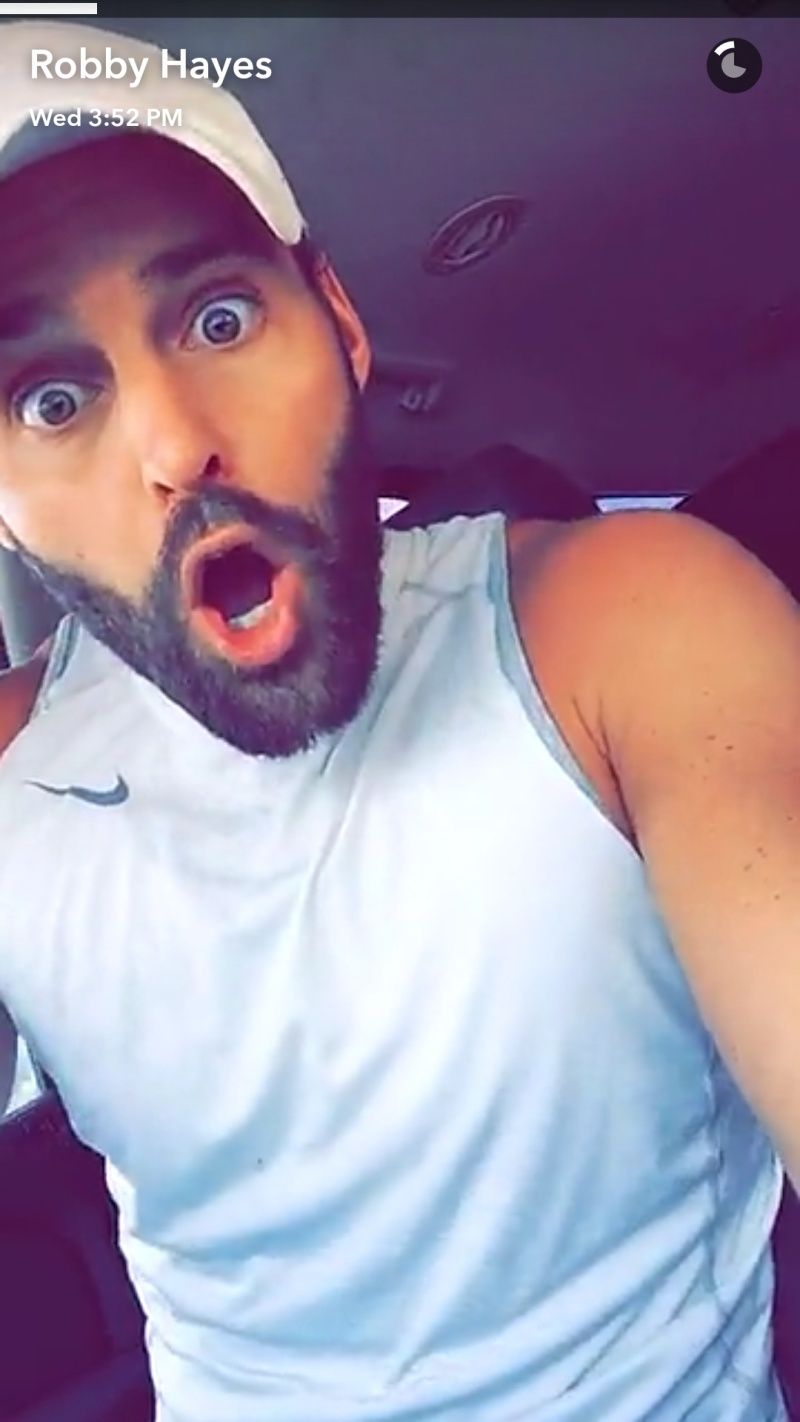 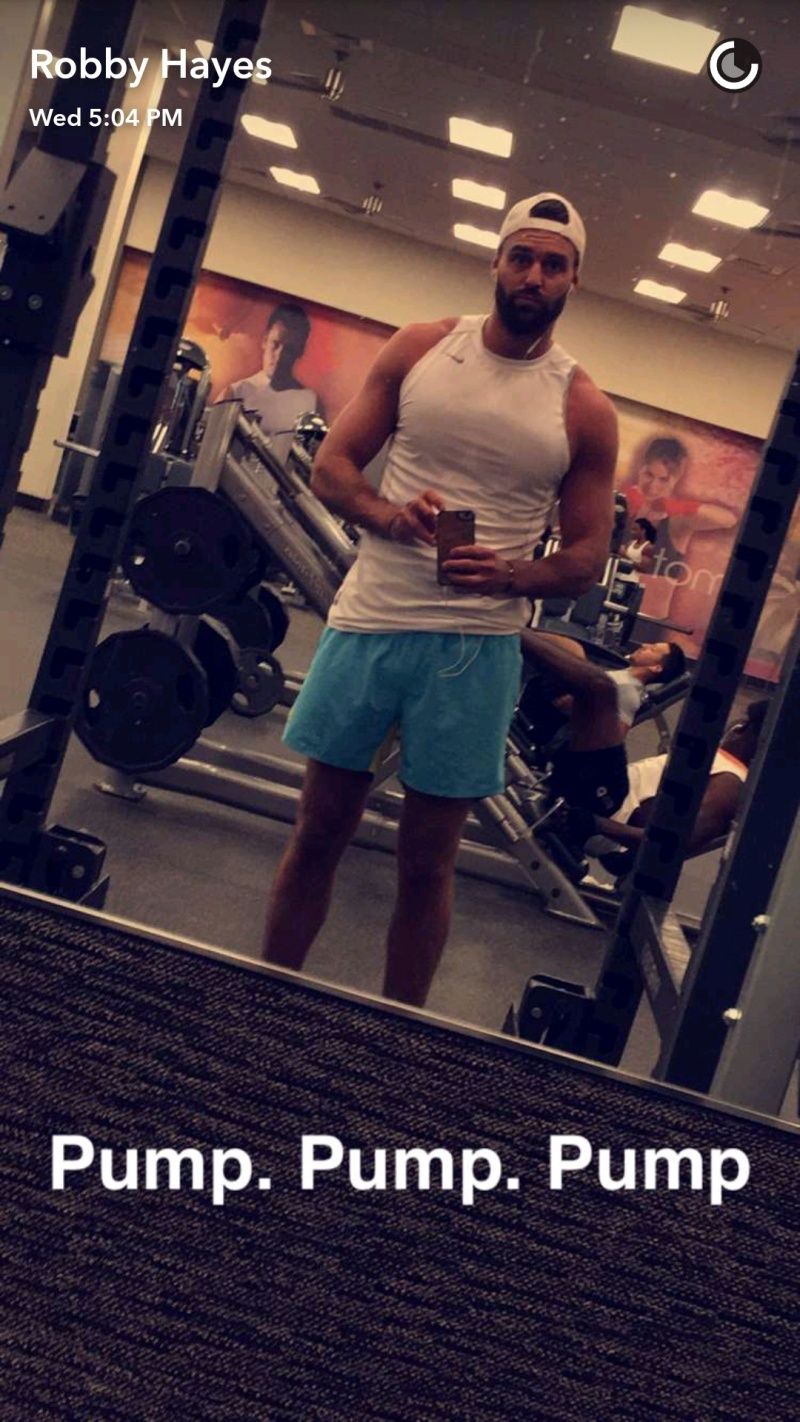 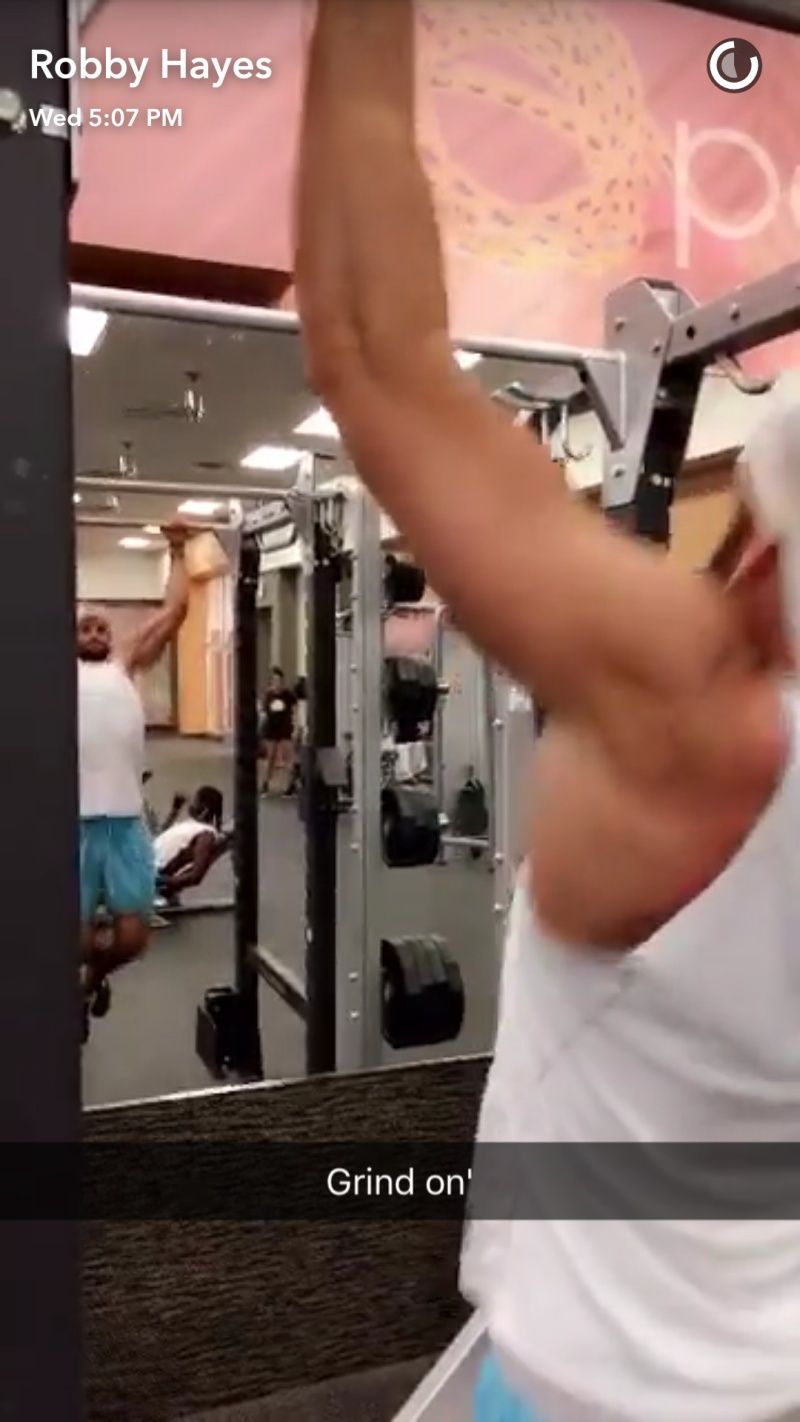 He is the most giddy, happy f2 I've ever seen. Someone check on his mental status

Or hoping to be the next lead?

Yep! He is auditioning hard! I think he's adorable and wouldn't mind him as a bachelor.

He would be entertaining for sure. Seems like a fun, upbeat guy. But then--so did BLOB.

@Kashathediva wrote:He would be entertaining for sure. Seems like a fun, upbeat guy. But then--so did BLOB.

Yeah, but unlike Blob I think Robby is used to having hot women interested in him. Blob was like a kid in the candy store for the first time.

I don't find him attractive so hope not. So far we haven't seen him much so really don't know if he has a good personality.

He has made me laugh as soon as he stepped off that plane wearing his slippers, going to have his Moscow mule while waiting for his next flight. All the while SM'ing up the ying yang.

If he is the F2, in future while sleuthing, we will be talking about broken hearted F2's post filming, except for Robby Hayes.