It's a good season when there's at least one happy couple left, and these two like many others here thought, never gave me any reason to doubt them.

Ok West coast, it's your turn. Read back a few pages if you want to read live tweets and feel free to post live while you're watching!

I wonder if Jon and Molly got a divorce or if they just took a break?

We see the couples next week and they give a preview at the end of the show. Watch the couples dynamics.Could Ryan and Jaclyn be split up and Jon and Molly still working at it???

Lots about the baby upthread.

Just to confirm, next week is the 6 month reunion show?

Thank you for all the love & support. It’s been overwhelming but I’m truly greatful. So much to say but the way my hormones are set up, at this time it’s not possible

All in favor of Married At First Sight Second Chance with Jaclyn and Jonathan, say I. #MarriedAtFirstSight #MAFS

#MAFS's Shawniece Jackson is pregnant! "I've always felt like that's my purpose in life — to recreate some little Shawnieces in life." https://t.co/oBOU76LHBA pic.twitter.com/9qIJx4laOi 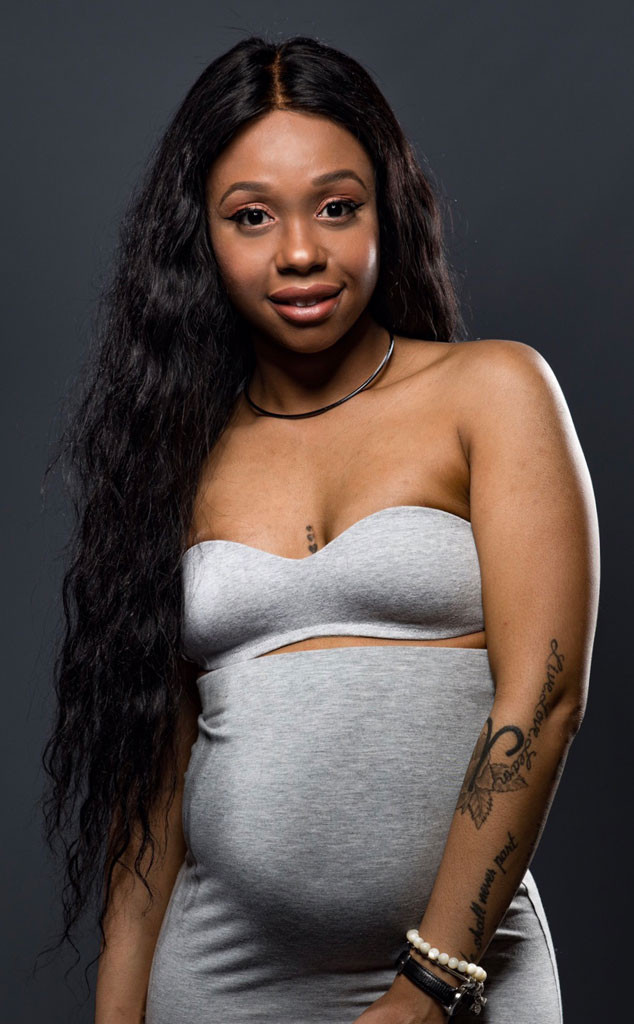 E! News has learned that the Married at First Sight season six star is expecting her first child. This news comes shortly before the Lifetime show's season six finale, in which we'll see what happens between Jackson and husband Jephte Pierre, who she met and tied the knot at the beginning of the season.

"When I found out I was pregnant, I was absolutely shocked," Jackson told People Tuesday. "I was in the emergency room because I felt awful and had no idea what was wrong. They came back and told me all my symptoms were from pregnancy and that I was pregnant. I was totally shocked."
Congratulations to Jackson on her baby news!

My opinion, Molly and Jon have unfinished business. They are both hurt. They seem to get along so well. I don't understand how after living with him for two months, Molly can't find Jon attractive. Jackie and Ryan may have decided to stay together then, but doubt they're together now. When was decision day filmed? I thought I saw a tweet or response to a tweet from Jackie telling someone "it was a long time ago." I felt she implied that things have changed since then. Jephte and Shawniece, they will make it. They are adorable together. I really enjoyed this season and look forward to the show next week.

I wonder if it's a little to late for Jon. He seemed to be really over it the last couple of epi's. The show premiered Jan 2nd so they would have been done filming well before that. Then the 6 month reunion had to be filmed so I'm guessing it was done around the same time as the premier.

Now he has me wondering about this? Yesterday I thought he was referring to Shawniece/Jephte's pregnancy, but now he's clarifying it won't be till the reunion show.

Just realized the #MarriedAtFirstSight plot twist I kept referring to all day is in the reunion episode  oops!

@GuardianAngel wrote:Just to confirm, next week is the 6 month reunion show?

It is a 3 week reunion according to  MAFSFan's twitter, guess it gives the best chance of couples staying together. It seems like a waste of time reuniting 3 weeks after decision day not much chance of seeing how the marriage works in the real world. Considering they recorded some Unfiltered in February at least that would have been 3 months to give Jaclyn enough time to run for the hills and be willing to spill the beans on Ryan.