These two make WG worth it. I am just not that interested in the other couples.

I started following these 2 along with Ally and Jordan last night on IG.

The 4 of them are hanging out together a lot. Venice Beach today.

@havadrpepper wrote:I started following these 2 along with Ally and Jordan last night on IG.

The 4 of them are hanging out together a lot. Venice Beach today.

Yep.  And Ally posted previously that she has left NZ to move to the US.  I wouldn't be surprised if Lily and Ally get a place together in LA.  Not sure how that would work with visas and stuff but it would make sense.

Also not sure about the boys but Court posted about how he was going to miss his family before he left AU so I think he's planning to stay too.  He's been to the US before for business so probably already has a visa IMO.

Meanwhile, here's some fun pics of Courtney & Lily's kissing competition.  I wondered if the contestants knew ahead of time about the comp but I think if they did, Lily would not have worn that lipstick - or such a short dress! 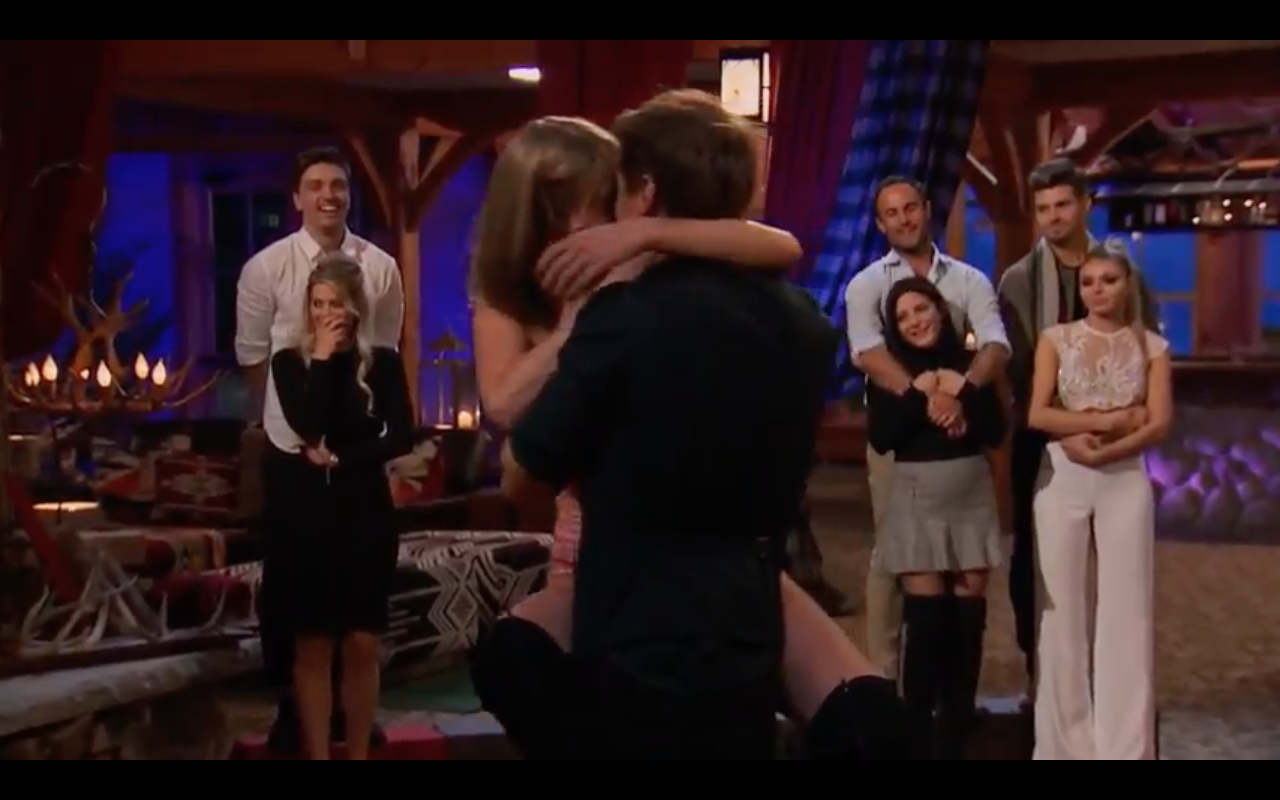 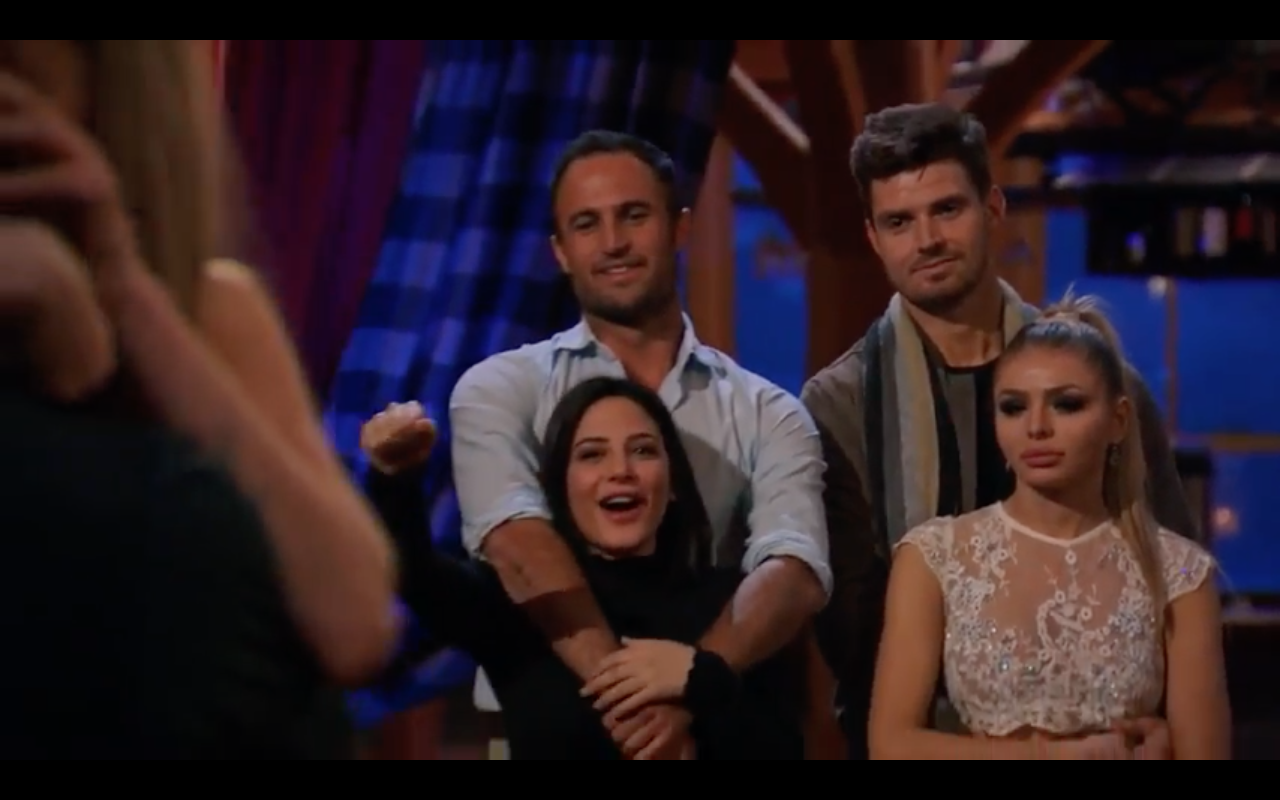 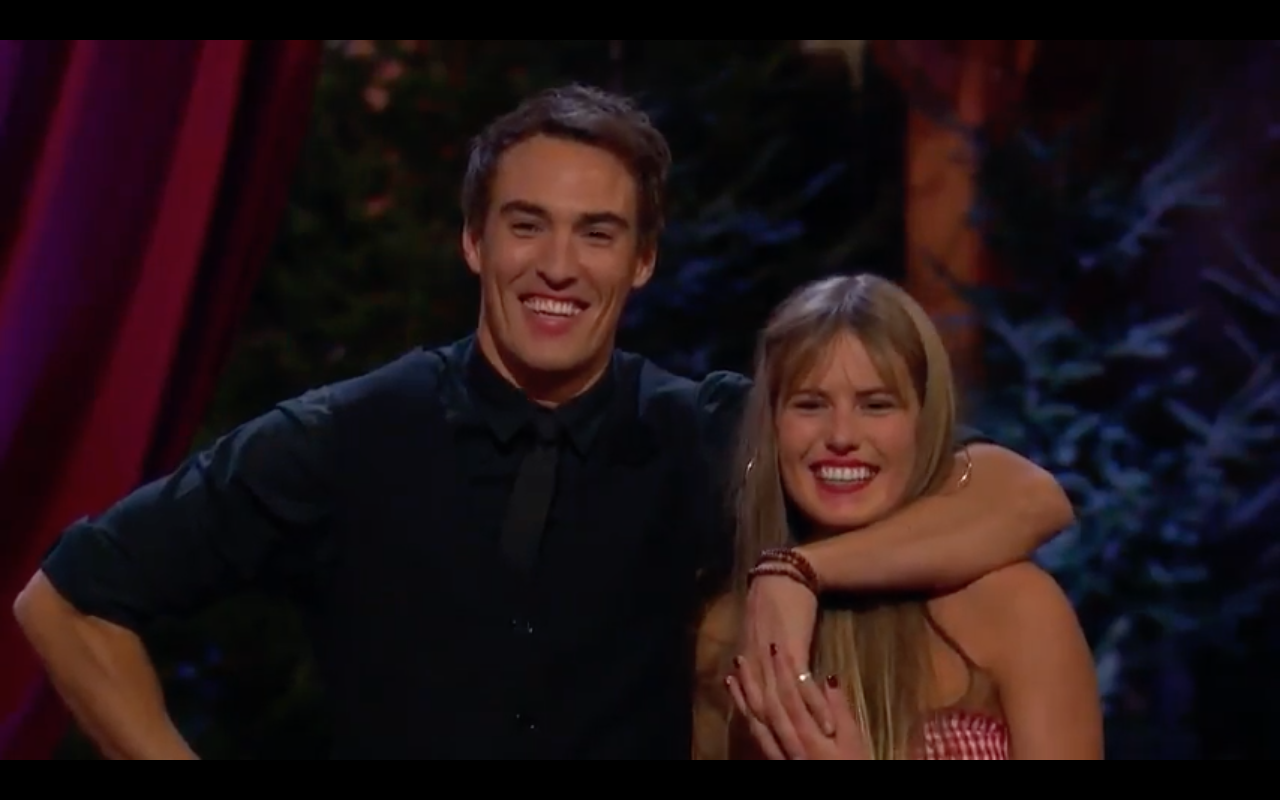 My screencaps from episode 3

These two are so adorable together

Thanks for all the snooping around and great pics everyone! They are so perfect for each other! 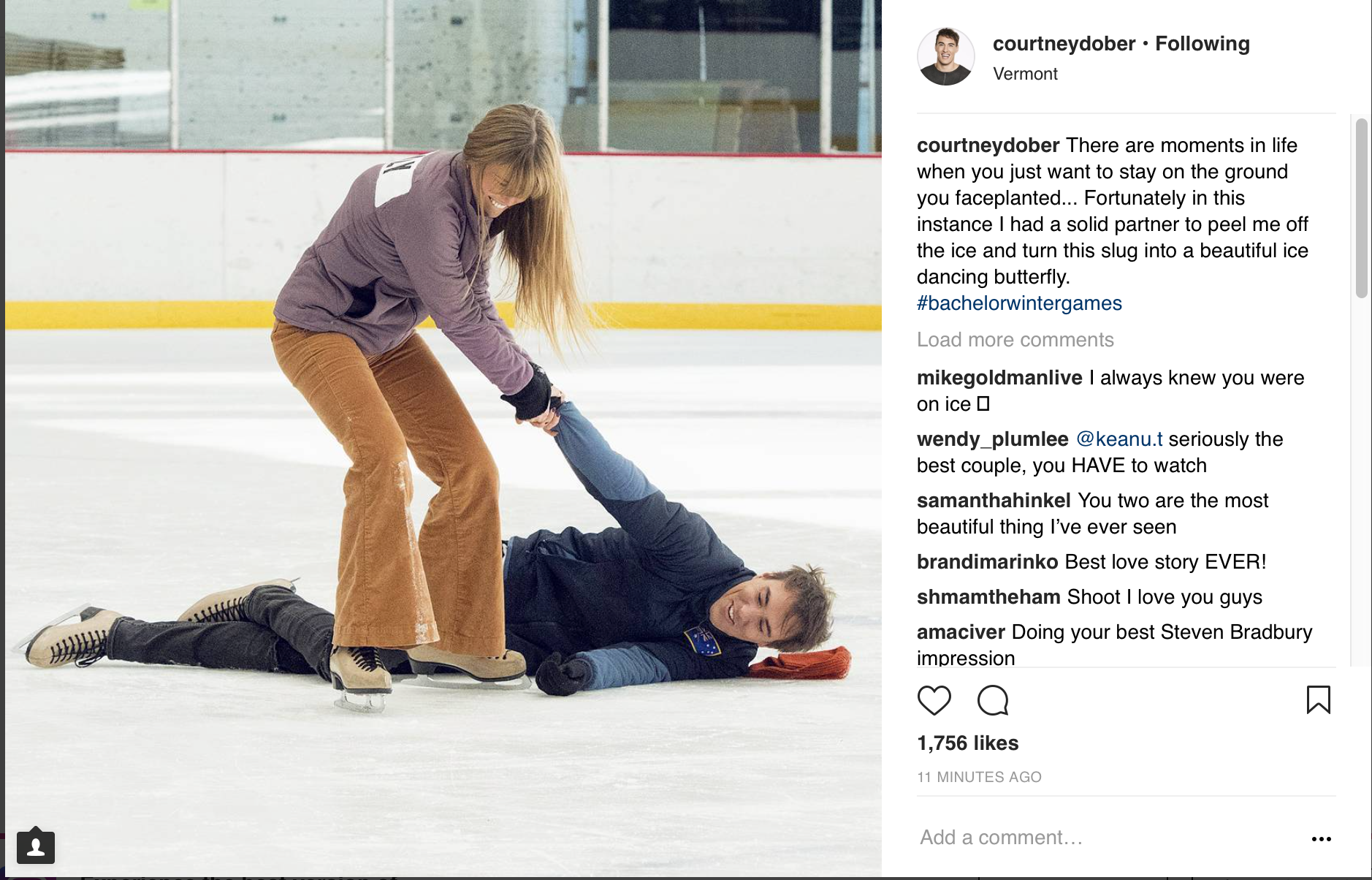 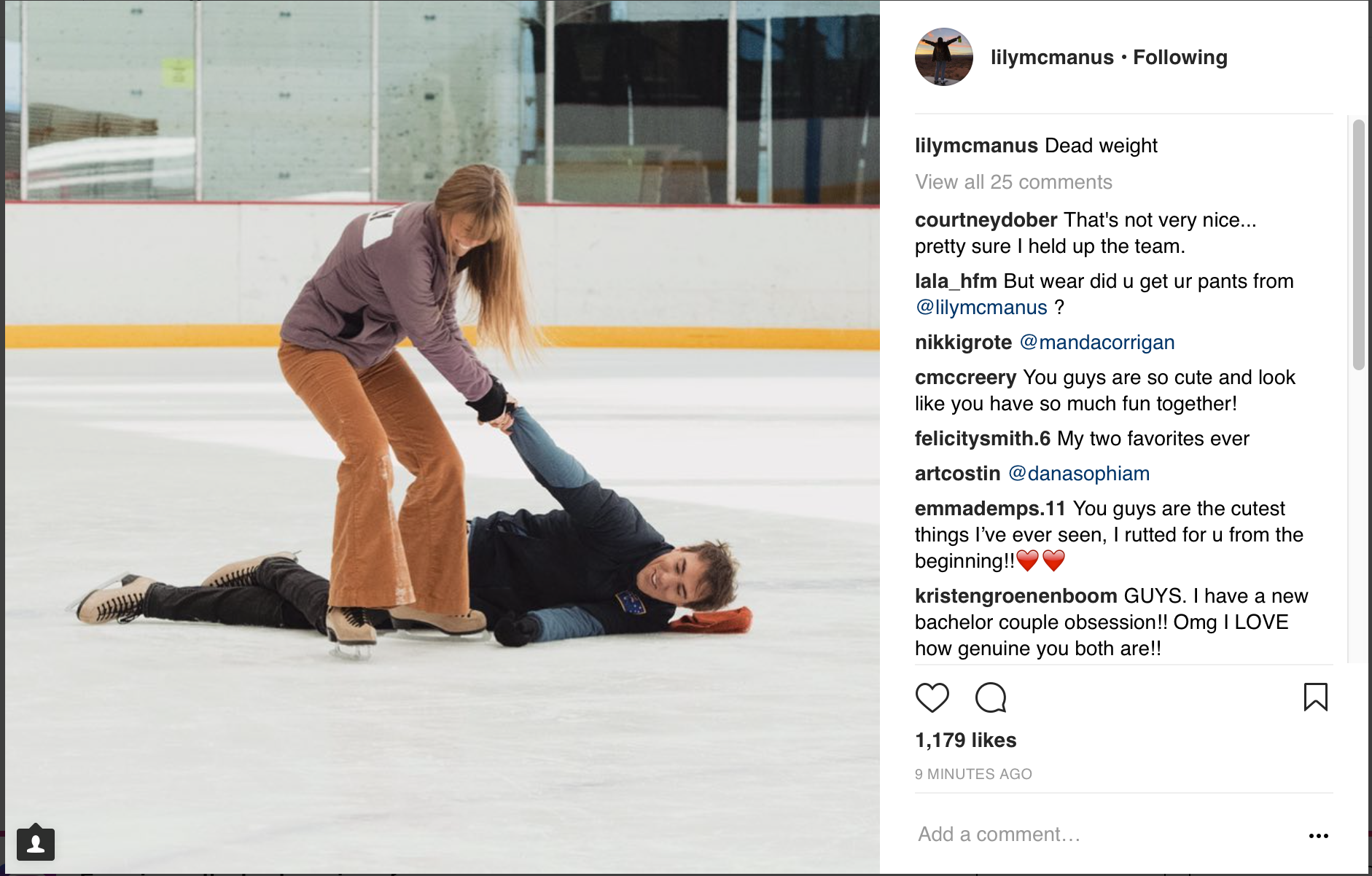 Courtney and Lily are my favorite couple to come from this show. Love them together

I hope they last and get to make their dreams come true now that they're living in LA. Maybe a roadtrip show or something - I can see it now

Arrrgggghhh can't handle it; they're too perfect.    I'm dead. 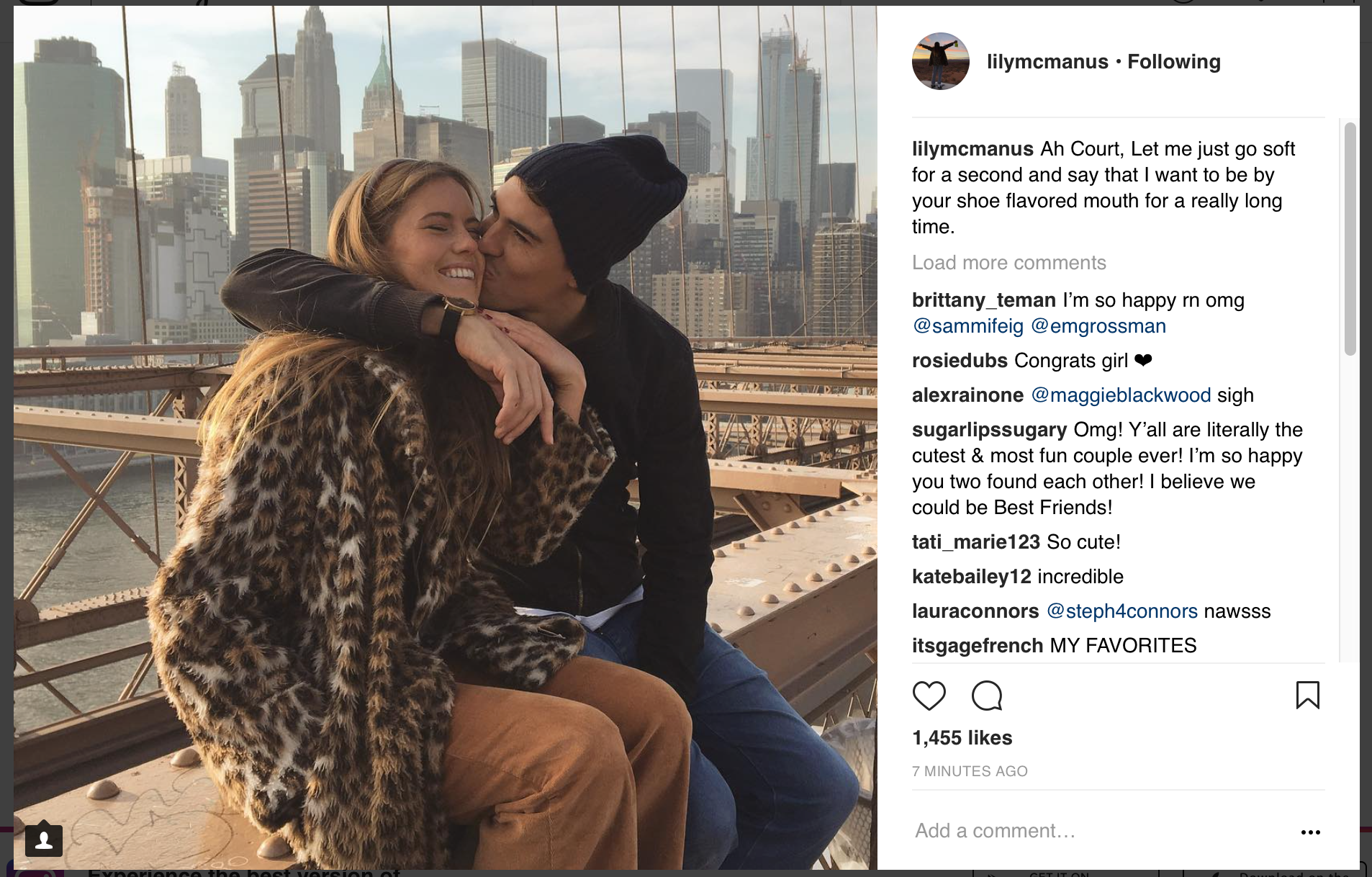 I get the feeling these two have been busting to share their pics of and feelings for each other for a REALLY long time.  They hid it so well!  Till episode 1; after that it was obviously a done deal.  WTF is going on with Jordan's legs here though?! 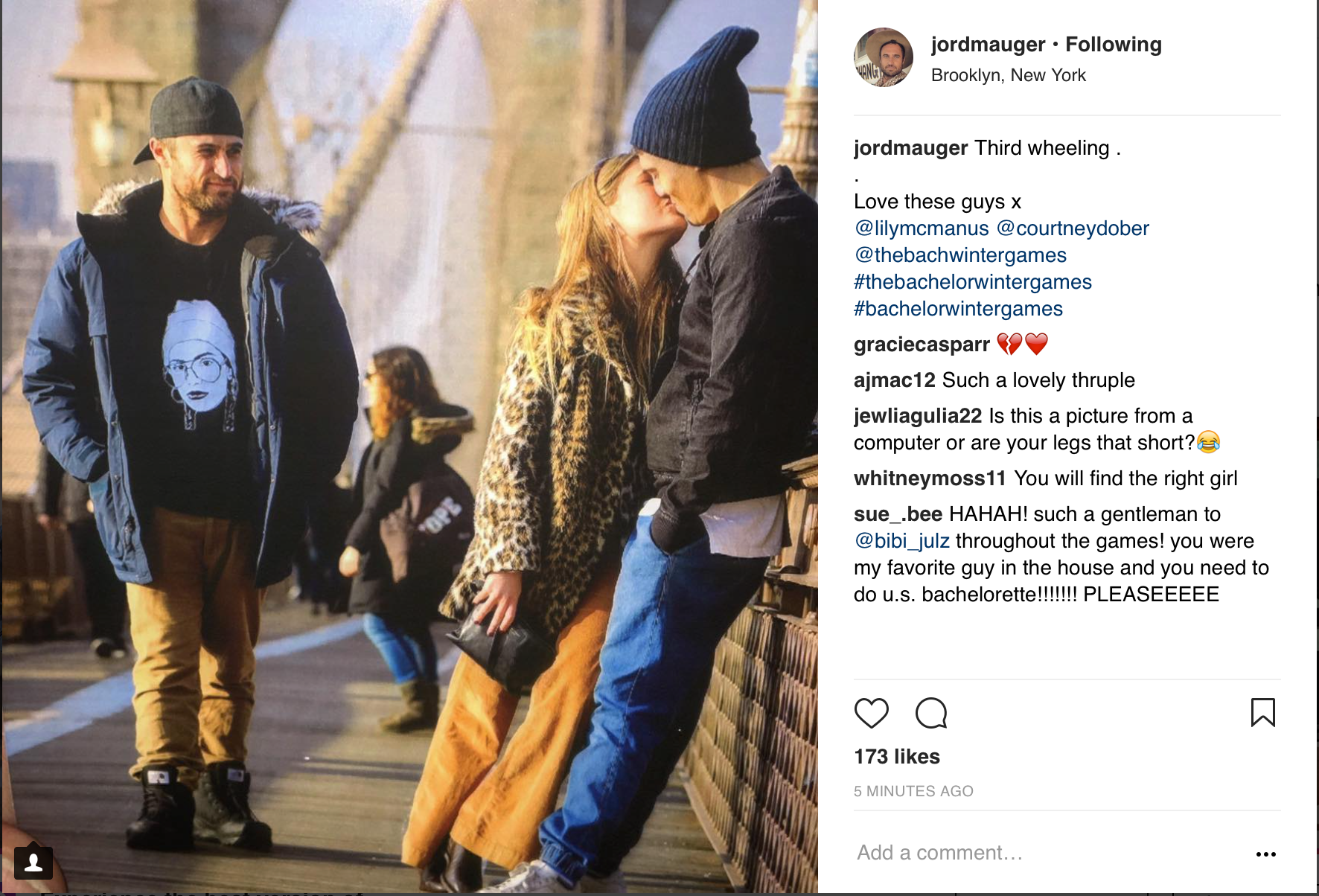 I'm going to need to see their road movie.  Courtney would definitely have had a camera along for the ride IMO. 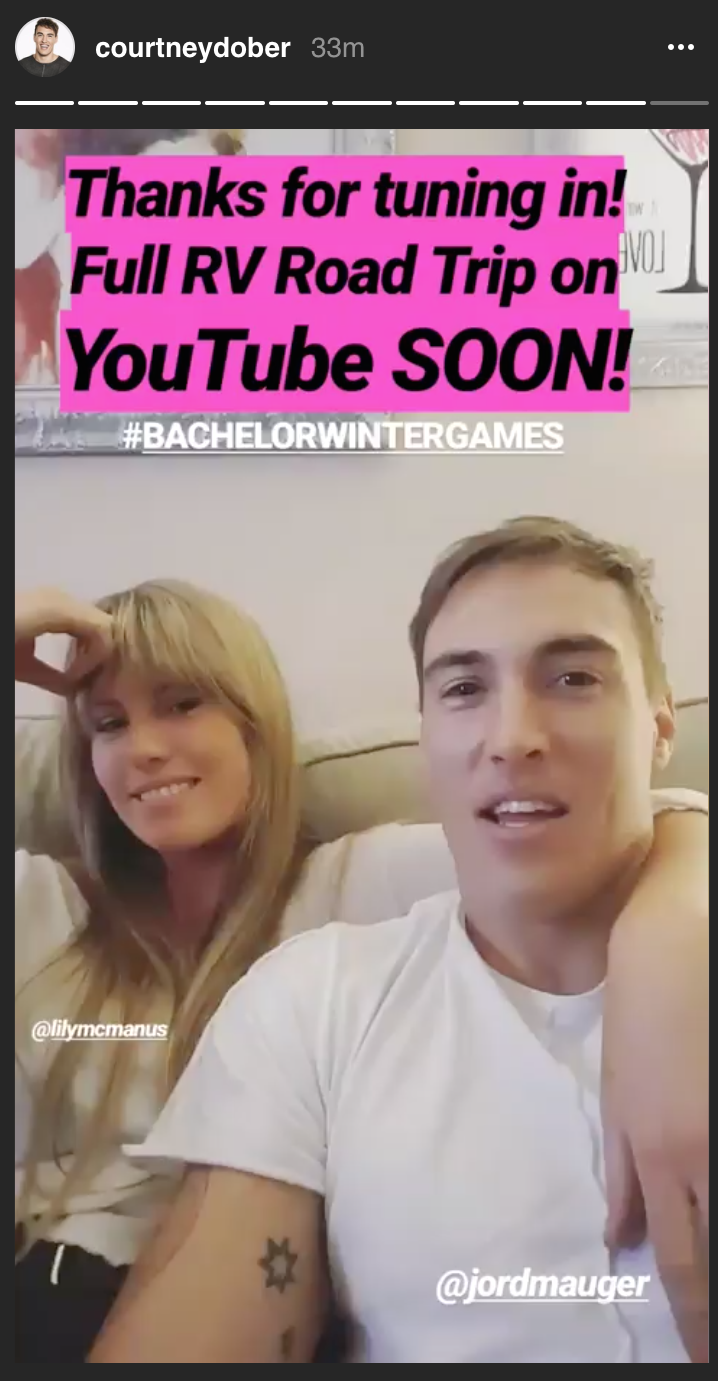