IT’S ONE OF THE MOST ROMANTIC AND DRAMATIC NIGHTS EVER ON ABC,
ON ‘THE BACHELORETTE: THE THREE-HOUR LIVE FINALE,’ MONDAY, AUG. 6

Becca, Blake and Garrett Return to Look Back at the Emotional Ending to
Their Journey to Find Love in the Maldives

A Sneak Peek at the Fifth Season of ‘Bachelor in Paradise,’
Premiering Tuesday, Aug. 7, Will Be Featured

“Episode 1410” – Season Finale – After surviving shocking twists and turns, and a journey filled with laughter, tears, love and controversy, Becca heads to the Maldives with her final two bachelors: Blake and Garrett. She can envision a future with both men, but time is running out. Then later, Becca will be in studio with Blake and Garrett to discuss the stunning outcome and the heartwrenching decisions that changed all of their lives forever, on “The Bachelorette: The Three-Hour Live Finale,” airing MONDAY, AUG. 6 (8:00-11:00 p.m. EDT), on The ABC Television Network, streaming and on demand.

Before the guys arrive in the Maldives, an emotional Becca is excited to be reunited with her family – especially her sister and best friend, Emily. Although Becca is deeply in love with both of these captivating men, she has not expressed those feelings to either of them and hopes her family will help her gain clarity about who would make a better husband.

Garrett is the first man to visit and the couple is ecstatic to see one another. Despite Garrett being nervous about meeting Becca’s family, he is intent on proving himself to them. Becca’s Uncle Chuck has been the strongest male figure in her life since her father died. The hopeful suitor opens up to him about his divorce and what he has learned from his past mistakes. Emily warns him not to break her sister’s heart, but an emotional Garrett makes his case, explaining how much he loves Becca and wants to care for her forever.

As Becca introduces Blake to her family, she is shaken, realizing that she will need to break one man’s heart in the end. Her family is immediately impressed with Blake and his connection with Becca, but they do pick up on his concern about his competition. Nevertheless, Blake has no problem sharing his love for Becca with her mother.

The next day is Becca’s last date with Garrett, and she is still unsure of who she will choose to be her husband. Despite her indecision, the couple has a wonderful day sailing and spotting a school of dolphins. Their evening is perfect as they seem to be on the same page and very comfortable with each other, but there is still another final date to come.

Blake gets his last chance to convince Becca that he is her true soul mate. He is determined to focus on their relationship. During the day, they explore the island on bikes and paddleboards, and Blake’s confidence grows as the date continues into the evening. That night Blake gives Becca a heartfelt gift that takes the couple down a memory lane of their romantic journey. But is it enough? Becca is still filled with confusion and doubt about picking the right man. She is in love, but is he the one? Will she accept his proposal or have second thoughts?

Hosted by Chris Harrison, “The Bachelorette” is a production of Next Entertainment in association with Warner Horizon Unscripted & Alternative Television. Mike Fleiss, Elan Gale, Bennett Graebner and Nicole Woods are the executive producers. “The Bachelorette” is broadcast in 720 Progressive (720P), ABC’s selected HDTV format, with 5.1 stereo surround sound.

2018 American Broadcasting Companies, Inc. All photography is copyrighted material and is for editorial use only. Images are not to be archived, altered, duplicated, resold, retransmitted or used for any other purposes without written permission of ABC. Images are distributed to the press in order to publicize current programming. Any other usage must be licensed. Photos posted for Web use must be at the low resolution of 72dpi, no larger than 2×3 in size.

For more information on “The Bachelorette,” visit abc.com.

Thanks @bluwavz . Well, is it my failing memory but I do not recall Becca having an Uncle named ‘Chuck’ is isn’t Uncle GARY? Please CMIIW!

Thought it was Uncle Gary as well

This was interesting too regarding Blake
Her family is immediately impressed with Blake and his connection with Becca, but they do pick up on his concern about his competition.

So many pics!! Becca and Blake are smokin hot! Blake meets her family 2nd. Blake's last chance date is 2nd. Hopefully, he shows up 2nd for proposal. 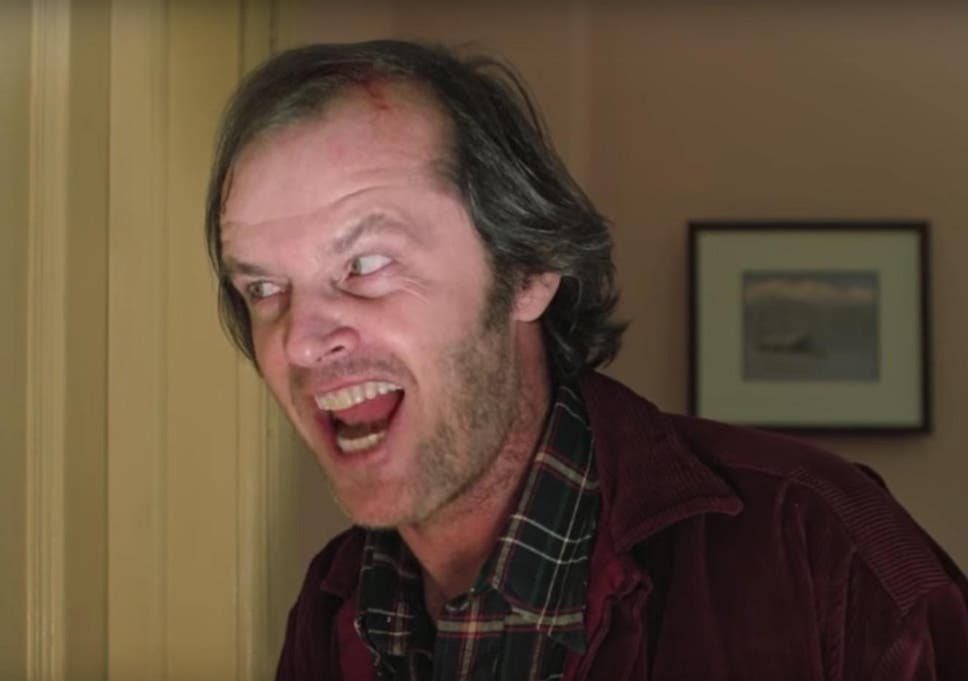 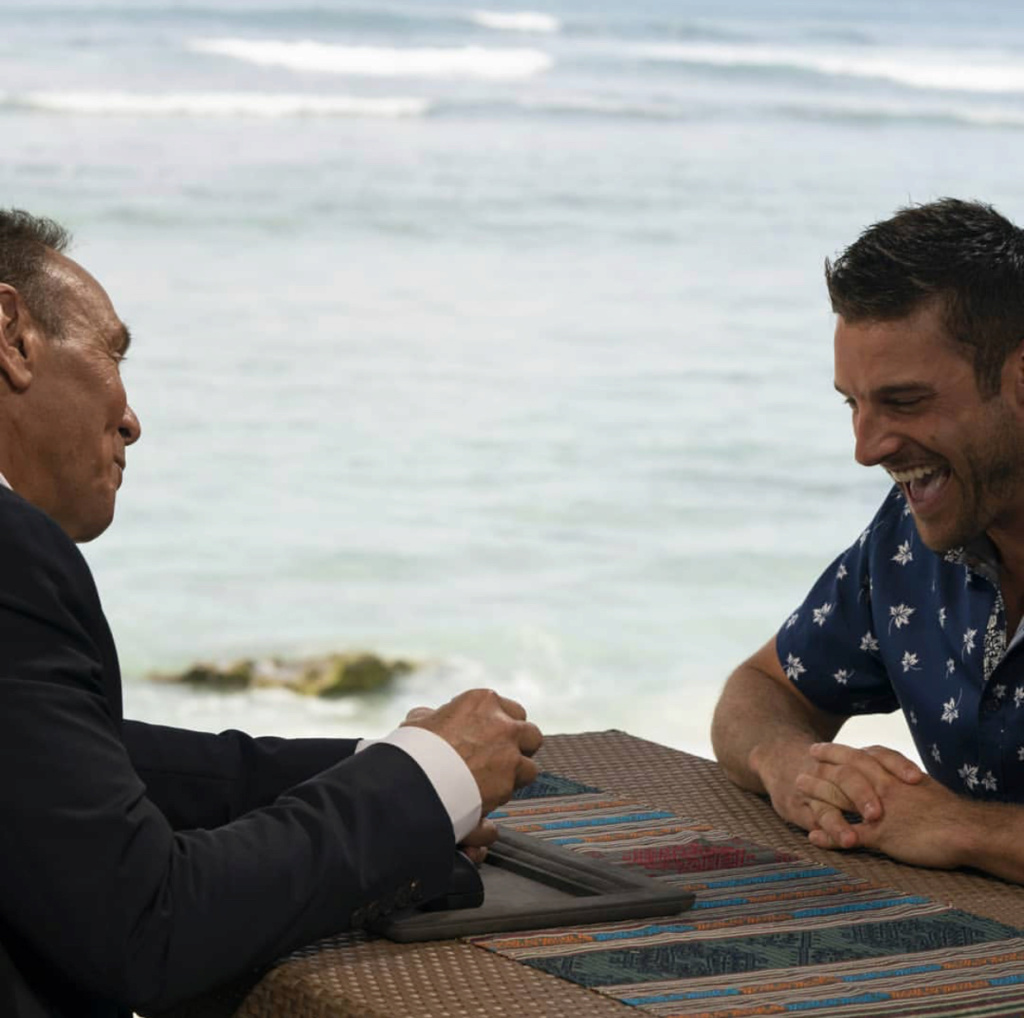 I have no doubt that Garrett is f1, but just curious, is there usually a correlation between the order of meet the parents/final date and f1? 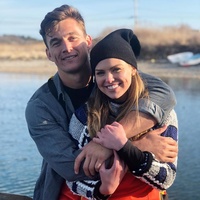 What does this mean?

@mjason wrote:I have no doubt that Garrett is f1, but just curious, is there usually a correlation between the order of meet the parents/final date and f1?

It means my iPad has a mind of its own.