Oh bummer! Although in October or November I saw a comment from G to a friend about a fishing trip in late December... so maybe he's had that planned.

What makes y’all think they are in different cities? I assumed the puppy pics/video were just stuff that Emily had sent her.

@Jane781 wrote:What makes y’all think they are in different cities? I assumed the puppy pics/video were just stuff that Emily had sent her.

I thought the same thing because if Becca was there, she would have a million videos of her with the puppy. We always see something of her with Max when she sees him. She is very predictable in that way! (And, I love it since I'm a dog lover).

You guys were right, Becca just posted a story of the Reno sign! Excited that these love birds get to ring in 2019 together.

Yahoo!! Glad they're together. Last New Year's wasn't the greatest for her.

She was engaged last year on New Year's but I suspect she did know he wanted to talk to Lauren. I also am of the opinion that they had a SHV the weekend before the holiday in NYC from sleuthing I did at the time so she was probably still in the bubble about him. My thoughts were that she was with him until the morning of NYE then headed home to MN. She was off of SM for those days leading up to that but was out with friends on NYE. He had the GMA appearance on New Year's morning.

But she is in a much better place this year... clearly with someone that wants to be with her!

I'm so happy that they are celebrating the New Year together! 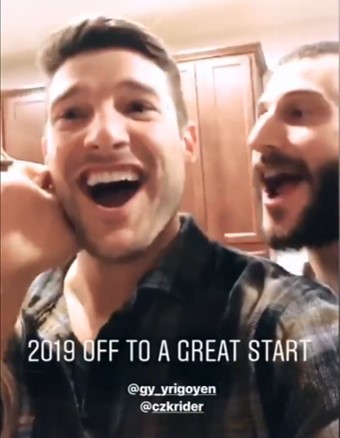 Looks like they had a low key New Year at home or at a friends.. They’ve been very low key this festive season! 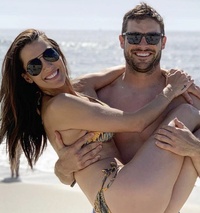 Hopefully we get a wedding date this year

But I’m fine with just a corgi too 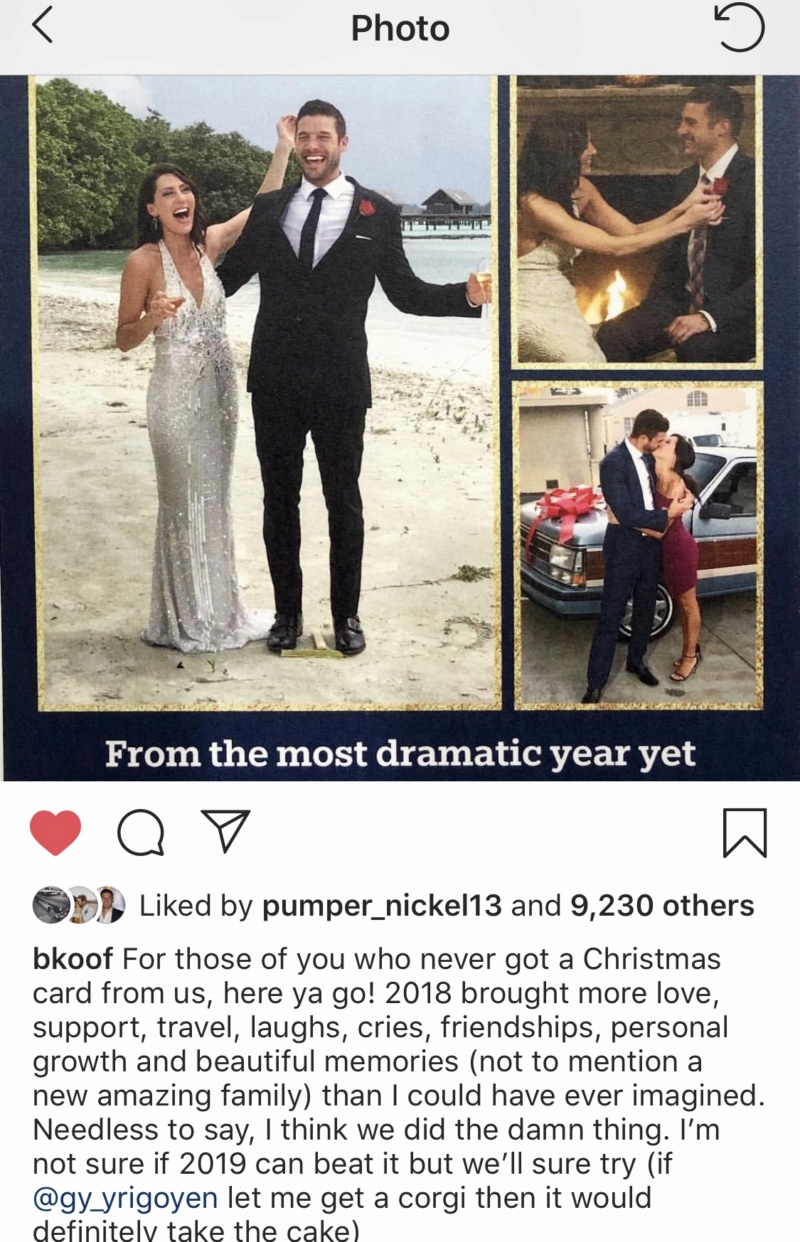 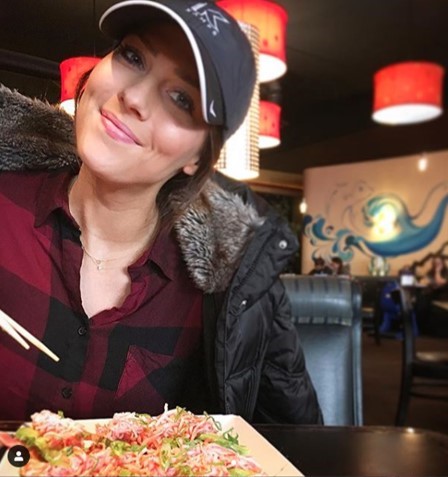 https://www.instagram.com/p/BsG_VZDBTrc/
Our girl loves that 'G' chain for sure!