@Aunties_Love wrote:How is that weird?  We do know she is home so once again, she's following 2 less people but has 3 less followers.  IMO, she's still cleaning things up after being let go.....

No, actually we don't know that she's home. Someone else could be managing her account for her, like a friend or a family member. So until we get more proof, it's probably not a good idea to jump to conclusions.

I don't think I am jumping to ANY conclusions. Look at her stats. She is following others that were on the show. Those would of had to of been done by herself since the acct is private. Not to mention the massive drop in followers that HADN'T happened during the previous weeks to all of a sudden of happened, that spells being let go and a cleanup on her acct. This and going by the amount of years that I have been sleuthing past seasons, this spells elimination so feel that my conclusions may be right 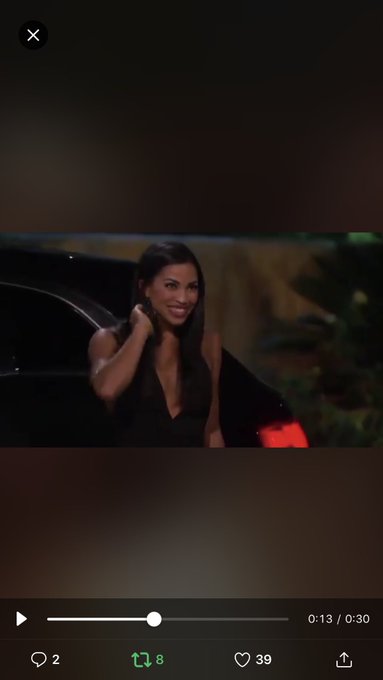 A life-long dancer, Katie attended Louisiana State University where she competed on the dance team. After moving to Los Angeles to work as medical sales rep, Katie settled in Sherman Oaks, where she enjoys yoga and sushi. She still dances in her spare time, and hopes to teach Colton a few moves. 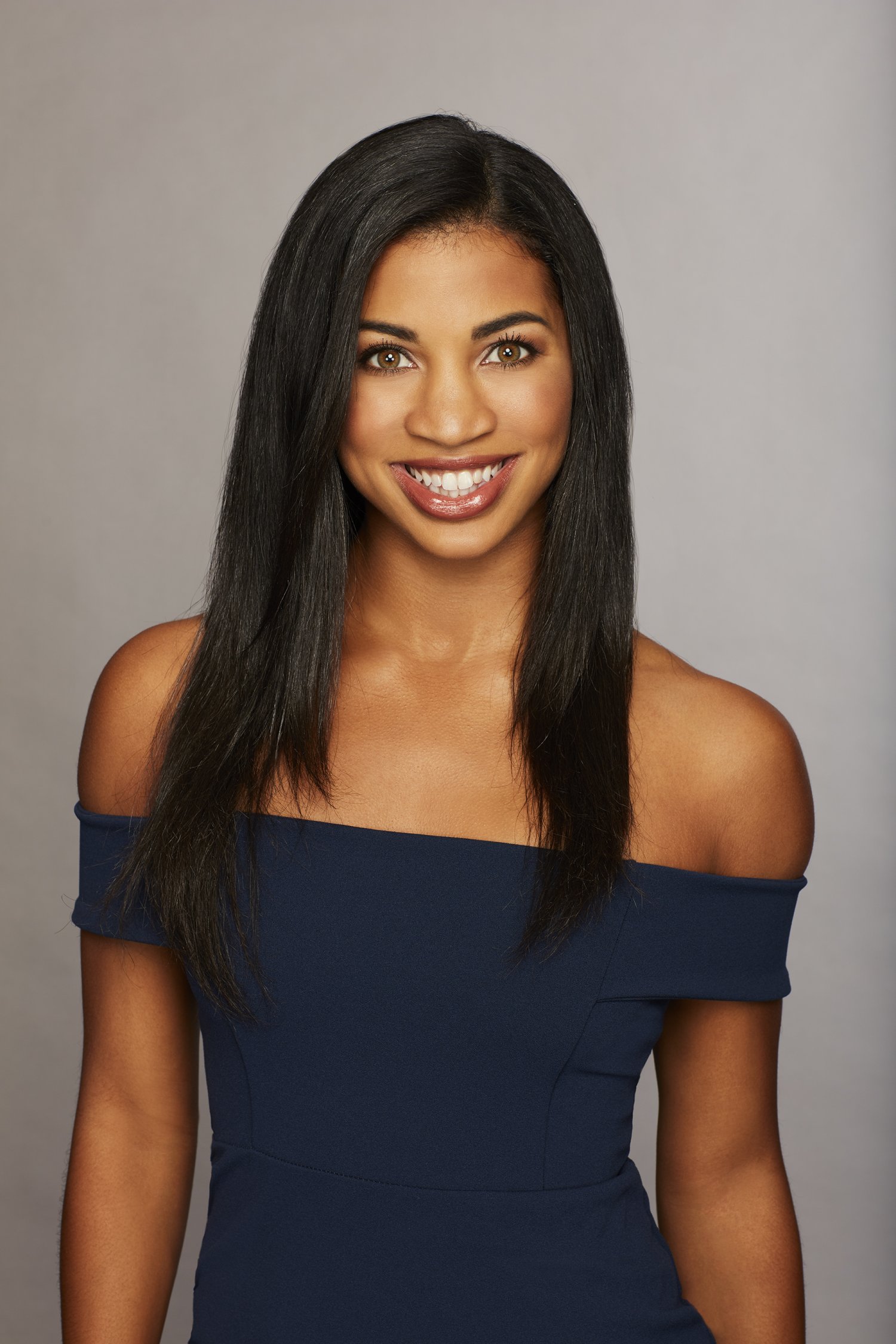