What has the pattern been like when it comes to picking a bachelorette, do they only pick the f2 or f3, I mean Tia was f4 and she seemed like the obvious choice, so then Caelynn should still be a contender.

Unless people were right in saying that the producers really do want another blonde Bachelorette.

@flojo031 wrote:So if Caelynn really did get the boot the other day, what does that mean for her in terms of being chosen for Bachelorette? I mean, I know that exceptions have been made before in the past in the form of both Ali and Des, but that's only because they weren't TPTB's first choices. Weren't Tenley and AshLee the first choices for their respective seasons?

No, Ashlee and Tenley both did podcasts with RS and said they were in talks, but the show decided to go another way. Ali and Des were definitely the first choice. As was Meredith. As Tia likely would have been if not for Arie's little mistake. I don't think positioning matters much. We've had 3 F4, 5 F3 (Jillian, Rachel, Andi, Kaitlyn, Ashley), 3 F1 (Emily, Jen, Becca), and 3 F2 (Jojo, Deanna, Trista). There's not really an overwhelming preference for F3, especially since Jillian and Ashley were actually second choices.

I actually recall Meredith saying in her recent podcast that she wasn't the first choice that year, Kelly Jo was. But yeah, you're right placing at F3 doesn't always guarantee that particular person will get the lead.

@flojo031 she didn't say that (I just re-listened to make sure I wasn't remembering incorrectly). She said Kelly Jo was originally picked, but the network people shot that down and said they wanted Meredith instead. It was a Caila/Jojo situation, not that Kelly Jo said no and they had scrambled and came to Meredith as their second option. I believe Kelly was on AF podcast and also talked about them choosing Meredith over her.

I received the following info by a member asking to be kept anonymous:

He sent Caelynn home - she called Sarah Rose when it happened.

.
I am totally not following the season, so I have no clue other than what I provided.

She accepted my follow request on IG , within 4 mins of sending it.  She’s out!!

Way to keep on top the SM. At this point in filming, it's quite fun catching the movement on SM and you all scooped it!! !

So here are the F3 we need to keep an eye out around F3 RC. 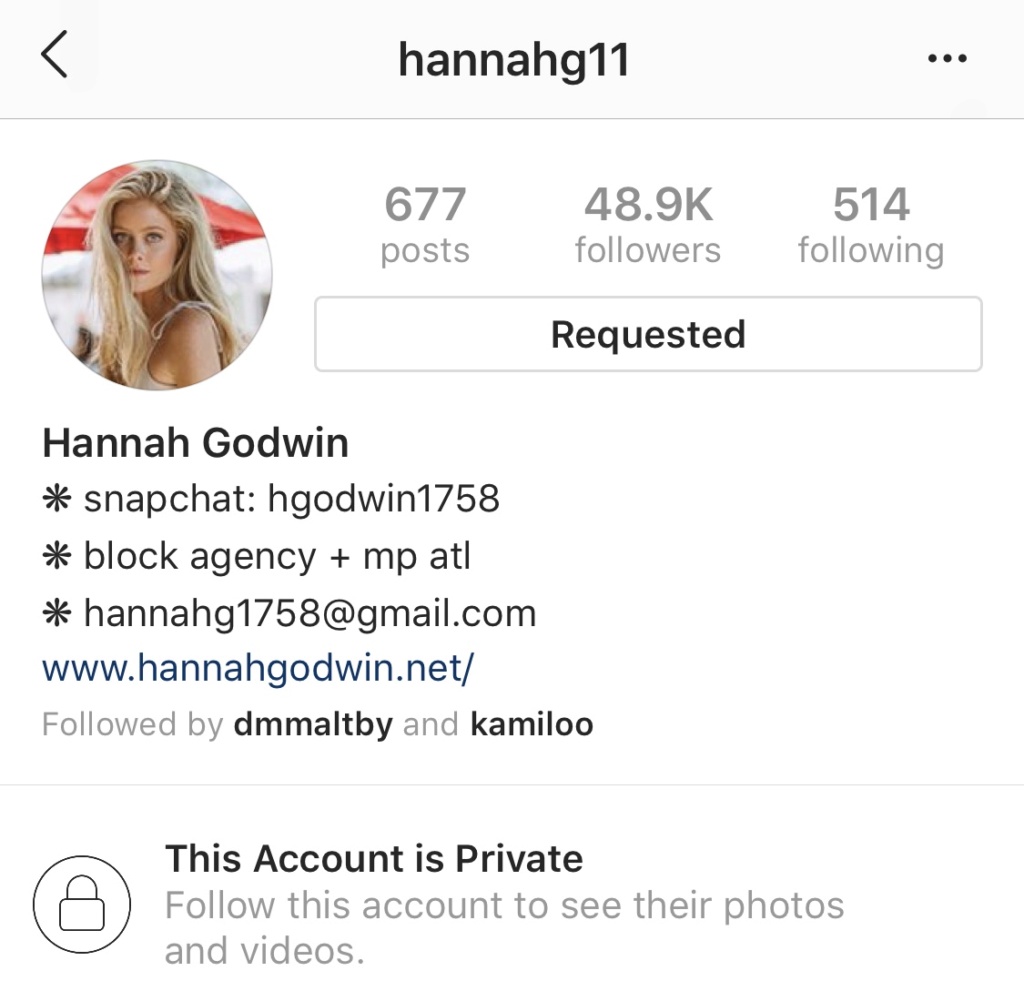 Her following numbers have been consistent with 516 and 515 but last night I noticed her “following” went down to 514. I’m not sure if there was a RC last night or if it’s tonight but I thought that this was interesting. 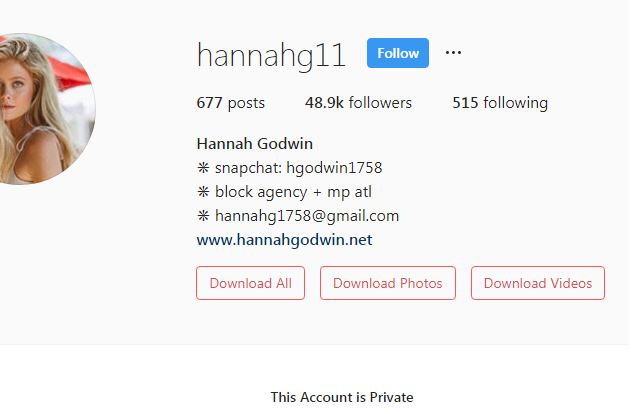 @GuardianAngel wrote:Bringing this forward from the first page. The comparison to the google search today is interesting on an IG that was deactivated, activated and now deactivated.

If this is her, her IG is deactivated.

What is the link or the username?

@CalJacob8 wrote:What is Cassie’s IG? Her IG was deactivated and then it was reactived now and it’s deactivated again? Now there seems to be another IG for Cassie but I don’t know if it’s legit or not.

Still deactivated as of today. 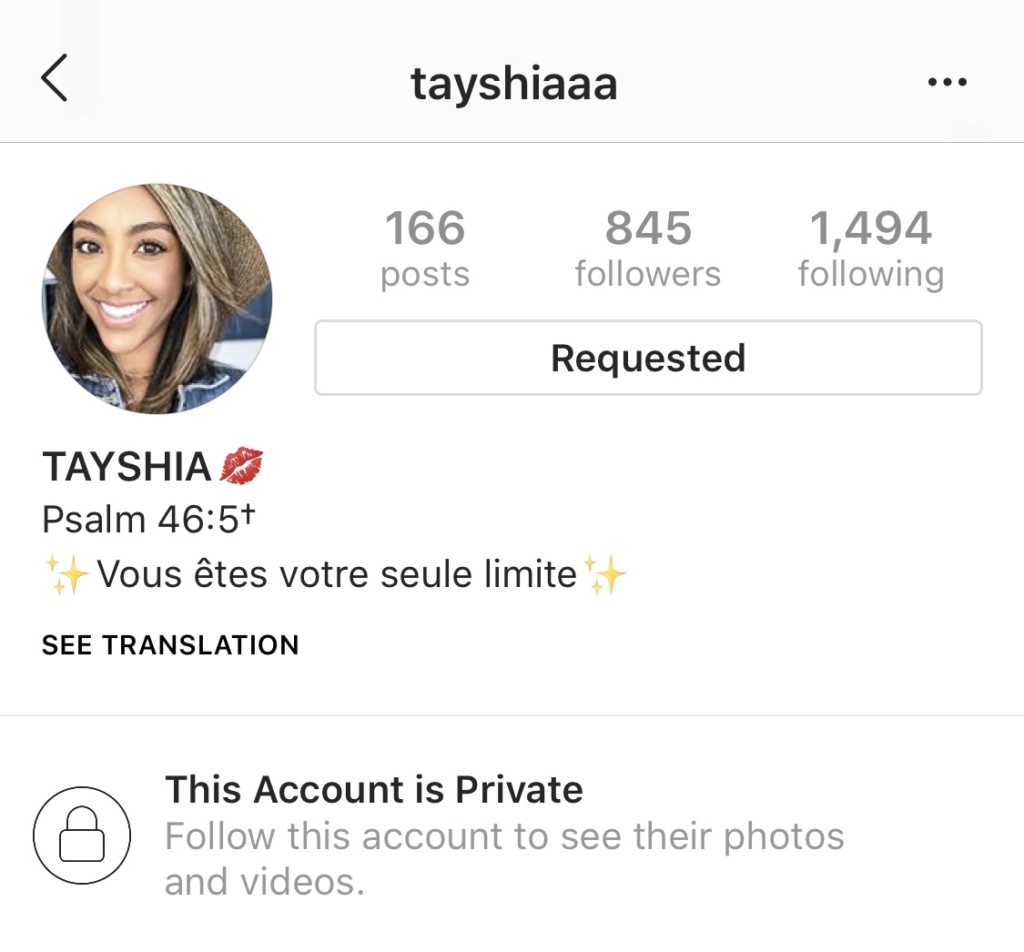 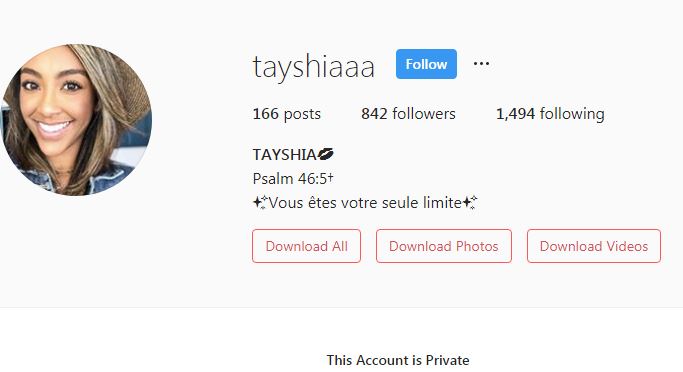 To keep everyone up to date, Tayshia's account yesterday 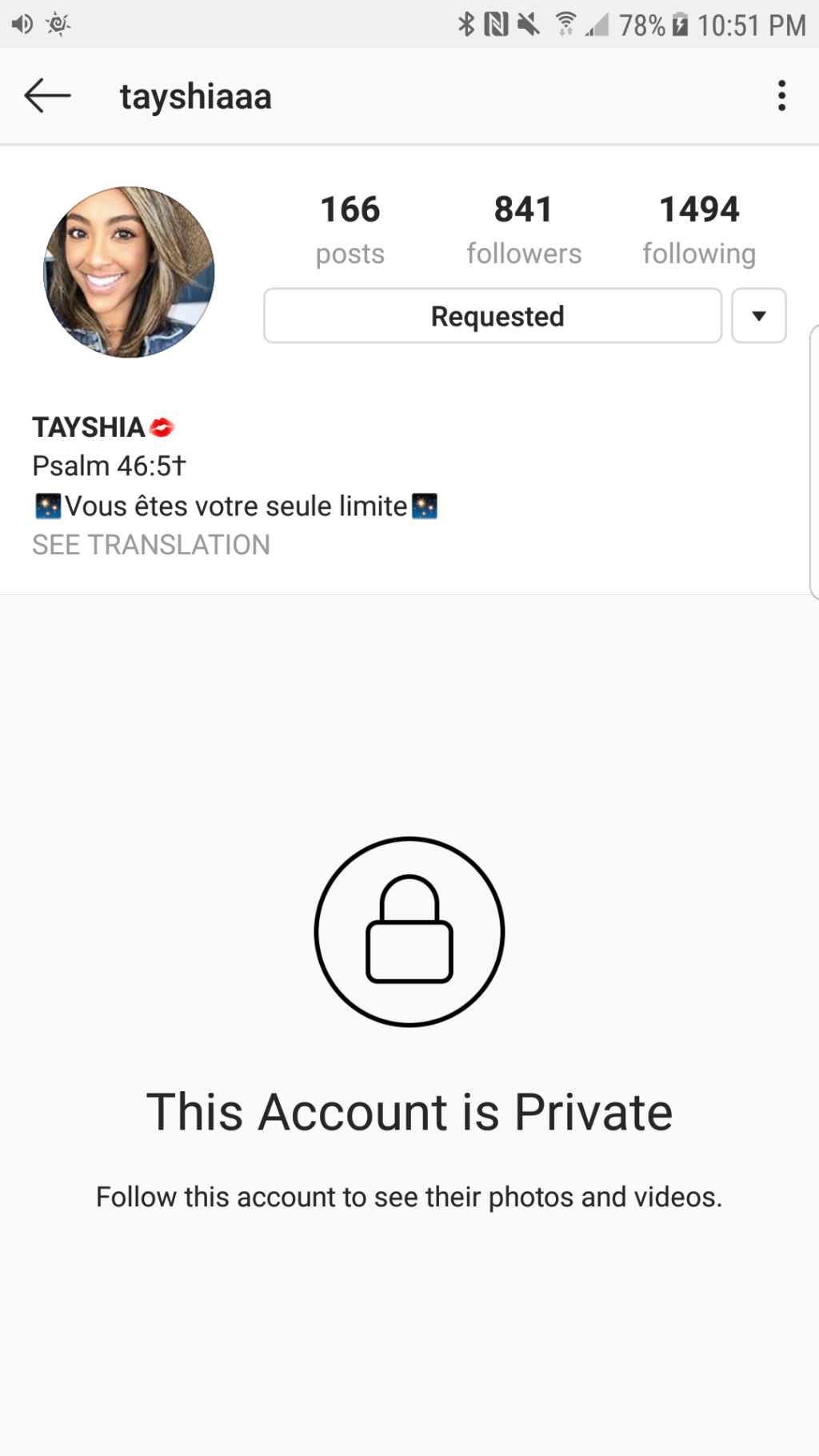 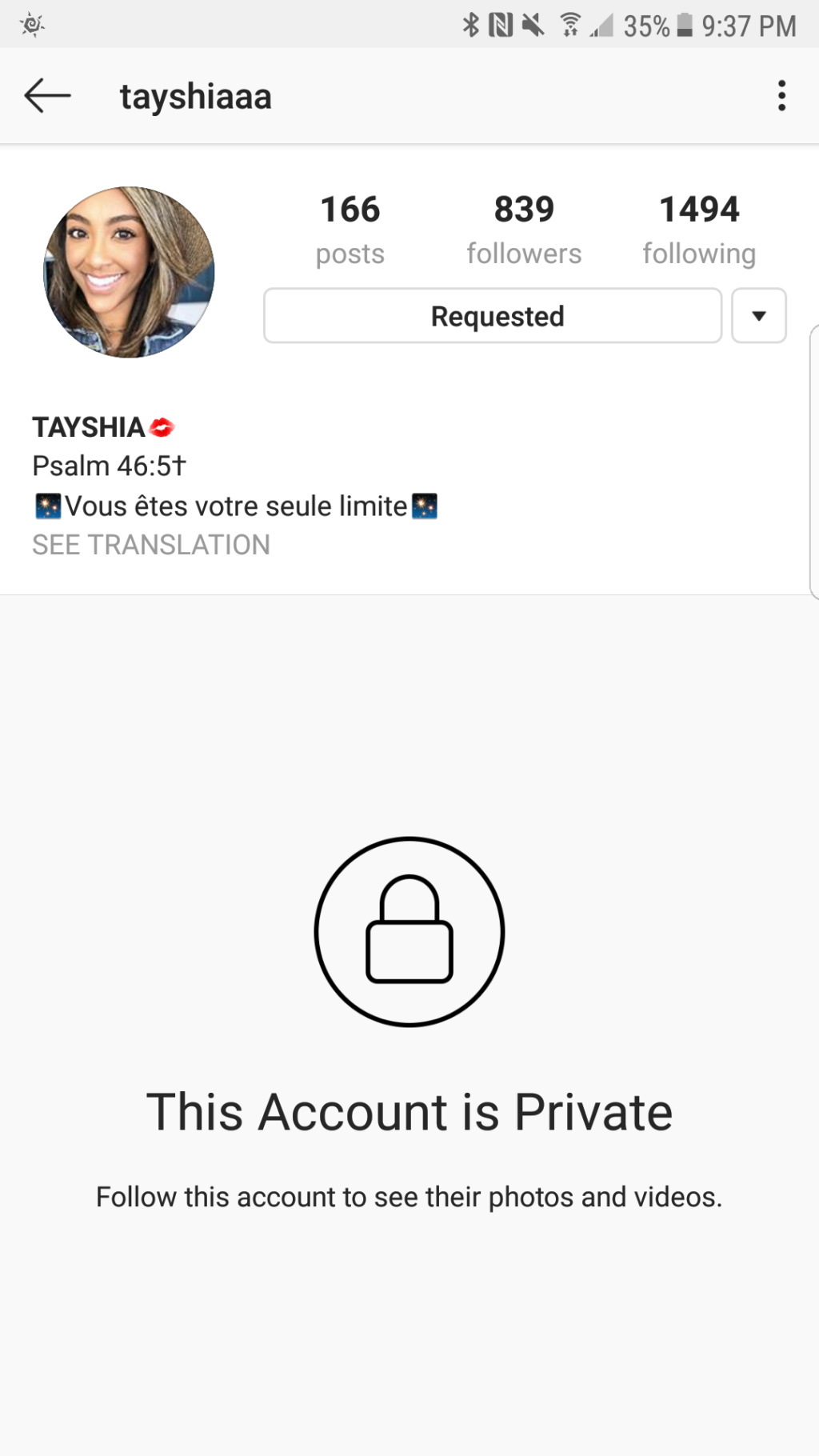 It seems she might be losing followers more frequently the longer she's inactive.

just wondering - if Colton picks Hannah would that be the first time The Bachelor has picked his FIR as F1?!?!

Does anyone know if FS has already started and how long does it take before we get down to two girls? RS said there's only two weeks left in the season, but I want to know how it all breaks down from here.

Thanks to @Aunties_Love and everyone else that helps out, our filming schedule that we have kept for years is a good guide to go by as far as travel dates and regular dates.

@LeapofFaith wrote:just wondering - if Colton picks Hannah would that be the first time The Bachelor has picked his FIR as F1?!?!

No, Catherine won both.