That was terrific!!! One correction Jason, you go to Timmy's, not Tim Horton's. Love it!

@Linds911 - During a recent podcast, Kaitlyn said she lost 8 lbs while she was in Canada last summer because she was so stressed and upset.  A year later, she's been putting more weight on, and for the first time in her life she has cellulite on the tummy (not just her legs).  She pointed it out to Jason because she felt insecure about it, and he said "Who cares?  Look at how happy you are!"  It gave me so much relief to hear this.  She's back and better than ever.

@GuardianAngel - Just as a reminder:  She spent Thanksgiving and Christmas with his family.  Plus, she was in Mexico for a week with his family last May.  Then they spent a month in Canada with family.  And this week, they'll be in Wyoming for his parent's 35th wedding anniversary.  I'm amazed at how much time they're spending with each other's families.  This is the kind of relationship she's always wanted.

A friend told me that I had to watch this video.  The old woman coupled with K and J's interaction is so cute that I nearly cried.  (I love that J never watched "Big Brother" until he met her, but he already knows what Zing Bot is.

Preview of the Kaitlyn and Jason's music video. 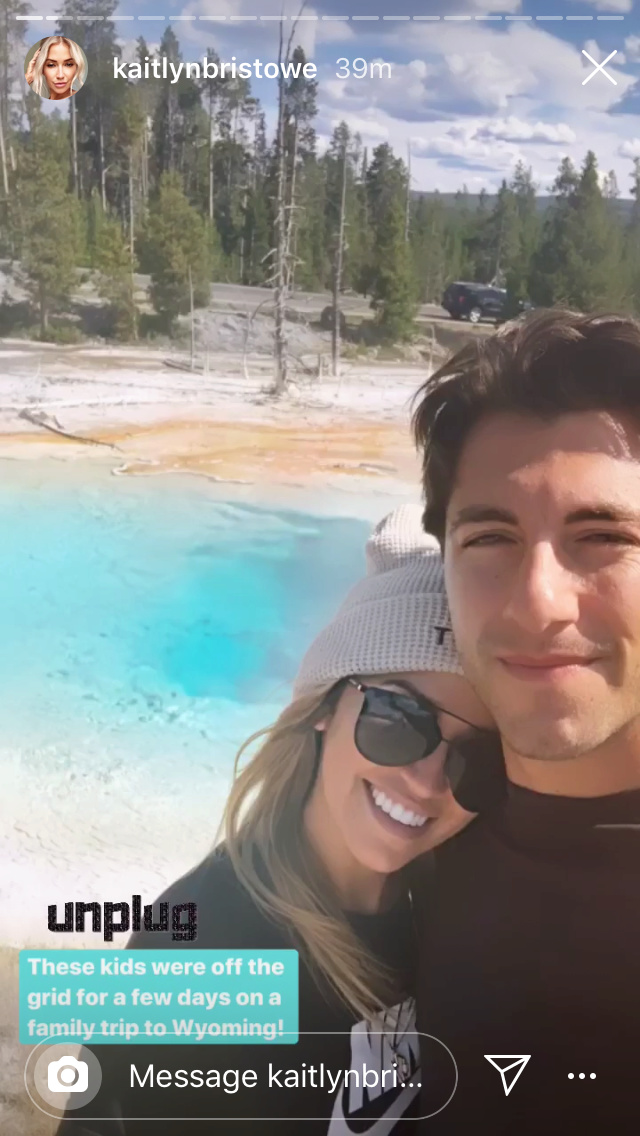 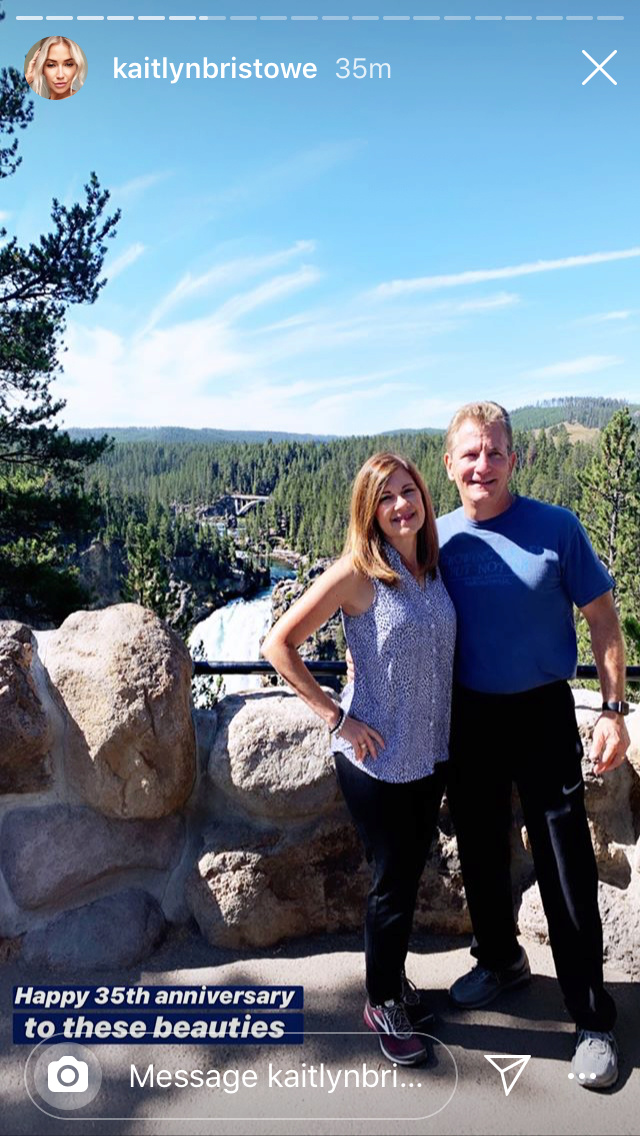 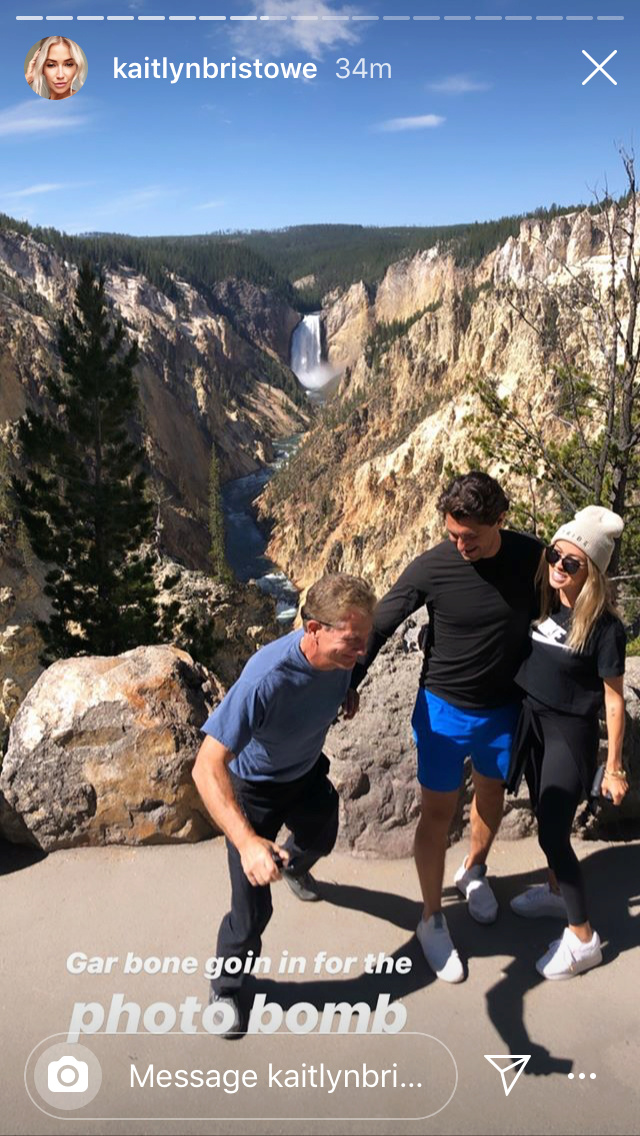 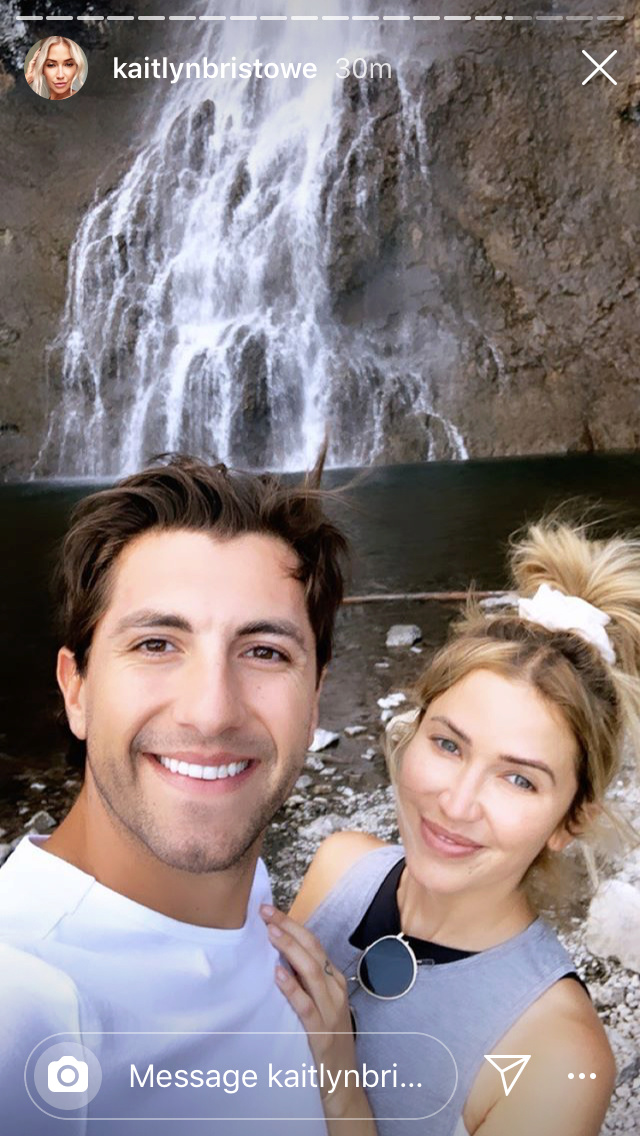 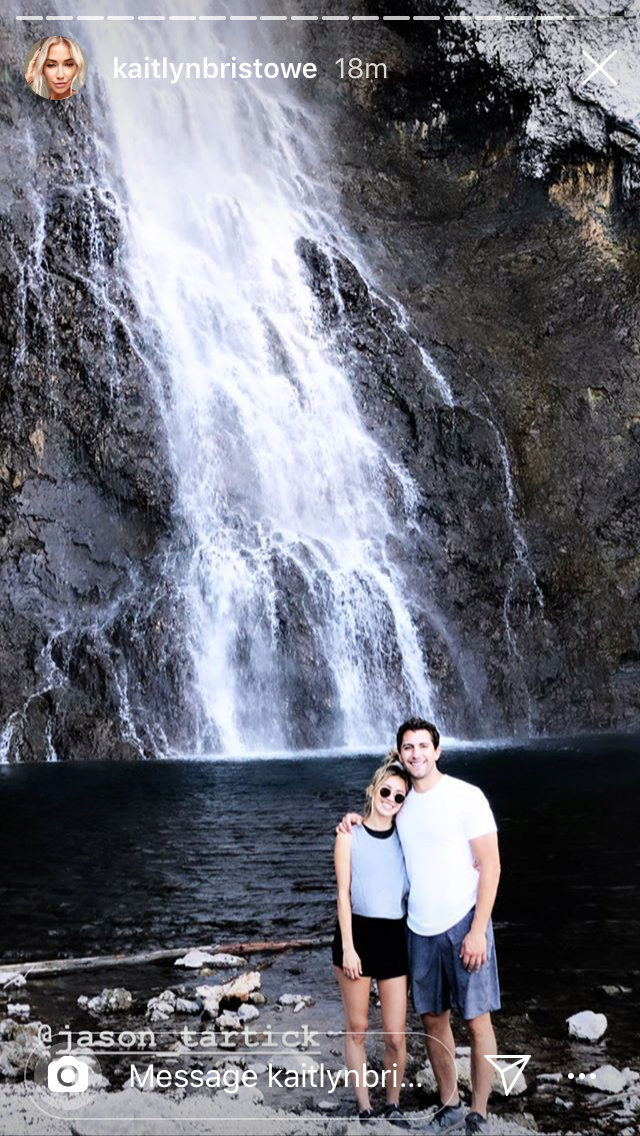 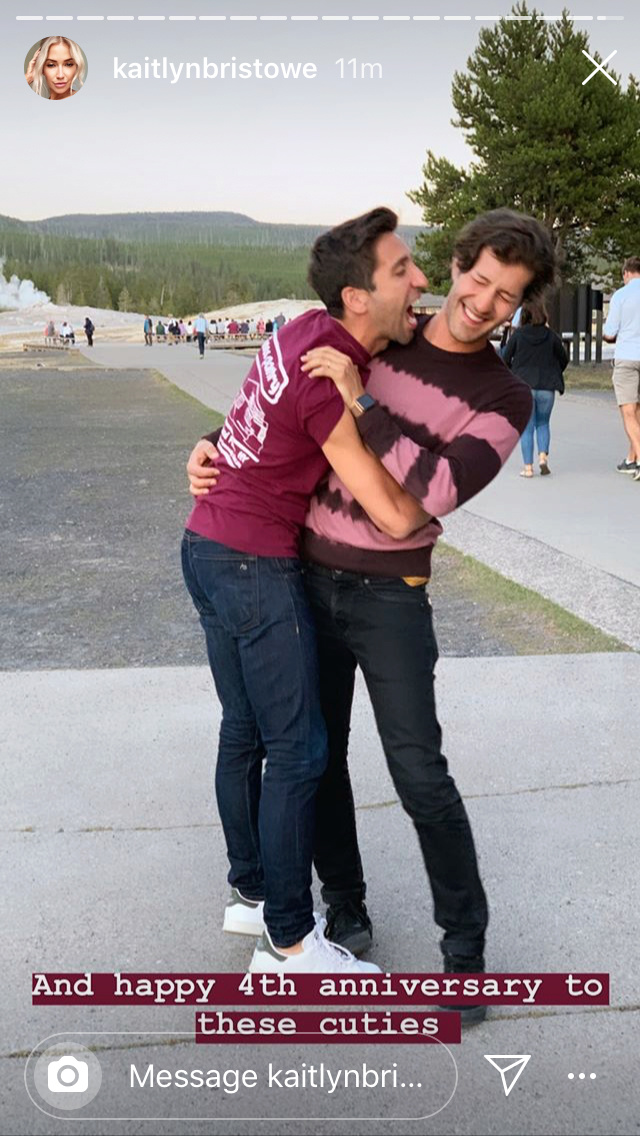 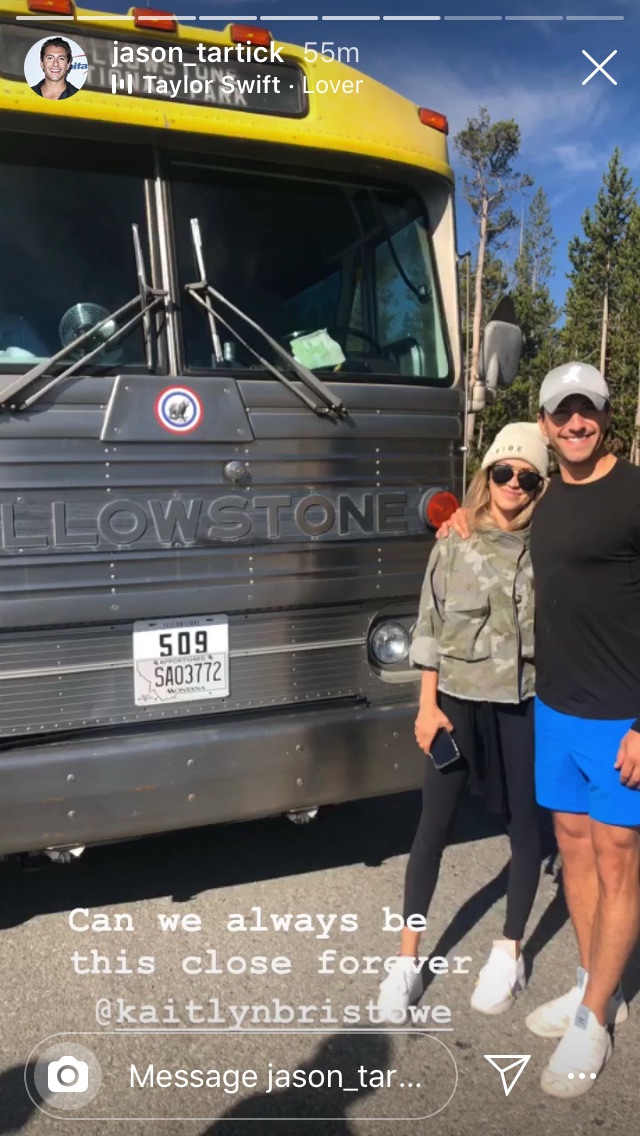 Why have I been thinking that they will be getting married in early September of 2020 if they do get engaged this fall/winter?

The whole family can have their anniversary vacations together every year!

This is the first time I see these two really long term.

Please let it happen soon. I'm routing for them now.

jason_tartick It doesn’t get much better than exploring the world with your best friend!
Source

That's so funny to me because my son Jason, told me that his friends used to sing that to him all the time when the song was big.

How fun they are in a music video! Looking forward to watching! and a fun vacation they had too.!

Also Off The Vine has been nominated for a People's Choice Award for Pop Podcast of 2019.
https://pca.eonline.com/pop-culture/the-pop-podcast-of-2019