Hey @GuardianAngel hannah is talking to Jed but not sure when. Didn’t think TP edit into early preview the leading declaring their feelings to F1? Have not seen any confirmation regarding guy outside church.

Okay, so this is Jed saying he's falling in love with Hannah, look at the background of this 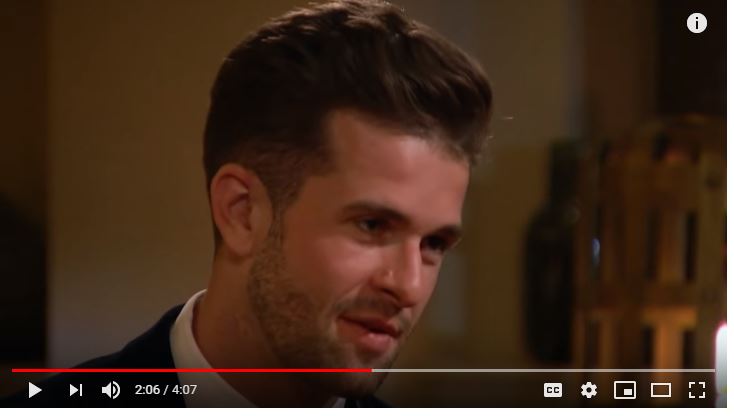 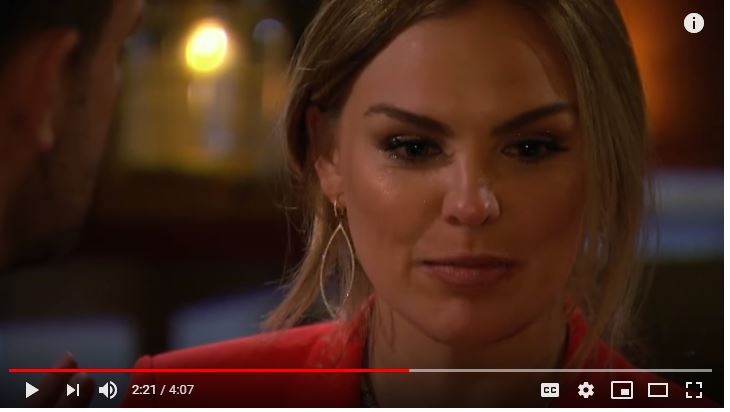 then there's  a voice over it's over a random  pic and we don't actually see her say "but in that moment, that I like looked at you and I was like" 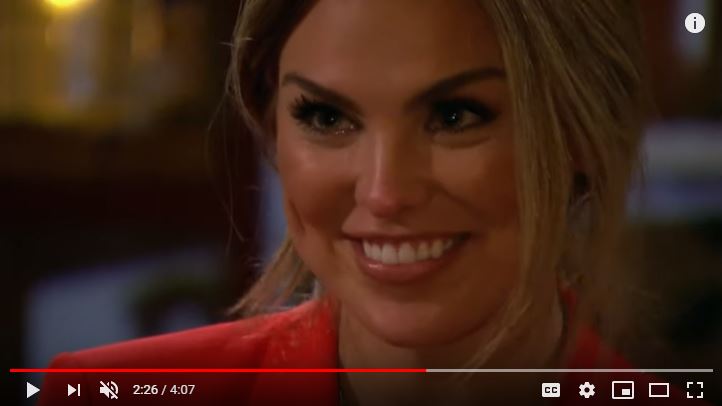 I'm not explaining this well but in the SC of Hannah in the red and we see Jeds face, she is only saying everything around you likes spinning  it then breaks away and it's a VO of Hannah saying "in that moment, that I looked at you and I was like"  Then it comes back to Hannah actually seeing her say "I'm falling in love with you"   But since we see Jed with her in that red suit/dress, it would have to be a time when the other guys are around too if she's saying to someone other than Jed.


I think this conversation with Jed and the I love you from Hannah are from 2 different times. the feel of the room with Jed is different from the SC's with Hannah.  Creative editing.

Thanks, hopefully I explained it well enough. But that whole sequence of SC's is really bugging me.!

Thanks, hopefully I explained it well enough.  But that whole sequence of SC's is really bugging me.!

Hey lady you must have a PhD in sleuthing....geez I so missed that when dissecting those SCs....great job

I think we'll see her tell a few guys that she's falling in love with them just like Colton did but in the end she'll only fall in love with one of them. jmo 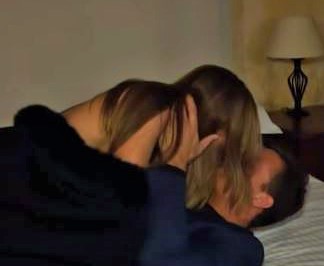 I cropped this but I can't seem to get it to enlarge, but regardless....is Hannah wearing anything underneath that robe?

I cropped this but I can't seem to get it to enlarge, but regardless....is Hannah wearing anything underneath that robe?

I asked a similar question upthread after sdmom lightened the SC. The way you have it cropped now makes seem like she is wearing just the black robe....oh wow. I hope she has a strapless dress on...I should just zip it right here

The  whoo...whoo voiceover sound that was made in the promo was with this SC I believe ...I have been wondering if Tyler was the one that made that sound after she ahem laid on top of him...it’s one of the scenes I am looking forward to shall I say better understand

I wondered if Hannah chose Tyler or if he was the last man standing. He certainty isn’t the biggest guy of the group but looks agile.  Isn’t it usual that they do several different local activities on this type of date? If she chose I think it would b v telling and indicate he was a front runner after 1-1.

Pilot Pete wall kiss with Hannah took place on Episode 2 Roller Derby GD per matched black shirt in pic that was posted on bachelor.spoilers IG. So well done to those that speculated that the wall kiss occurred in California. Note that information that this was Pilot Pete receiving the GDR was from bachelor.spoilers post on Reddit.

Poster alwayscooking SC from Page 3 of this thread 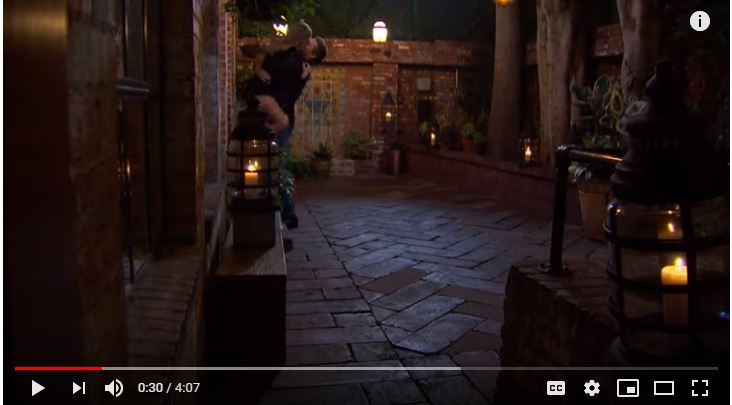 In case it's helpful down the road....

The cap of Luke fighting with someone in what looks like a castle (2:55 on the preview) must be in Latvia. I see the Latvian flag flying outside the window.