After months of anticipation, The Bachelor 2019 officially started filming at a top secret location in Sydney on Tuesday. 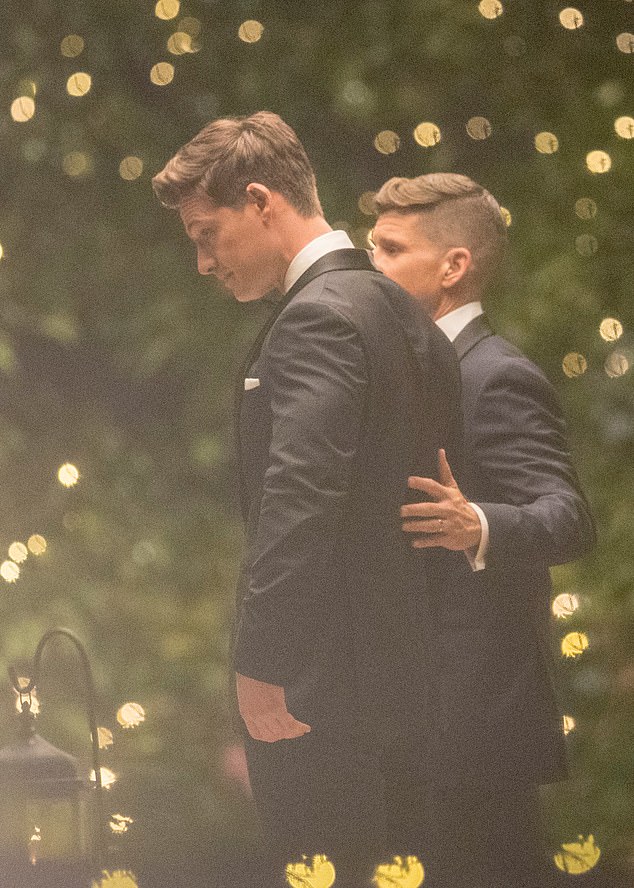 Osher posted a story on Insta of arriving at Sydney airport yesterday afternoon, so I would think the first rose ceremony was filmed last night.

Pulling everything together so far:

@Bobette wrote:OK so I was just looking through the filming timeline of known events and there are some massive gaps.  First date (helicopter ride) was March 14th and this one with Ruffles wasn't until April 7th - that's over 3 weeks.  Surely there must have been 3-4 single dates in between?

It's interesting and a little baffling that the article above says Ruffles received the first kiss.  Don't TPTB require a certain number of money shots from their Leads? Would a Bach really go on 3-4 single dates before he kissed anyone?  And if so WOW Ruffles must be special, IMO.

Copying here for discussion, plus timeline summaries from previous seasons for comparison (single dates in bold).

Filming for this season started about a week after Matty and a week before Nick, so the dates don't align perfectly, but it's clear IMO that we're missing several single dates.

Seems like TPTB are keeping their cards very close to their chest this season (or the media have exclusives to the pics and aren't ready to share yet).  Very frustrating...

@Bobette thanks for all that!

Thanks for that @Bobetteit’s good to have all the comparisons in one place. So this time line will be closer to Matty’s than Nicks’s I should think, so any girls that are pictured from now on would have to be considered contenders. They are definitely running a tight ship this year, very few leaks.

If the filming schedule is similar to Matty J’s season, we should be expecting HTD in the next week or two. Hopefully the paps can catch him at some airports around the country!!

@spangler wrote:If the filming schedule is similar to Matty J’s season, we should be expecting HTD in the next week or two. Hopefully the paps can catch him at some airports around the country!!

HTD already and we've only had pics of one group and two single dates?  What is going on?!  Have DM/NW bought exclusives to all the pics?  Do the paps just not care anymore? I want my sleuthing clues dammit!

Could already be on HTD since there wasn’t a filming break for the Logies which haven’t happened yet.