@bluwavz wrote:Or they could actually do their jobs, take the time to look up their SM and not cast them if they're racist, sexist or homophobic.

That would be ideal, but letting the Internet do the work for them is the next best thing. In fairness, unless the contestants are public, there is no way to find out about guys like that stalker, or Leo’s d*ckpics.

Great! Most likely they let him go quietly, by not getting a rose last night.

Evidence aside, just looking at his pictures sets off some major douchbag alarms. Since he is from Newport Beach, I wonder if he knows Amanda’s Bobby and his two buddies. They look like the same type of people, and had some pretty racist content before Bobby got “famous”.
JMO

I believe you are right.....he just let me follow him.

Sorry about the double post but Matt is now following Conner J who is private so maybe Connor is also gone?

, but quickly unfollowed.
I assume  the girls from last season have a chat group and warn each other when needed. I know Demi is keeping up with that Google spreadsheet with info on all the guys.

I feel bad that this has tuned out. 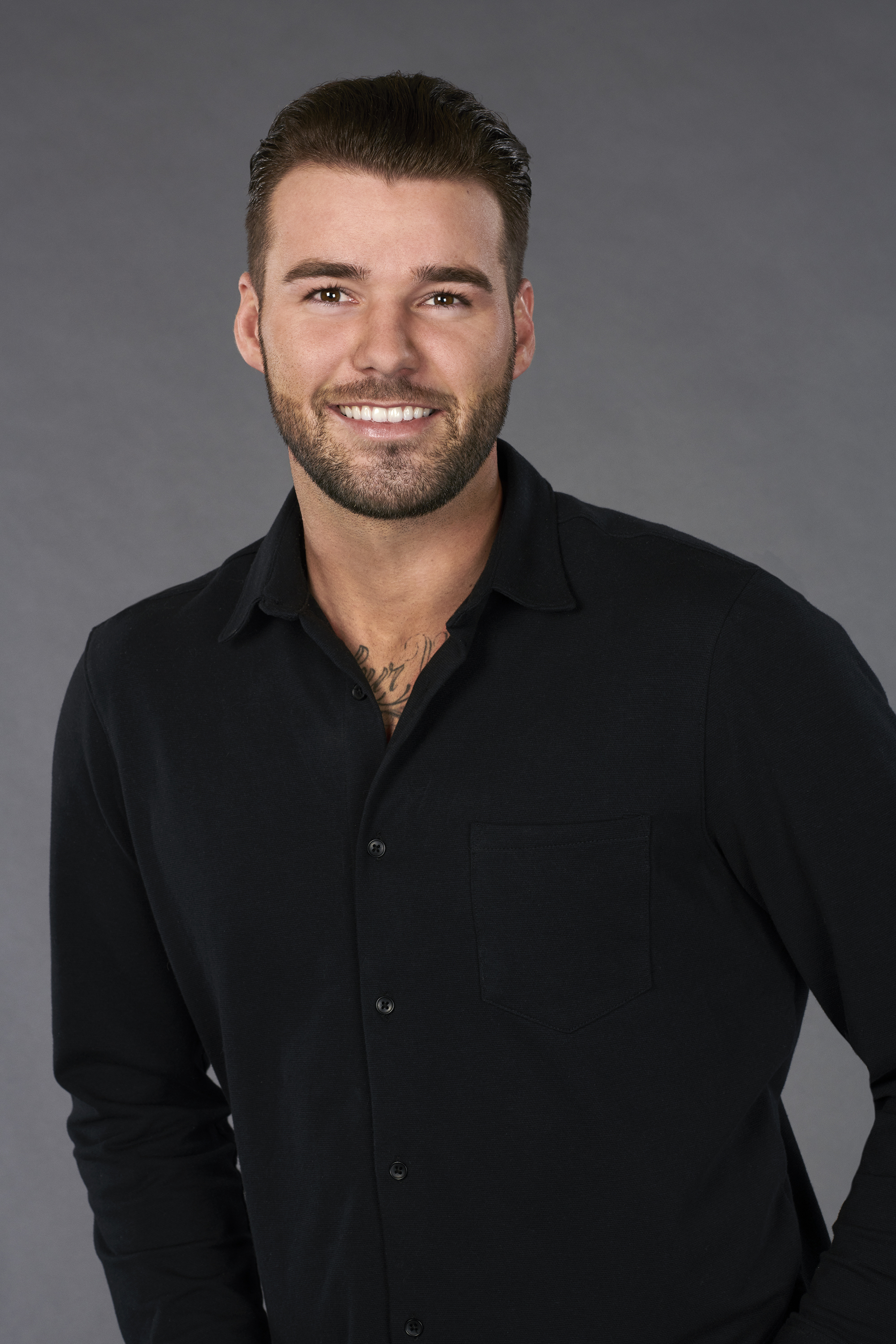 Matthew works in the family business of auctioneering, mainly cars and motorcycles, but he is working toward getting a real estate license. He describes himself as quick-witted, adventurous and energetic, and he enjoys exercising, golfing and hanging out with friends. Matthew is into the ink and has a full sleeve on his left arm, a chest tattoo, two right-arm tattoos and four leg tattoos. Most people's bodies are their temples, but Matthew's is an art gallery. - Matthew's 3-year-old sister is his favorite person. - He grew up on his family's winery and would love to join that business one day. - Matthew has never left the country and would love to see the world.