I can bet on TAB

If Glenn was home by July 20th as was sleuthed in his thread and per filming thread that FRC was sometime the week of Aug 12th, then it means Glenn didn’t even make it to HTD. Not sure how to interpret the Sportsbet odds for Glenn based on this.

I might be way off with that date @mercieme. It could be a red herring. Will need to go back and look again

@mercieme wrote:If Glenn was home by July 20th as was sleuthed in his thread and per filming thread that FRC was sometime the week of Aug 12th, then it means Glenn didn’t even make it to HTD. Not sure how to interpret the Sportsbet odds for Glenn based on this.

He may have been an early favourite of Angie's, who later self-eliminated, leaving her to find a replacement F1.  If he gets the second or third date on episode 3 or 4, I will be highly suspicious.  I'm waiting to see how they interact, but it's a possibility, IMO.

@Sundy wrote:Ok so max bets have them even at the moment. No betting favourite

IMO Sportsbet are floundering now that TPTB have buddied up with TAB.  If Carlin is F1 they're going to have to pay out on the age category (the show's bio lists him as 30, even though previous media said 31) and I'd call this a beard, wouldn't you? 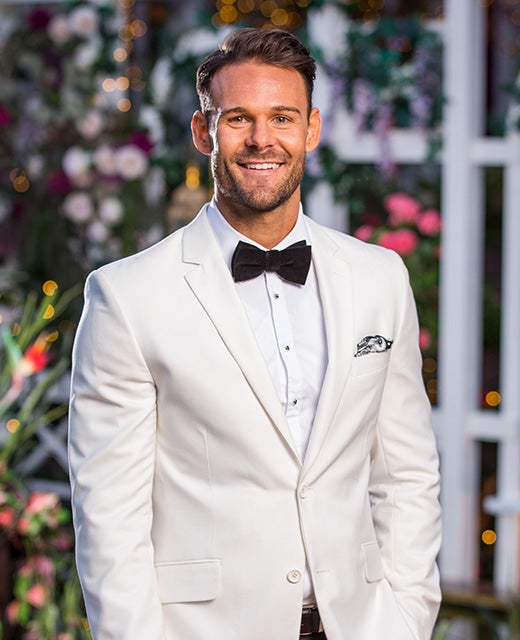 Yes I would definitely say that’s a beard. This is 100% nuts. With current max bets on Sportsbet Glenn is now favourite to win

@Sundy wrote:Yes I would definitely say that’s a beard. This is 100% nuts. With current max bets on Sportsbet Glenn is now favourite to win

SHUT. UP. They are messing with us @Sundy surely.

I still can't see TAB on laptop - Carlin still the favourite there?

@bobette. I can’t get TAB either

@Sundy wrote:@bobette. I can’t get TAB either

@Enough it looks like you are our exclusive link to TAB. I am going to stick with Occam’s Razor here that Carlin is the outright F1 for now since we know these betting agencies have insider information. I am keen to know if Kayde is F2 considering his IG has yet to be sleuthed.

I know the winner doesn’t normally get the first date in the Australian version but it has happened before. Art and Matilda, I think? Also, all signs pointed to Britt being the F1, even though we know that Honey Badger didn’t choose anyone. Hers was the first date and Sportsbet had her down as F1. Maybe the first overnight date changed the dynamics? JMO.

That is so weird, even when I click on your source link I can't see it - I get redirected to the Academy Awards page.

So no place bets, @Agent99?  Maybe they realised that was too much of a giveaway.

And yes @mercieme I'm going with Carlin being the person chosen at the end but I very much doubt he is a genuine F1.

ETA: Also just noting that Sportsbet are known for putting the person second who looks like an early front runner, regardless of where they finish up (e.g. Lisa from Matty's season) so them having Glenn that high up makes me even MORE suspicious he was an early favourite, and that they are expecting people to to backing him as F1 after episode 1.  TAB rankings seem to go more on end placement order, and are a better indication of where people will end up, IMO.  Bumping up for a side by side comparison: