@Agent99 wrote:Yep Marisia looks like a shoo-in at this stage.  I'm just not vibing it all.  She looks sweet and acts like a young 24, and he looks and acts much older than 36 and quite frankly I'm not up for a sugar baby scenario in bach world

I wouldn't be surprised if he's asked a previous girlfriend to dress up as a school girl at some stage.

Marisia knows exactly what effect she's having on him and F1 is hers for the taking if she wants it IMO.

Bobette, when I click on that link it briefly takes me to the site but then switches immediately to that pdf file site. It dosen't stay on the page. I don't know what the problem could be.

If anyone has any suggestions that I could try i would appreciate it. Thanks.

@Bobette, I opened it in internet explorer and it's working, looks like it was a browser problem .

Thanks for responding to me.

@Jolena Great I'm glad you got it working

Sounds like you might have picked up a malware virus.  If you Google "chrome pdf converter redirect" there is a lot of information about what it is and how to remove it.

Let us know your thoughts about the episode when you're caught up and who you think F1 is.

@Jolena Great I'm glad you got it working

If you Google "chrome pdf converter redirect" there is a lot of information about what it is and how to remove it.

I think it's just a bad advert that snuck through. I think it's a bit of weird situation at the moment - with companies cutting spends, but so many people at home on the internet, it's giving a window of opportunity where spammer's very low cost spammy ads are getting a run when ad network's exhaust the supply of legit ads to fill inventory (the boxes on a site where an ad can go).

I took a whole bunch of screenshots during that part, but not because of Pirate Marc and his questionable stonewashed shirt; as a keen gardener I was lusting after that sexy vintage glasshouse. 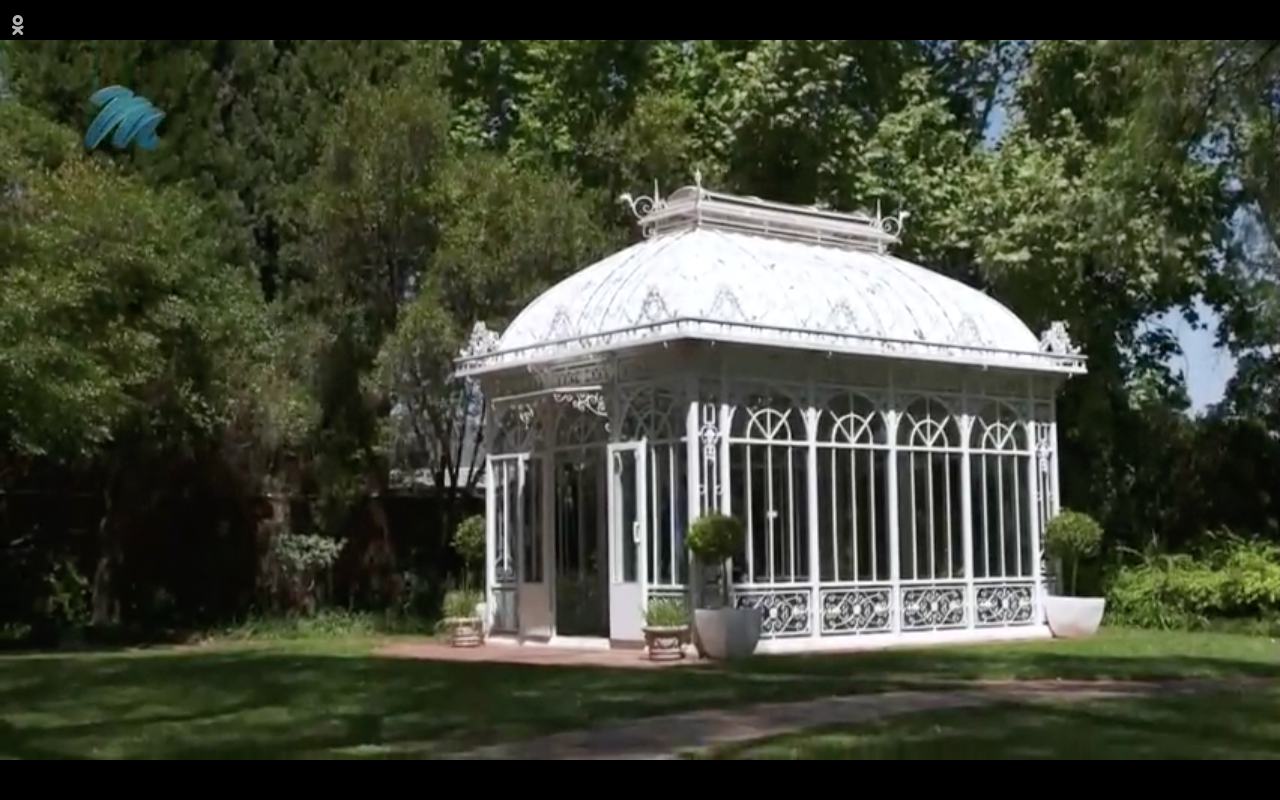 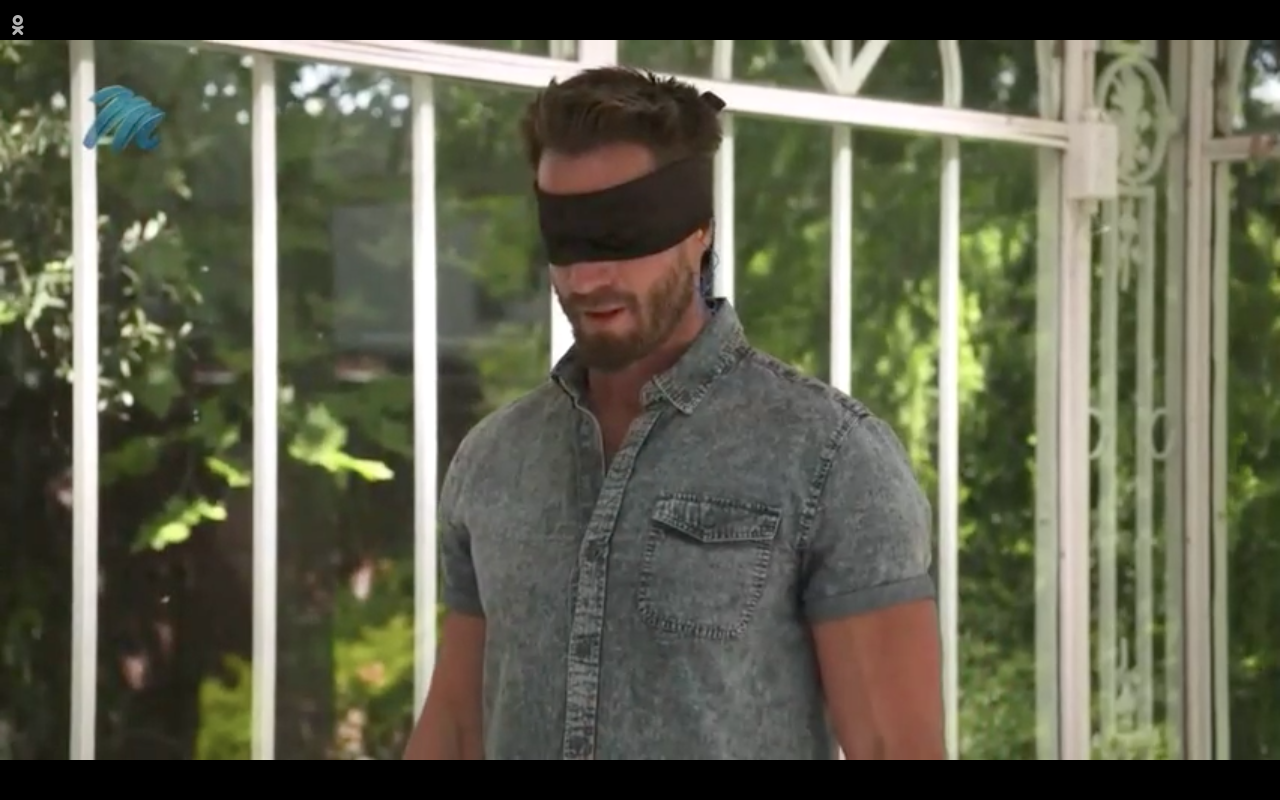 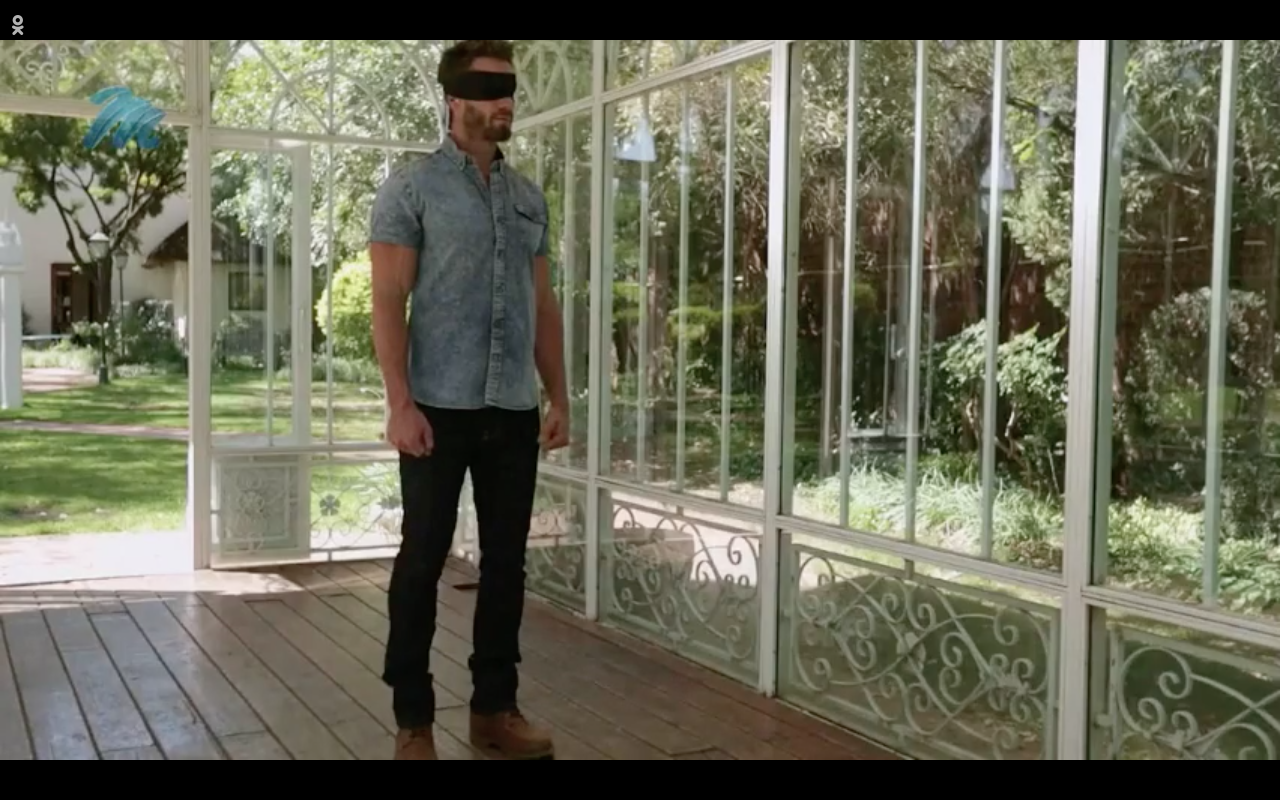 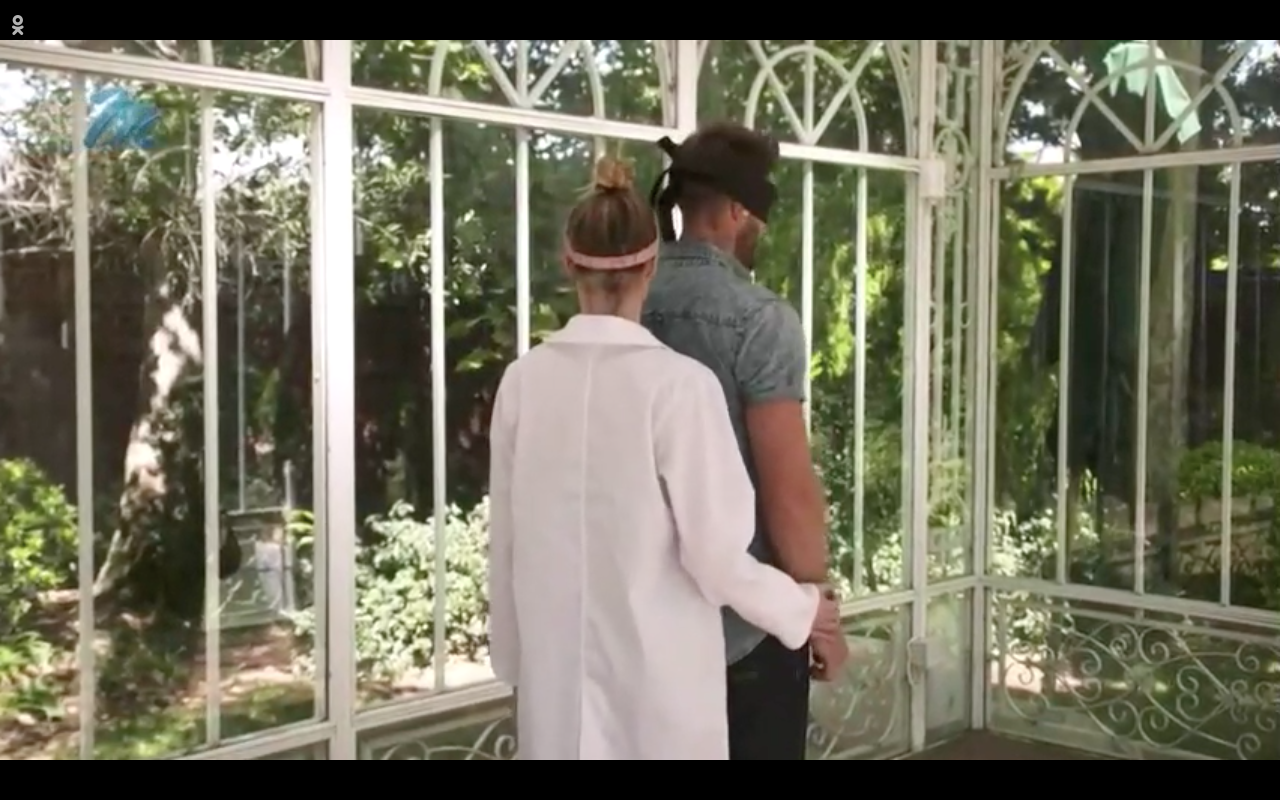 @Bobette wrote:I took a whole bunch of screenshots during that part, but not because of Pirate Marc and his questionable stonewashed shirt; as a keen gardener I was lusting after that sexy vintage glasshouse.

that stonewash is a look.

Lol i love the Scaps @Bobette ..I just had a quick peek at Marisias SM and she is the only one who doesn't have anything about being on the bachelor in her IG!? no rose emoji no Bacheor SA nothing...and it wasn't easy to find her..i mean i actually had to search around

Also she doesn't really promote the bachelor but what she does have up is sad IMO ..So this makes me think she is either heartbroken F2 or heartbroken because they have called it quits already?? so confused...I never watched Season 1 of SA bach so not sure how they edit their show..Anyone watch the last season??

I'm finally on the third episode. I still don't understand this bitching between Bridget and Greta and now Nolo. The fact that they have not explained it implies to me it was mostly producer driven. Frankly it is annoying. If you want to make something a story line on the show, then bloody well show it so people understand what all the fuss is about.

The racing group date with Stephanie, Rikki, Jess C, Gillian, Tamryn, and Daniella was a cool date that I would have enjoyed. Not a good thing when Marc says he feels Tamryn's eyes on him and he looks away. Gillian wins the race but he picks Rikki for the SQT. She is slow to get a spark, that usually doesn't bode well for this show. She may last a while, but I doubt she is picked despite the fact that they have an easy connection. Plus there is the fact that she says she can't move and he doesn't seem to want to move either, but she still got the rose.

Qiniso gets the single date and Silke and Marisia? don't look happy. Girls don't seem to like her too much. I wonder why? They seem to think she is TOTT, but IMO no more so than some of the others. They go shark cage diving. Unique date, but it looked pretty safe. He is already talking about wanting to meet her family. Interesting. She gets a rose and the first kiss.

I like how he explained that he is a one woman man and he feels as if he is disrespecting them because he is dating multiple women. Also that he wants to hold off kissing them because that is disrespectful. OMG. At the rate Marc is going, Peter will have kissed more women the first night than Marc will all season. I like that. It makes it seem as if that intimacy means more than just solely for the show.

More drama at the CP and Tamyrn and Greta go home. Not a surprise. I saw zero interest between them.

From what I've watched thus far, I'm going with Marisia, Qiniso and Rikki as my top three in no particular order. I don't see anyone yet that screams F1 to me, but then there have only been a few dates. Even thought I put Rikki in the top 3 I expect her to be out around home towns and not F1, which is too bad because she is 34 and seems normal and drama free.

@LeapofFaith I think SA edit is very similar to Aus.  Last year F1 got the ep 3 or 5 date (can't remember which), F2 was the slow burn, and F3 was the fan favourite. @Agent99 wrote:@LeapofFaith I think SA edit is very similar to Aus.  Last year F1 got the ep 3 or 5 date (can't remember which), F2 was the slow burn, and F3 was the fan favourite.

Interesting! thanks for the reply.. So I have been tossing up between Marisia and Jess R as F1 and F2. Jess R had an intro in ep 1, she did get an overnight date with Marc in Ep 5 right?, but she seems to be getting a jealous edit

she also seems to get the first rose in the RC every episode?! Who is fan fave? i can't connect with anyone and not sure if that is because of Marc..be interested to read everyone's thoughts on who f1, f2 and f3 are...

Im thinking Jess R will be F1. Wasen't it Jess R the one that was sitting in the train car with him (she had the white pants on? Im a little rusty. I had watched epi 1 & 2 and then haden't watched the rest until last night . What day does the next episode make it to Archives? TIA