@Jolena wrote:Im thinking Jess R will be F1. Wasen't it Jess R the one that was sitting in the train car with him (she had the white pants on? Im a little rusty. I had watched epi 1 & 2 and then haden't watched the rest until last night . What day does the next episode make it to Archives? TIA

So you think Marisia F1? seems to be the consensus imo...

@Agent99 wrote:@LeapofFaith I think SA edit is very similar to Aus.  Last year F1 got the ep 3 or 5 date (can't remember which), F2 was the slow burn, and F3 was the fan favourite. I didn't know when they finished filming but looking through SM it does look like most posted back around the 1st of December? and Marisia was one of the last ones to post back on SM. If this was her first post back it says 11 Dec...but I can't work out when Marcs first post was? it looks like he was posting through filming

and it looks like Marisia has moved to capetown where I believe Marc lives??

@Jolena wrote:What day does the next episode make it to Archives? TIA

"Tune in" every Friday around midday Sydney, AU time

(If you hit the little "bell" icon in the bottom right corner of the screen when you're on the site via computer or android you can get web browser notifications when new episodes drop - and only new episodes, it isn't used for other updates or anything)

@Jolena wrote:Im thinking Jess R will be F1. Wasen't it Jess R the one that was sitting in the train car with him (she had the white pants on? Im a little rusty. I had watched epi 1 & 2 and then haden't watched the rest until last night . What day does the next episode make it to Archives? TIA

So you think Marisia F1? seems to be the consensus imo...

Yes I do, he seems to light up around her and is very interested in trying to impress her. That's the vibe I'm getting with these two.

Catching up and on episode 4. Marisia gets the single date and Silke is getting ticked off and the Nolo drama starts up again. OMG!!! Just make it stop. They wasted a quarter of the episode on this stupidity. I'd forgotten about the date!

The date with Marisia was the best so far. Chemistry, conversation, similar interests and he was chasing her...more so than Qiniso. It was interesting that he said he enjoys someone who is shy and enjoys seeing them blossom. He is a guy who enjoys the chase. So we got five minutes of the date and 15 of drama!

The group date with Silke, Jess C, Nolo, Pasha, Pi, Rikki. Another waste of time. They basically spent time talking about the drama and not getting to know one another...other than Silke who got some SQT and opened up and even brought up religion...

At the CP the girls...I'm sure all on their own...decide that they will wait for Marc to pull one of them and if he doesn't Adeline will get the first chat. As always, this doesn't work and the drama girl Nolo pulls him giving the others even more reason to dislike her.

Can I just say that the sparkling green eye shadow on Bridget was hideous.

Lots of talking about each other, other than Jess R. Silke also being bitchy and kissing Marc. Nolo getting drunker. Adeline and Qiniso getting angry. On and on. What a waste of time. Pi, Stefanie...both of whom I barely knew existed...and finally Nolo are done. Let's hope now the drama declines!

I found these pics on Marc and Marisias IG.. I think they may have spent some time maybe New Year’s Eve in Thailand? The bikes in both pics look the same to me.. 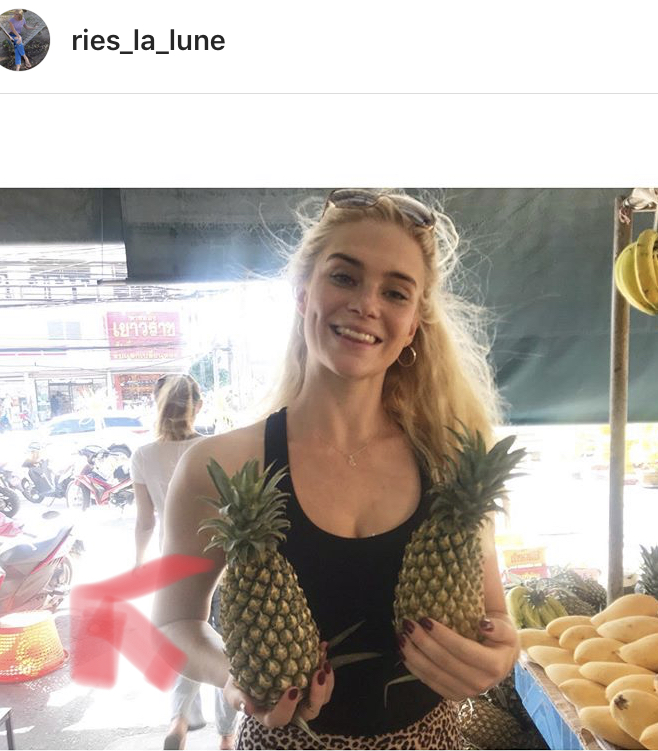 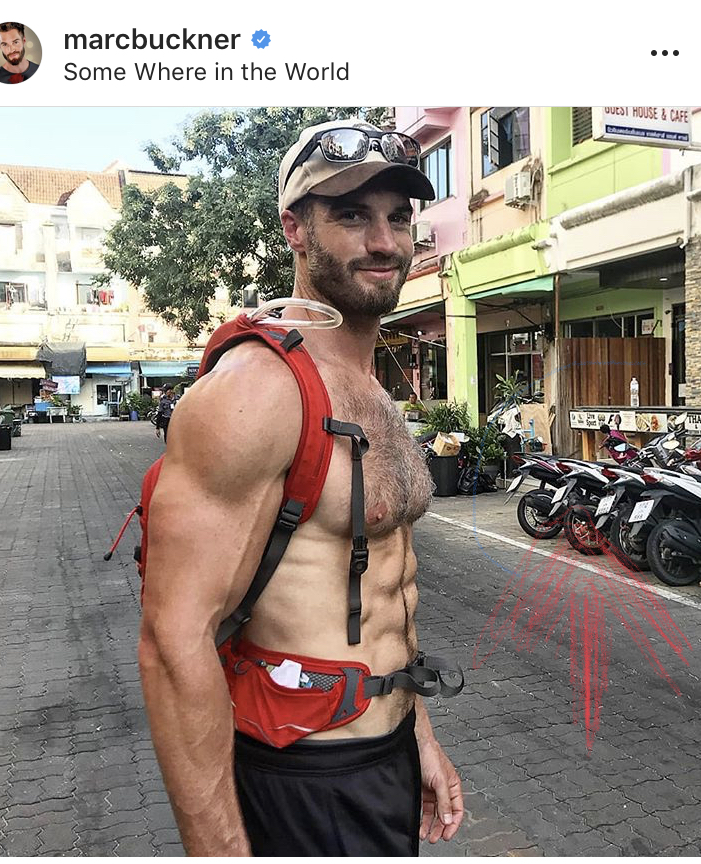 @LeapofFaith Nice catch!  That's very compelling evidence IMO, and combined with what we're seeing on screen, I'd be shocked if F1 is anyone else.

ETA:  Same backpack/outfit/sunnies, pink buildings in the background, tagged as Phuket - possibly taken same day as the one above tagged "somewhere" IMO  Can anyone interpret the writing on the sign in the background of Marisia's pic?  Looks Thai to me... 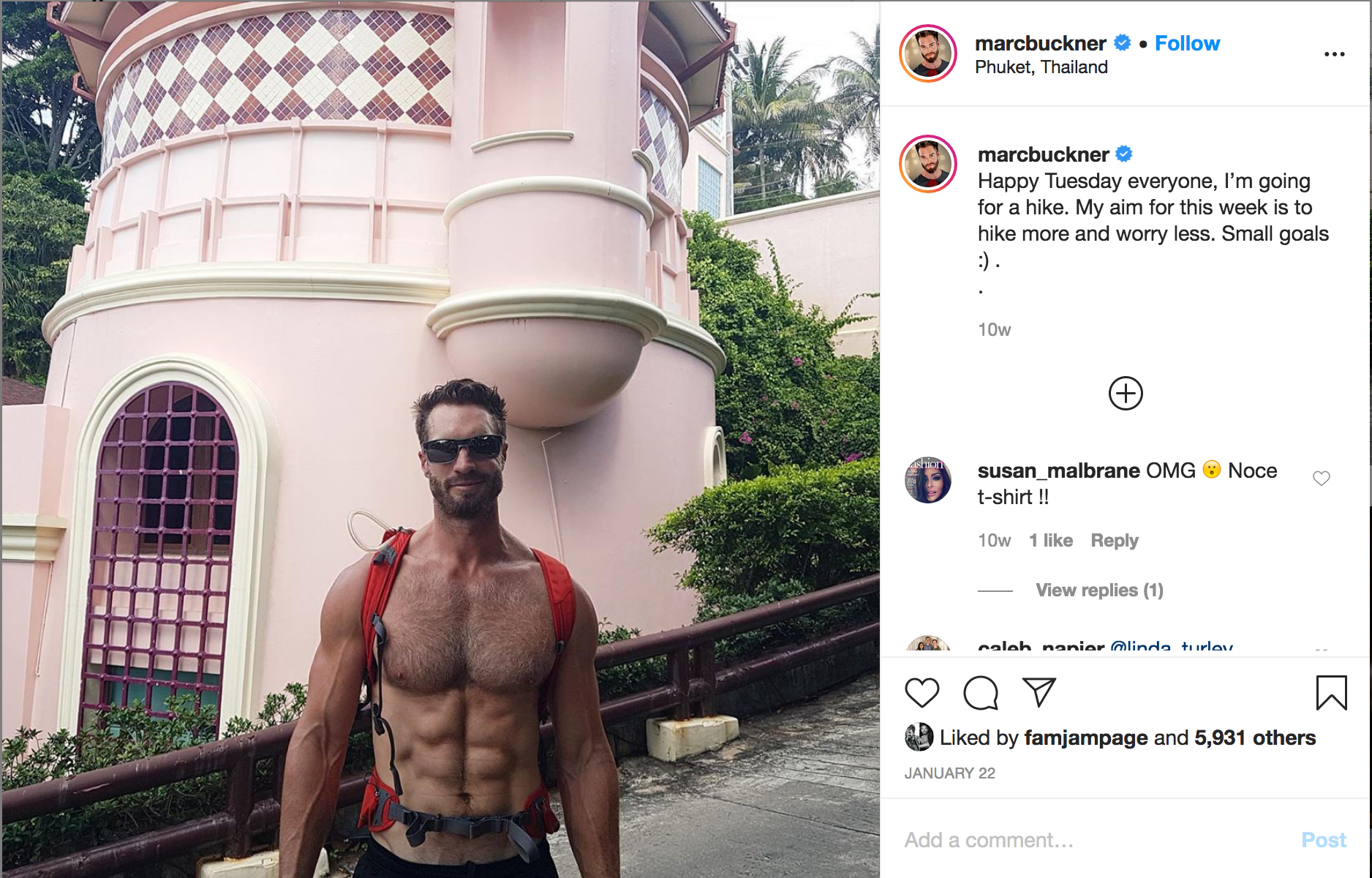 ETAA: AH HA! The photographer is a woman and her outfit looks a match for Marisia's (dark top leopard skirt) IMO. How many people have we caught out with sunglass reflections - will they never learn?! 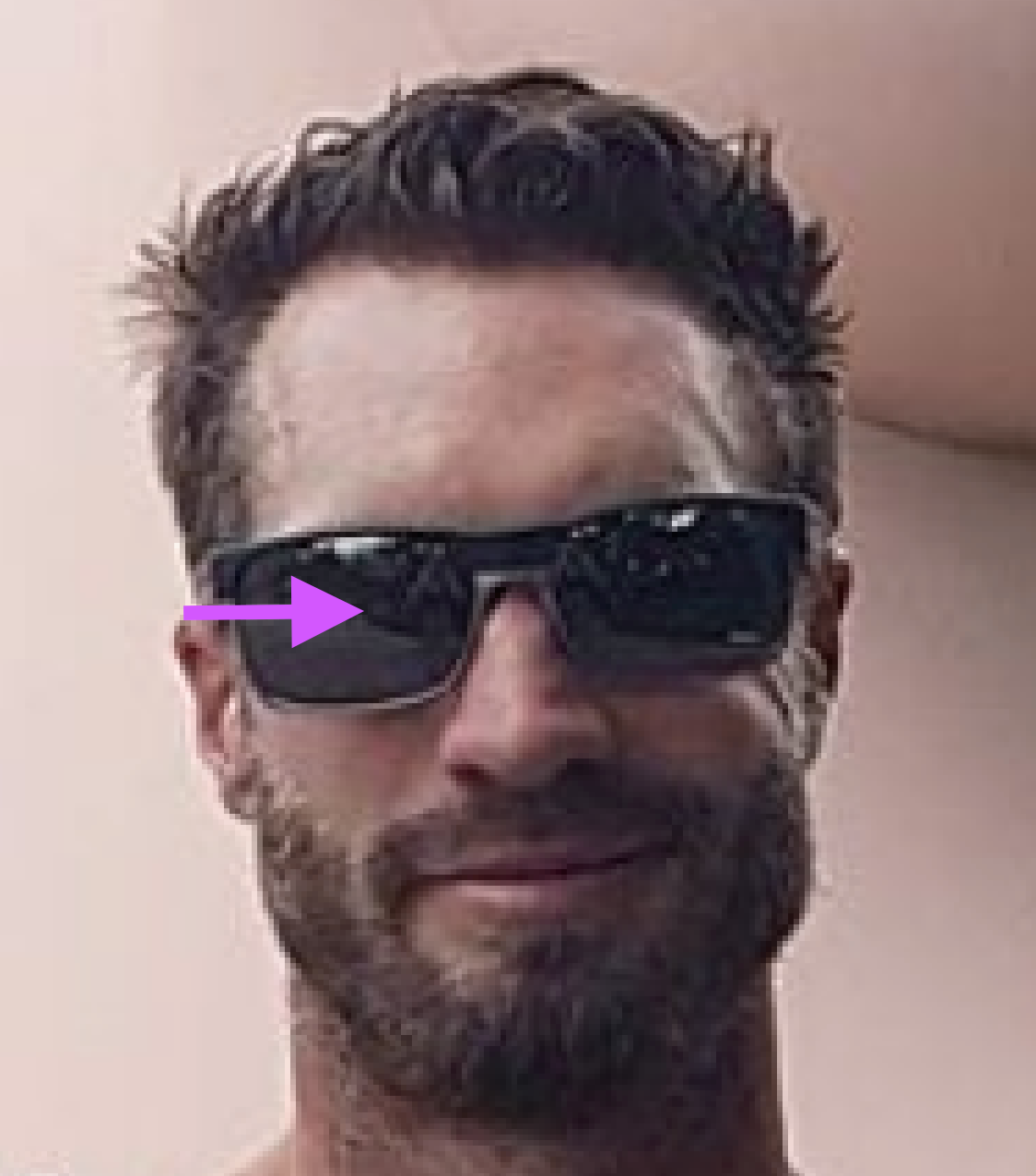 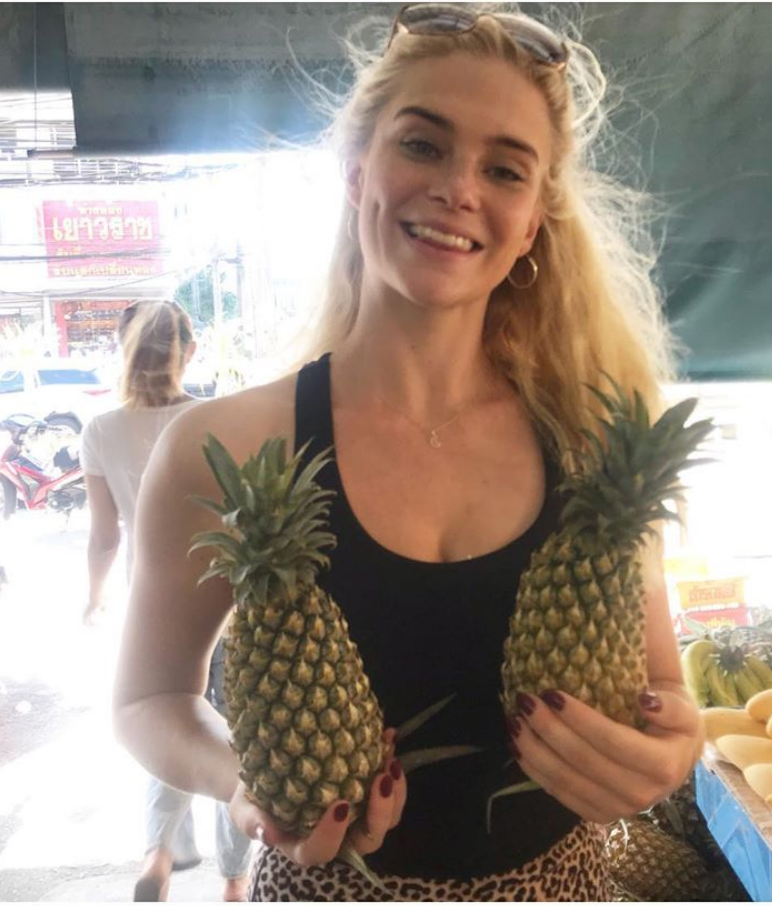 They are quite saucy smiles from both of them imo - like they are looking at a bf/gf, not just a friend or stranger taking the photo.

@Agent99 wrote:They are quite saucy smiles from both of them imo - like they are looking at a bf/gf, not just a friend or stranger taking the photo.

Check my edit @Agent99 - do you see a match in the reflection?  Busted IMO.

I agree about the looks on their faces. We may have a rare happy couple.

No I can't see it clearly, but I absolutely believe you!  Gold!

ETA I can see it now - def Marisia imo

@Bobette when in doubt, look for reflections!

It has been a jewel for sleuthing!

I wonder if her necklace has any significance.

Watching episode 5 and Jess R finally gets her date. The scenery and all the animals are amazing, but she is already telling him what to do...no lime green socks.

They seem to have a nice connection. Conversation flowed easily and they discussed kids which is pretty serious this early on. He gave her that bracelet...which I liked and looked up...approximately $350 Canadian. There is physical attraction although it wa a little awkward in parts. This was an over night date...which is sure to set off the others since now Nolo is gone they must have other drama. I'm sure they did not sleep together, but the matching bikini and shorts she had given him at the M&G was clearly producer driven.

I like Jess R. She was sensitive to the other women when she got back and while obviously happy about how her date went, she wasn't rubbing it in their face.

The cringe worthy talent show group date with everyone other than Jess who gets to sit with Marc, which does not make some of the ladies too happy.

Rikki did a credible go at the drums even though nobody knew which song she performed. Danielle performed a lame magic trick. Mulesa made a dress out of newspaper. Marisia dressed hot and read a poem in French. Andeline did a painting while quizzing Marc. Gillian did some kind of cheer/dance. Pasha did a lap dance for Marc and got him as excited as he got just by looking at Marisia.

Marc pulled Andeline for some time SQT. It was nice, but zero connection. Love her pumping herself up by saying since she didn't get a rose she doesn't have a target on her and because they didn't kiss, she didn't have to lie to the girls. Yup, keep telling yourself that.

CP and Marc pulls Mulesa first. Jess C goes to interrupt and is denied! When he goes to get her they try to find a seat but Jess R and Bridget refuse to leave. OK, I take back what I said about Jess being sensitive to the others. I didn't like that. That was bitchy and rude. I felt for Jess C even though he isn't into her. Andeline next. Parushka interrupts while Silke is thinking Marc isn't the guy for her! She seems to take things just way too seriously and appears somewhat rigid in her beliefs.  Apparently the religion thing is a deal breaker.

Some of the women who didn't get to speak to Marc are upset. Pasha is p*ssed. Marc apologizes to them...trust in the process

... practically jumping up and down in front of Pasha and she is being a b*tch and refusing to look at him because clearly she doesn't understand how the show works.

Marisia gets called first again and Silke declines her rose. Not exactly a surprise, but good for her for sticking to her guns...and her parting line...Goodbye. I love the majority of you...