. I don't "dislike" Gronk but he is a thorn in the side of my team. From the cast listed, I think Hannah should be able to last awhile based on what I'm thinking her dance skills are. I haven't checked on the new voting system yet.

I'm like you as a huge Warrior fan normally I wouldn't even vote for Lamar but I read his story and feel for him.

@albean99 why would you think Spicer wouldn't be any good? Just asking as I'm curious and know nothing about his dance or athletic background.

IMO Val is the best possible choice for Hannah. He can give her a Rumer or, Normani experience and add to her votes because he has a huge fan base of his own. He is tough, for sure but, he can help her win because he’s amazing as a teacher and a very strong, fluid lead who can also choreograph to her strengths. In that special and valuable skill, Val is 2nd only to Derek, IMO.

@albean99 why would you think Spicer wouldn't be any good? Just asking as I'm curious and know nothing about his dance or athletic background.

No real reason but the political figures on the show up until now have done pretty badly. I guess we'll see about Spicer but have my doubts that he's going to be a good dancer. This is what he said previously about going on the show:

In 2018, he said during a town hall promoting his book that he would not be appearing on the show. “Zero on the rhythm,” he responded. “I wouldn’t do that to the viewers.”

Wonder what made him change his mind...? Are they paid even for their first week on ?

@Astrobach wrote:Wonder what made him change his mind...? Are they paid even for their first week on ?

Yes and for every week they manage to stay. Apparently the most they can make is $360,000 if you win the trophy but, they get $125,000 for the first rehearsals and first two shows. After taxes, a short stint is hardly worth the embarrassment, IMO.

Interesting cast like every season.. Looking forward to watching Hannah, Lauren Alaina, and Kate Flannery since I loved her character on The Office. They will get most of my votes. Kell Mitchell and the football player seem like they might have some dance improvement every week, not sure about Lamar Odom or Spicer guy though. 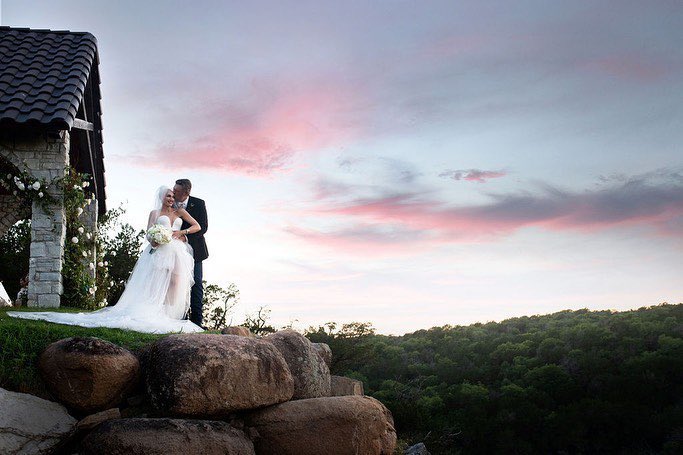 Spicer admits he can't dance but he plans to have a good time trying.

IMO Tom Bergeron was wrong in putting out his tweet about the politicizing of the show. His joke about the crowd size on the reveal was just that... a joke. Nothing wrong with that. But his tweet revealed behind the scenes information that should be kept quiet. I can't imagine TPTB are very happy about that because he slammed them in that tweet as well. He may be the host (and I do enjoy him as host) but he is not an exec producer. If he wants that much say in who gets cast, he should move himself up the chain. At this time he is just another employee and has no say in casting decisions.

IMO, there are other controversial members of this cast as well. Namely Ray Lewis and Lamar Odom. They should be thanking their lucky stars that Spicer is taking the heat off of them!

I watch these shows for entertainment not hearing the political leanings of any participants or hosts. Even Spicer has said he has no intention of mentioning politics because there is much more to him as a person than politics.

I think back to Derek Hough and his defense of Ryan Lochte when several protesters stormed the stage. In an interview afterwards he said this "This is a safe place for people to learn a new skill and seek redemption or start a new chapter in their life" (quote is longer but this is the relevant part).

What Derek said is what the show has always been about to me and many other people. Tom inserting his opinion has now changed that for me. I had planned on not watching this season but when I saw the cast, I was thinking about watching. Now I'm back to not caring and it is not because of Sean Spicer.

I LOVE DWTS so much, none of those irrelevant jokes, contestant past misdeeds, political leanings, bad jokes, etc matter to me, at all. For me, it’s a dance competition. I want to see great dancers progress to the next round, creative routines and beautiful costumes.

The rest, I do not care about. All IMO.

I'm looking forward to seeing how Karamo Brown does. I like him on Queer Eye.

It should be interesting to see how this season turns out with the new format. I'd prefer to see someone win who has a natural talent improve as the season goes on. Of course there's always those who outstay their welcome just because they're popular. I hope they're really going to be able to tweak the system so that it's fair to all.

@albean99 I A it's not fun for me to see someone who doesn't deserve the votes get higher marks than someone else who is more deserving.

Have they announced what the new voting format will be?