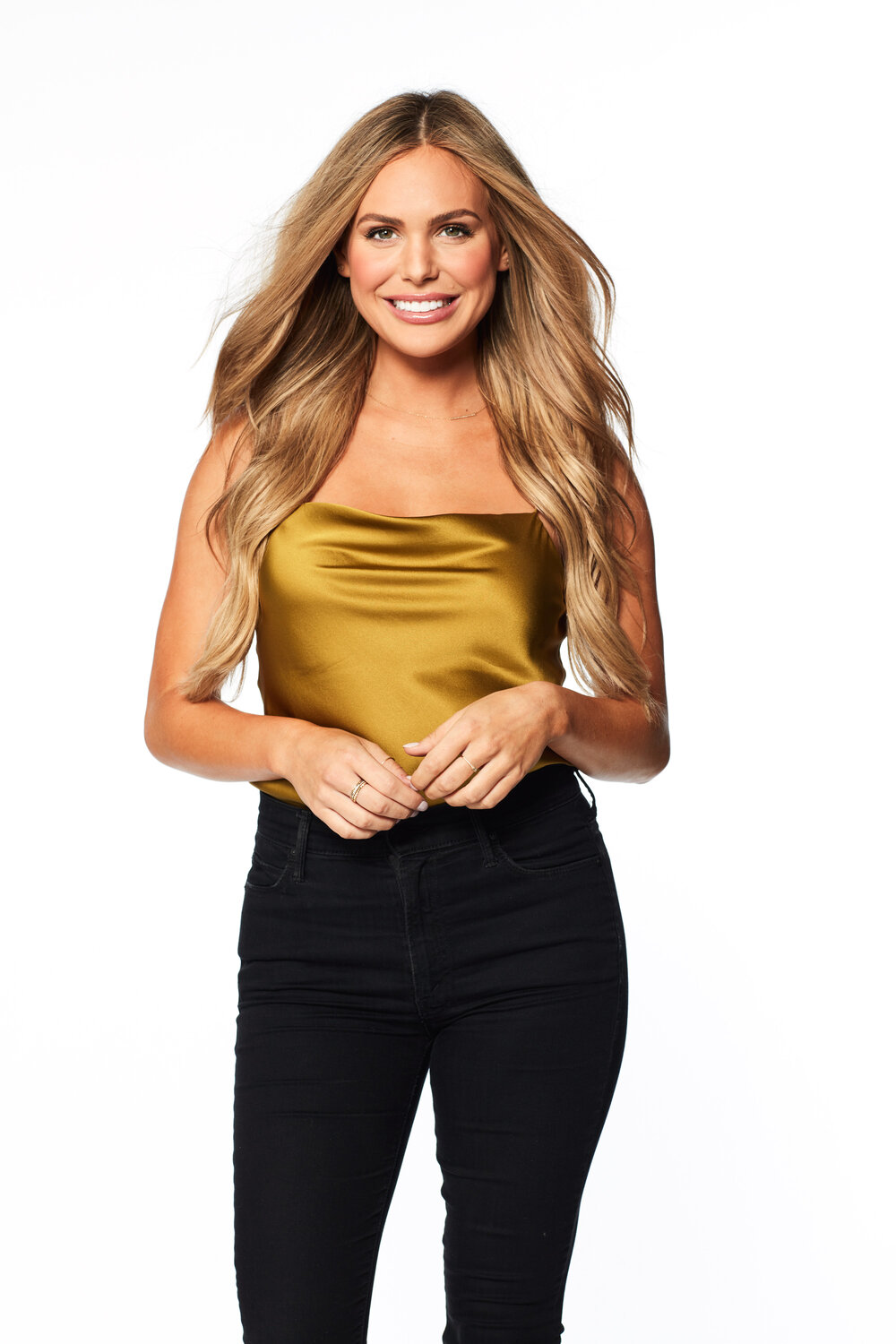 • Kylie hates heights and will never ever go bungee jumping.

• Kylie would always rather be scorching hot than freezing cold.

Kylie is looking for that rom-com kind of love! She grew up in Northern California Wine Country, but recently relocated to Santa Monica to be close to the beach. Though she has left home, Kylie won't commit to a man until her family approves. That may be a good thing because Kylie has not had the best luck in the dating world. Her last and only relationship ended three years ago after her long-term boyfriend turned out to be a big cheater. She's been single ever since and says that the last time a guy tried to kiss her, she turned away and blamed it on not wanting to ruin her make up. It is very important that her family approves whomever she brings home next, and apparently, her mom really hopes it's Peter! Kylie is a planner, and in five years' time, she is hoping to be already married with a child (or one on the way) and living in a home in southern California. Westlake Village is basically Los Angeles, so could this all be destiny?

- Flakey and pessimistic people make Kylie mad.
- Kylie's dream vacation would be to go on safari in Africa.
- Kylie grew up playing softball and is a batting cage queen.