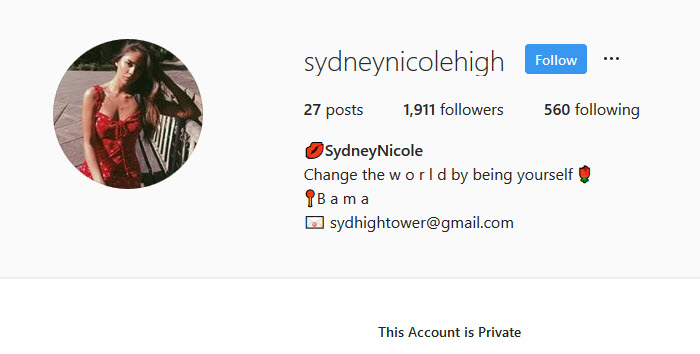 Headed to Ohio (per RS)

"I have your daughter's best interests. I really do love your daughter, and I can stand here and say it and be 100% behind it -- or I wouldn't. I want her to be my wife, and I want to be her best friend, and I want to be her biggest cheerleader... Before I got out here my dad got really sick, and it put a lot of things into perspective for me. I love your daughter, and I want that girl to be the mother of my kids. I want her to lead my family in faith the way she's done so far on this trip and be that strong women that she is. I don't have any second guessing or any doubt about me and her -- at all."

I wonder if she might be a frontrunner this season? She apparently got into it with Alayah and Alayah was sent home. Usually the Bachelor doesn't take such a decisive stand in conflicts (Colton kept both Caelynn and Hannah B until week 7) so IMO, either Alayah did something really bad, or Sydney is one of his favorites, like when Ben H sent Leah home after she trash talked Lauren B. She could be someone to keep an eye on especially if she gets one of the public 1-on-1s in Cleveland.

@Hawaii Girl wrote:snip ... She apparently got into it with Alayah and Alayah was sent home. snip so IMO, either Alayah did something really bad, or Sydney is one of his favorites, like when Ben H sent Leah home after she trash talked Lauren B. She could be someone to keep an eye on especially if she gets one of the public 1-on-1s in Cleveland.

Please provide a source or link to your statement she got into it with Alayah and Alayah was sent home.

Multiple people on Reddit and Instagram who went to the taping said that there was a lot of tension between Sydney and Alayah, it was clear they don't like each other, and that they were unnecessarily aggressive with each other during their pillow fight. Another Reddit user who witnessed the afterparty being filmed (and posted a video of Peter making out with a brunette so there's proof she was there) said that two girls had a big confrontation. It's been talked about in the social media thread. So there's a lot of speculation on Reddit that the fight she witnessed was between Sydney and Alayah because of the tension between them during the day portion of the date. And Alayah had social media activity hours before the rose ceremony took place which is why I guessed that she was sent home during the group date afterparty - RS confirmed she's not one of the 15 girls who made it to Cleveland.

I'm just speculating (that's why I said 'apparently') based on the little info we have so far. Especially since we don't have much of an idea of who Peter's frontrunners are since a lot of the girls people were assuming would go far are already gone. But hey, I could be totally wrong like I was wrong about Sarah being F1

Sydney rumored to be eliminated in Chile 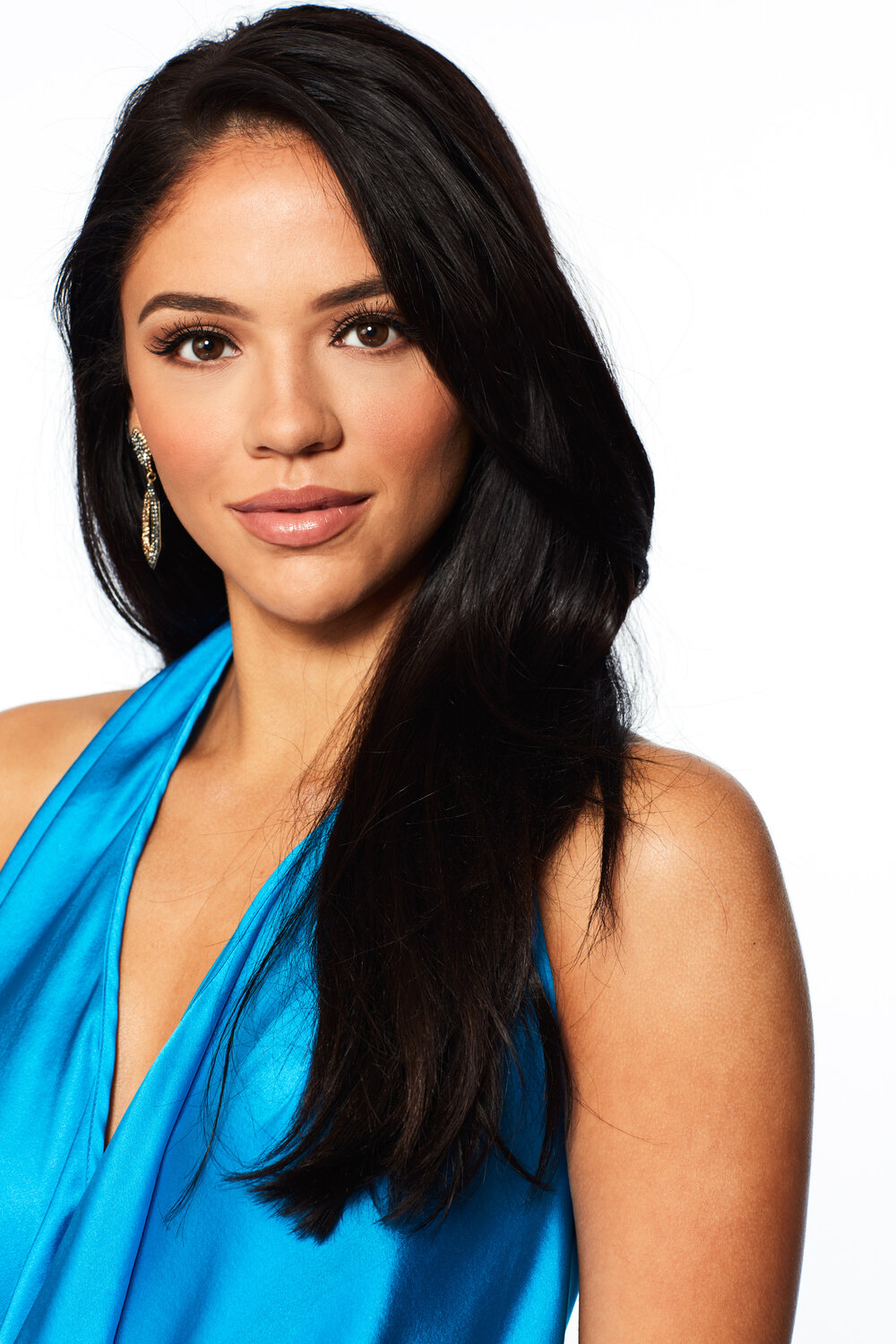 • Sydney says she can sometimes be a worry-wart.

• If you want to take Sydney on a fun date, do NOT take her bowling.

Sydney loves love! She has always been a relationship type of girl, but the end of her last relationship really crushed her. After being together for two years, she and her boyfriend were planning on moving in together, and while it was an up-and-down relationship, she really thought he was the one. Right when her lease was up and they had begun looking for places together, he told Sydney that she wasn't the one and ended the relationship immediately. Sydney was devastated, but has spent these last few months rebuilding her broken heart and preparing to get back out there. She is looking to find that one person who wants to fully give his all to her and build their lives together. She loves to hike, dance and plan fantasy vacations for her and her future husband. She also loves to bake and says that her dream man will have a sweet tooth just like her. Sydney is fiery, fierce and not a force you want to mess with.

- Sydney's favorite holiday is Valentine's Day.
- Sydney's ability to speak Spanish is so-so, but on salsa night, she rules the dance floor.
- Sydney tries to jog at least once a day and then likes to reward herself with a cupcake she bakes herself. Sweet!