Just to be contrary, I think sparkly green dress is Bec (it looks plain silver to me though - must be my monitor

).  She def has a rounded tummy, which was evident in the purple ruched horror show. 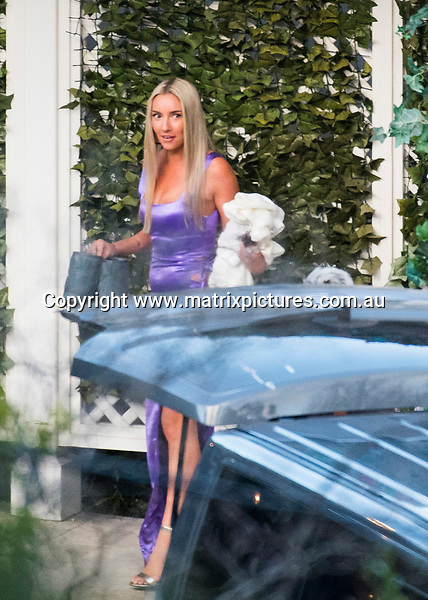 I just looked at the beach date pics too, and I think the legs are similar to green dress. 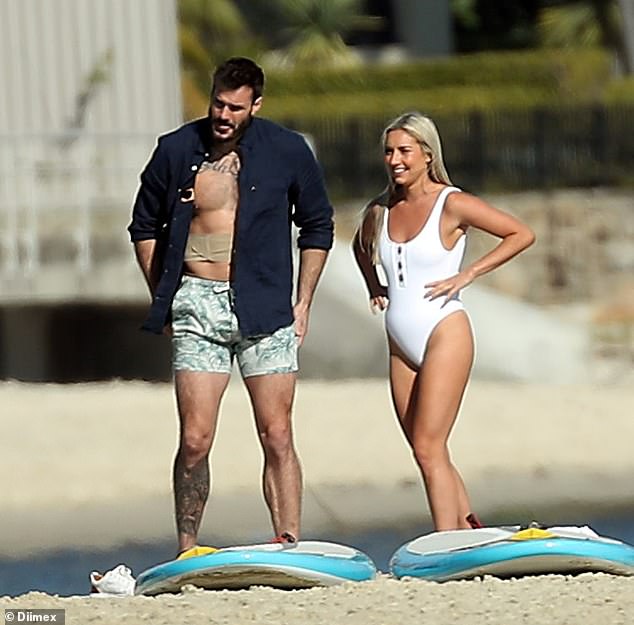 If it is Bec in green I think she might be photoshopping her IG pics then because she looks about 6 dress sizes smaller there.

@Bobette ha that's IG vs reality in a nutshell

.  I much prefer the reality - she is stunning.

I still see Izzy in the green dress photos, it's the glimpse of hair we see walking out of the mansion. Bec's is thinner and lighter, and more of a match to the tiny glimpse we see in the black dress photo.

.  I much prefer the reality - she is stunning.

I wish these gorgeous girls wouldn't shop themselves. Women have organs! All this shopping sets such a massively unrealistic standard for young women who think there's something wrong with them when there's not and men certainly don't mind women with some roundness and curves.

Anyway that's neither here nor there. JMO.

My 2c... I think the green dress is Bec. The tummy bulge appeared after COVID as we can see in the purple dress and the white swimwear. No judgement at all - she’s physically perfect!
I also think Izzy has a smaller waist. She’s got a real hour glass figure. But the woman in the green dress is more straight up and down like Bec.
The hair was confusing me for a bit but if you have a look at the girl in the denim shorts you can see how different her hair looks in two different lights.
I’m worried about Irena. How do we know it’s her? I love her and since she was treated so badly the other night I am all in for her!!

ETA - could it be that he was saying goodbye to Bella outside? Why is she the only one photographed outside the mansion? Is it possible she doesn’t make the final 3??!

@bondi_blonde TPTB would insist on Bella in the top 3 for the "drama" IMO.  Izzy wouldn't further the storyline since it's obvious they're just mates IMO.

Also this doesn't look like a goodbye kiss to me - more like a staged "romantic" one for the cameras.

She probably wasn't the only one papped outside, just the only pics released, for this exact purpose - to generate buzz / discussion about the final episodes. 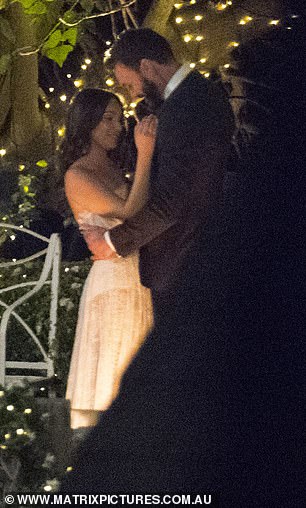 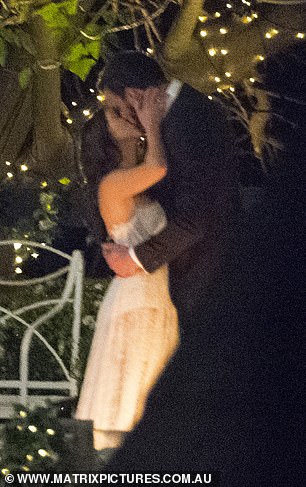 Seems like this girl was trying just about everything to be part of this franchise.  Well, be careful what you wish for I guess.

In newly resurfaced images, the 25-year-old was once caught enjoying a PDA-packed swim session with Cameron Cranley, who rose to fame on Georgia Love’s season of The Bachelorette.

Meanwhile, she has also previously been spotted getting cosy with Samuel Johnson and Courtney Dober, also ex-contestants from the 2016 season.

“I haven’t slept around with Bachie boys,” Bella hit back in a social media post. 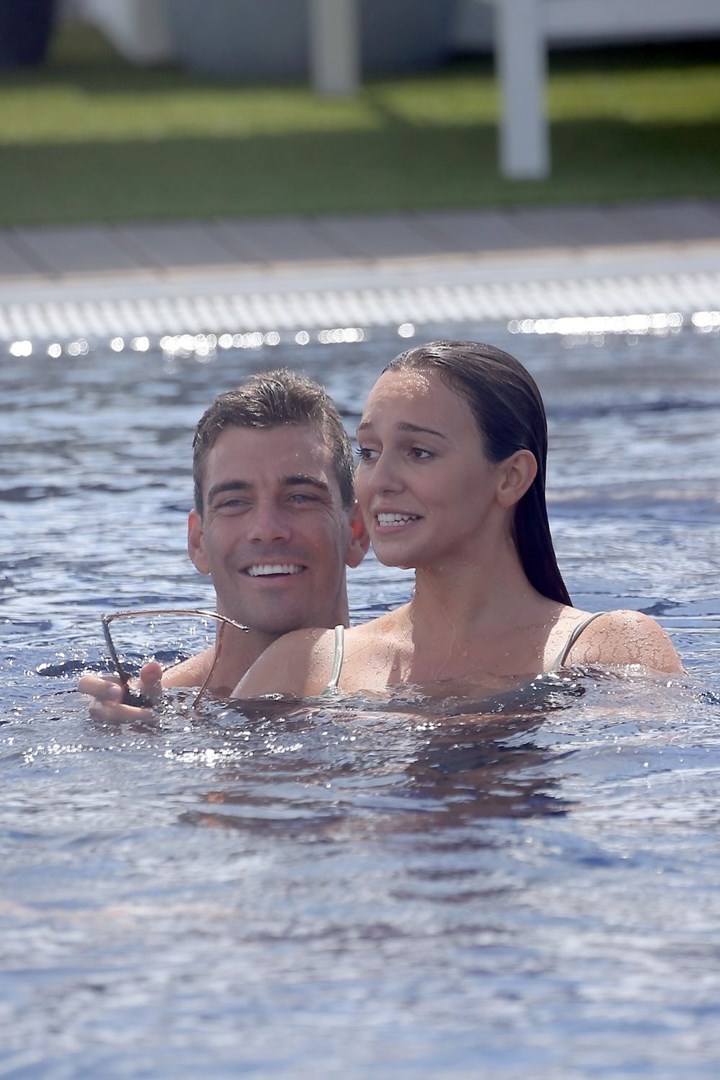 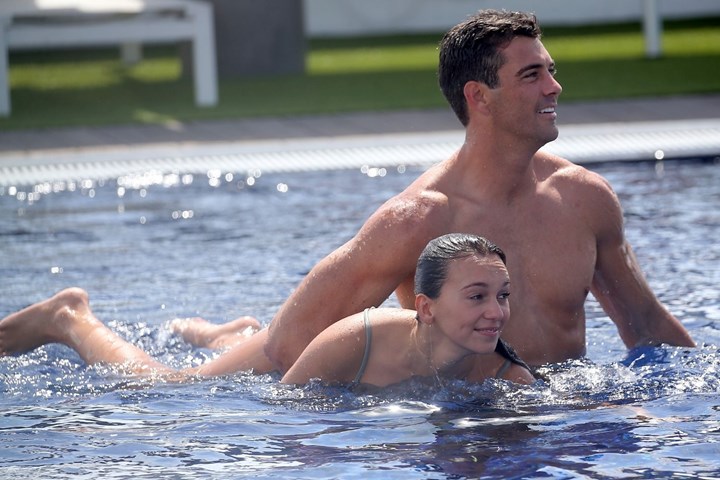 Damn that man is fine!

Bella I could care less.

Cam Cranley is the best Bachelor lead Australia never had.

Everyone who's not surprised raised your hand.

The Bachelor SPOILER: Locky Gilbert is 'spotted flirting with a mystery blonde in Perth - as an onlooker says he's definitely single'

The mystery surrounding Locky Gilbert's relationship status deepened on Monday, after photos surfaced of the Bachelor star with an unidentified blonde woman who isn't one of his remaining eight contestants.

Gossip website The Wash, which is run by the Matrix paparazzi agency, published images of the 31-year-old getting close to a 'female friend' at the Peach Pit bar in Scarborough, Perth, on Sunday night.

An onlooker, who claims to have spoken to Locky at the venue, said that he was 'definitely single from what I could see'.

The source said: 'He was friendly with me, but he was with the blonde girl all night, so definitely some flirting there! He's definitely single from what I could see.

'I said to him, "Obviously you didn't end up with anyone from The Bachelor," and he looked at the blonde girl and awkwardly laughed. So I don't think he's with any of them.'

The eyewitness account comes after The Bachelor's rumoured winner Irena Srbinovska hinted she was no longer dating the former Australian Survivor star.

ETA: Bringing over the pics. This doesn't look romantic to me, and he must know he'd get his a** kicked for being seen in public with a girl, so probably just a friend/minder, or a deliberate set up/pap call to prepare the audience for a split announcement, IMO. 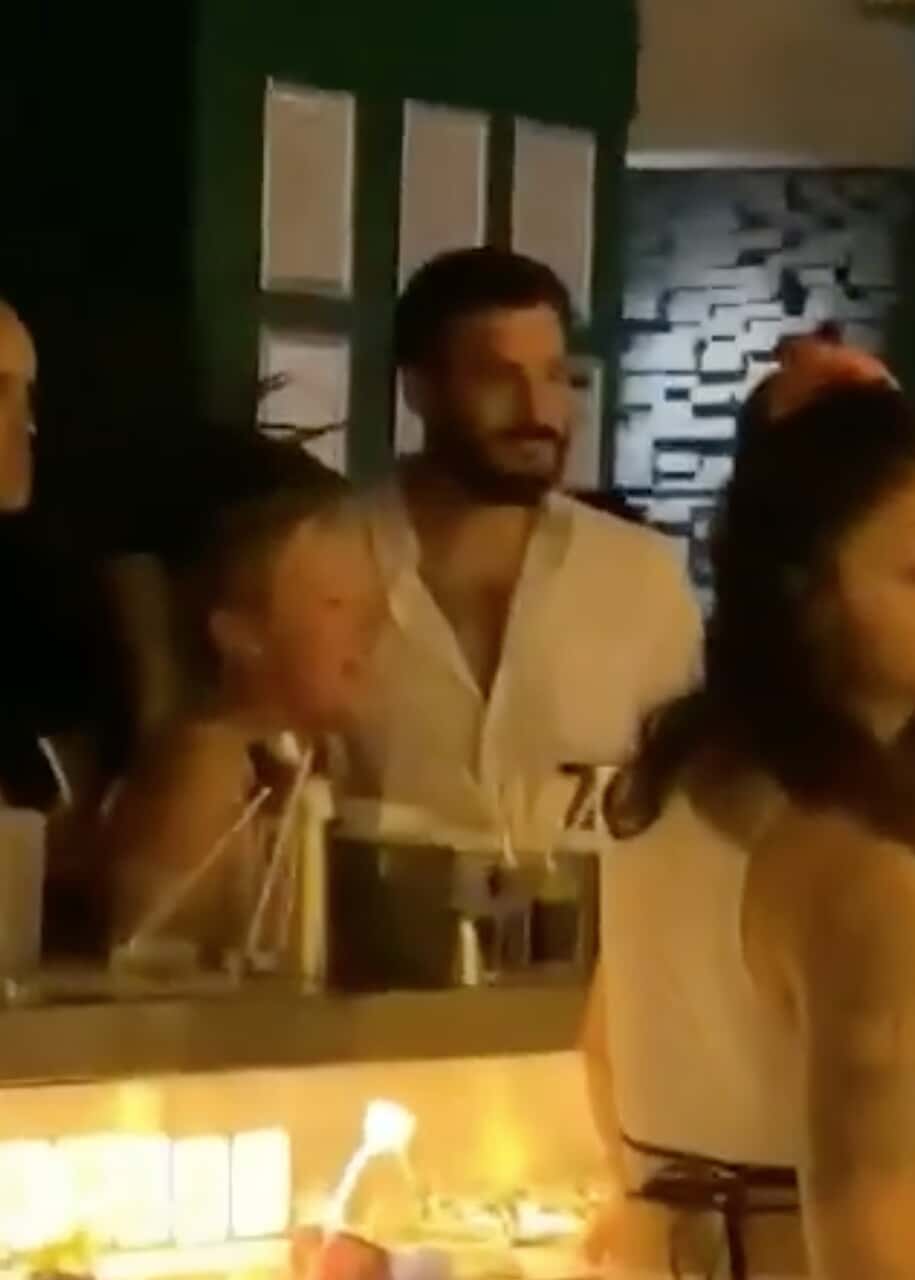 Bella (and Bec?) are gonna be in trouuuuuuble again. They were papped together in Bondi on Sunday. 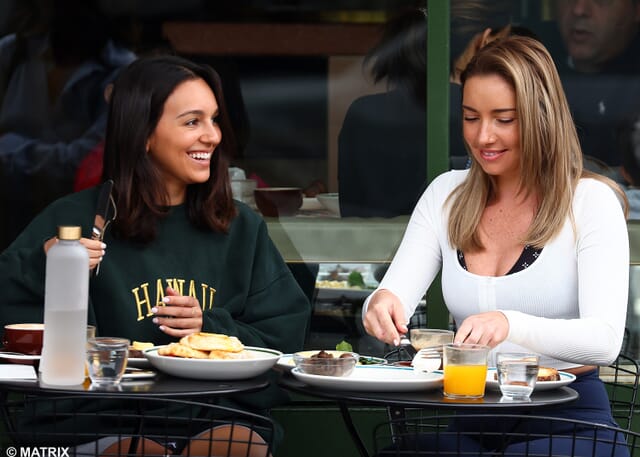 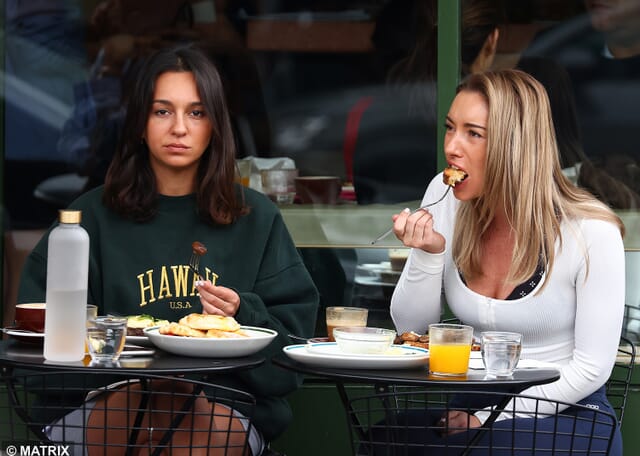 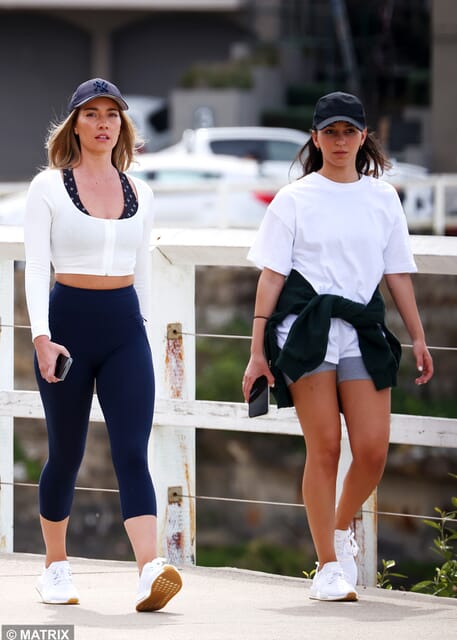