@butterflylove wrote:Oh. Well this is not what I wanted. She's definitely not the "sweetheart" everyone thought she was when she was first introduced. I check her IG every now and again, she she gets more and more IG every time. And with her sister? Is this going to be like NZ/US and the guys have to choose which sister they eventually want?

Yes to the bold.  They better not dare repeat that whole "sweet country bumpkin Aussie gal" schtick they tried on Matt's season because that image fell apart real quick IMO.

I'm shocked they didn't provide more info on the sister - with NZ they led with Lesina because Lily needed no introduction.  But this girl certainly does; she is literally nobody to viewers at this point.

Quite insulting to the sister really and makes her look like an Emotional Support Person rather than a semiLead in her own right.  Feels like it was all thrown together last minute.

Just as I suspected, they're not really taking this year's season very seriously. They were never going to cast someone premium for a locked-down,-could-get-shut-down-anytime,-can't-travel-anywhere,-probably-shortened-filming-schedule season. JMO

This is like Sony making a Spiderman every few years just to keep the rights. They're just making one so they can keep the advertising they've already sold for this season.

(I have nothing against Elly really, I just think she's kind of boring at best and at her worst two-faced about fame - remember how she criticised Abbie for just wanting followers? Uhhhh....)

@Bobette They sure got YOU all riled up about her...mission accomplished!

What you bet that you end up liking her sister ? Wouldn’t it be a riot?

Logistical Question: When and how are they planning to film this with main man Osher tied up with the Masked Singers? Cloning technology hasn't advanced that far yet surely.

@Bobette wrote:Logistical Question: When and how are they planning to film this with main man Osher tied up with the Masked Singers?  Cloning technology hasn't advanced that far yet surely.

Zoom maybe (lame but I wouldn't put it past TV production atm)? Osher has a baby, I wouldn't be happy about going between Melbourne and Sydney all the time right now

Something's fishy IMO.  Could they be subbing in a different host?  I can't see why they would announce her now unless filming is imminent.

ETA: DM Googled Becky so we don't have to.

Sounds like she's on the very recent rebound. And the girls are already in lockdown.

Osher can't do both.  Maybe he's staying in NSW and someone else will be hosting TMS?  I agree can't see him wanting to go to Vic right now.

Here's everything you need to know about Becky, 30, before the siblings' season kicks off later this year.

The sisters, who are originally from Parkes in regional New South Wales, now reside in Newcastle, about 160km north of Sydney.

Elly works as a nurse, while her older sister has been a defence contracting specialist for the Australian Government since 2016.

Becky, who has recently suffered a heartbreak, is looking for someone honest and loyal, and who has good 'banter'.

It's unclear how long Becky has been single for, as she last confirmed she was in a relationship on Facebook in August 2019.

In 2018, Becky participated in the Mystery Box Rally with a female friend.

The rally takes teams on a unique adventure through Australia's toughest terrain to raise funds for the Cancer Council.

Becky features in a number of Elly's YouTube travel vlogs, including one that documented their attendance at the Spice Girls' London reunion tour in June 2019.

The sisters are reportedly in lockdown ahead of filming, which is said to begin shortly. 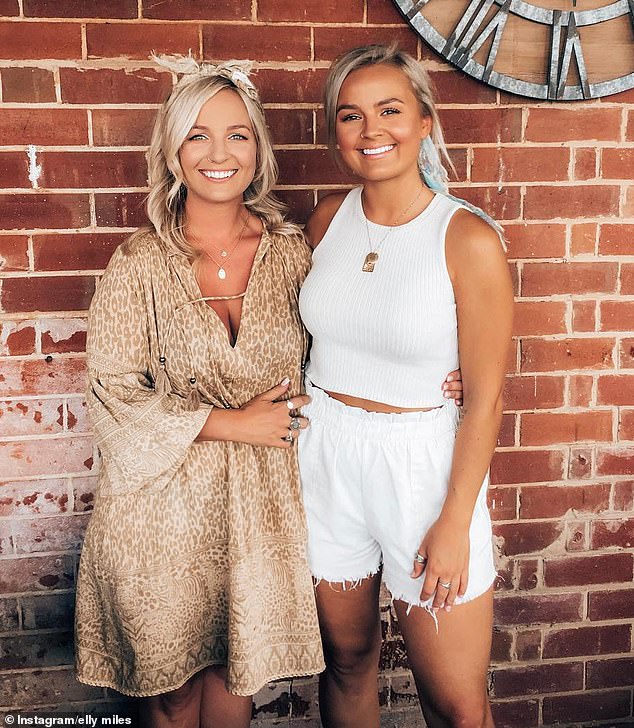 Has Osher said which state he's in right now?  Can any of our Vic/NSW board members identify where he is in this video?

No. Not lighting my fire. It’s going to be bogan city with the boys

Gets announced as Bachelorette and her first post is... an ad. 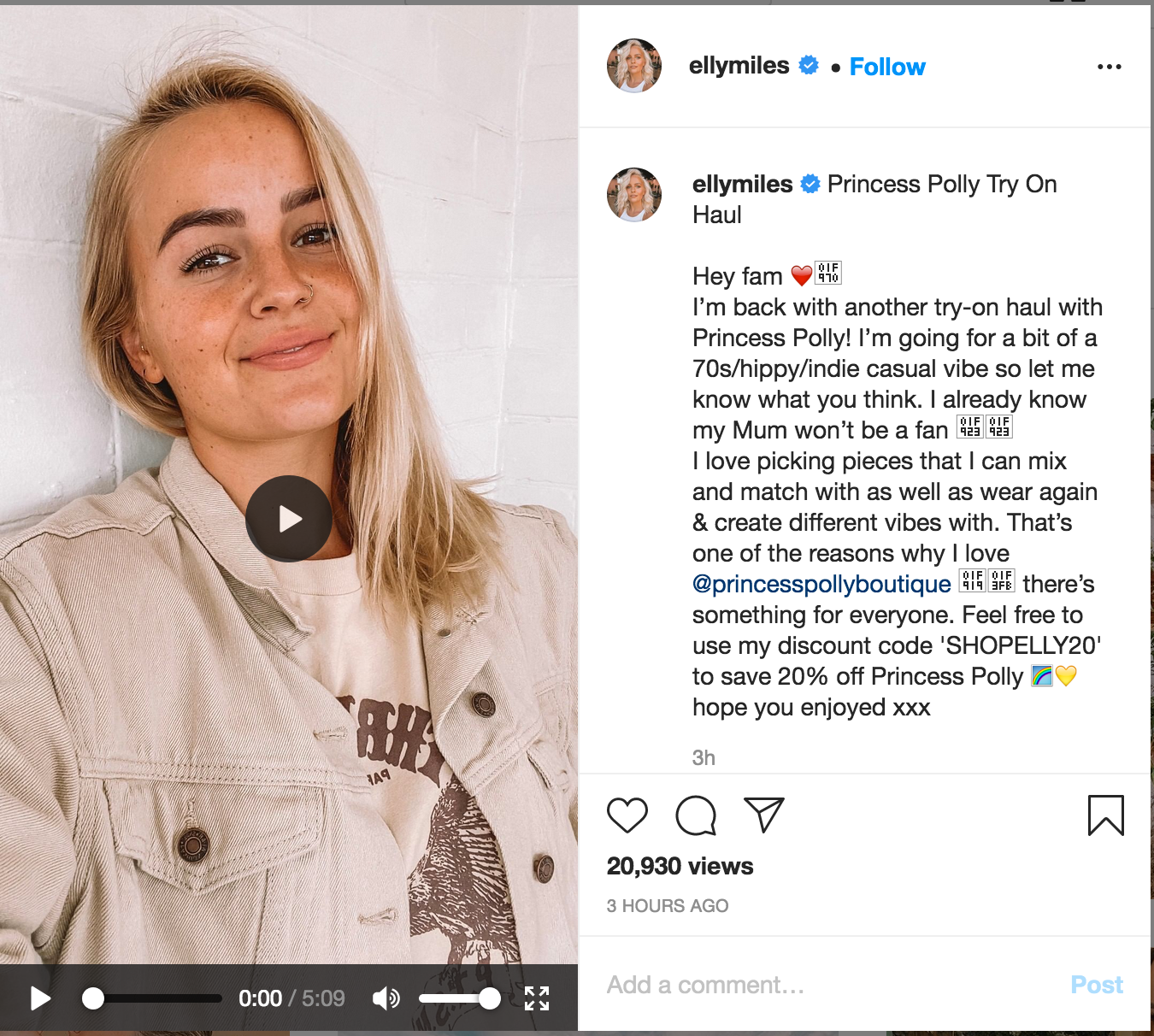 I realise her account is probably being run by someone else (especially if they're already in lockdown) but this is super tacky IMO.

What was that you said about Abbie only being on the show to get an Insta following, Elly?  Your double standards are showing.

ETA: Becky's IG for the record

I’m not super pumped about the choice but I think she actually wants a relationship which is more than Angie did so she’s got that going for her. Plus, maybe I’ll end up really liking her sister.

I'm so tired of blonde Australian Bachelorettes, can we have some diversity? And this is just me talking about a hair colour, not even going any deeper than that 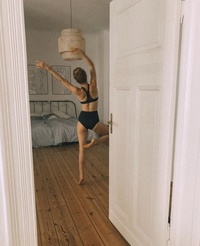 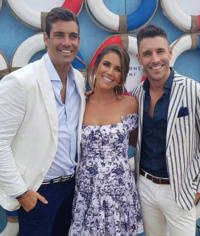 @Astrobach wrote:@butterflylove Please,  tell me more...I’m not following her and wonder what you mean by “ she gets more and more IG every time. “ ? She gets more followers?
Yes, the NZ model maybe?

She gets more IG as in her whole life is about shilling product, whitening her teeth, tanning, doing constant Q&As for her followers (these people really think they are fascinating don't they), talking about her book job and posting a story saying NEW POST every time she posts a picture. She pretended to be the sweetheart country girl who didn't care about all this but she is as Instagram as they get.