@Bobette wrote:There is not enough no in all of Australia to cover this suggestion.  Surprised Jo Scrimshire would put her name to such an article TBH.

Two years ago, most people would scoff at the idea of Married At First Sight 'villain' Dean Wells being The Bachelor.

But all that changed when the 41-year-old 'bad boy' signed a contract with Channel 10 at the start of the year to appear on Dancing with the Stars.

In an unexpected twist, New Idea reports that Dean is now being considered as a potential candidate for The Bachelor 2020.

I'm sure it's not actually going to happen, but if it did that would be a solid reason for me not to watch, IMO he is both vile AND unattractive

Meet your new Bachelor! Jett Kenny is tipped to be this year's suitor... after his breakout role on Dancing with the Stars last year 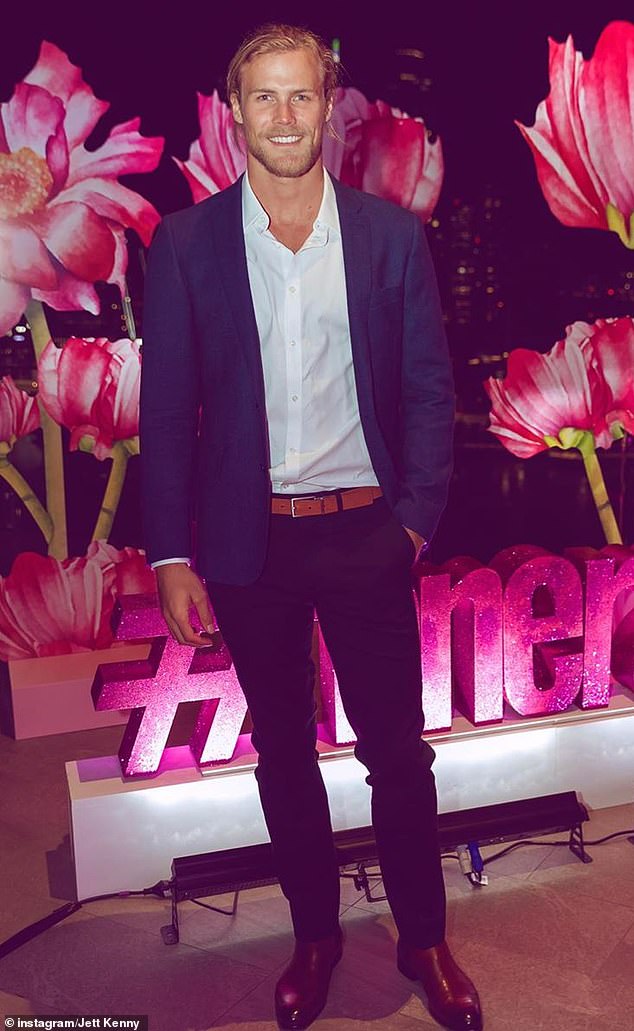 He fell 'head over heels' in love with his Dancing with the Stars partner, Lily Cornish, last year, only for their relationship to be short-lived.

And according to Woman's Day, Jett Kenny is now tipped to be the next Bachelor.

An insider claimed that Lisa Curry and Grant Kenny's model son, 26, is a favourite among Channel 10 executives and they're hoping he will be 'a massive ratings boost'.

'He's young, handsome and a good role model so he's exactly what producers are looking for, and loads of women would jump at the chance to be with him,' they said

The source added that people are 'definitely interested in [Jett's] love-life' especially since his parents are well-known athletes.

'Coming from such an iconic Aussie family is certainly going to ensure mass appeal for this season,' they said.

Despite the speculation, a Channel 10 spokesperson said that 'casting for The Bachelor is still underway' and 'no decision has been made'.

Last line "Despite the speculation, a Channel 10 spokesperson said that 'casting for The Bachelor is still underway' and 'no decision has been made'."

Look, if we must have a celeb, he'll do, but I'd prefer an unknown.

They don't generally announce till early March, so we've got another 6 weeks or so of wild guesses, and flinging mud at the wall to see what sticks IMO, but I'd say they've probably spoken to him about it at the very least.

I really don't want a celebrity, pseudo or otherwise (none have worked out so far ... well I guess Angie and Carlin are still together right? But I don't think they've had enough time to be able to be called a success or otherwise) and even unknowns don't have a great strike rate. It really looks like the best way to get a successful relationship out of this franchise is to have a past contestant. But Ten seem to love stunt casting.

Sigh.  Here we go again with the Chris Brown business.  We've been through this before DM - he's too damn smart to stoop to Bach level... I think.

Is Dr Chris Brown the next Bachelor? I'm A Celebrity... Get Me Out Of Here! host 'seriously considering the role as producers look forward to highest rating season ever' 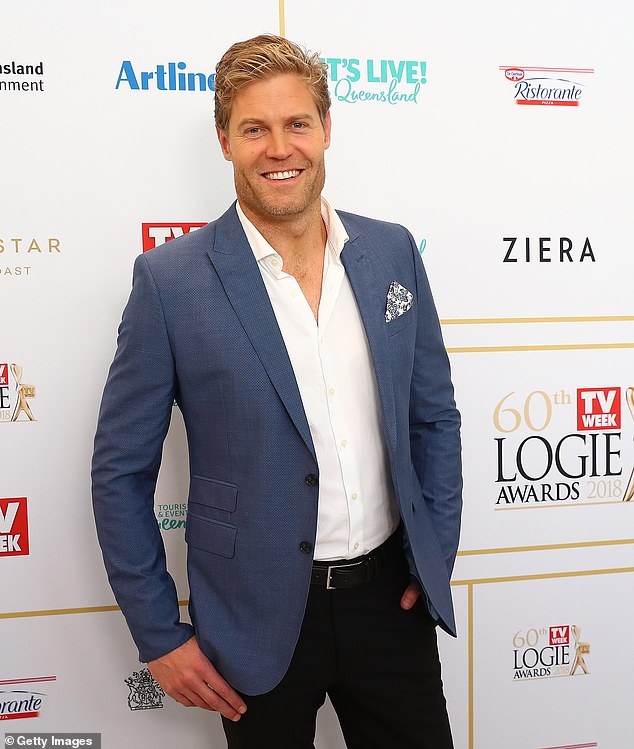 Dr Chris Brown is reportedly set to become this year's Bachelor, according to a new report.

New Idea magazine claimed on Monday that the 41-year-old is 'seriously' considering the plum TV role.

'Ten is throwing serious, serious figures his way to be The Bachelor this time around,' a Channel Ten 'source' allegedly told the publication.

@Enough wrote:There is also a push for Tommy Little to be the next Bachelor

Yes, every year, Tommy, and Dr Chris Brown's names get tossed around. I don't think Dr Chris would do it, and IMO it would be too much exposure for him as he already does I'm a Celeb, and the Living Room, and whatever else 10 want to wheel him out on (The Project, Saturday Night Takeaway, HYBPA).

And I've got no interest in seeing Tommy Little, being camera aware, media savvy and a comedian IMO he would be Angie Redux, and I've got noooooo time for that at all.

@Enough @Dirty Street Pie Just waiting for Scott Tweedie's name to come up and then we'll have the full set of Usual Suspects.

Please just find an unknown, not someone already known to the public

Should we start a bingo card @Bobette, or a drinking game?

I agree @Enough give us a true unknown, I won't be satisfied with any type of celebrity or stunt casting