Wow, Artem is prominently featured in that preview and it doesn’t appear favorable. But who knows, maybe he’s passionate and it’s not about flashes of anger issues. Hmm, he’s into mixed martial arts?

She’s into a tall and slender built guy... who can it be?

She’s into a tall and slender built guy... who can it be?

Hold on how do you know by only watching the promo for the season?

Oh Artem is bad news for sure.

I'm currently watching Ep. 1 I counted 16 guys, so she got rid of 4? There're now 12?
I have questions already

.
She's lovely and I like her laugh. To me, hard to read on meet/greet. Just slight changes in reaction but basically she kept it neutral.

Comedy guy seems moody but smart. I like him.
I wanna know why she kept Artem (Connor Macgregor/MMA)
Was she grilling the guys? the rich ones?
Pink jacket guy reminds me of Dr. B/hulk guy. Humorous

Konstantine... I really want to know his story.

I am not going to sleep on red haired Andrej. The final guy kinda look like him Kinda ?!?

@Idlemess wrote:
Konstantine... I really want to know his story.

I am not going to sleep on red haired Andrej. The final guy kinda look like him Kinda ?!?

Yes, Konstantine intrigued me as well.

I agree with your take on Aleksandr...he is just sitting back and watching the rest of them. I want to know what got him swearing when he was at the bar. I liked his gift. The fact that he made it himself was impressive. While all the flowers were nice and she apparently liked the perfume, I found his hand made jewelry more impressive.

I think it's right.

@Idlemess wrote:Comedy guy seems moody but smart. I like him.

WOW, @Idlemess, it makes 2 of us and I think Natick likes him too! Not everything went right for him right from the very beginning and he got upset about it and closed up, but I think he is really a great guy, but very sensitive. He made her a great gift himself, didn't expect it from him. I really love him and I think Kseniya liked him from interaction with him before the season on IG, she said she was waiting for him.

@Idlemess wrote:I wanna know why she kept Artem (Connor Macgregor/MMA)
Was she grilling the guys? the rich ones?

There was some kind of connection with Artem, she liked him after talking to him. And yes, she was grilling all the guys! What I like about her, she really trying to understand who is who and asks them right away about everything while they tell her something. She is really doing a great job, looking forward for the dates! Especially for the one with a comedy guy!

He is a great guy! There are few really good guys![/quote] 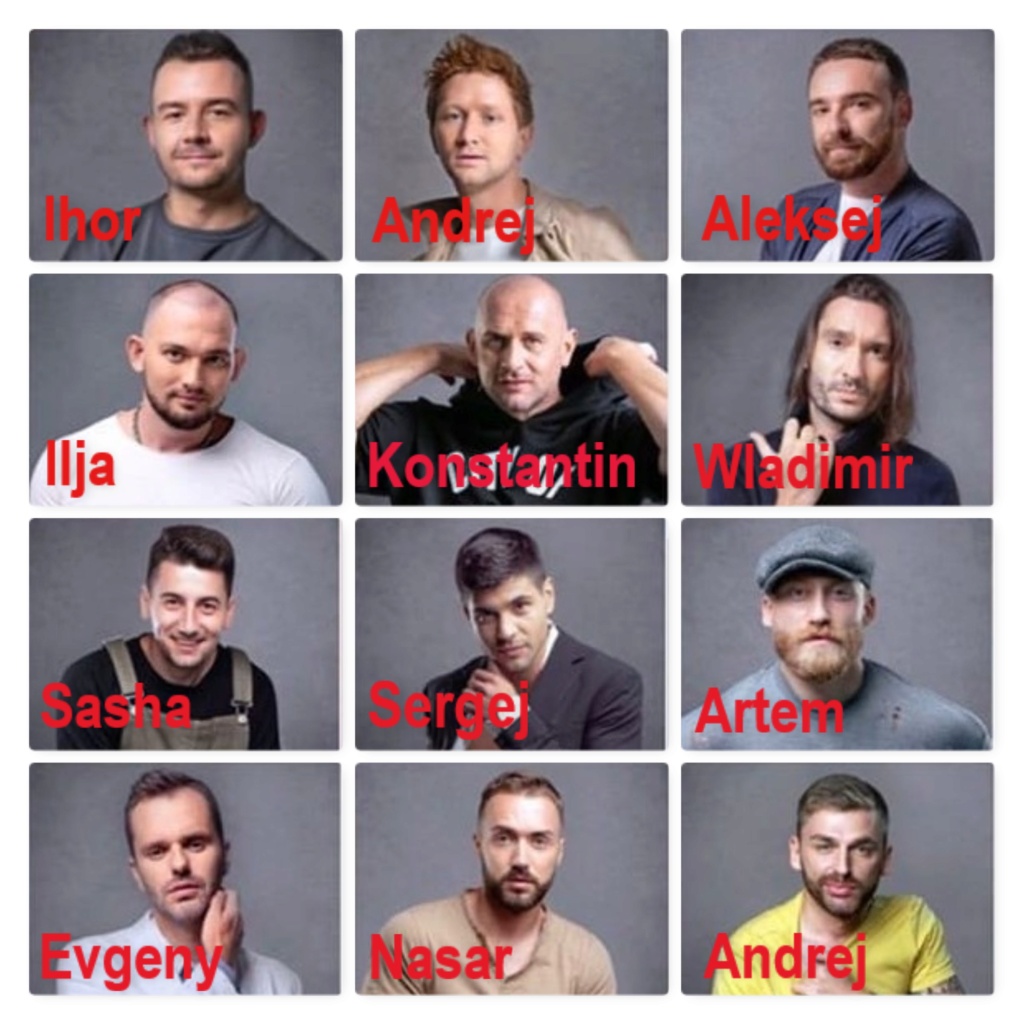 Here are all the remaining guys with the English spelling of their names so we can keep them straight.

@Sprite Thank you so much for the Banner!

I am on my way to work but read the comments and felt the need to write something quick.

@Maddy Yes! I am absolutely mesmerized by Aleksandr. What a man with so much charisma and intelligence. I can’t help myself but he is so fascinating. He has so many layers and depth.

And a huge bravo to @Sprite and @Idlemess for recognizing it even so you didn’t understood what he was saying. That is one of the moments where I feel pity that there are no subtitles or voice overs. Damn it! Because you would understand even more of his uniqueness. As you both mentioned he is intellectually on an absolute another level and the other guys especially the alpha men with muscles are understanding that. That’s why they tried during the party to pick on him and that’s one of the main reasons why he felt uncomfortable in his skin. But I am gonna write later more about it.

One thing is sure he stands out of all the guys and he was the only one real and honest. There was no sugarcoating in the conversation and bragging behind her back to the other guys after that. His comments and ITM‘s are so funny but not mean spirited. He is commenting what the truth but he is wrapping it in funny jokes.

The interaction with Ksenia is interesting she likes him. And they are already having an understanding on their own level. I am gonna translate a lot of it later.

Yes, Natic, he stands out of all the guys!
wow, we all love Sasha, it's cool!

Good news! The Bachelorette is again leading in the ratings on Friday night time slot.

A thank you from the channel! 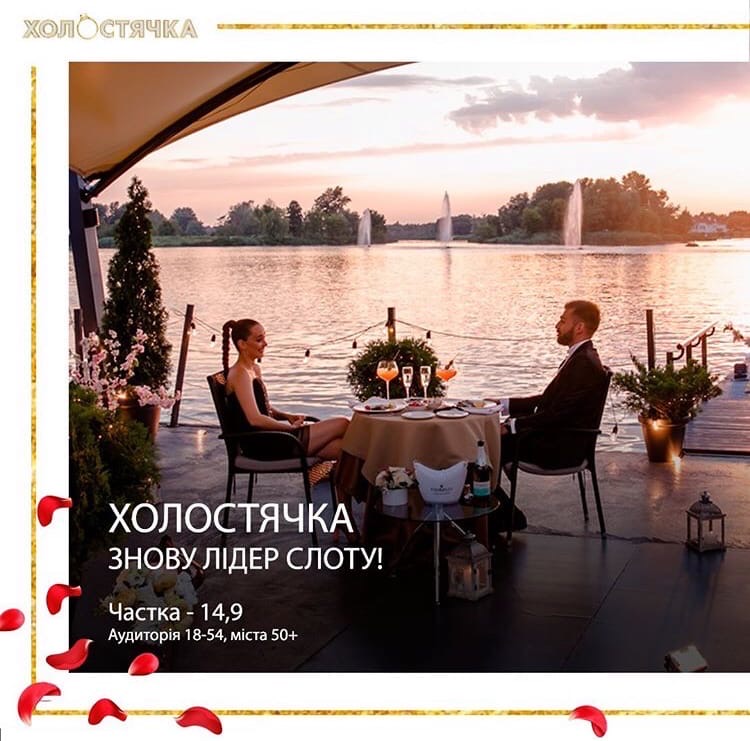 The guys all look pretty happy there. I love Konstantine dancing around like that.