@Bobette oh my lord. Thank you.
Not going to lie, I actually enjoyed Angie's season. But now she is doing whatever she can to stay relavent and just getting on my nerves.

I enjoyed Angie's season too @Dumb.  Timm and Ciarran (regardless of what one might think of them now

) were a breath of fresh air at the time and so different to the typical breed of contestants.

But the ending was a sham IMO, Angie was a disappointment, and post-show she's jumped from one bandwagon to another.  Her golden days were on Gogglebox and it's been all downhill since IMO.

Talking g about Angie. She has something to say about The Bachelorette.

@Enough Yeah that article is a re-hash of the same recap I was discussing upthread.

I don't know why she thinks she has the right to speak on behalf of the gay community after being allegedly pansexual for a whole 5 minutes (not to mention choosing an F1 who belongs to a notoriously anti-gay religious organisation...)

Her perspective is overly simplistic and lacks lived experience of homophobia IMO.  You can't just yell "I'm queer so it's the new normal and everyone has to be cool with it ok guys cool thanks" and think you've solved society's problems.

As reflected in the comments:

I completely agree with every word of your rant @Bobette, Angie has become such an insufferable know it all, and she needs to get a real job, and stop trying to make fetch happen, her ship has sailed when it comes to relevance in the Australian entertainment industry.

Lost her license for FOUR MONTHS.

Angie Kent has pleaded guilty to a drink driving charge after the Bachelorette and Gogglebox star blew .081 on her way to a picnic.

A magistrate has slammed TV star Angie Kent for her driving record after the ex-Bachelorette pleaded guilty to a drink driving charge.

She fined the star $1200 and disqualified her from driving for four months, citing Kent’s record.

Kent, who has multiple driving offences including a previous drink driving charge in 2014, said she was “utterly embarrassed and apologetic” after blowing .081 when police pulled her over at a RBT stop earlier this month.

Magistrate Vivien Swain told Kent she couldn't grant her a shorter disqualification period because of her previous offences.

“It is littered with offences, including speeding offences and she has been issued with several demerit letters,” Ms Swain said.

“If you drive, it’s best not to drink at all. Ms Kent will understand it is not tolerated in our community and places people at risk.”

Lawyer Justin Wong said Kent, who has been seeing a therapist since 2000, was “determined to make sure it never happened again”.

She has a previous drink driving conviction in 2014 and a “long traffic record” with multiple demerit points.

Mr Wong said that being away from her home and therapist had separated Kent from her support base and affected her “emotional and mental wellbeing”.

Because of her previous drink driving offence, Magistrate Swain declined to give her the minimum disqualification period.

This was despite Mr Wong pleading that Kent lived at Mt Tambourine, and not near public transport.

Something tells me drink driving wasn't the kind of publicity Nissan was hoping for when they gave her that free car.

She has been seeing a therapist since 2000? I think she needs a new one.

What a disaster she is. I bet there's no therapist to be found.

She's just jealous it isn't her getting all the attention.

Didn't she give her season away at F3 giving Karlin sp? the rose first then had a meltdown on which one to give the second rose to?

What's she suggesting?  That TPTB re-edit the show to give Konrad less airtime because he was kissing Abbie and that doesn't align with her views of how contestants should behave?

As for this line:

This girl clearly has nothing going for her if she's constantly re-hashing her time on Bette.  Abbie might be an annoying loud mouthed attention seeker but at least she capitalised on her Bachelor appearance to develop other ventures and isn't living in the past. 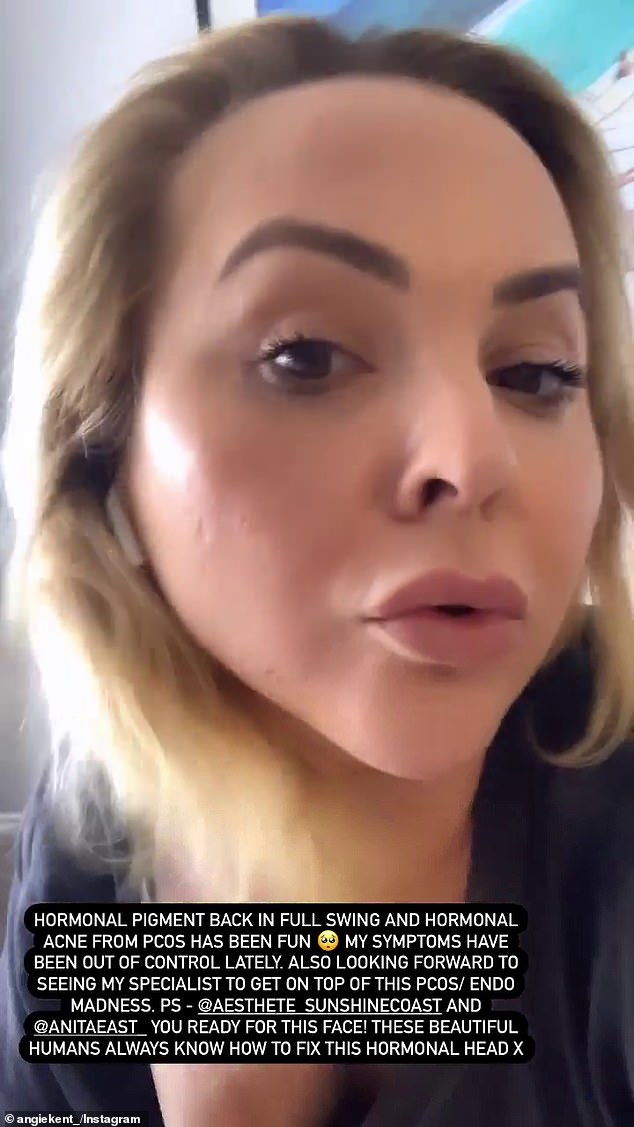 You know what causes bad skin and "out of control" endometriosis symptoms Angie?  ALCOHOL.  Why waste a specialist's time if you can't even get your head around basic self care.  Stop creating problems and then expecting others to fix them for you. 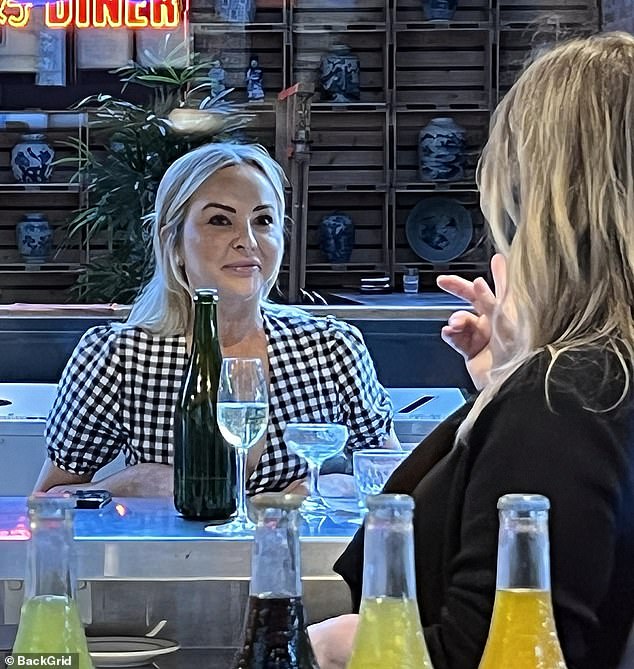 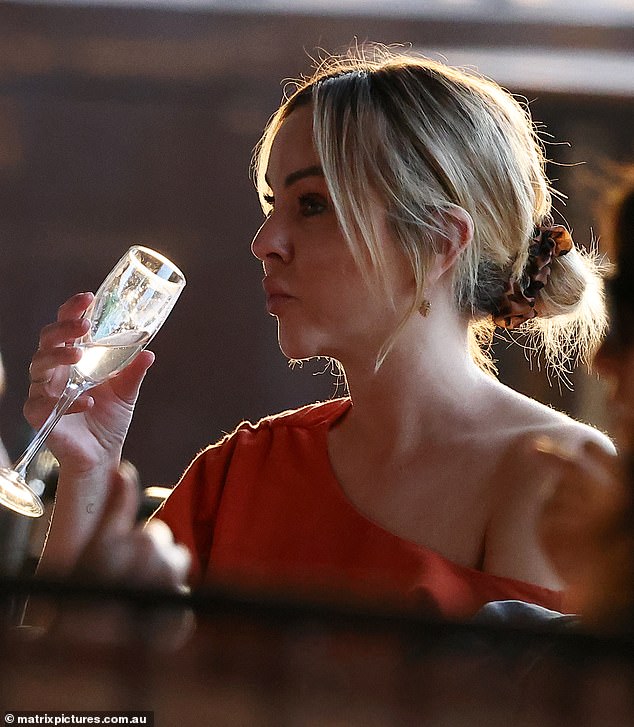 Angie makes a calculated move to potentially score some new content in this recap by calling out Abbie and Konrad for hard launching their relationship the day before Brookes finale.
I’m sure she’s hoping for a feud with Abbie, or at least a pile on from the army of fangirls so she can cry bullying/trolling and buy another 5 seconds in the spotlight

Page 3 of 6
+5
Dirty Street Pie
Sprite
leavers
Bobette
Admin
9 posters
Permissions in this forum:
You cannot reply to topics in this forum