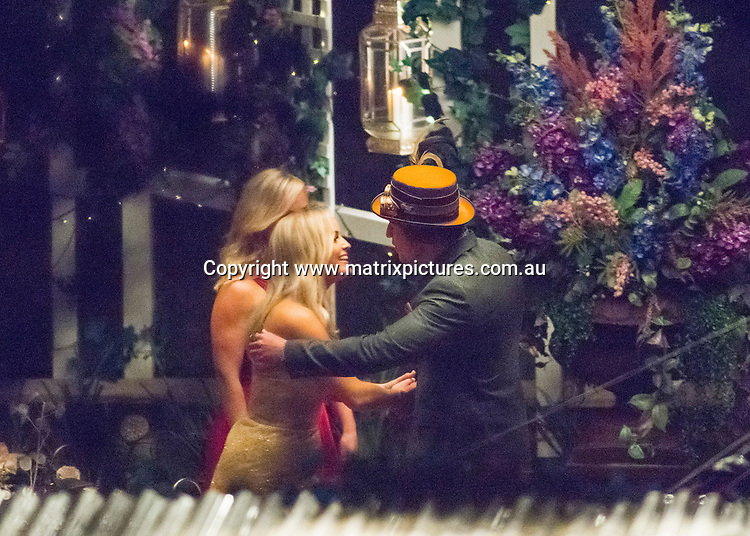 @butterflylove wrote:I spied at least one intruder too @Bobette! Elly and the guy with the alpacas?!

Screenshots should now be up girls! Phew. 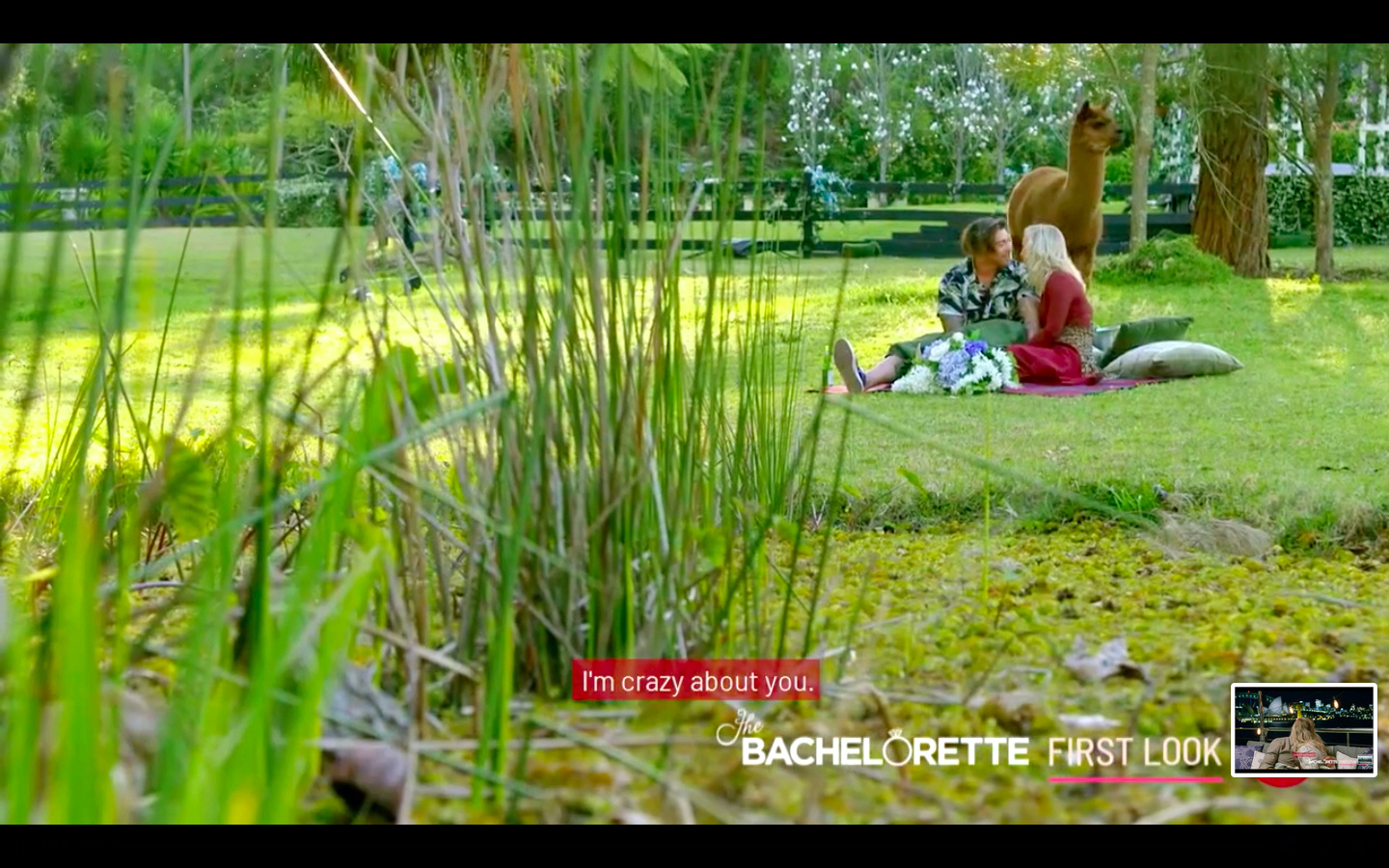 @Bobette wrote:I think this is Bad Hat too: 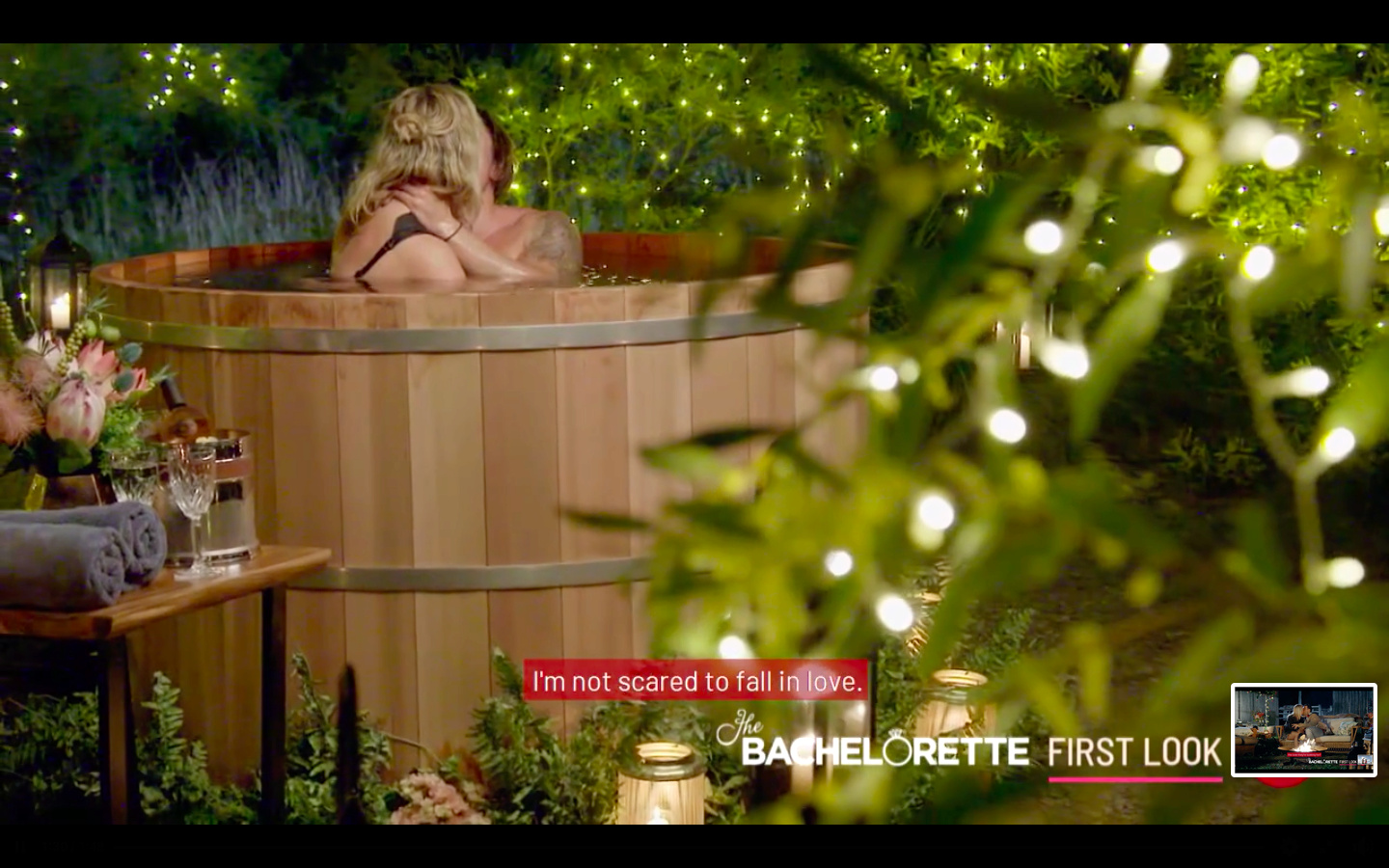 And is this him too?  Same shoulder tatt?  Whoever he is he's jacked - look at those arms!  Could be part of the same date/location IMO - similar ferns at the base of the hot tub. 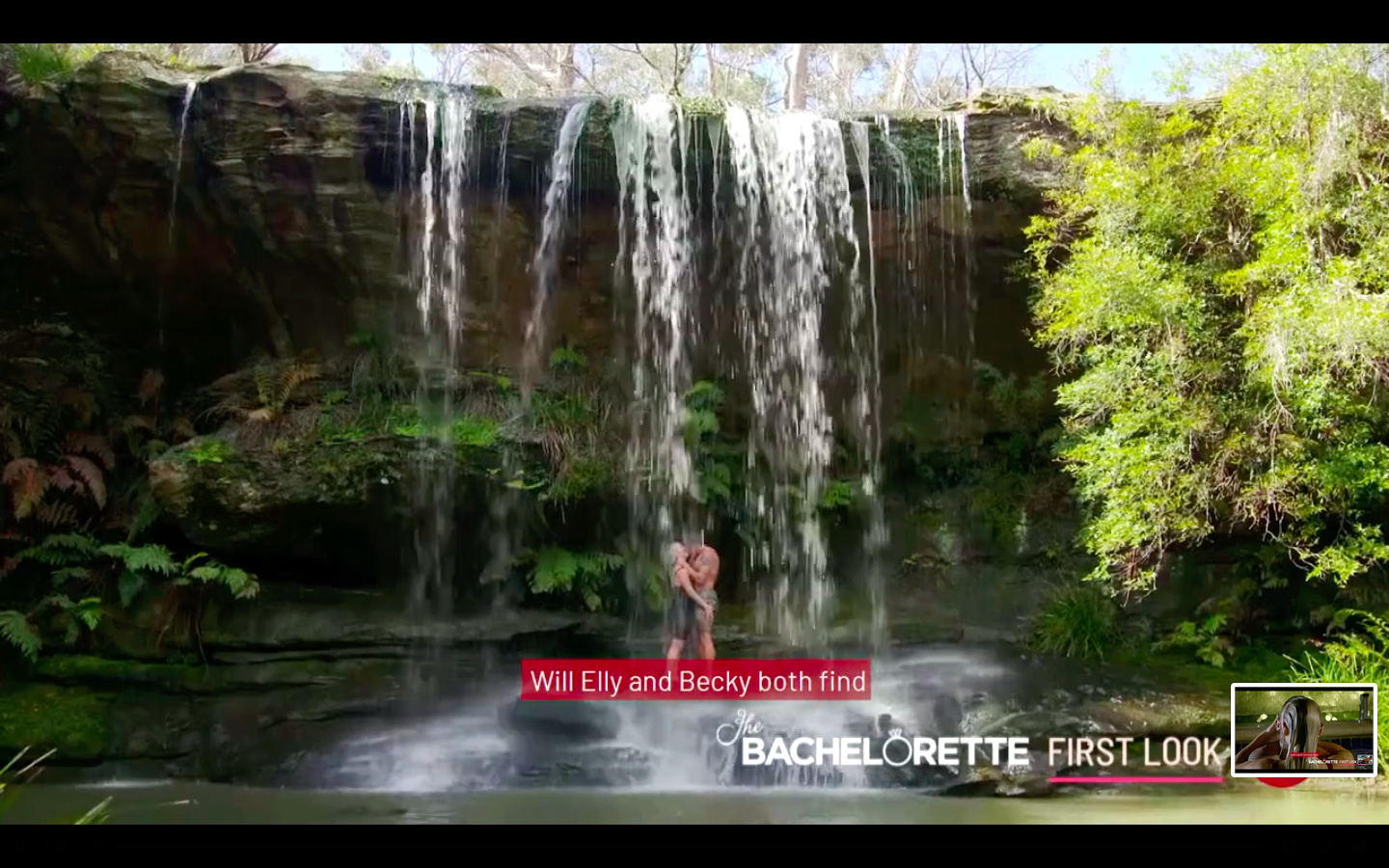 Environment looks semi-tropical.  Did they go up North?  Is this near the end of the season?  Are they trying to recreate their Timm magic by taking the weirdo to the FRC?

@Bobette wrote:Elly - Not sure about Frazer now, he fits the age/state profile but seems super visible in the promos, pap pics/articles, and I can't look past those BiP girl follows...

I want to know where Bad Hat's from.  We haven't seen him on any follow lists and that SC of him and Elly under the waterfall looks like final 2 business IMO.

Also he looks like he'd be up for anything - Frazer on the other hand seems more measured, so if they wanted a fake F1, he might have been a better option. 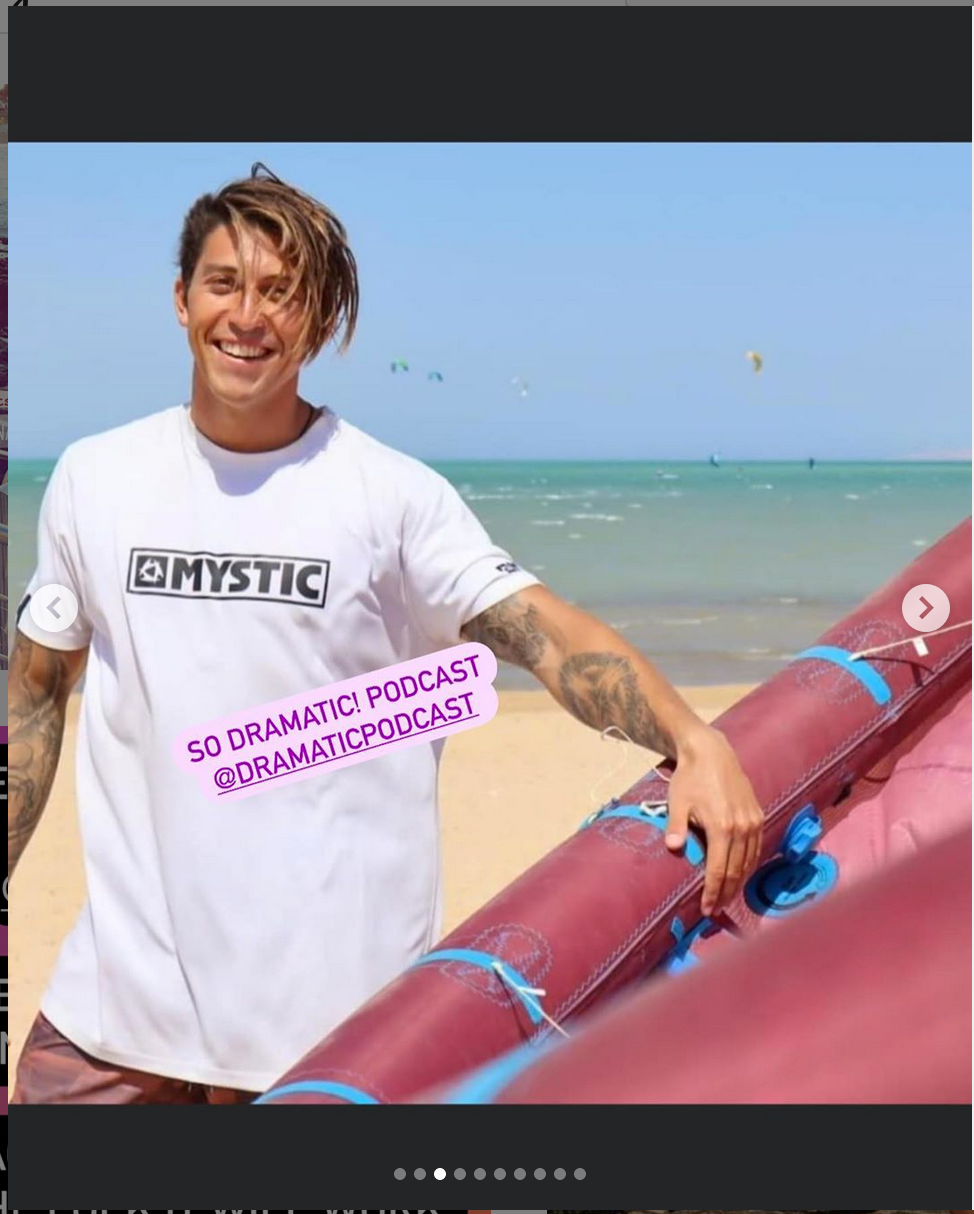 @Bobette wrote:Really want to work out who this guy is.  Thought this might be a promo for the t-shirt brand but can't see him on their IG nor in any tagged pics so he remains a mystery for now.

@Agent99 wrote:I'm with you on the guy @Bobette.  That beach doesn't look like a surf beach.  Is that a windsurfer that he's standing next to?

@Agent99 I see kitesurfing in the background.  He shouldn't be too hard to find surely. 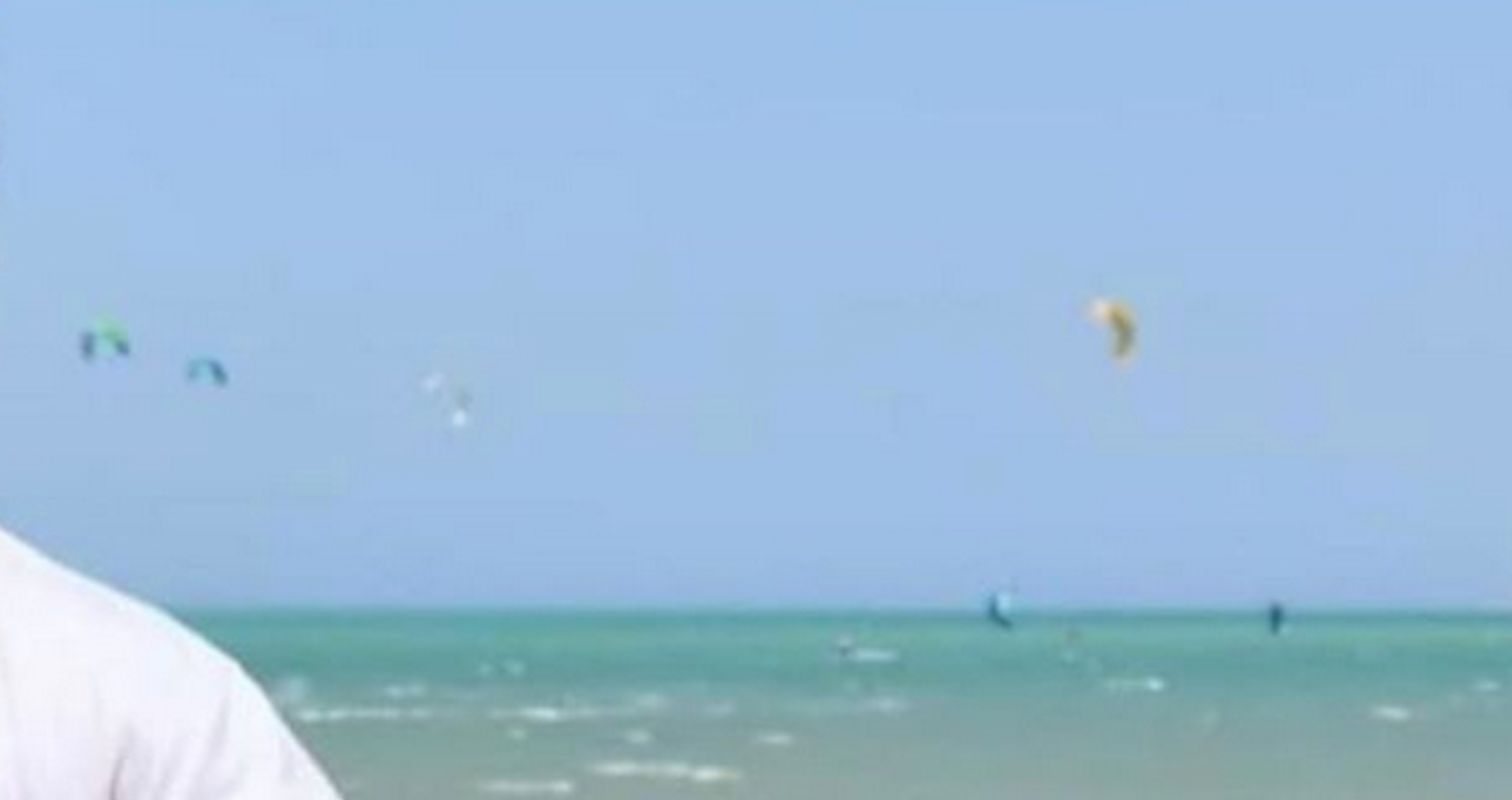 That waterfall shot has my spidey sense tingling - feels very End of Season to me.

@butterflylove wrote:Are they parasailers or kite surfers? Either way, it does have a very QLD feel to the photo. Could he be a lifeguard? Or surf instructor of some kind?

@Bobette wrote:@butterflylove LOL you quoted me right before I edited my post - yeah kitesurfers IMO.  There are several kite surf schools between Noosa and Cairns, and  the water is the right colour for that part of QLD IMO... 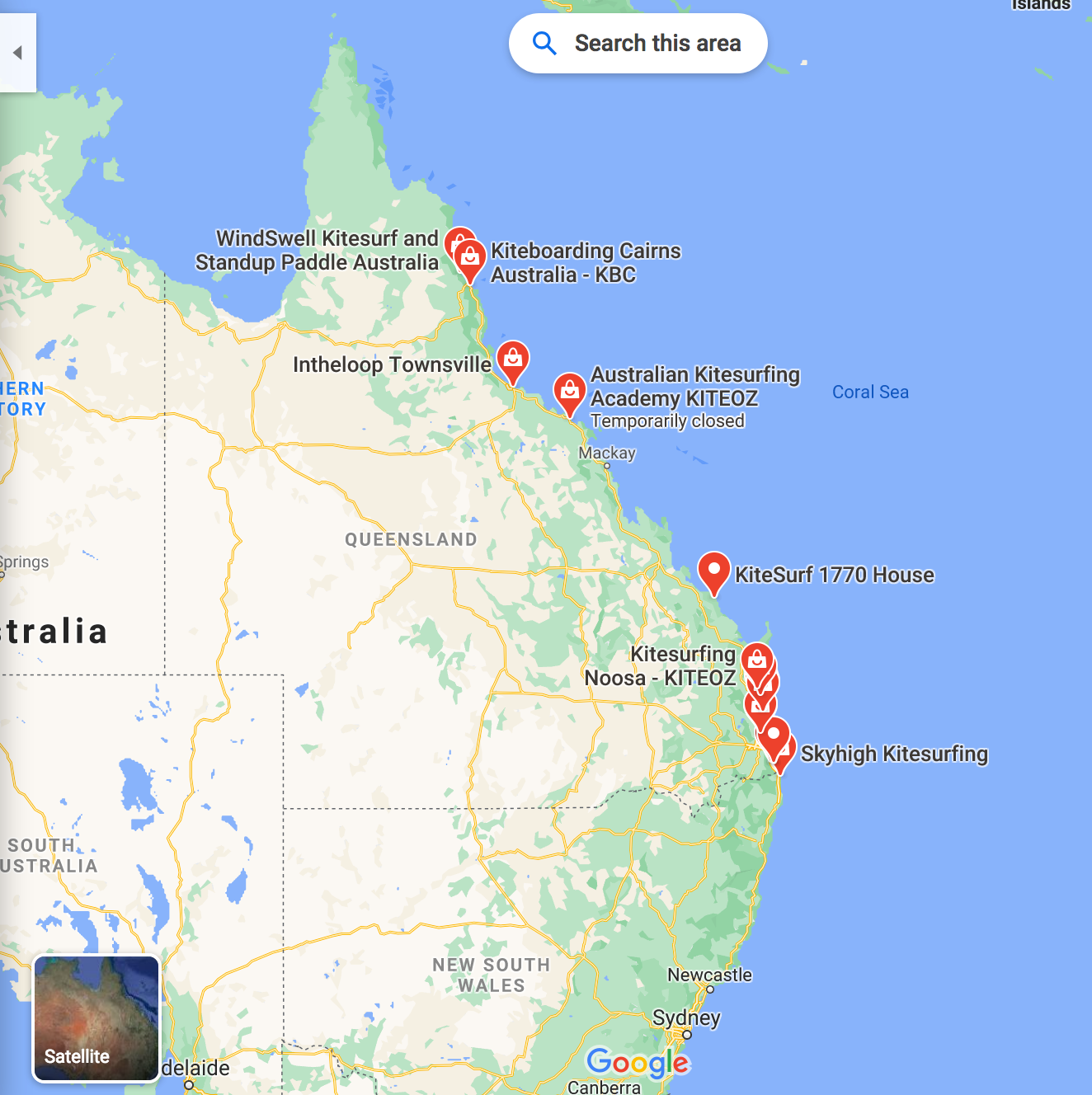 @Agent99 wrote:I agree, at the very least a second SD, but in these stricken times, it could very well be F2 date.

Yeah I get big Ali and Todd vibes from the whole scene.

) but there's nothing that fits.  Those ferns look semi-tropical to me and there are loads of waterfalls up towards the border with QLD.

They wouldn't bother to go that far for a normal date IMO, and remember that article which said most of the dates were doubles which this doesn't appear to be, so I'm definitely thinking late season, and he could easily fit Sbet's QLD 26-28 IMO.

If Becky picks Harry they'd want Elly to have a contrasting F1 IMO.  Frazer and Harry are pretty similar looking - they'd be too matchy matchy IMO.  Plus, if Elly's going to fake a relationship for a few months a beach lover would fit right in on her IG.

@Agent99 wrote:Not a good start for kiteboarder.  He is number 3 in SD's ig post. @Bobette wrote:@Agent99 It would help if SD would just bloody tag the guy since we gifted her the rest - saving it for her podcast no doubt.

https://www.instagram.com/rawbeautemumma/  And she also said this: 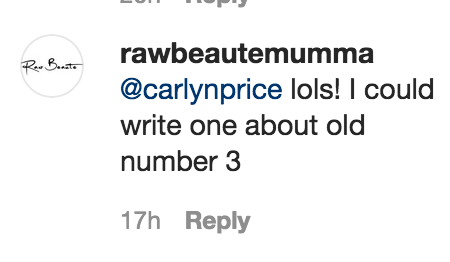 @butterflylove wrote:Huh. Just saw this comment. Clicked on the two girls and they're both private, seem quite young, and neither have their location.. But maybe a whiff of one of our 4 unknowns? 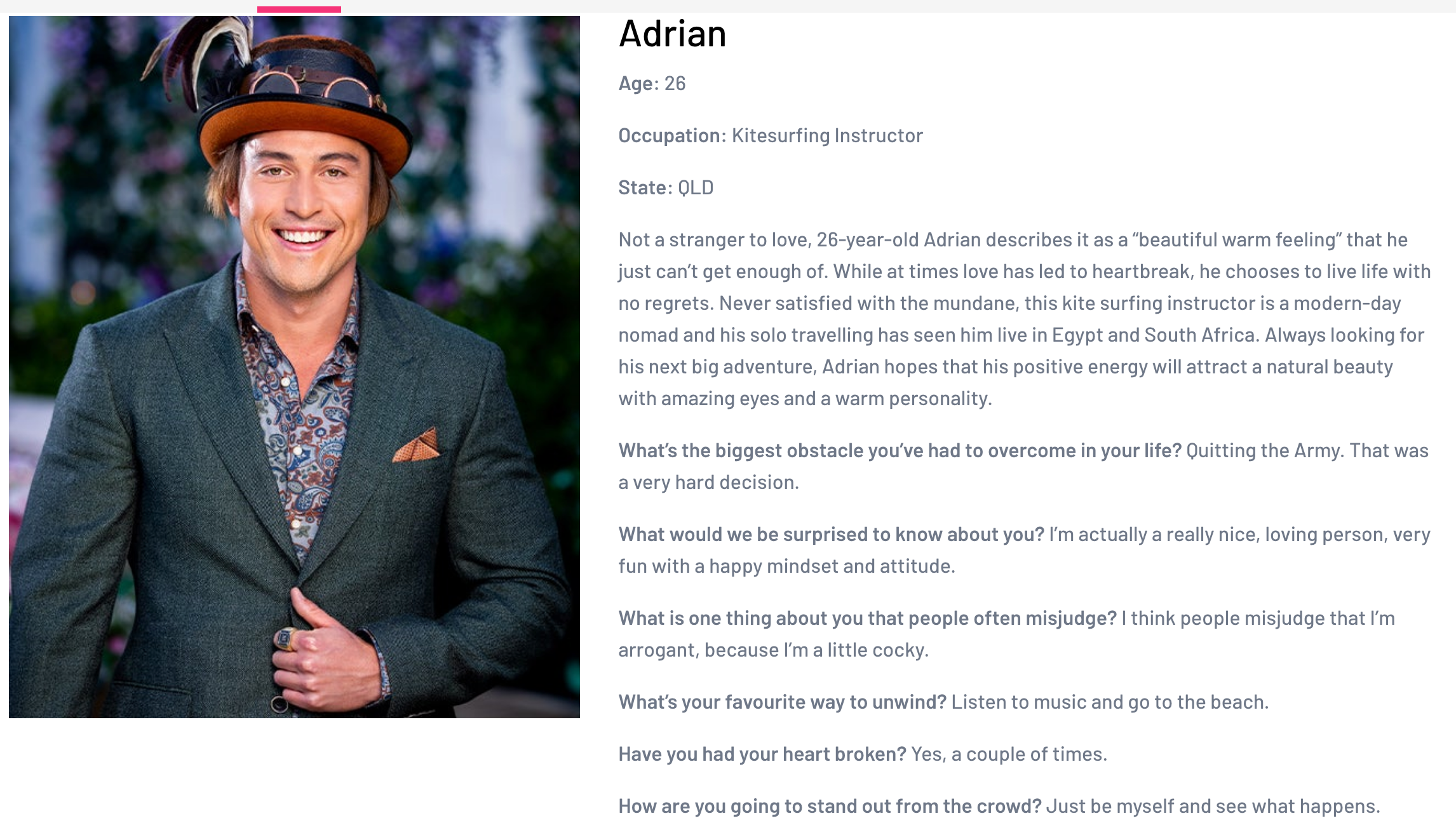 @Bobette All the boys' ig handles are on the Bachelorette IG stories.

Adrian is still private but a lot are now public.
https://www.instagram.com/adrianbeanzz/

Cool thanks I have added his surname to the thread.

He's in Elly's Top 2 IMO (waterfall!) and potentially even F1 IMO if Frazer wussed out before the end and thought he could do better in Paradise (or maybe eyeing off Next Lead?)

Adrian looks like he's adventurous IMO so I could see him happily playing along, and he would provide a "young and fun" contrast to Becky's F1.  Damn I sound like a cynic don't I. 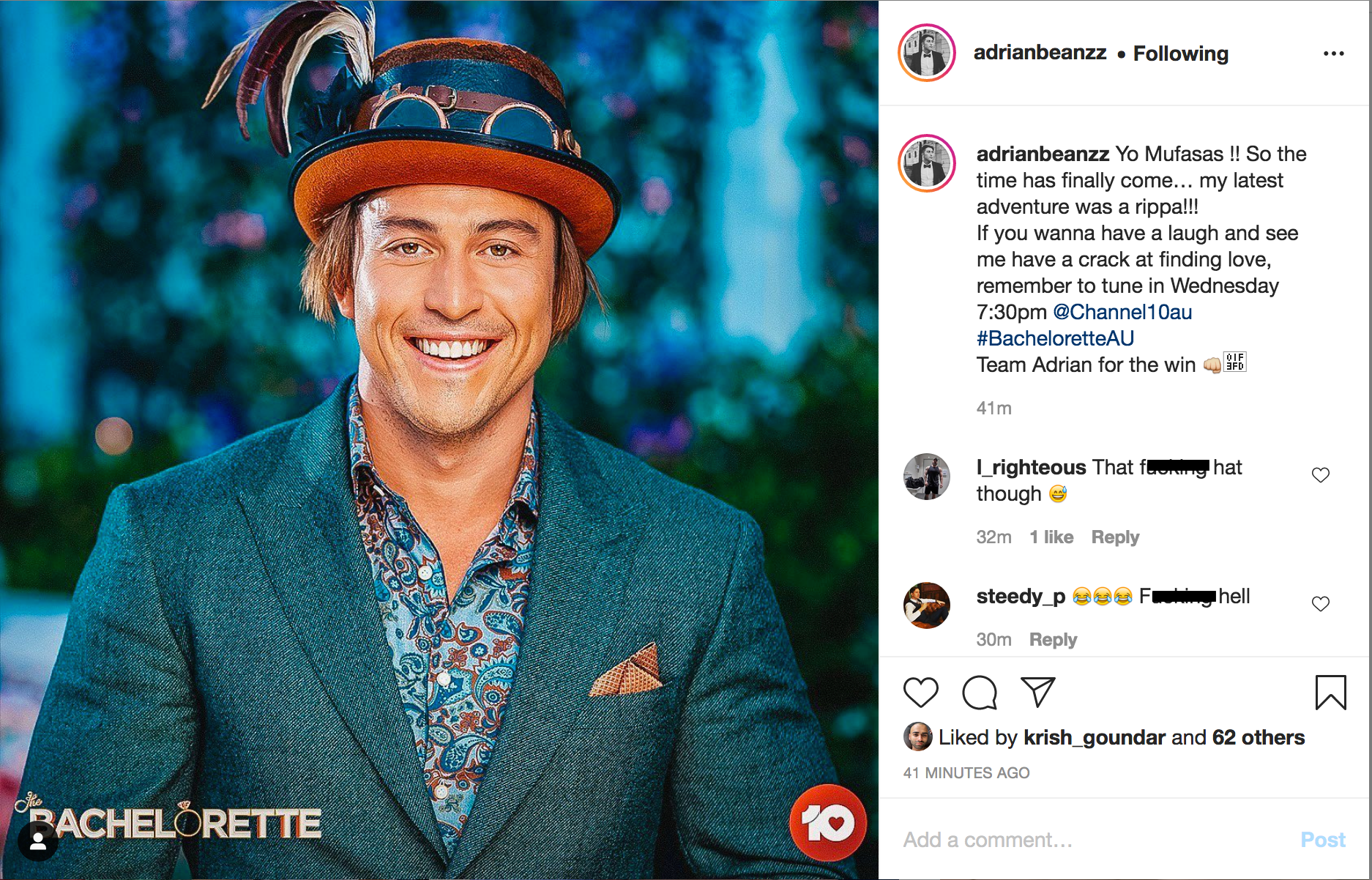 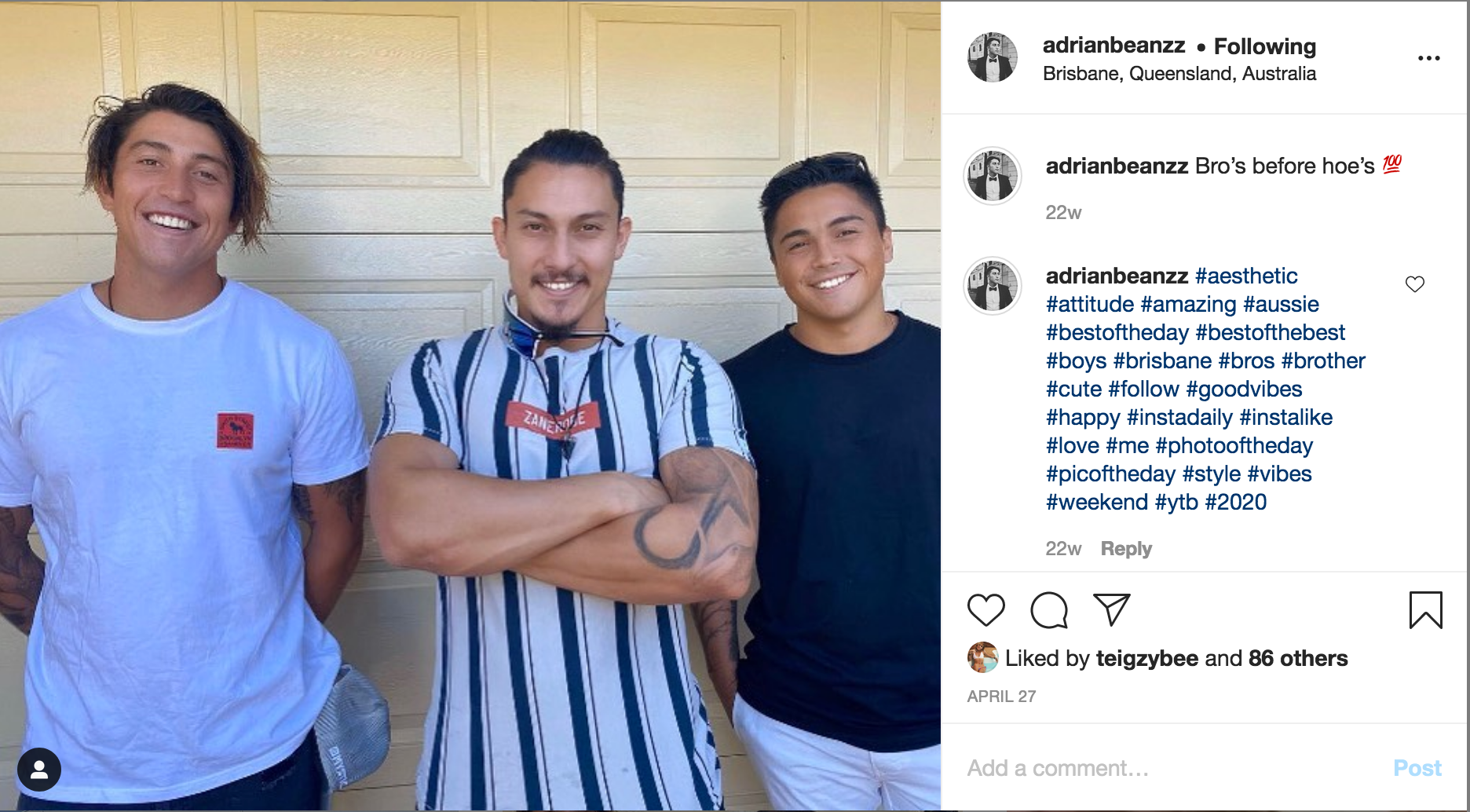 You’ve never seen a season of #BacheloretteAU like this!

Get your first taste right here!

ETAA: OK so it turns out the beach in this pic is actually El Gouna (Red Sea) not QLD.

But since he's from QLD we still guessed right... in a round about kind of way. 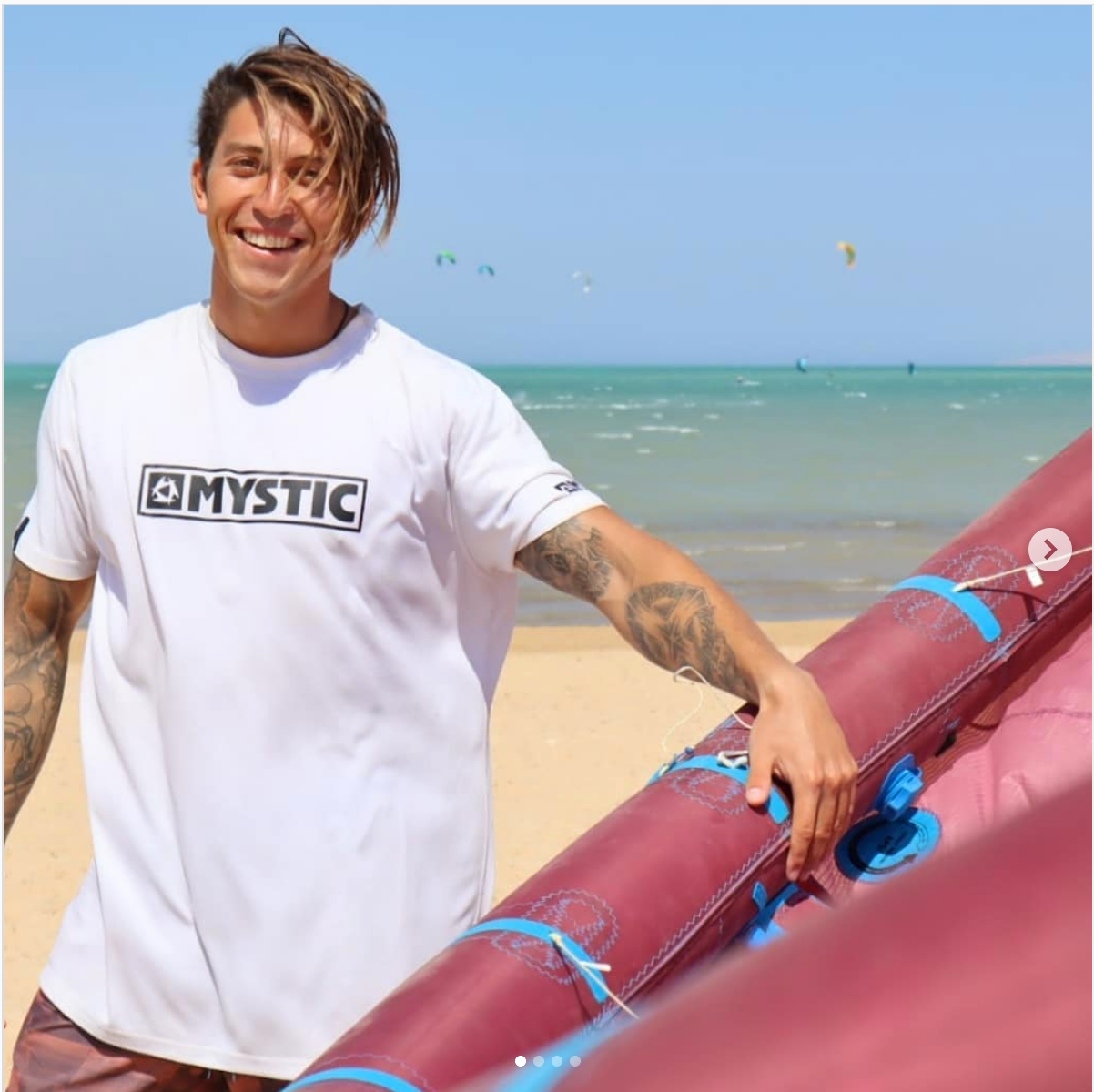 Also for those curious there's a tonne of pics of Adrian with his ex-girlfriend floating around on Instagram and by contrast I think it's safe to say he'd have quickly gotten bored with Elly and her vanilla, curated, superficial #spon lifestyle.

Adrian seems SUPER excited about the premiere on SM.  Maybe he's just looking forward to getting it over and done with but IMO he could be one of the big winners out of this season if he gets a sympathetic Timm-style F2 edit and plays his cards right IRL.

@Agent99 wrote:I don't think Adrian will flip to Elly. Tv guides for next week and imo this is the alpaca date. It's an unusual pairing, but I'm interested to see how it will play out.

OK so these must all be Becky then I guess. Weird, still looks more like Elly to me but they are practically clones. 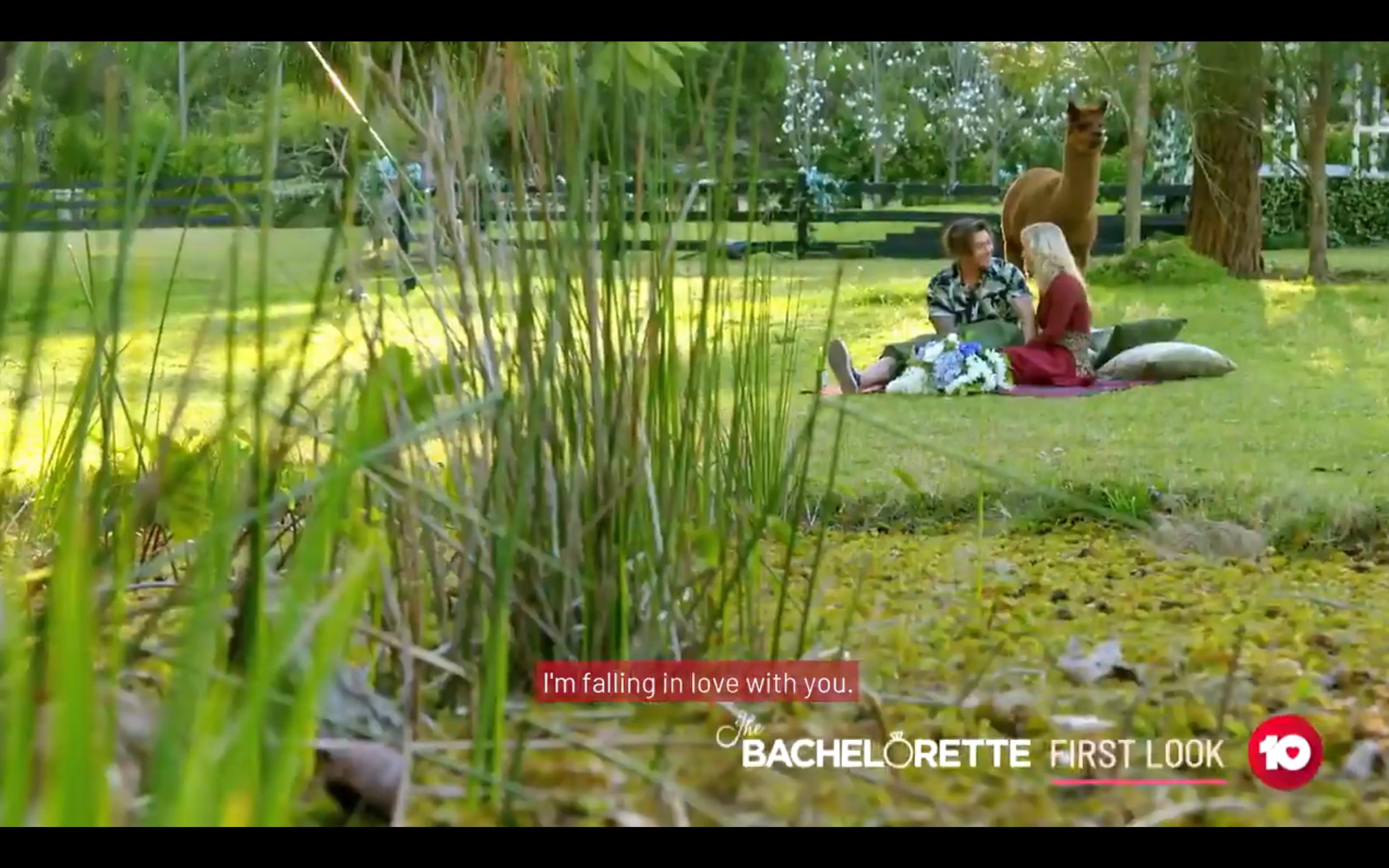 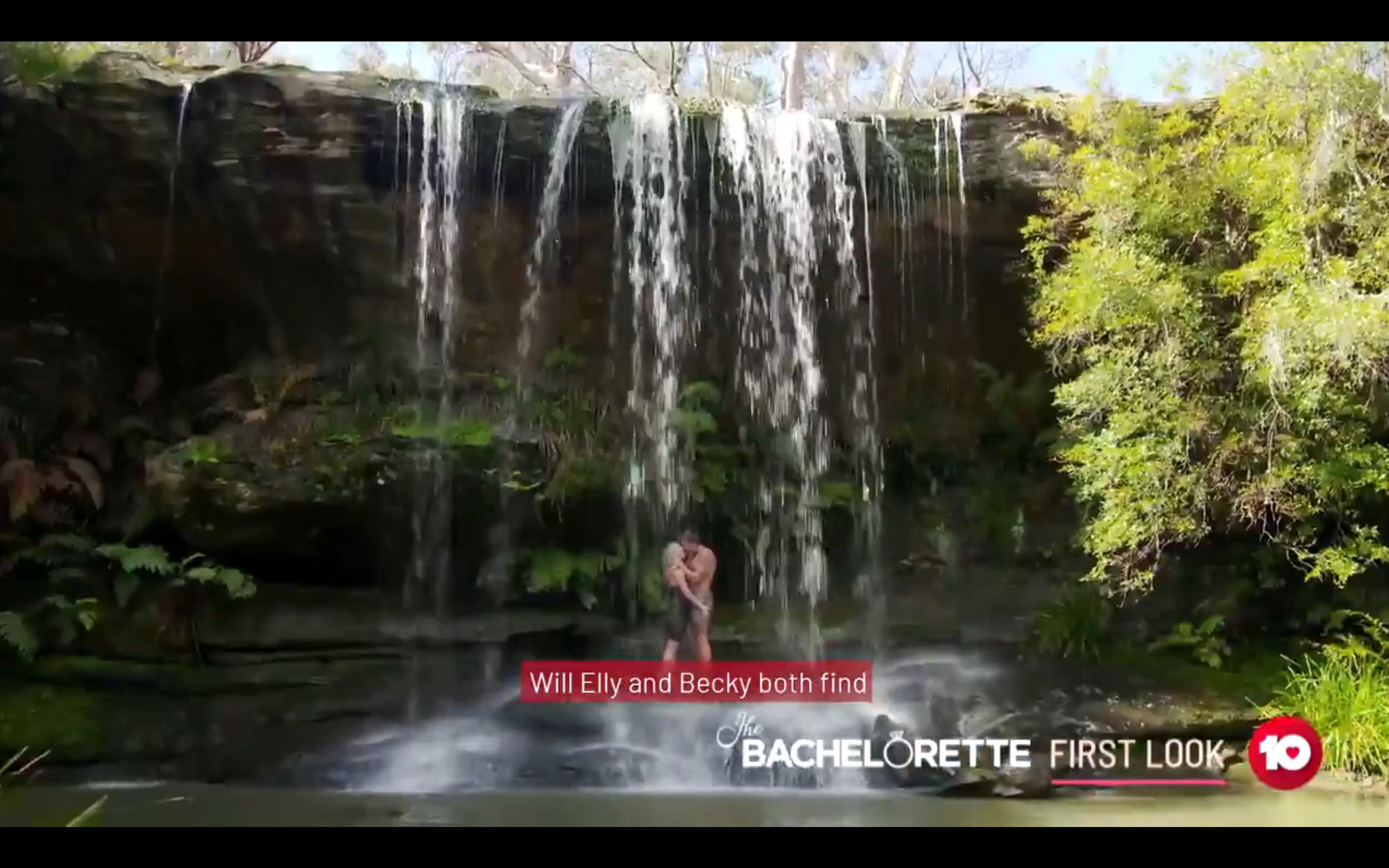 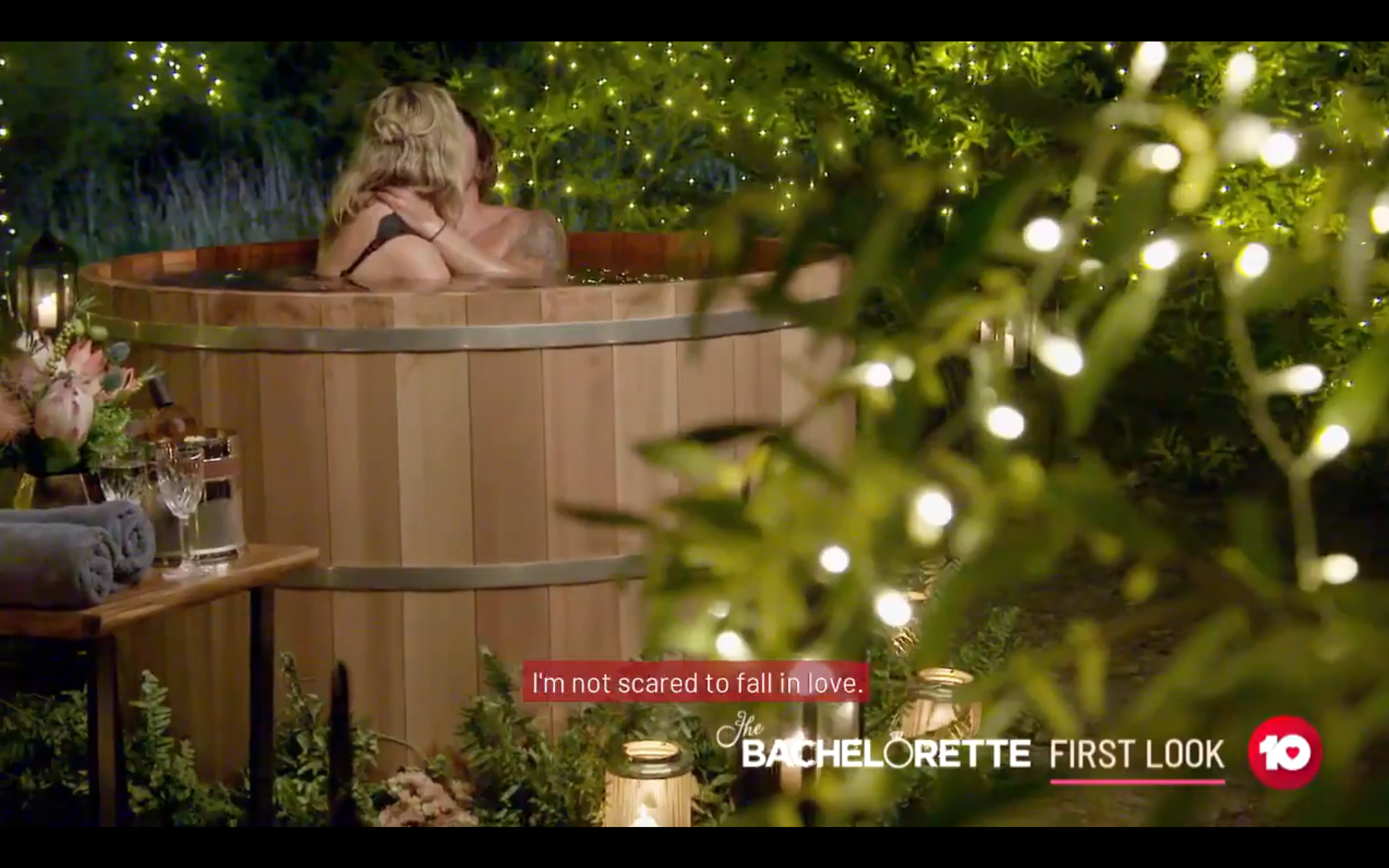 No one else has enough screencaps to get to the end IMO.