I have been watching the episode, and I have to be honest, the more I see of Elly the more I dislike her, whereas Becky seems like a sweet albeit timid person.  Elly is extremely irritating, and she never seems genuinely happy

, she seems to have a rather high opinion of herself yet she is not particularly smart, she is cute, but not out of any of those guys leagues, just not bachelorette material. She is the next door girl, period.

I like the fact that Harry did not let Elly appear as if she was he one sending him home, because he told her that the spark is gone, it was clearly him telling her nicely that he was not into her either, and his kid was an excuse (I am not saying he doesn't miss him, but IMO it was an excuse to leave)

IMO Elly pretended to take it well, but Elly was not happy at all when she said bye to Harry. In that scene in which he gets into the car, Elly was visibly disappointed and Becky comforted her, Elly knows at this stage that she doesn't have much of a choice and that having the guys walking out doesn't make her look good and her ego cannot take that

As for Pascal, I don't care for him but he was blatantly honest. The girls  cannot expect all of these guys to fall 'in love'  with them, and these girls are average girls so I see no reason why guys would sacrifice their time to go to the show to meet them as if they were more special than other Australian girls

.  Frankly, the fact is that IMO, Pascal's views were shared by several contestants, and even if the contestants wanted to leave the producers probably did their best to persuade the  guys to stay on the show instead of having a mass exodus. The producers wanted Pascal to stay to stir drama when he leaves.

Anyway, I can see clearly why the guys are not into Elly or Becky but IMO Becky's guys are more into Becky than Elly's favourites into her.

Finally, I think that kiss between Becky and Pete did not have much feeling his body language was not positive, I think he was tense. . I am sure he likes her, but I don't think he felt comfortable kissing her in that particular moment 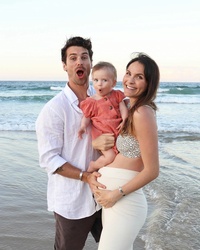 @LeapofFaith wrote:Wow so pascal is a piece of work! What an a$$ ! He says he wishes they could have picked better looking chicks .... seriously what a tosser

He may not be the only one saying it

Saying the quiet part out loud

EXCLUSIVE: The REAL reason why Pascal Wallace was brutally kicked off The Bachelorette following a dramatic showdown with Becky and Elly Miles

I supposed he needs to defend himself like so many contestants that have been kicked out before.

I was watching some of the extra's and I think Elly's full name is Elenor and Becky's is Rebecca.

This was Pascal's explanation re: the pronunciation of Elly's name, and an interesting comment from Belinda (Matty's season). Who got a "bad" edit that year? Leah? 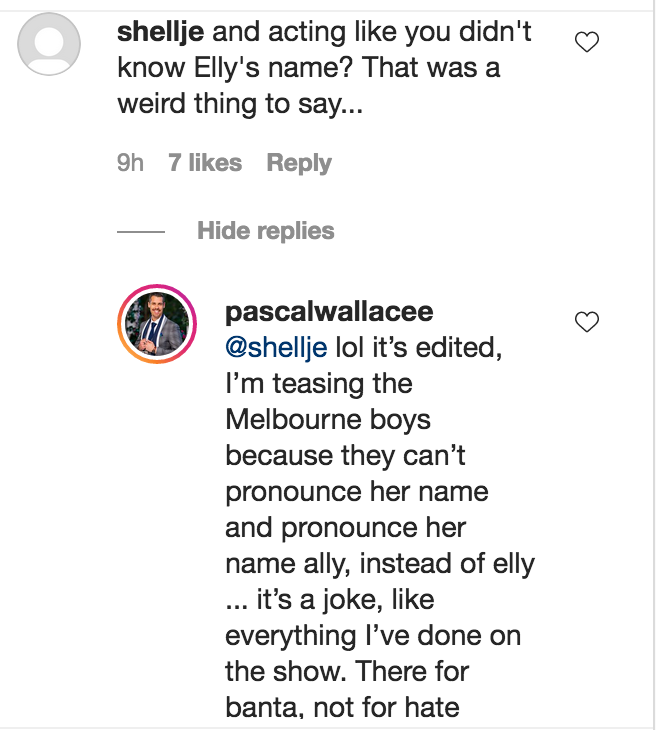 I don't know the guy but the concept of TPTB being pissed that 90% of the cast wanted to leave and stirring up drama sounds totally in their wheelhouse IMO. 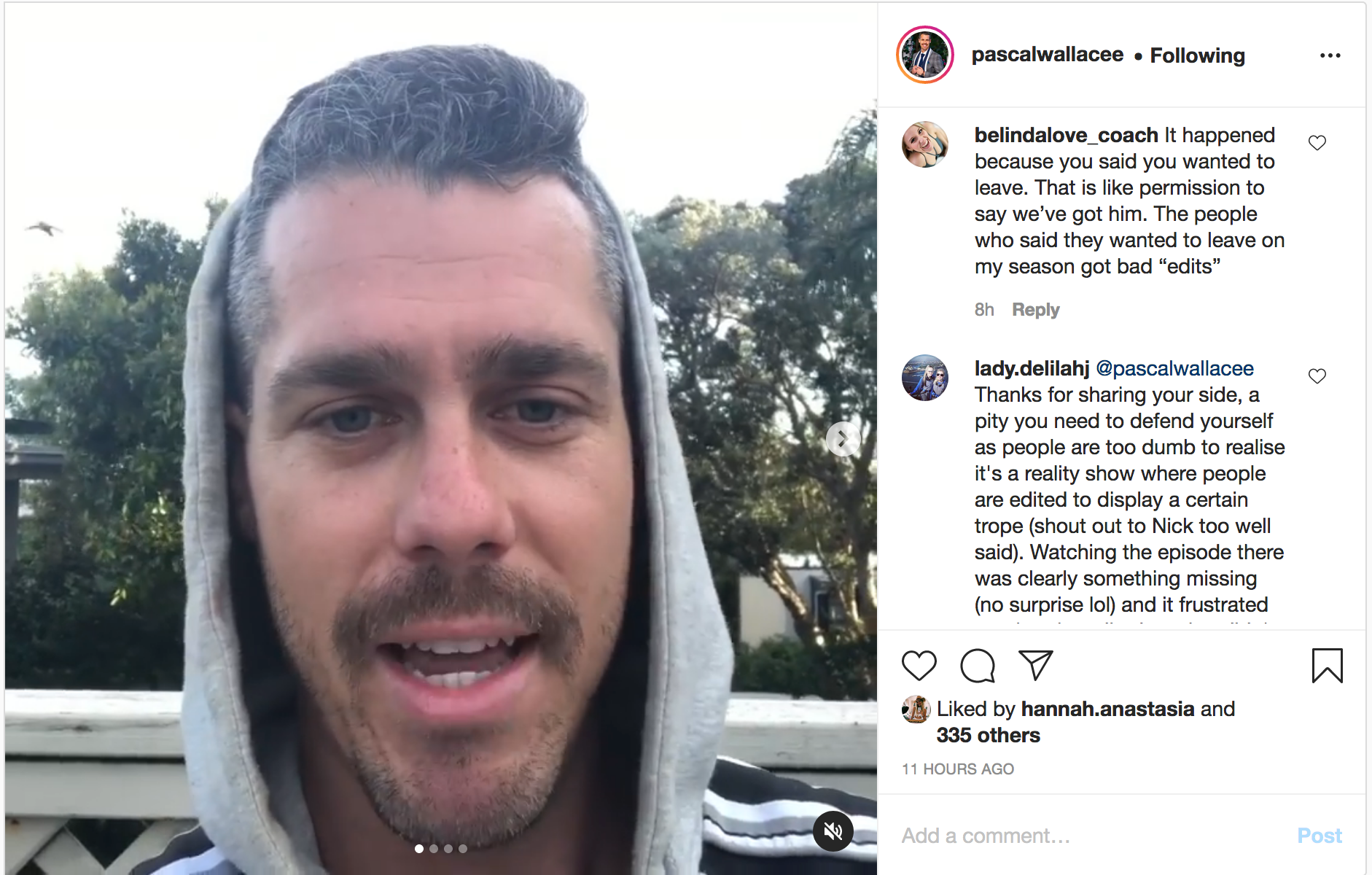 Anyway I haven't even watched yet - will do so this afternoon. As usual my favourite part of the Thurs show is getting to the end and watching Gogglebox.

Uhhhhh... when did we see Adrian & Becky with the Llamas?  Did I sleep through it? 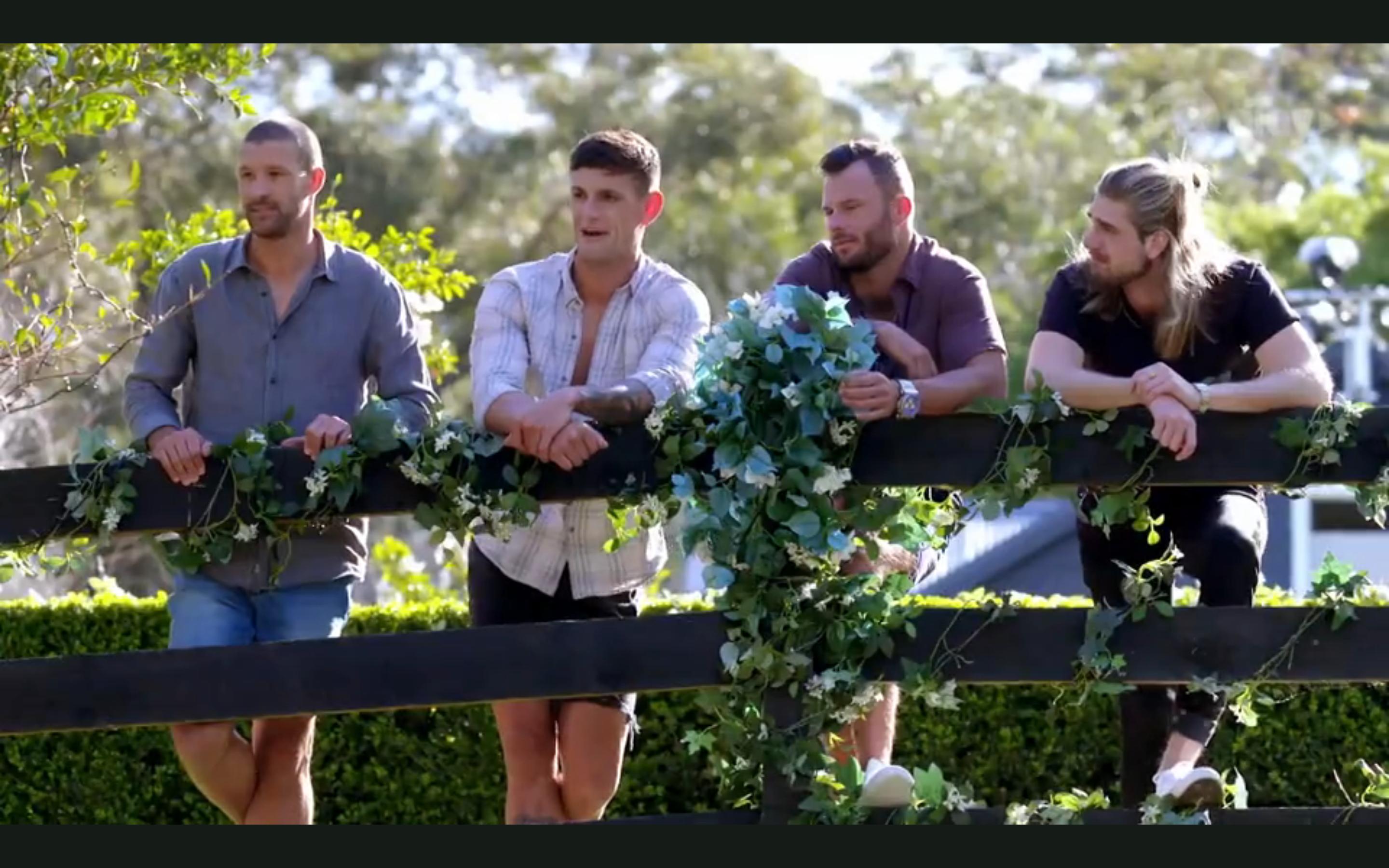 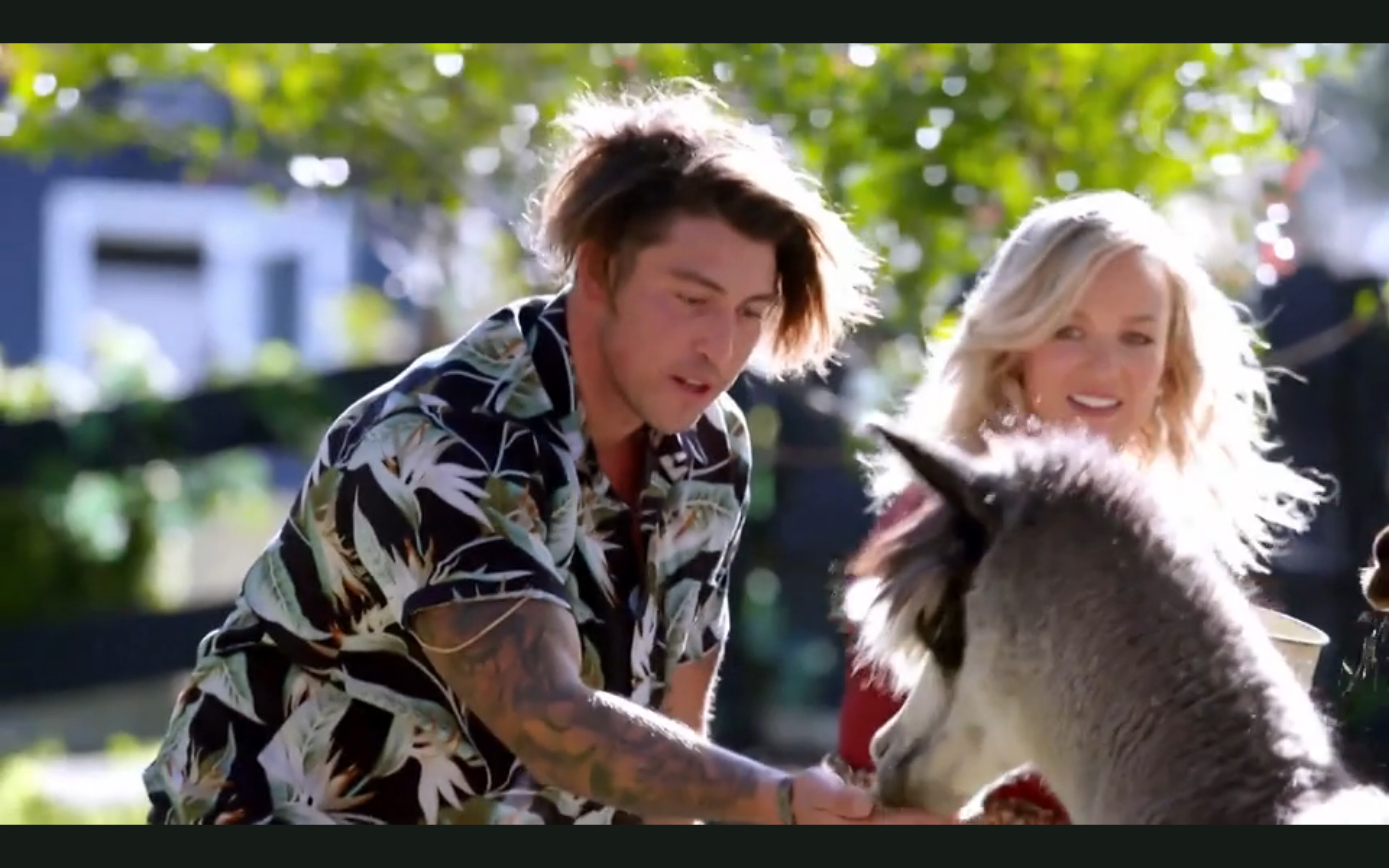 Not a SD then and not as intimate as the trailer made it seem with the boys right there.

I just can't see why Adrian is inti Becky. He is more suited for Elly.Maybe the theory that by showing an interest for Becky, you can stay in the show longer

This will sound harsh but I don't think anyone else was willing to date Becky to the end other than Sam, and he's too much like Pete to provide a contrasting F2.  They needed Adrian, and Becky played along, but I see zero attraction in either direction.

Pascal got totally stitched up IMO.  It's no accident he and Damien got put in the two-man car while the F1s, F2s and guys willing to play ball were in the minivan, IMO.  Far more chance of getting something incriminating on tape with only two in the car!

Damien was probably also making noise about wanting to go and will get his wish next ep IMO. If he'd given them a better soundbite IMO he could just as easily have been the fall guy.  Harry had the "missing my kid" excuse so no need to villainise him. 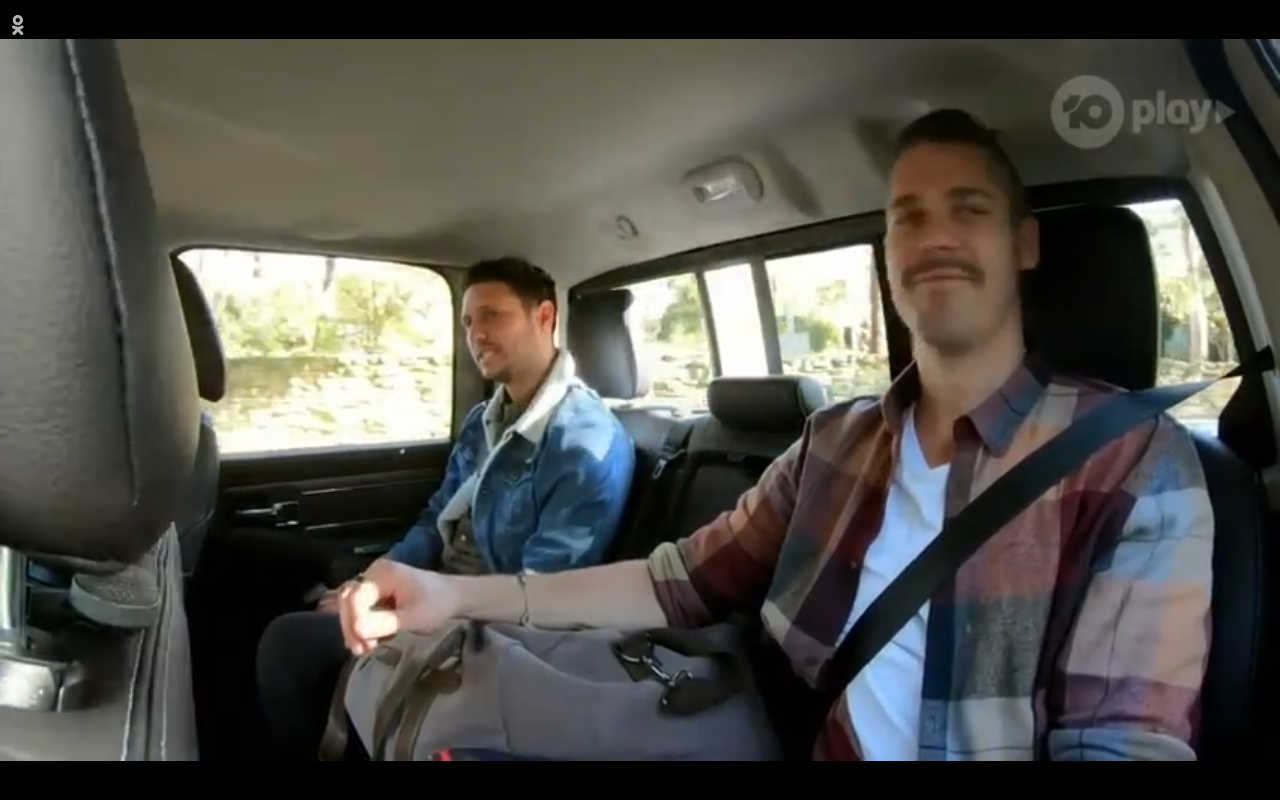 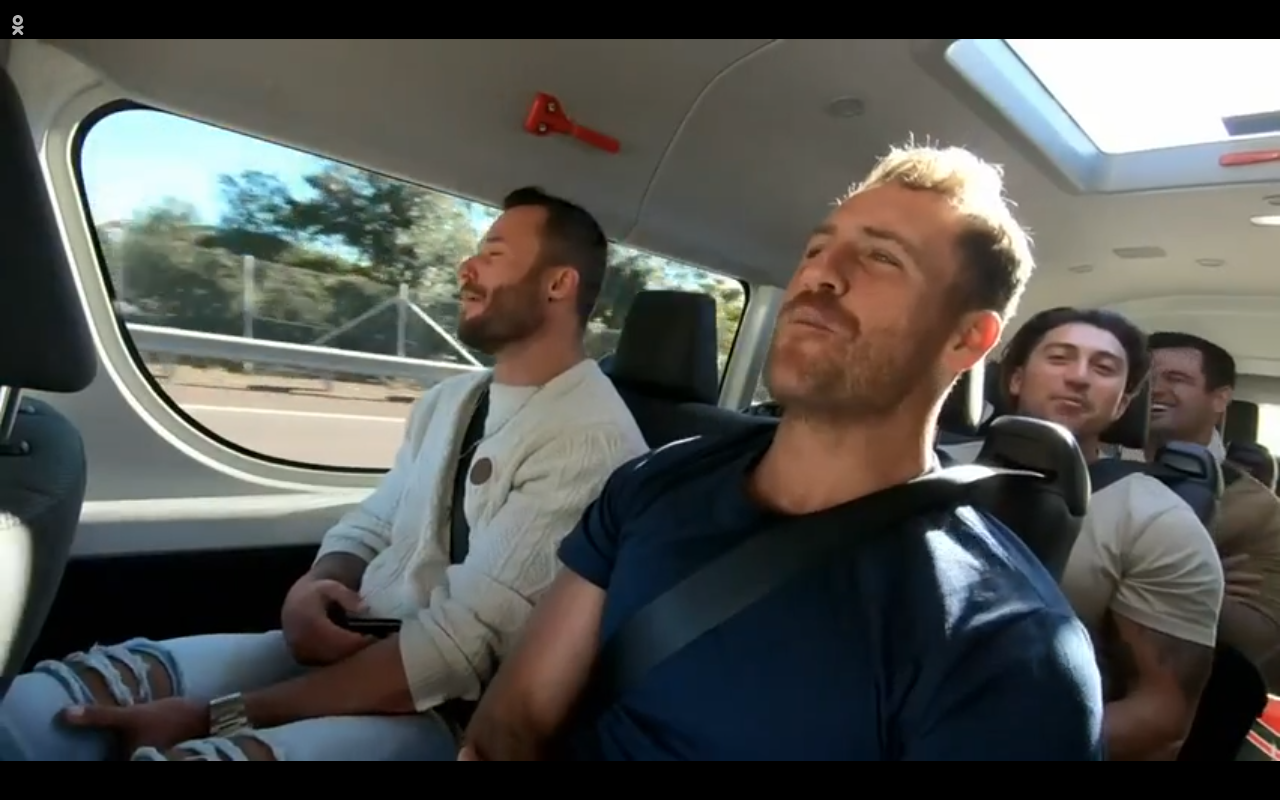 The bridge dancing was weird and I'm curious how much that chick paid to get her bad autotuned track promoted on prime time TV.

Loads of product placement - with so many guys jumping ship TPTB must have known the end was nigh and crammed it all in. 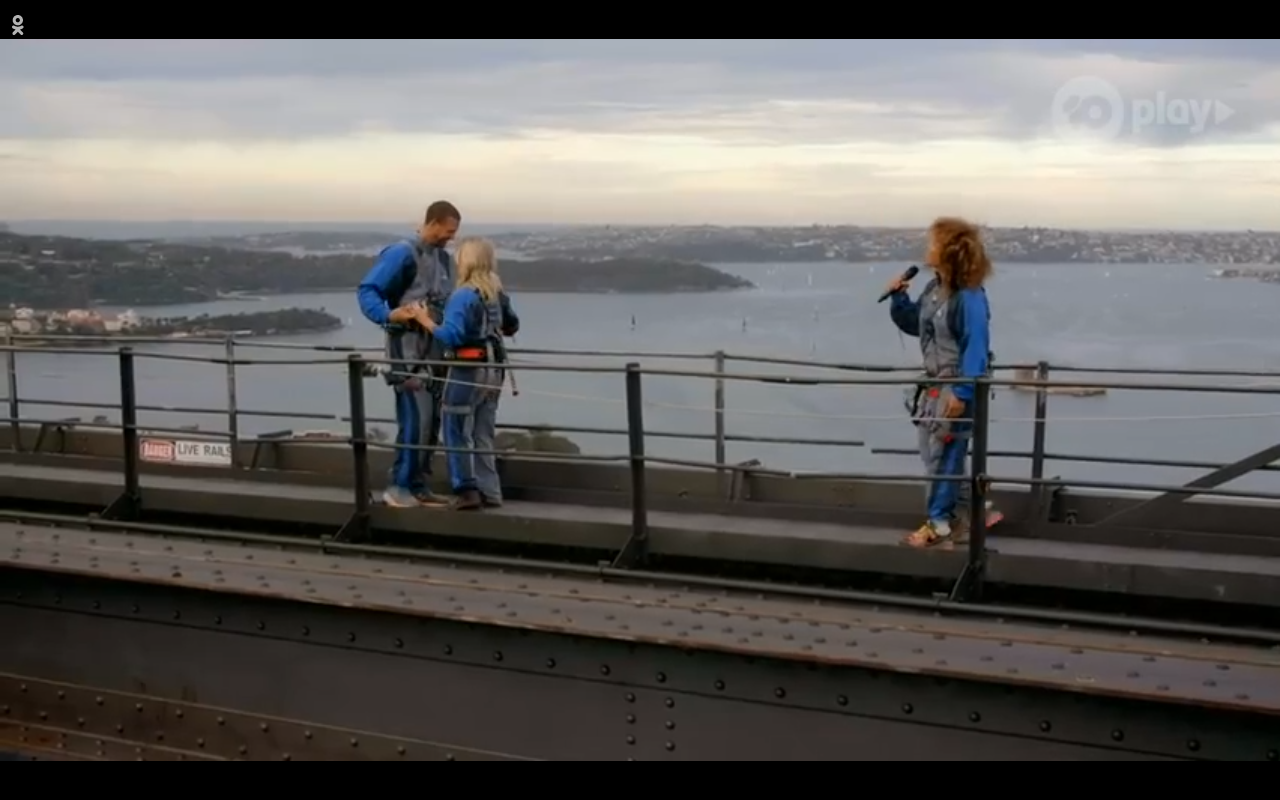 I'm actually looking forward to the next episode. My boy Adam finally gets a date. And then's there's the, group date/night at the mansion, which sounds like it's gonna reveal a lot.

I'm guessing the "have you ever" question will be, have you ever cheated, and Becky says yes.  Here's hoping it's a good ep.  I didn't enjoy ep 4 at all - too much editing/producer meddling and I got Mean Girl/Cinderella's Ugly Stepsister vibes from the girls. 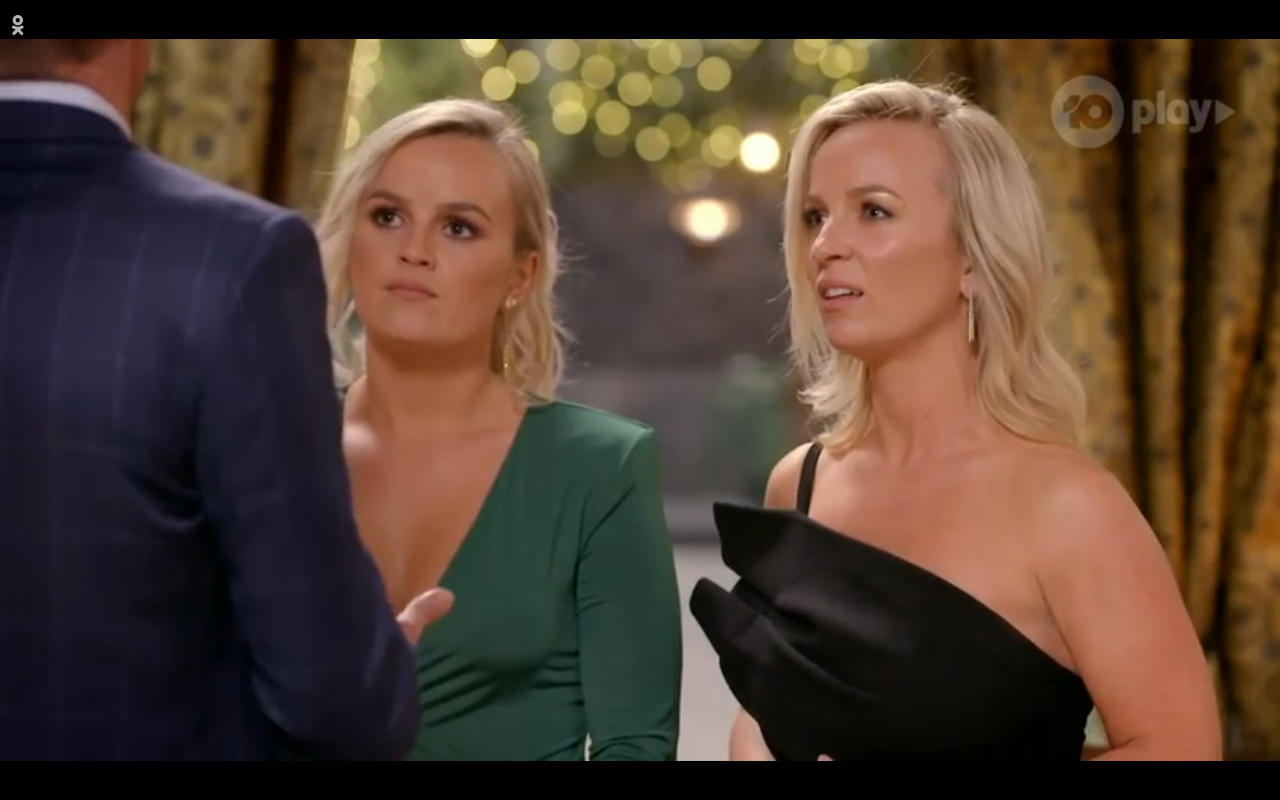 Things are heating up in more ways than one! #BacheloretteAU, 7.30 Wednesday on 10. pic.twitter.com/yapcx1DNJu