@mercieme wrote: Also they announced the next bachelor who looks to have also lived in the US for some time.

Yes, they did! It is Aleks Topolskiy, 32, he lives in Miami now: 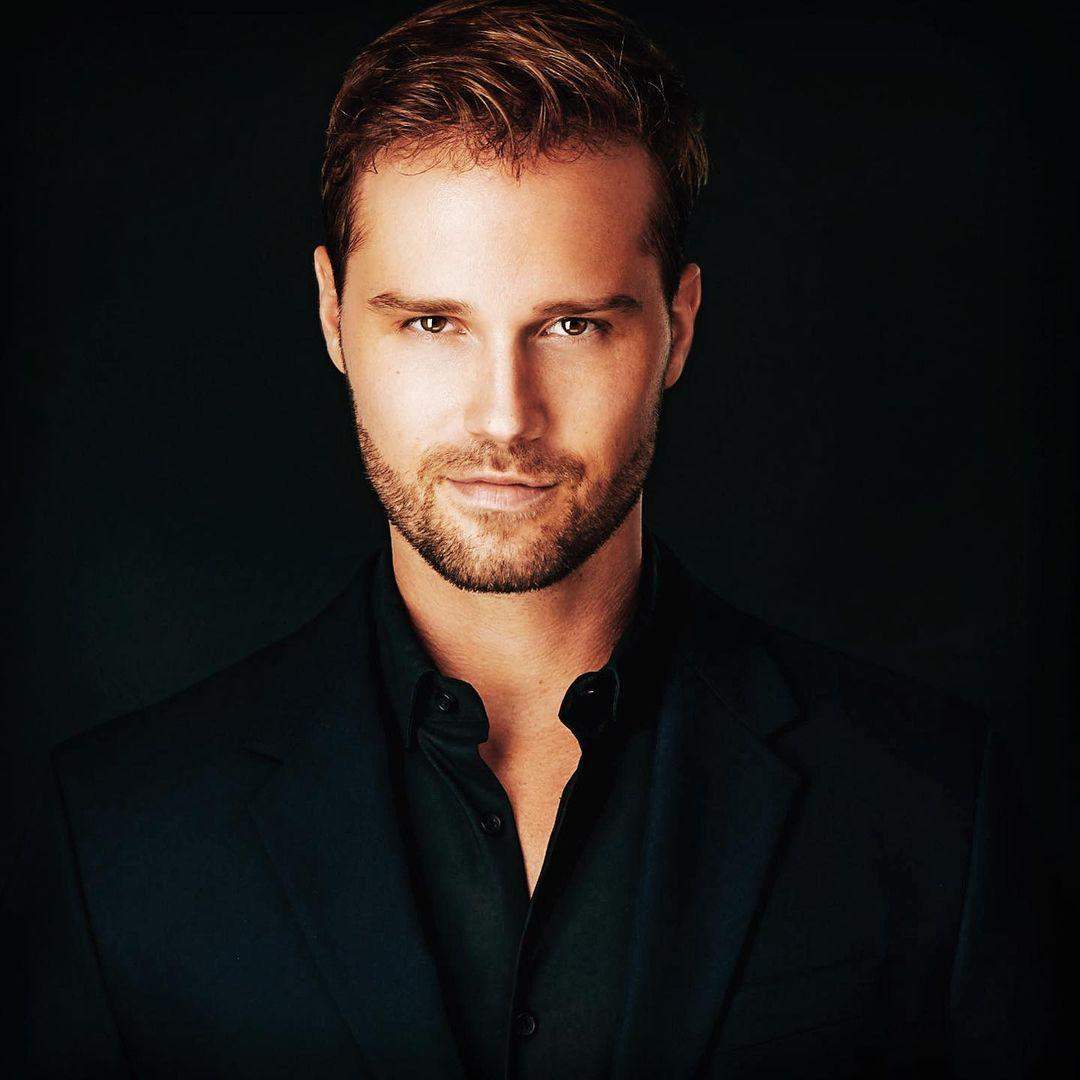 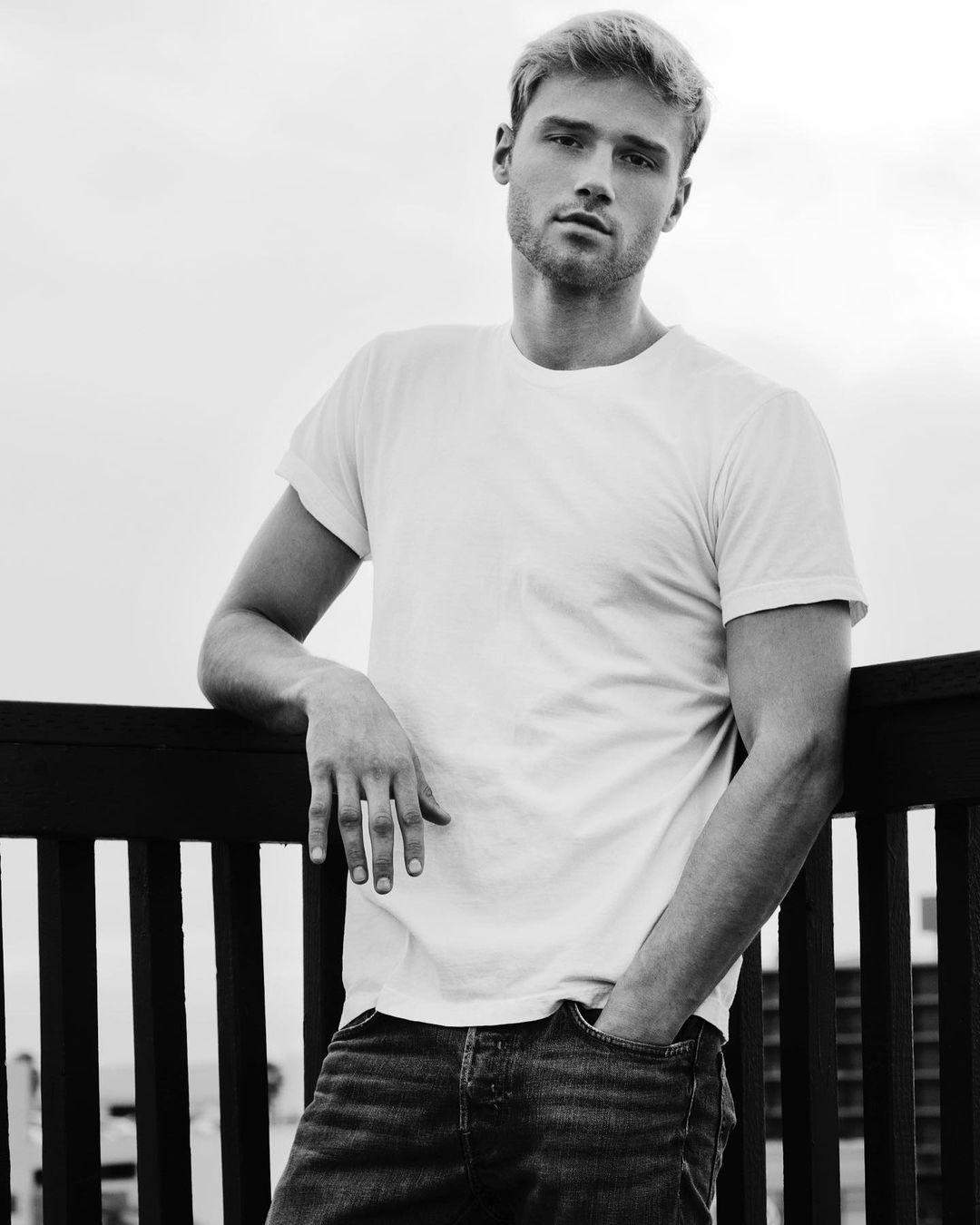 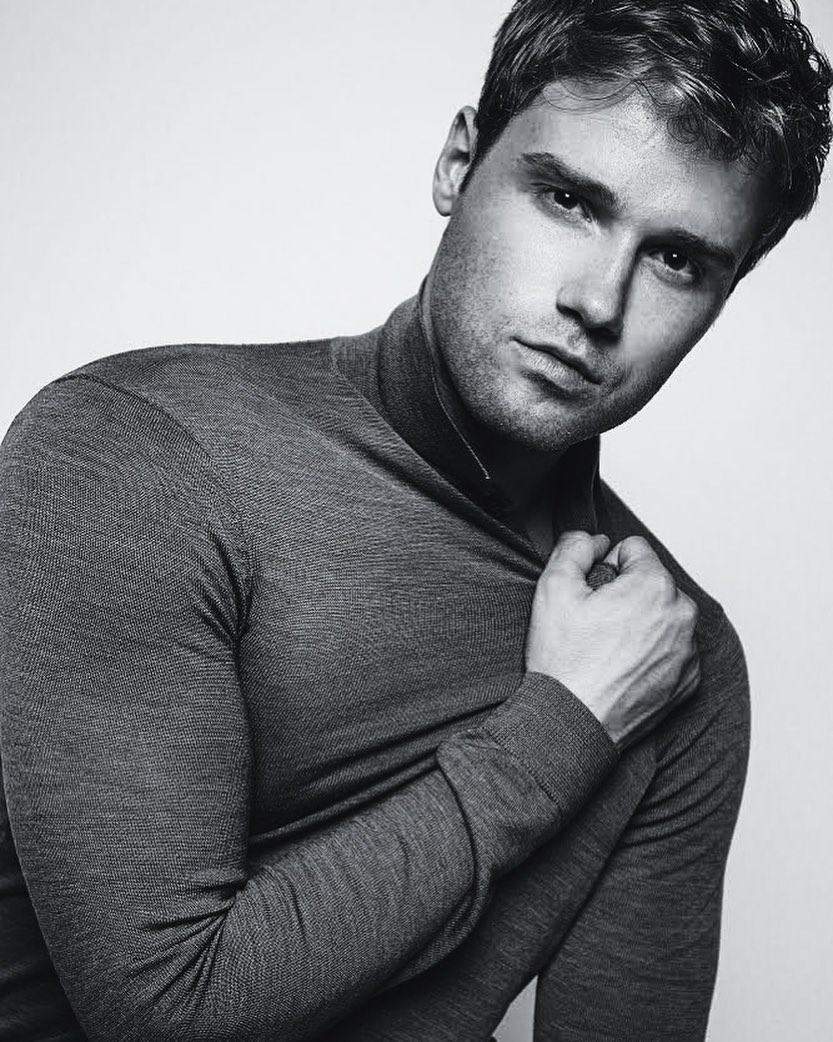 HTDs, here we go. @Maddy, appreciate when you get time to help with questions below….many thanks

Andrey K
For the driving date, I wish he had found a way to hold Zlata more, they seemed apart to me during this date. What was the open relationship conversation about please? Awwww…..his mum comes across as a sweetheart, pretty amazing she was able to participate in the rock climbing. Was there a significance to the tapestry napkin the mum showed Zlata? Also what made the mum cry when she had alone time with Zlata. I thought Zlata would fit in with Andrey’s family based on how chill his mum & brother came across. I thought Andrey was a lock for F3 after his HTD was over, he even seemed more affectionate than he had on prior dates to me.

Makc
Day time with the family that consisted of his mum, uncle, aunt and two cousins (he referred to them as sisters). I think his mum is gorgeous and very calm. Am I correct that both his uncle and his cousin Sasha asked Zlata some tough questions based on her reaction. Why did they bring up a business partner that Makc had before? I was getting hungry watching the uncle grill those lobsters, so many that I thought they cooked for production as well

The family looks loaded to me as that house looked to be in a fancy neighborhood. Anyways, can you please highlight the main points that Sasha & the uncle made? Also what was Mack’s mum’s view about Zlata? I was surprised that Makc did not kiss Zlata in front of his family but I thought they held hands the most on any of the HTDs & seemed in sync with how they were caressing each other’s hands. Did Zlata come across as nervous with the family? My favorite shot of them was when they left the table and walked out holding each other’s back, the photographer really did a great job capturing it and it looks so beautiful on all the SM sites I have seen the pic. That truck they got into after meeting the family was massive. Again they held hands while driving (so unsafe of Makc to drive with one hand

).  I cackled hard that Makc backed up & hit another car. Do you think the producers stage that accident? Regardless, it was hilarious to me. I just think Makc is very smart with his dates, I mean be still my heart, that was a beautiful setup with them cuddled up on pillows on the back of the truck, with the large screen and lights and watching pics of them and videos of Makc as a kid, the dude has been clowning since he was a kid, love it. Did Zlata bring up concerns about Mack’s business again? That scene was so choppy, one minute they are kissing then then they showed them sitting down with Zlata being serious & probing so appreciate if you can help summarize their conversation. I felt like was not supposed to be watching the last scene of them making out, the chemistry between these two is undeniable IMO. At this point watching, I knew Makc was a lock but anticipated he would be picked last at the RC based on how Zlata was shown probing him.

Andrey Z
Day time with his dad and mum. They are older. Something about the dad working in Moscow and being gone a lot but not sure as to what regards. I thought it was cute his mum played the accordion. Pretty impressive they grow a lot of their food. Zlata did great shoveling the potatoes and she didn’t have an issue with it, the promo was a fake out. I have read Andrey Z couldn’t visit his parents for a while due to Covid. I thought it was just a warm time with the parents so no questions on this. The night time on the boat was nice but I see no major chemistry between these two and thought he was going home. The compass gift he gave her was cute though.

Dima
Daytime walking through the flower garden. Dima is great but he comes across as still very reserved towards Zlata to me at this late stage. At some point he wasn’t even holding her hands while they were walking. Lunch with the family was next.  Thought his parents were cute. His brother didn’t smile as much. Did the brother say anything significant to Zlata during his sit down with her? Was the building they went to after time with the family where Dima grew up? I felt Zlata was more into him here. Do you think she whispered something to him when she covered their faces with her hat?.Solid date with Zlata making the most efforts IMO and I thought for sure at this point Dima was a lock for the final two.

RC
Dima first, Andrey Z next (shocker to me as I thought he was going home), Makc and Andrey K let go. What was Mack’s video they showed about please? Zlata referenced the video, what did she say please? Did Zlata tell Andrey K why she let him go?  I think Andrey K was shocked to be eliminated but I hope he knew it was him when it was him & Makc left. I would want to see Andrey K as bachelor next year.

Other thoughts
I am shocked on SM that some people think Makc is pressuring Zlata. I don’t get that vibe at all, do you? Some folks  also think Zlata is the most into Dima which confuses me as I don’t see it but please help clarify IG Zlata said something that is making folks think she is most into Dima.

@mercieme thank you soooo much for all that recap!!

@mercieme wrote:For the driving date, I wish he had found a way to hold Zlata more, they seemed apart to me during this date.

Zlata for a long time wanted to learn driving but never had time for that. He promised to teach her and now was the time when he could do it. She liked that he remembered his promise and kept his word.

When Zlata was creating her Fb account her English was very poor and she though that open relationship means that she is single. So in her Fb account it says that she is in open relationship, it's a very old account, she didn't do anything about it for a very long time. When he was checking it out he saw that and wanted to ask her what she meant by that. So he asked her about that.

@mercieme wrote:Awwww…..his mum comes across as a sweetheart, pretty amazing she was able to participate in the rock climbing. Was there a significance to the tapestry napkin the mum showed Zlata?

Yes, his mom is a sweetheart and it WAS pretty amazing she was able to participate in the rock climbing! What a strong woman!

In Ukraine an embroidered towel is calls rushnyk. They use them during weddings. The traditional rushnyk holds many meanings and represents several blessings for a Ukranian family. The rushnyk plays an important role in wedding rituals. During a wedding ceremony, the embroidered rushynk symbolizes purity as well as hope that the newlywed couple will never face poverty or hard times. The saying goes “may the couple never stand on a bare dirt floor.” A rushnyk is spread in front of the altar where a couple will stand on it. During a wedding ceremony, the bride and groom are standing on a rushnyk called a pidnozhnyk, which translates as step-on towel. What happens to the pidnozhnyk is that the bride will drag the towel behind her, and her bridesmaids follow behind her. Tradition has it that when the bridesmaids follow behind the pidnozhnyk, they are following the path of the bride and will hopefully be married.
After the ceremony, the couple will use the wedding rushnyk being displayed around an icon or used for the couple's first Easter basket (an elaborate affair in Ukrainian tradition).
Tradition dictates that whomever steps on the towel first will be the head of the family. Of course, Ukrainian folk wisdom declares that the man is always  the head of the family--but it is the woman that is the neck that turns the head!
The rushnyk is a symbol of Ukraine, which connects people with their ancestors. Every rushnyk is like a novel about life, nature, people, and traditions. The rushynk is embroidered with symbols and cryptograms of the ancient world. Each region has its own designs and patterns with hidden meaning, passed down from generation to generation.

Andrei's mom said that she would keep this rushnyk for the time when Zlata and Andrei would be able to stand on it during their wedding ceremony as a bride and a groom.

@Maddy Thanks for the explanations. Funny both those works sound very similar to the Croatian. Rucnik is also towel (accent on above the c) and pidnozhnyk, translates to under foot. Both are Slavic languages and I can catch words/phrases and sometime get the gist of things, but they talk so quickly that it is hard to fully understand.

Cool @Sprite, I understand that! Sometimes they speak Ukrainian and I don't know it but can understand more or less what they are talking about. In Russian there is no rushniks. Probably words like that belong to Slavic languages in the countries south-west from Russia.
Interesting, all of us have learnt something knew!

And how do they call a hand in Croatian?

@Maddy wrote:Cool @Sprite, I understand that! Sometimes they speak Ukrainian and I don't know it but can understand more or less what they are talking about. In Russian there is no rushniks. Probably words like that belong to Slavic languages in the countries to south-west from Russia.
Interesting, all of us have learnt something knew!

And how do they call a hand in Croatian?

For some reason I thought so, the same in Russian!

I already know 3 words in Croatian!

@mercieme wrote:Also what made the mum cry when she had alone time with Zlata.

She was remembering that Anadrei's delivery was difficult. When he was born, he was not breathing. She was told that she would have a lot of problems with him. And because of that she is worried about him. And later in the conversation she asked Zlata not to hurt him.

@mercieme wrote:I thought Zlata would fit in with Andrey’s family based on how chill his mum & brother came across. I thought Andrey was a lock for F3 after his HTD was over, he even seemed more affectionate than he had on prior dates to me.

Yes, Andrei was more affectionate with Zlata this time. And his brother asked him if he had any feeling for Zlata. And Andrei told him that he thought that both of them had feelings for each other.
But Andrei is a shy guy, his mom told Zlata that everyone in their family was shy.

I'm confused. Are they speaking Ukrainian or Russian?