Max was very happy during the first after show: 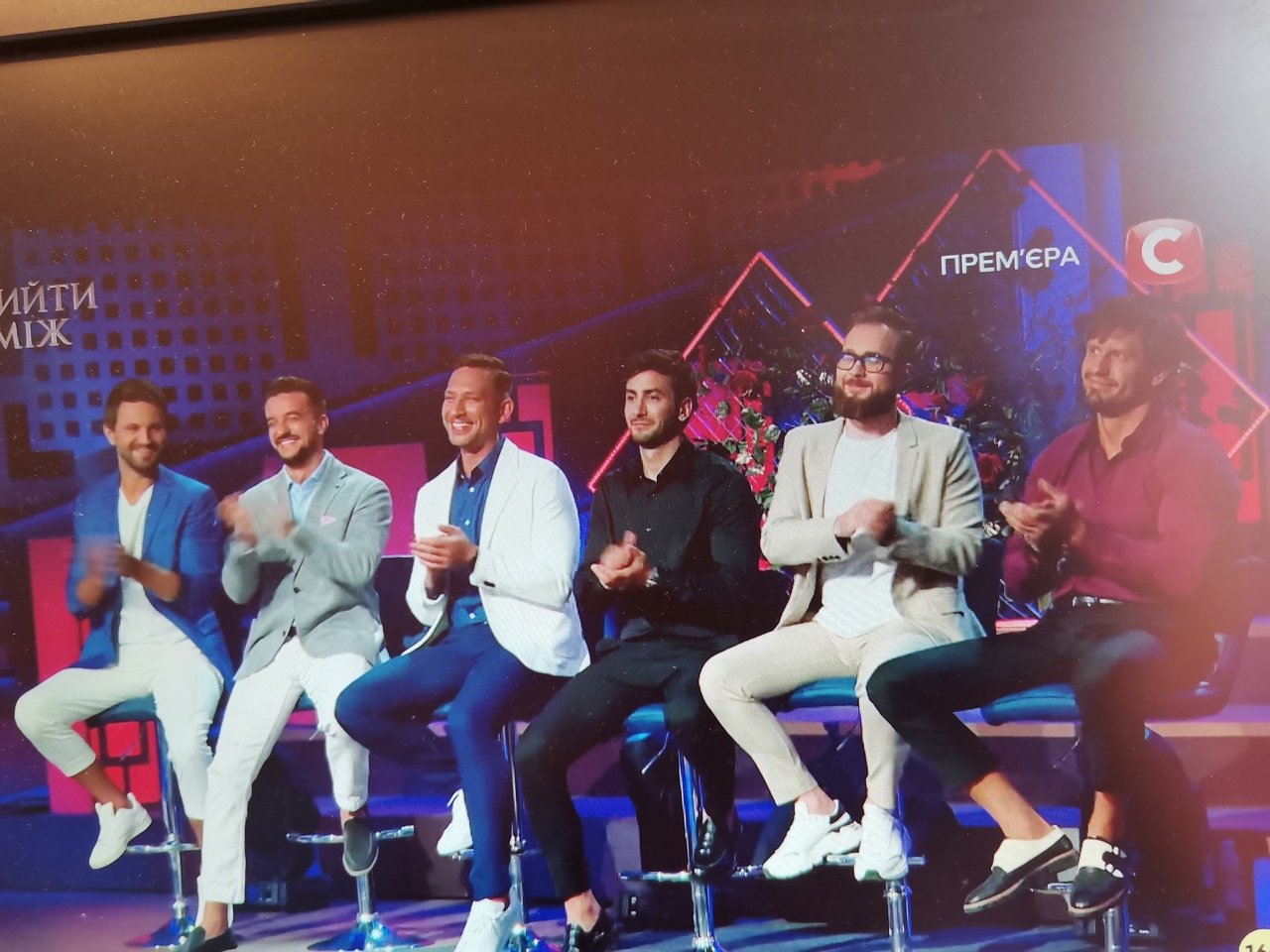 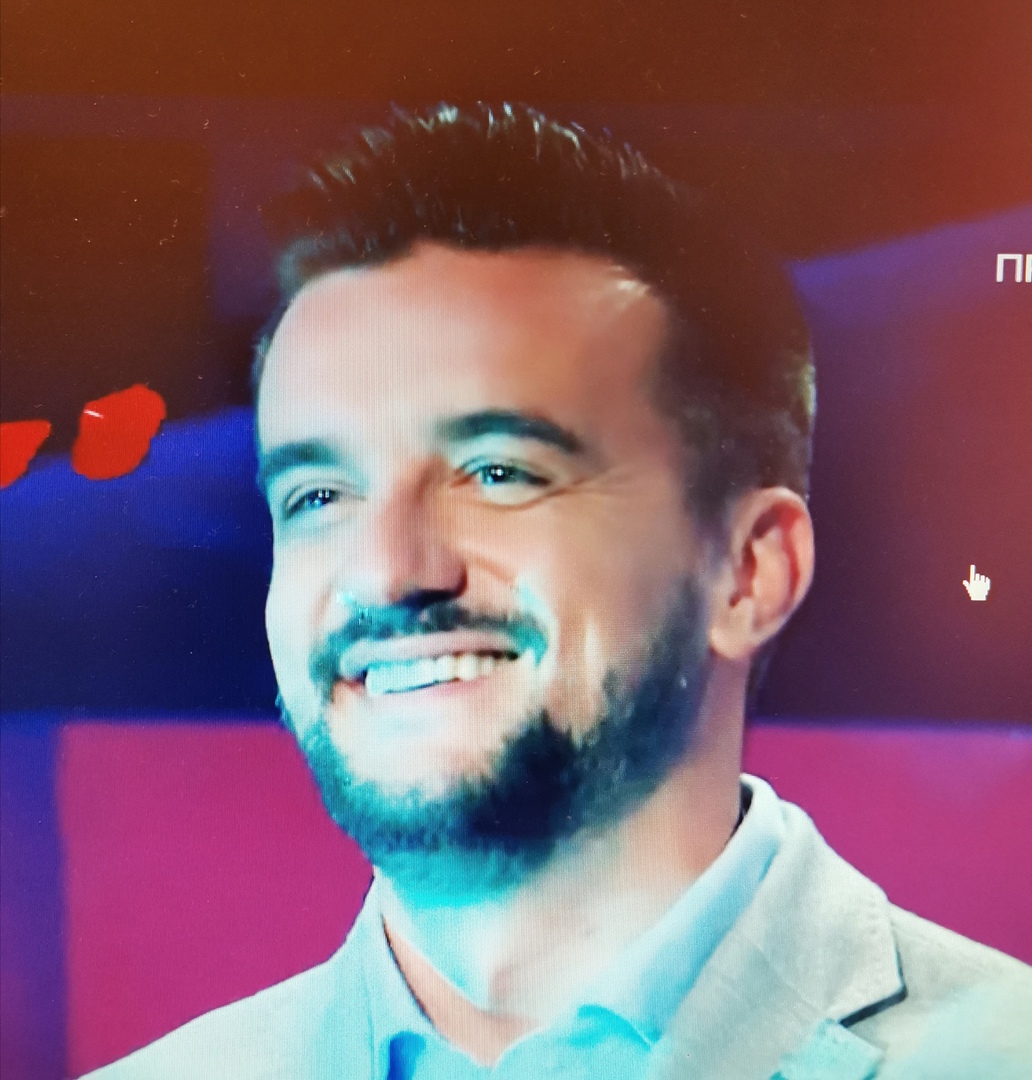 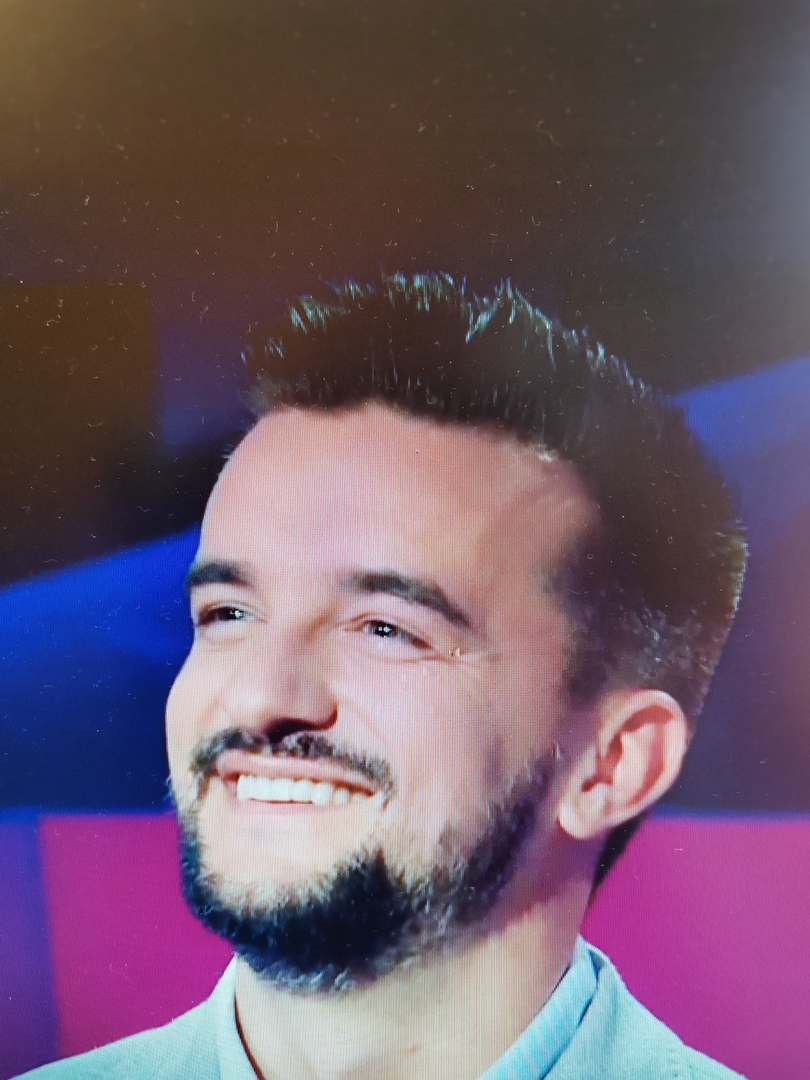 Maddy wrote:@Agent99, I also liked Max, he looks like a good guy!

Did you see the reaction of the guys when Max was dancing with Zlata? Even Grisha had to sit up straight

Just finished 2nd ep and as usual have many questions.  I don't know if anyone can answer them, but I'll put them here just in case

Zlata seemed to like the date with Dmitry but he wasn't very forthcoming.  Did she want a kiss and he didn't make a move?  I thought she said something like 'nothing' at the end of the date.  Also why were there words between him and Maxim after the date.

Roman seems like the full package to me, but possibly too perfect.  I mean his ig is 'god of dentistry', so maybe he is a little full of himself

.  There doesn't seem to be an obvious villain yet, which is interesting.  A good group of guys so far. They have really been putting a lot of effort into the dates.

I can't work out Zlata's interaction with Sasha.  Does he remind her of her father?  Was he a policeman?  Or is it because he is genuine.  All I know is that he might be trying too hard to be sensual - all that feather and silk stuff would just annoy me

Vasko surprised me.  I thought he might be all competitive and alpha, but he seems to be quite a cool customer.  I don't think Zlata is attracted though.

Next week's preview didn't show much.  Looks like Oleg is on another date. Didn't take to him - he looks like a party boy with peter pan syndrome.   Hope we see more of Maxim.

Agent99 wrote:Zlata seemed to like the date with Dmitry but he wasn't very forthcoming.  Did she want a kiss and he didn't make a move?

It felt like it was too early for kisses for Zlata. She wanted him to talk more.

Agent99 wrote:I thought she said something like 'nothing' at the end of the date.

She wanted him to say something after she gave him a rose, but he didn't say anything.

Agent99 wrote:Also why were there words between him and Maxim after the date.

Everybody wanted to know what was happening during the date but he didn't want to tell that, Max was the last one who was asking about that.

Agent99 wrote:I can't work out Zlata's interaction with Sasha. Does he remind her of her father?  Was he a policeman?

No, her father is a MD, he was a military surgeon.
Sasha needed to go back to his work for a while, I guess he is not going to be around for a while.

I was really hoping Natik could drop by and explain something because I have a very busy week.

@Maddy Thank you! I really appreciate your answers. I know only a very little Russian (and no Ukrainian) so I rely on body language mostly, but I do enjoy this franchise because it is so different to other countries.

@Maddy thank you for keeping this thread active with all the updates. I need to do a mega update, hopefully tomorrow I can catch up!

It was a long story with him and I didn't have time to write much last time. But a woman wrote to Zlata at the beginning of filming that she knows one guy there who works for government, she had a relationship with him and he was very abusive, but at the beginning of it he was grooming her and was very manipulative. Sasha was the only one there who had a job like that. Zlata told him about that and he said that he didn't have a relationship like that. I don't know but I don't trust him after that anymore. And can see that he might be manipulative . But we'll see what will be happening with him after him coming back in episode 4. 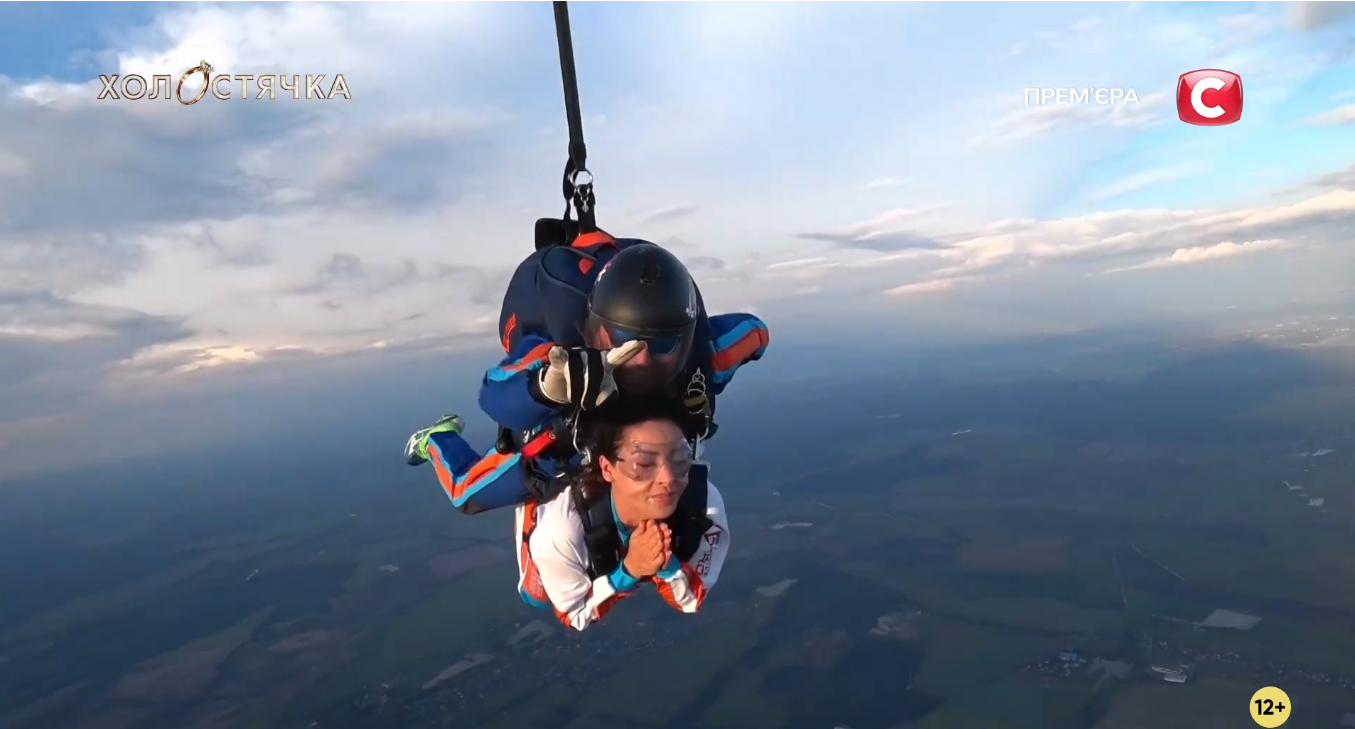 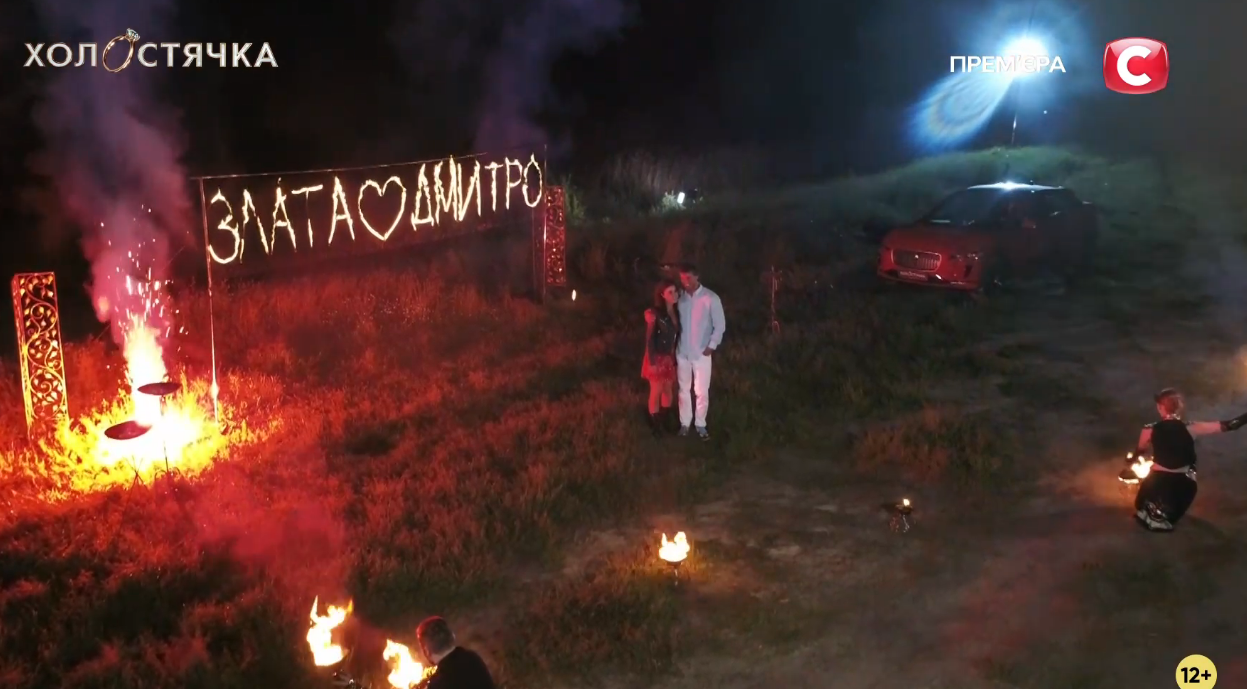 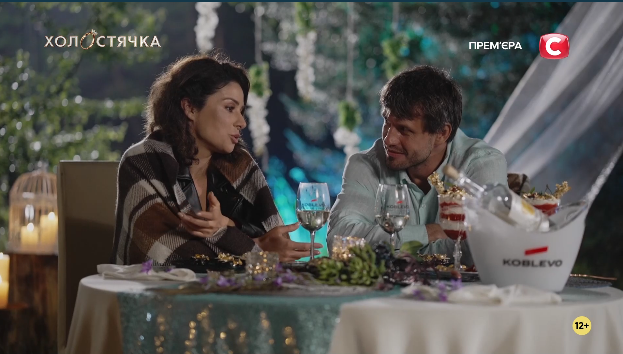 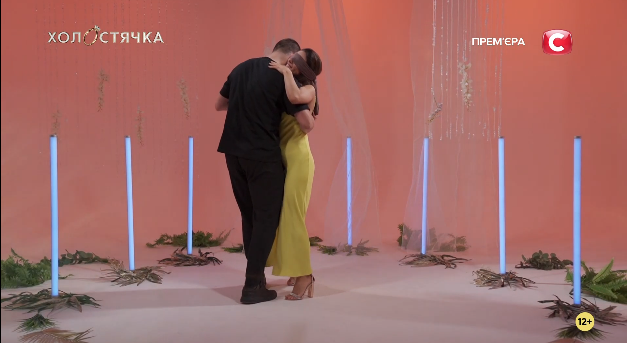 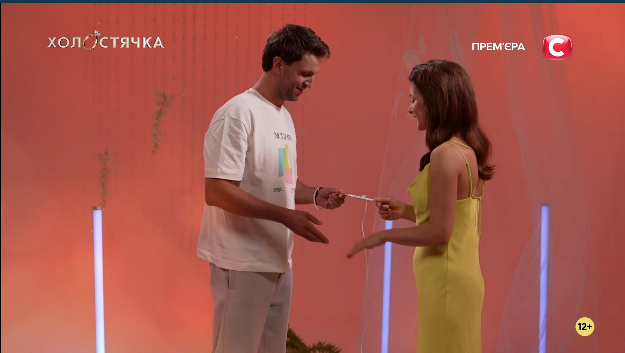 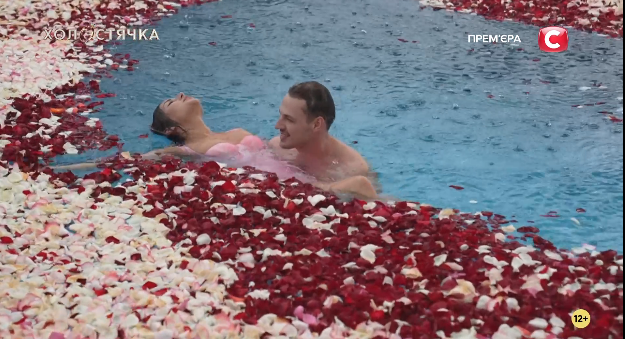 That’s the whole episode two. Now only if there was a translate button