@alwayscooking wrote:I'm curious as to who the producers will throw under the bus with regard to this blow up between Greg and Katie?

It might depend on the agenda of tptb.
The fan base has its share of swooners over Greg which contrasts with ongoing mixed responses to Katie so the edit could lean in his favour.
If Greg isn’t F1 they might want him as potential next lead so if that were the case the edit has to keep him in a somewhat sympathetic light.
The edit could keep it ambiguous and let viewers debate their POVs. It’s a good fan engagement technique.
JMO 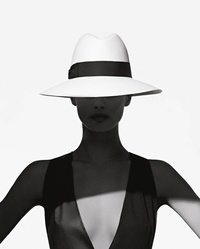 With this being the 3rd consecutive “bubble” season of the show (Clare/Tayshia, Matt, Katie), you’ve seen that spoilers have just been tougher to get. Been able to get a lot of spoilers, but details surrounding those spoilers have been harder to come by. Like back on May 13th, I wrote this regarding Michael A. leaving the show: “I don’t know any of the exact details regarding his departure, I just know either Katie sends him home to be with his son or he wants to leave because of it. I believe he makes it to the episode before hometowns.” So half of that is right. Michael does self-eliminate, but not until next week. So at the end of the episode tonight, your final 4 are: Michael A., Blake, Justin, and Greg. Andrew gets sent home at the rose ceremony. However, the next day Andrew comes back to say goodbye, which is what we’ve seen in the promos all season.

The bolded still doesn’t seem right. Why is she chasing after him barefoot and monkey jumps him if she just sent him home? And if he returns to say goodbye, why does she have to chase him?
We might see a new set of defensive excuses from RS tomorrow.

@CHO wrote:Edit may change a different direction but ...
As of now -- we are seeing Katie say one thing to Greg - falling for him - dreamy eyes etc.  But then we see the visit from Blake with the hallway passionate kissing.  Give her credit that she didn't invite Blake to stay but I sympathized with Greg - not knowing how to read her ....

But she is basically an open book IMO. He on the other hand is wearing his sad puppy face like a mask, and is not giving her any affirmation unless prompted.
I take “you are hard to read” as a way to put it on her if he decides to bail. Gaslighting light.

My feeling is that they are both yelling. They will both come across bad.

Do the Puyqllup! I’ll be there … maaaaybe with someone

Greg at the airport today on his way to LA. The poster was on the same flight 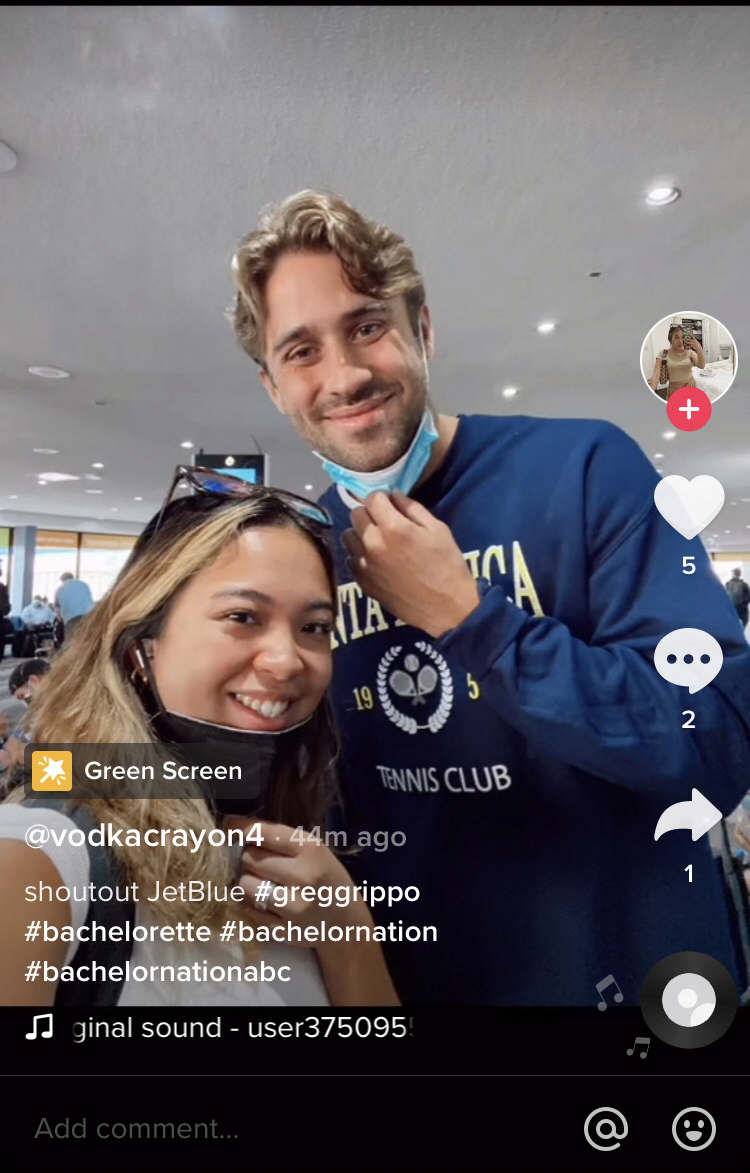 What epi did Greg and Blake get their first 1on1 date and how does it compare to this? Thanks to Aunties_Love who has provided us with so many statistics over the years!

@GuardianAngel, Greg's date was episode 2 and Blake's was 5 right after he was brought into the show.

@GuardianAngel Greg had the first 1 on 1 of the season, in Episode 2. Last night, Episode 7, Greg had his second 1 on 1.

Blake entered the house in Episode 5, and had his first (and only) 1 on 1 on that same episode. He appeared briefly on Episode 4 to speak with Katie (mid episode) and at the end of Episode 4 Katie invited him to join the house.

@jen689 wrote:Greg at the airport today on his way to LA. The poster was on the same flight

So typically they had the Final couple do a People photo shoot/interview before finale so it had time to come out on Cover with story day after Finale. Could that be why Greg would go to LA now? hmmmm…...

@albean99 @mbl thanks! That's one thing I never remember.

When was MTA or ATFR filmed?

RS said MTA was filmed this past Thursday. I would assume that the ATFR hasn't been filmed yet and will be done live.