Paradise Profile: Catch Up with Serena Chew of 'The Bachelor' Season 25
https://bachelornation.com/2021/08/11/paradise-profile-catch-up-with-serena-chew-of-the-bachelor-season-25/

Paradise Profile: Catch Up with Serena Pitt of 'The Bachelor' Season 25
https://bachelornation.com/2021/08/12/paradise-profile-catch-up-with-serena-pitt-of-the-bachelor-season-25/

I wish it was without Demi. I have no idea why she is so popular with TPTB.

Serena Chew, no you don't have terrible handwriting. Have you see the other contestants???

Serena Pitt, I love her answer for how to get her attention!

@GuardianAngel -- I think Demi will probably do whatever TPTB wants, so she is a favorite of theirs. She isn't afraid to stir things up if they want her to. Just IMO.

@suzq that's the most annoying thing about Demi. She's as fake as they come imo. 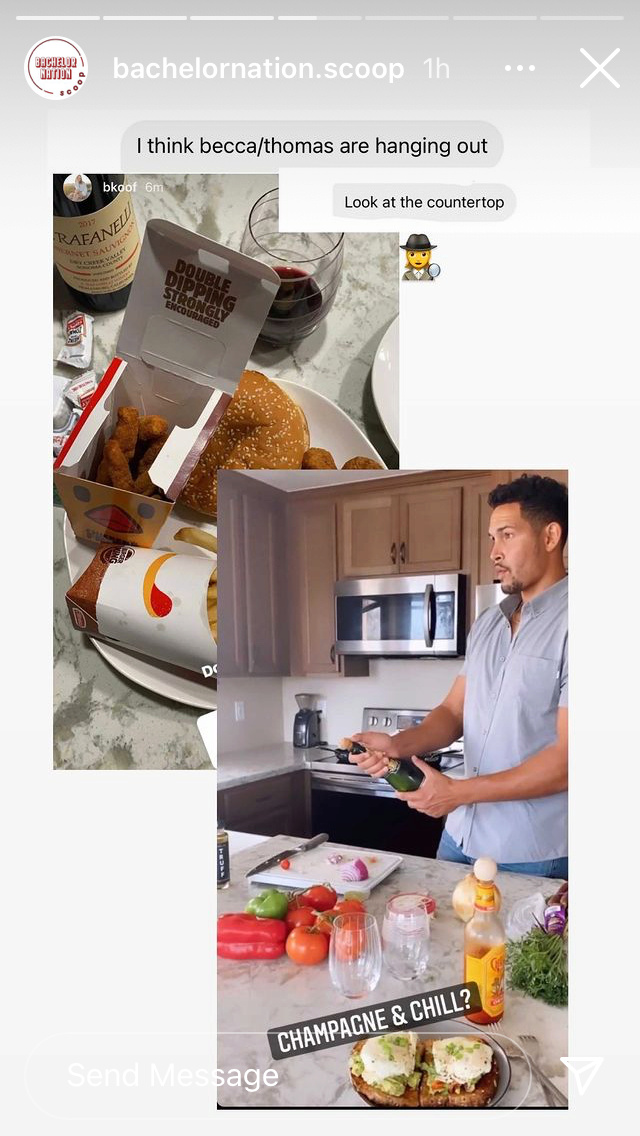 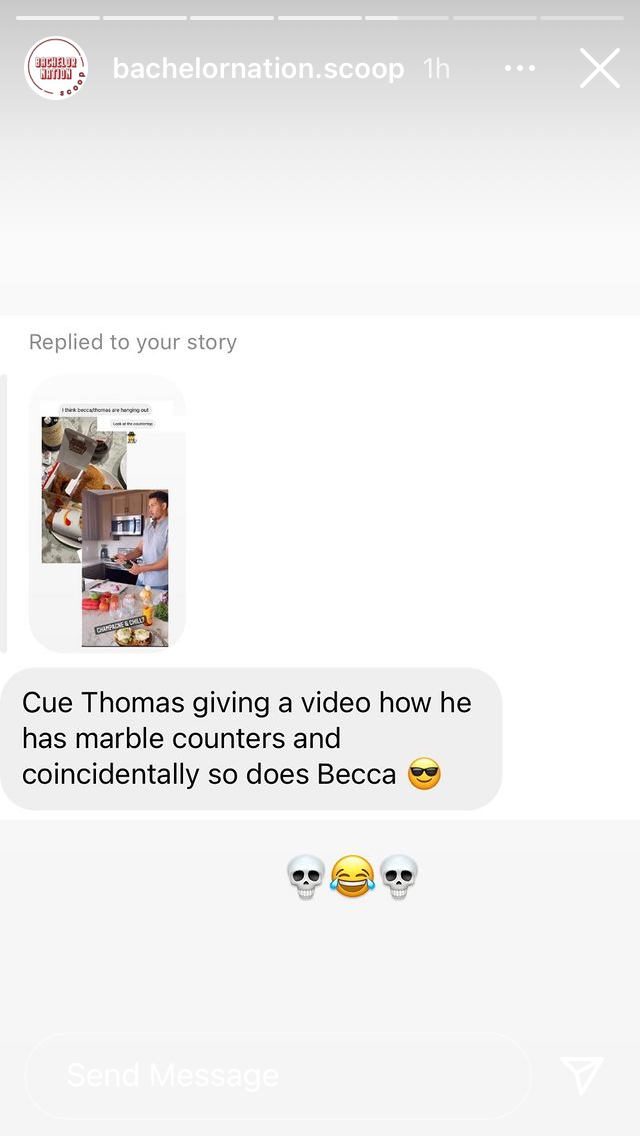 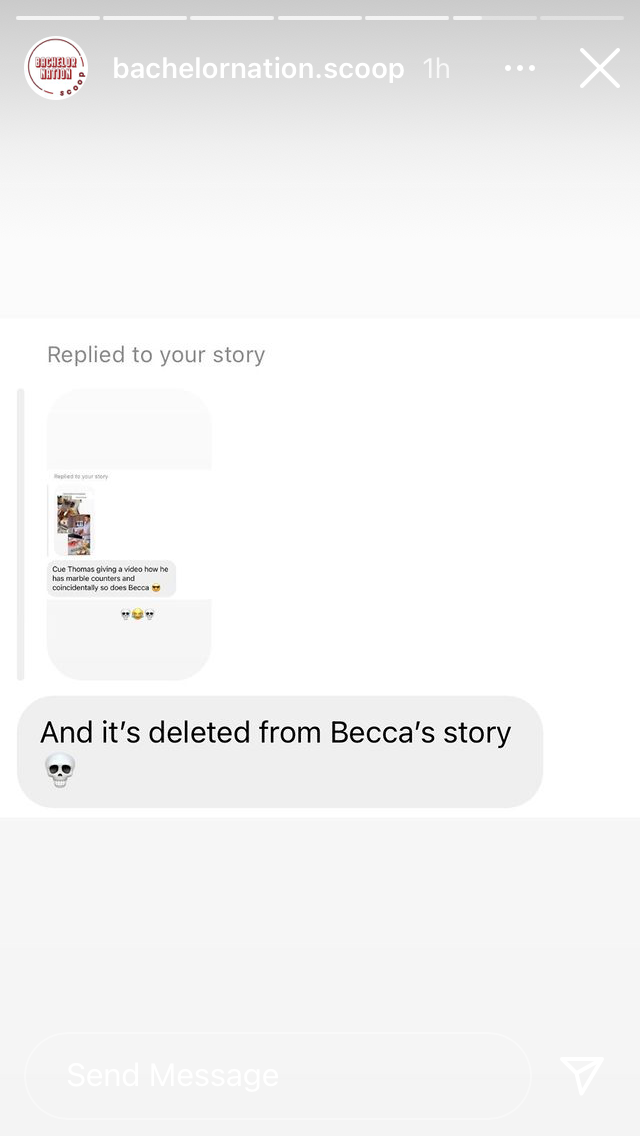 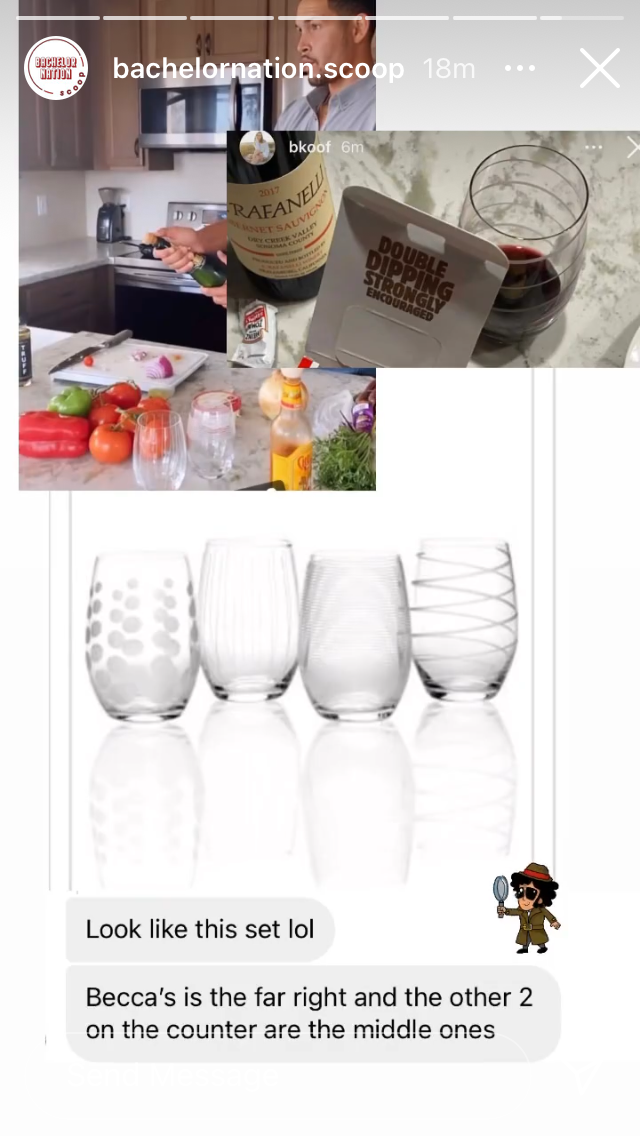 (POST BIP SPOILER): They’ve been seen quite a few times since they left BIP together before the final day, but here was Brendan and Pieper yesterday outside of the SLS hotel in Miami. pic.twitter.com/eZvmrzWQ56

So cute! Same bikini top posted an hour ago.

He's cute playing his ukulele but to say he's there to further his career imo is a stretch.

This or That with Abigail Heringer: Where Do the Bachelor Nation Star's Loyalties Lie?
https://bachelornation.com/2021/08/27/abigail-heringer-this-or-that-bachelor-nation-interview/


This or That with Kelsey Weier: Where Do the Bachelor Nation Star's Loyalties Lie?
https://bachelornation.com/2021/08/26/kelsey-weier-this-or-that-bachelor-nation-interview/


20 Questions with Thomas Jacobs: Get to Know the Bachelor Nation Star a Bit Better!
https://bachelornation.com/2021/08/24/20-questions-with-thomas-jacobs-get-to-know-the-bachelor-nation-star-a-bit-better/


This or That with Victoria Larson: Where Do the Bachelor Nation Star's Loyalties Lie?
https://bachelornation.com/2021/08/17/victoria-larson-this-or-that-bachelor-nation-interview/


20 Questions with Connor Brennan: Get to Know the Bachelor Nation Star a Bit Better!
https://bachelornation.com/2021/08/17/20-questions-with-connor-brennan-get-to-know-the-bachelor-nation-star-a-bit-better/

20 Questions with Thomas Jacobs: Get to Know the Bachelor Nation Star a Bit Better!
https://bachelornation.com/2021/08/24/20-questions-with-thomas-jacobs-get-to-know-the-bachelor-nation-star-a-bit-better/
/

For those who love Dr Joe, Thomas mentions 3 times !!! that is whom he'd like most to hang out with from The Bachelor. His edit probably did him no favor if his fav is Dr Joe.

By having to change my flight to 3pm yesterday to accommodate my Olive Garden visit, it means I didn’t land til close to 8pm last night and made it home as BIP ended. I was too tired to watch it last night, and honestly, don’t think I’ll get around to it today either. I watched Blake Horstmann’s recap on his IG live so I kinda feel like I saw what I needed to see anyway, then I read US Weekly’s recap as well. So I’m aware of all the storylines that happened heading into tonight. So there’s nothing to really recap today from last night since I didn’t see it, but I do have a note that I know a lot of people will be interested in. Becca arrives tonight, and if you read the spoilers, you know her and Thomas begin to have a thing and Thomas gives her his rose during rose ceremony #3, choosing her over Tammy. Becca and Thomas break up before the finale and leave the show separately. There’s been rumors floating around given the amount of DM’s and emails I’ve gotten on it, and yes, those rumors are true:

Becca and Thomas have gotten back together post filming and are dating.

Here come all the 180 turns on how people feel about Thomas. Pretty funny. If Thomas were to have paired up with, I don’t know, Victoria L., people would still hate him. All it takes is to be seen, hang out with, or date someone loved by the franchise and, voila!, public opinion changes on you at the snap of a finger. I never thought what Thomas said about the Bachelor gig during Katie’s season was that big of deal. All guys think that. He was just dumb enough to verbalize it. I was always just a little skeptical of how he said things, how quickly he claimed to be in love with Katie, almost every guy in the house having an issue with the guy, and then on BIP Thomas admitting that he did things which I don’t think we ever knew about when he apologized for specifics to Tre and Aaron. Is he a monster? No. But I don’t think he handled situations well at all on this show. But now that he’s with Becca? “You know, I really like that Thomas guy!” You could’ve seen this one coming a mile away.

Tomorrow I’ll have more of a recap of the episode and go over some other things happening in Bachelor Nation. Just wanted to get the official Becca/Thomas relationship status out there before she shows up tonight. Enjoy tonight…