@Agent99 wrote:Someone in a facebook group (sorry that's vague, but it is a private group) put forward that this contestant looks like Jamie-Lee from Honey Badger's season.  Think it's a good guess.  What do you all think? 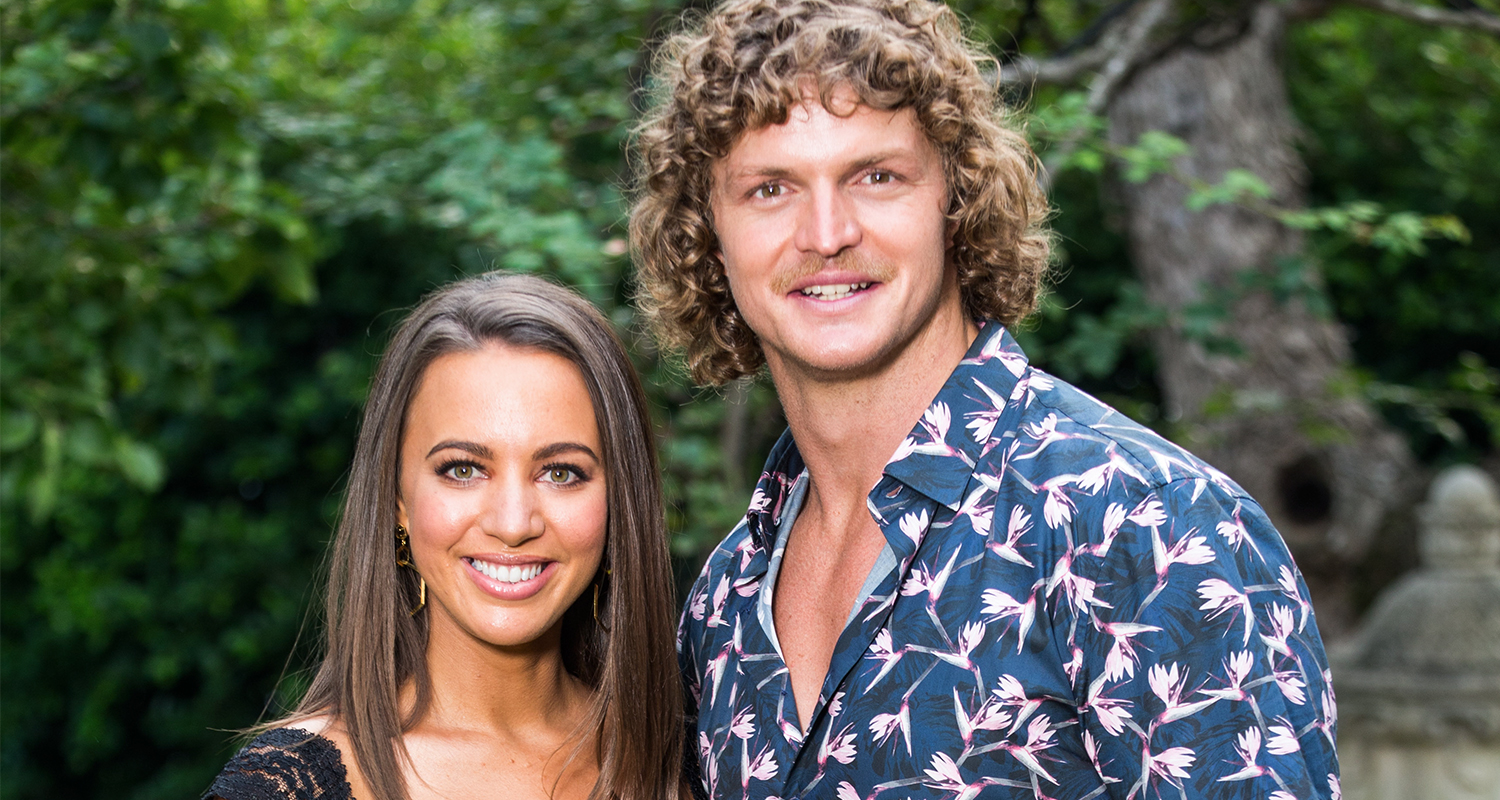 @GuardianAngel wrote:@Agent99  I think they may be the same person too! She looks the same to me.

I found this pic that shows all the rings on her finger. If you enlarge the pic you posted, you can see the rings. I know that's not a confirmation since many people wear rings on each finger, just putting that out there. 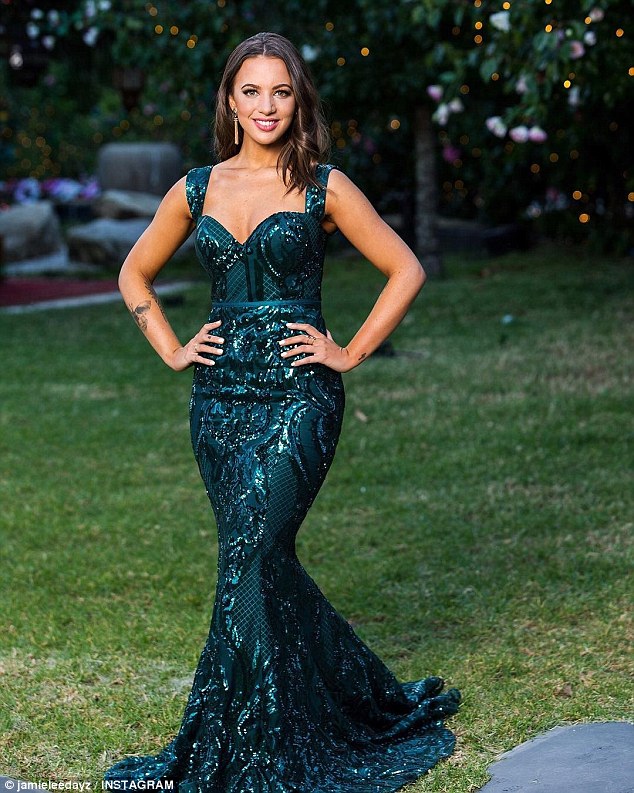 @Dirty Street Pie wrote:This is her Insta, it’s on private, and she has a pride flag in her profile pic, I’ll take that as confirmation

She was on Badgers season, but I don’t remember her…. a short lived intruder?
Anyway, they can make up some BS story about how she was so attracted to Brooke at the time, but didn’t say anything, blah blah blah, then as soon as she heard Brooke was Bette, she had to apply.

Yep, I'm convinced too.  I think she was the intruder who rolled her ankle?  But yes, looks like it will be another contrived storyline....boo!

@butterflylove wrote:Did Jaime-Lee and Brooke have a flirty encounter during / after Badger. I feel like I remember something between them, or maybe Jaime-Lee talking about being Bi. I could be completely off, but it rings some vague distant bell.

@GuardianAngel wrote:@butterflylove Great memory! I sort of recalled something after reading your post between two female contestants so I went looking.

The Bachelor: The truth about Brooke and Jamie's 'secret relationship'

13 SEP
2018
The Bachelor contestants in this season appear to be a lot more open about their sexuality, so when rumours surfaced that Brooke and Jamie- Lee Dayz – who is also bisexual – had formed a close bond, it did not come as a surprise to Brooke.

“Most of the girls will say you get close to girls in the house and obviously, just because we have a tendency of being with girls, people will obviously put us in that category of liking one another.

But she insists, “Jamie-Lee and I are definitely just friends. I feel glad I actually had her there in the house.”
https://www.who.com.au/the-bachelor-brooke-jamie-secret-relationship

@Bobette wrote:Just catching up here and I agree with you all, definitely Jamie Lee IMO.

I was surprised not to see her in Paradise back when TPTB were fabricating storyboarding faking showcasing the first girl on girl Bachelor kiss, but she wasn't known/popular enough with the audience to get cast for that IMO (plus Alexnation gave them "better" content since she also brought the d r a m a with Ritchie).

Makes total sense to recycle Jamie for this, and the way she's linking arms with the handler (

) suggests they know each other from Badger's season.

@Sprite wrote:Bets on there being a storyline where some of the cast hook up while on the show?

I only wonder if it will be 2 girls or a girl and a guy. I would be surprised if it turns out to be 2 guys.

I am really dreading this season, but still want to see just how forced it will turn out to be.

I’d be very surprised too @Sprite, Australians like to think that we’re so open minded and laid back, but if two males hooked up on TV IMO the nations collective mind would explode.

I’m definitely expecting both of the other scenarios to play out though.

) - casting bi guys would complicate things way too much and be more than certain tiny brained members of the viewing public could cope with, IMO.

I will say I hope they take the step of a gay/bi male cast in future, if for no other reason than it will make Paradise possibilities 1000x more interesting.