Didja all see a handlers comment about burning the infamous orange trunks?

@cupcakespiice wrote:I just made a longer post about this but deleted it because I know Reddit likes to take things from here and blow it out of proportion

What’s the ex like? I am curious to see if he has a type!

@sdmom she’s white, she graduated from EWU with a business degree just like Nayte the same year.. she’s lived in Vegas for the past 2 years and I think she just moved to Dallas in June, judging by her IG she’s really into fitness, according to LinkedIn she’s a healthcare recruiter. She honestly seems like any other normal woman in her mid 20s

I’m going to use the term “ex” loosely though I just said that because he sent her money for her hair and nails in March, but Nayte has either never liked anything she’s ever posted or he went back and unliked post, but there’s a pic on her IG story highlights with Nayte & her best friend in Austin at his apartment 49 weeks ago, the last thing she liked on his page was the picture of his dog

@seton those shorts definitely need to be burned

, I wonder how many episodes we are going to have to watch with him wearing those

A Michelle & Nayte fan page on IG blew up their spot 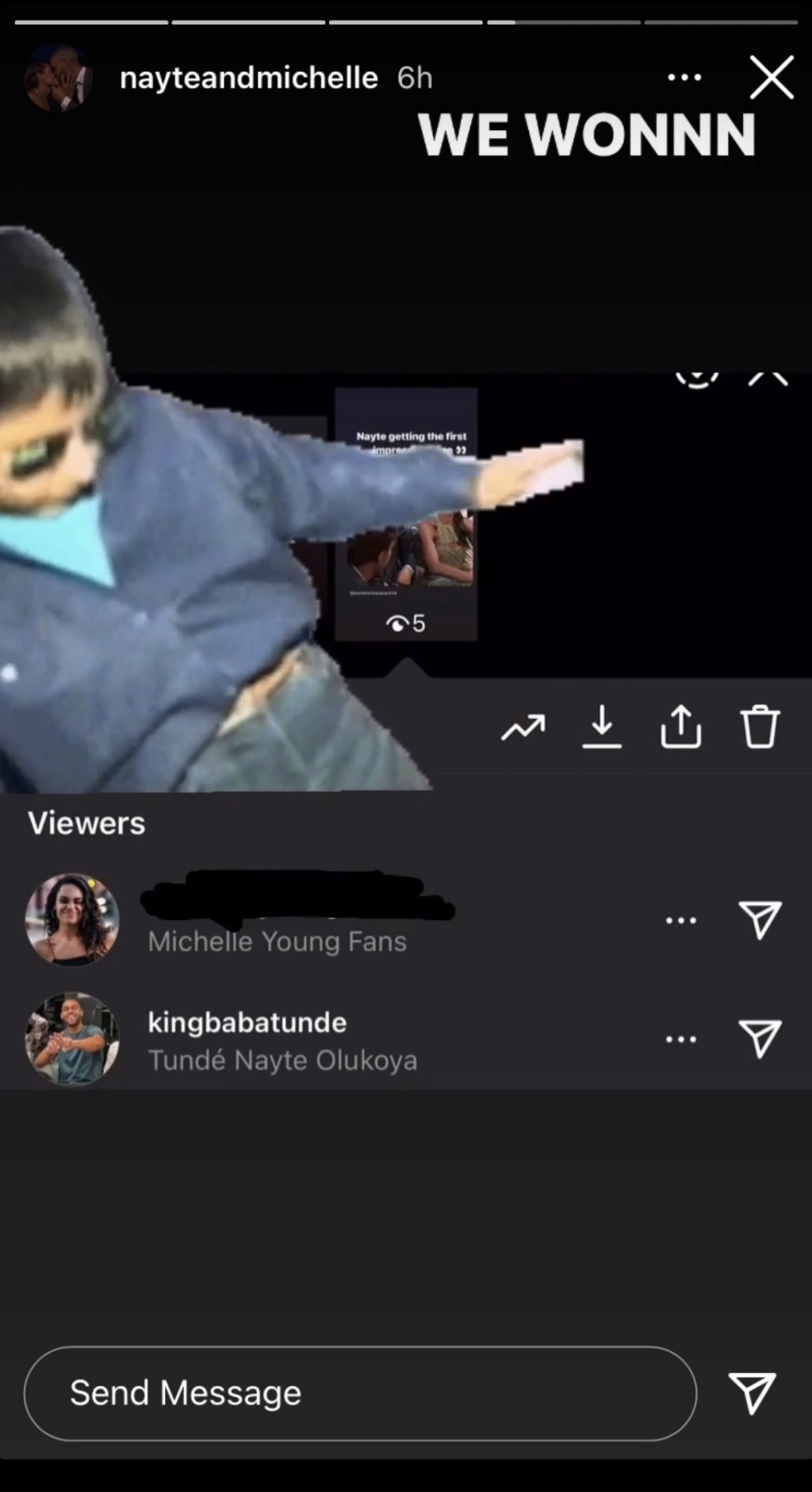 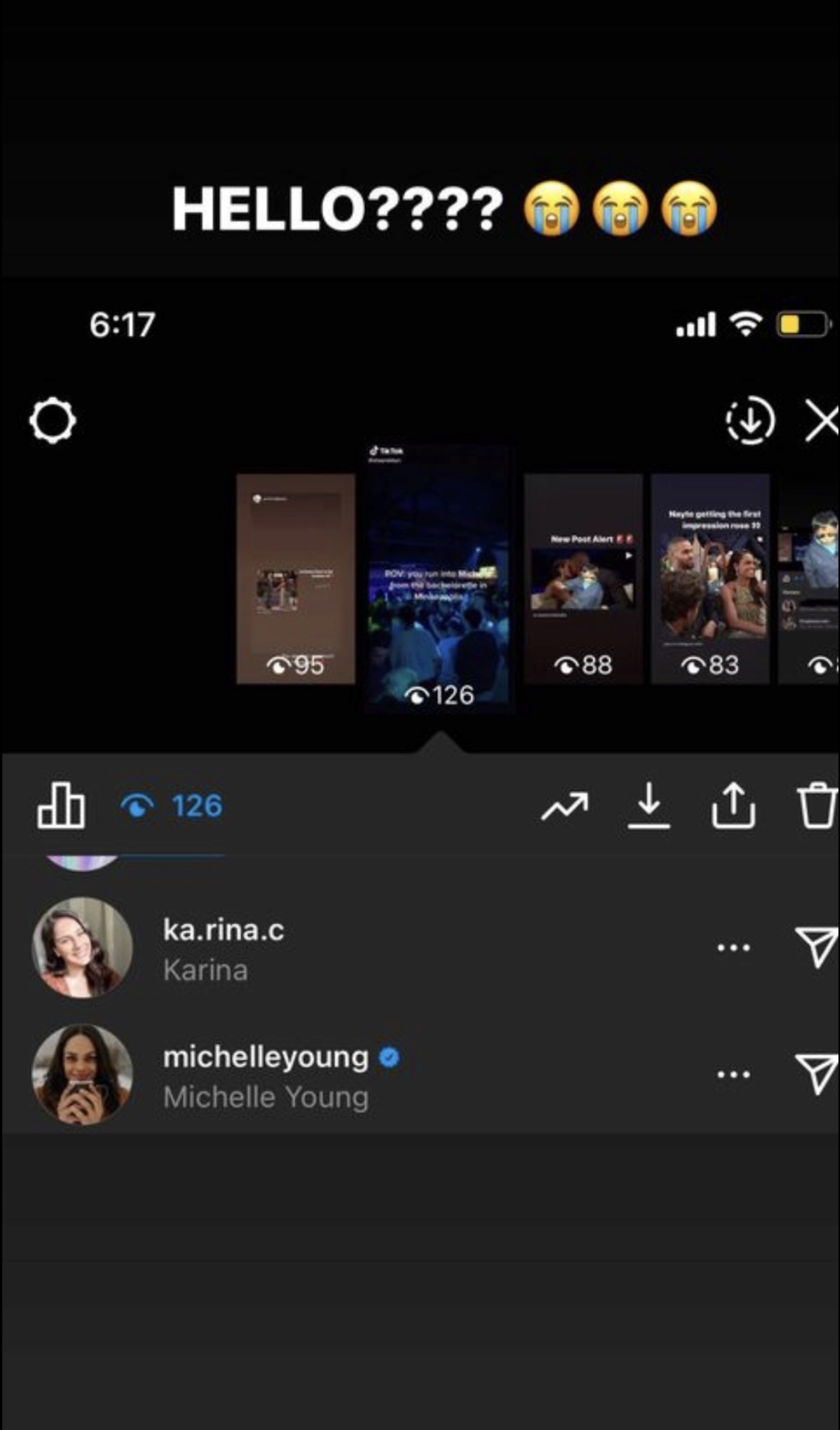 Nayte let one of their posts through in his tags, he probably sent her the account to look at

Michelle and Nayte once again watching their fanpage's stories

. They must have it saved so they can look at it.

Do we think this coming weekend is potential SHV?

@sdmom I think with the premiere coming up it might be, lots of couples watch the first episode together early during their SHV weekend iirc. But it could be next weekend as well. Just have to keep watch.

by cupcakespiice Yesterday at 6:32 pm

What’s with this caption??

nobody ever said they weren’t good friends 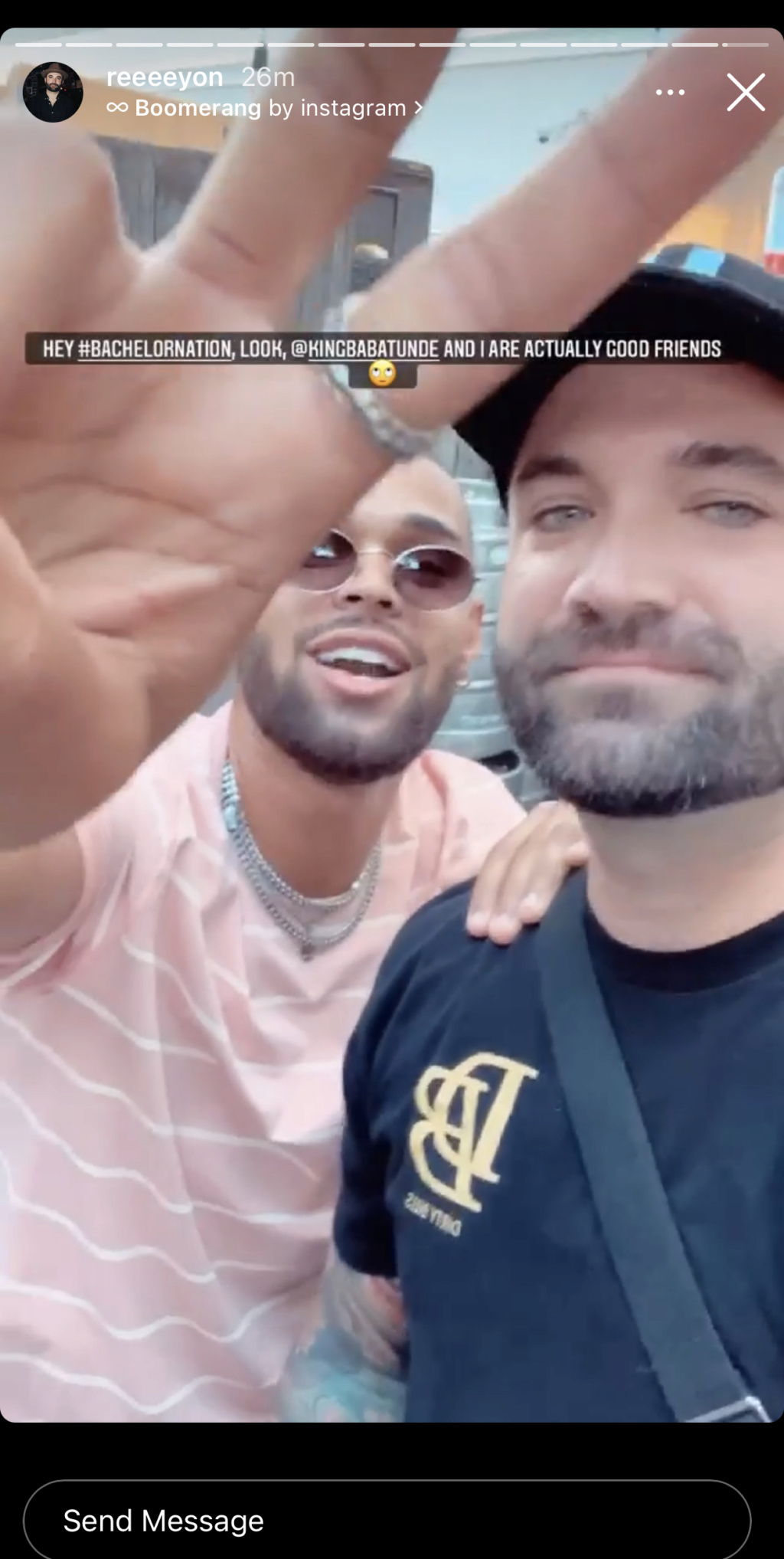 ETA: where did all those Nayte & Michelle fanpages come from? It seems like they all just popped up overnight