Finally Paradise! Time To Head Back to the Beach for ‘Bachelor in Paradise,’ Premiering Monday, Aug. 16, at 8|7c on ABC

“701” – It’s time to return to Bachelor Nation’s favorite beach as a new batch of sexy singles make their way to paradise in hopes for a second – or third – chance at love. With the resort officially open, former fan-favorite bachelors and bachelorettes are ready to find their match while living together in a tropical oasis in Mexico. Twenty-three hopefuls kick off their journeys on day one, but will additional arrivals get in the way of their search for love? “Bachelor in Paradise” premieres its seventh season, MONDAY, AUG. 16 (8:00-10:00 p.m. EDT), on ABC. Episodes can also be viewed the next day on demand and on Hulu.

Returning to his post as everyone’s favorite bartender, Wells Adams also adds master of rose ceremonies to his duties and will be joined throughout the season by a rotating roster of celebrity guest hosts including David Spade, Lance Bass, Lil Jon and Tituss Burgess.

A fan-favorite contestant from “The Bachelor,” Abigail receives the honor of picking out a companion for the very first date card. Back at the resort, a kittenish Maurissa finds herself smitten with cool cat Connor, and another potential couple faces some awkward history when one woman admits to her suitor that she’s kissed his uncle. Returning to the beach after finding love during his last visit, Joe immediately finds himself in a love triangle which leads him to question being back. Has someone already proven to him that it’s worth sticking around? Meanwhile, plenty of the other couples do their part to make sure this first day in Paradise is the steamiest yet, with the most makeouts in the history of the show! But just as relationships seem to be gaining a solid footing, a new arrival shifts the sands and threatens to shake things up.

The “Bachelor in Paradise” cast includes the following. Additional cast will be announced throughout the season.

chasus71 wrote:How many episodes are in a season of BIP? I know it runs close to when the Ette season premiers or close to it? or is it running into Dancing with the Stars?

DWTS starts on September 20th so I'm guessing BIP will end the week before the 13/14. Possibly have 2 episodes back to back if needed.

I posted on the previous page. This site explains it. 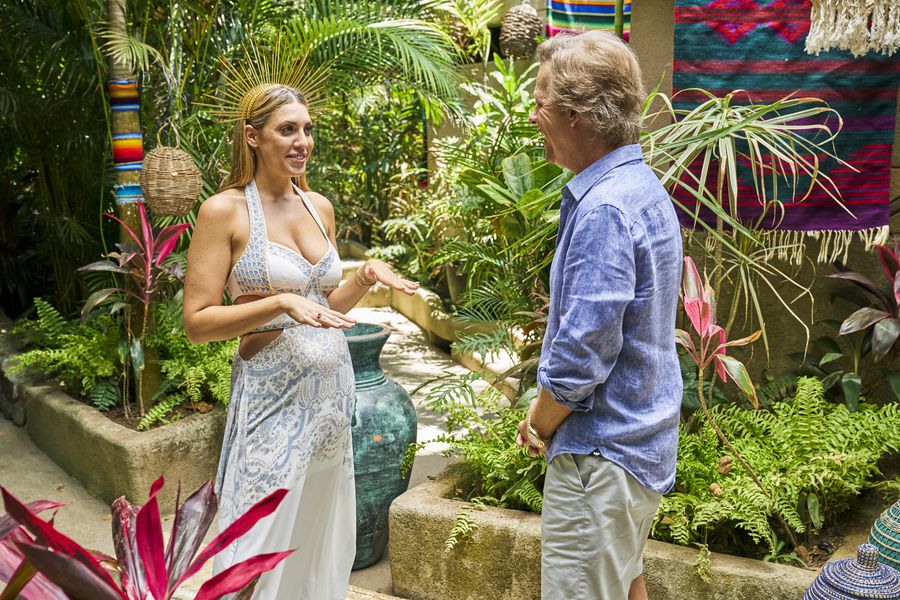 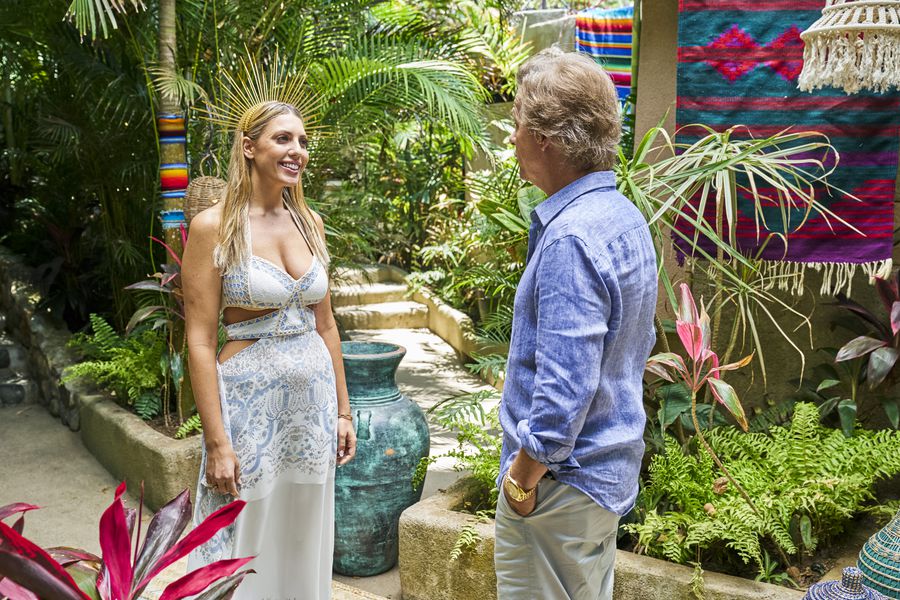 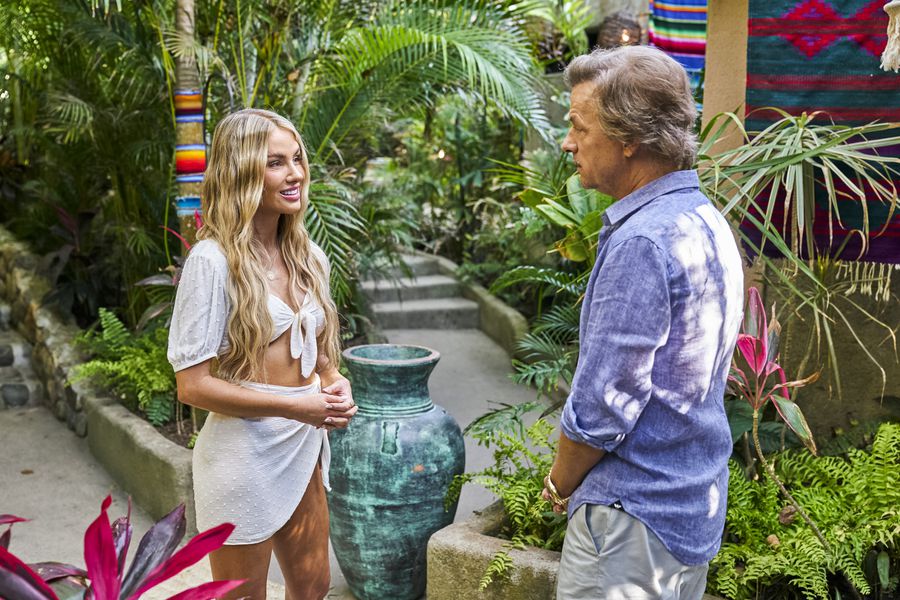 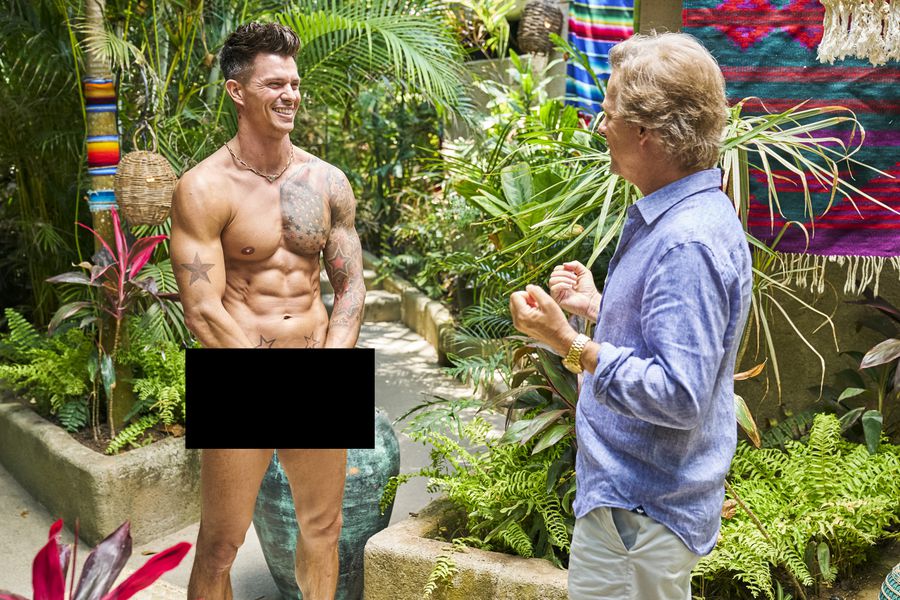 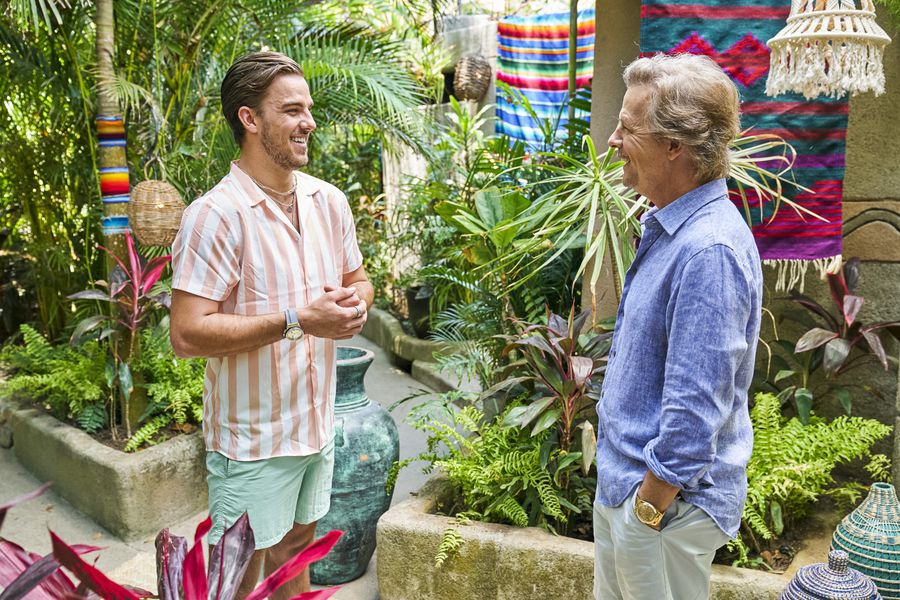 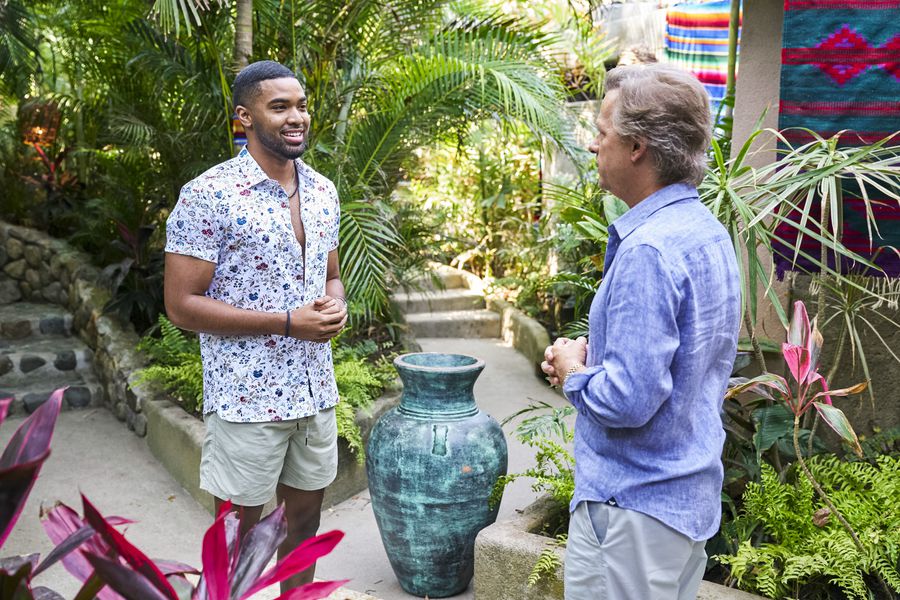 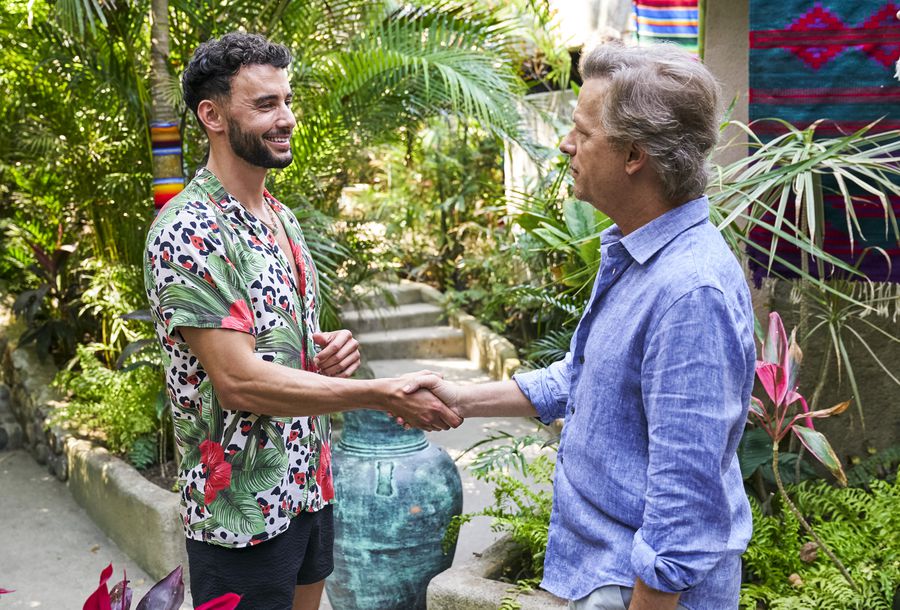 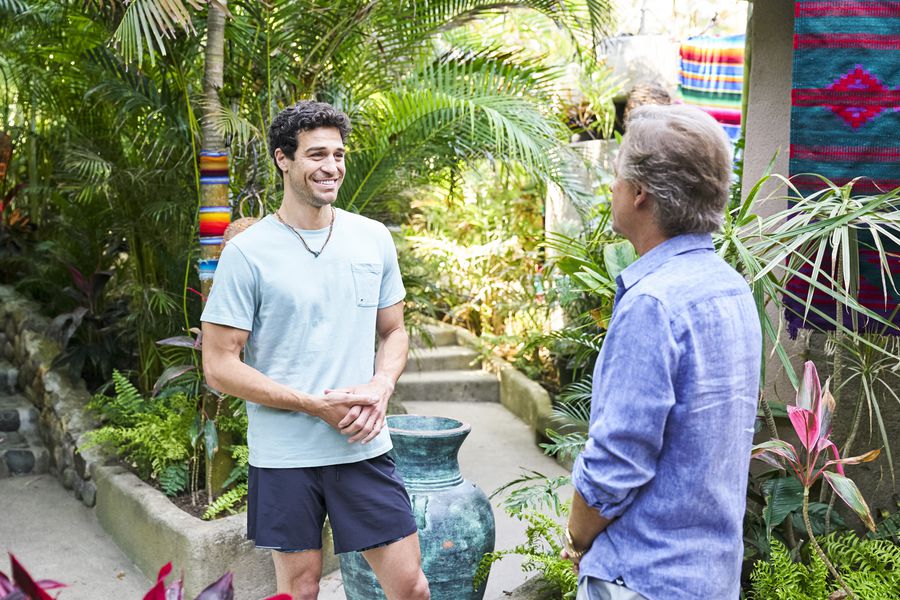 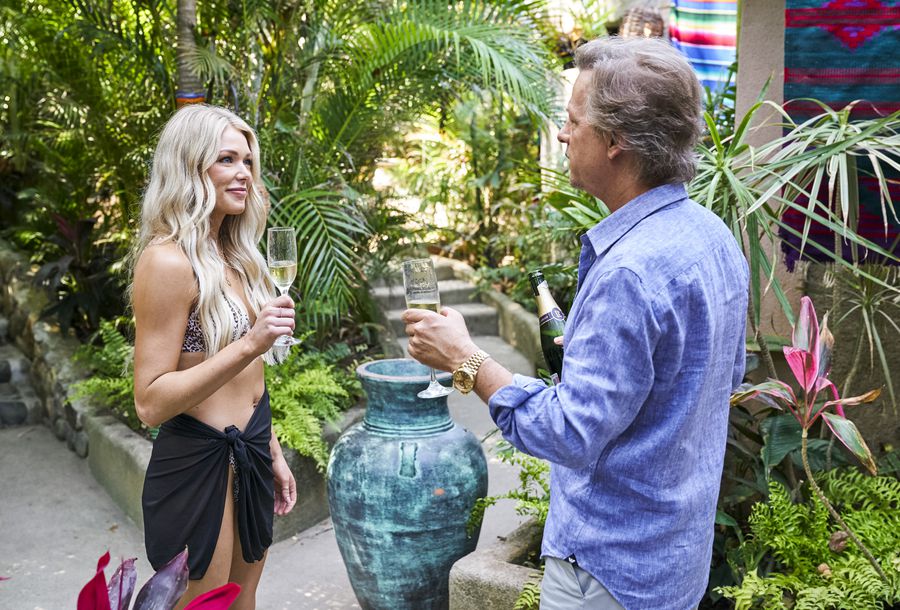 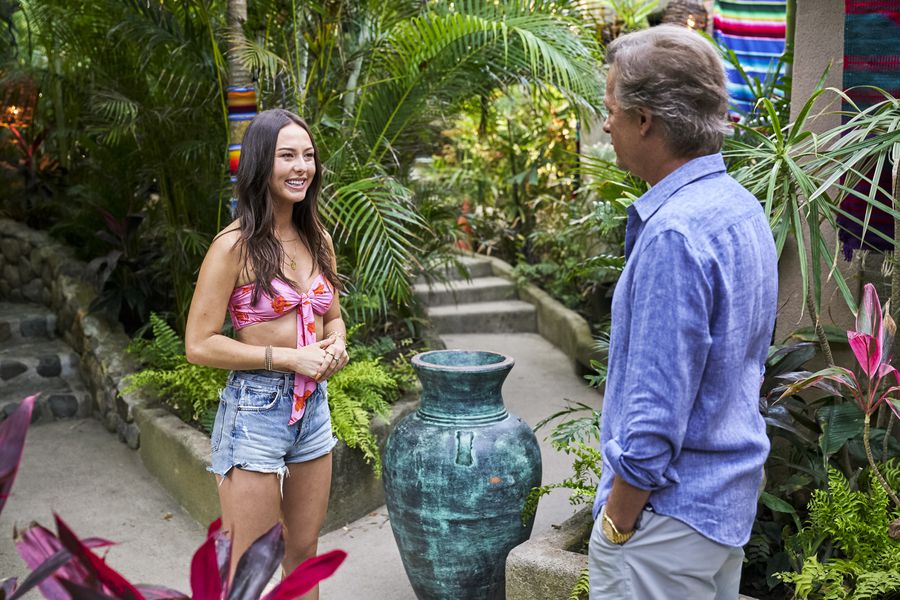 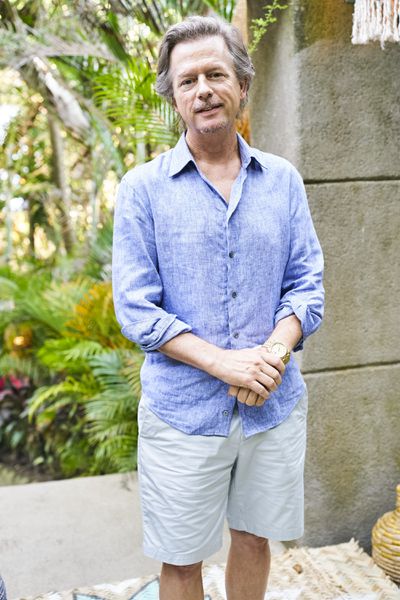 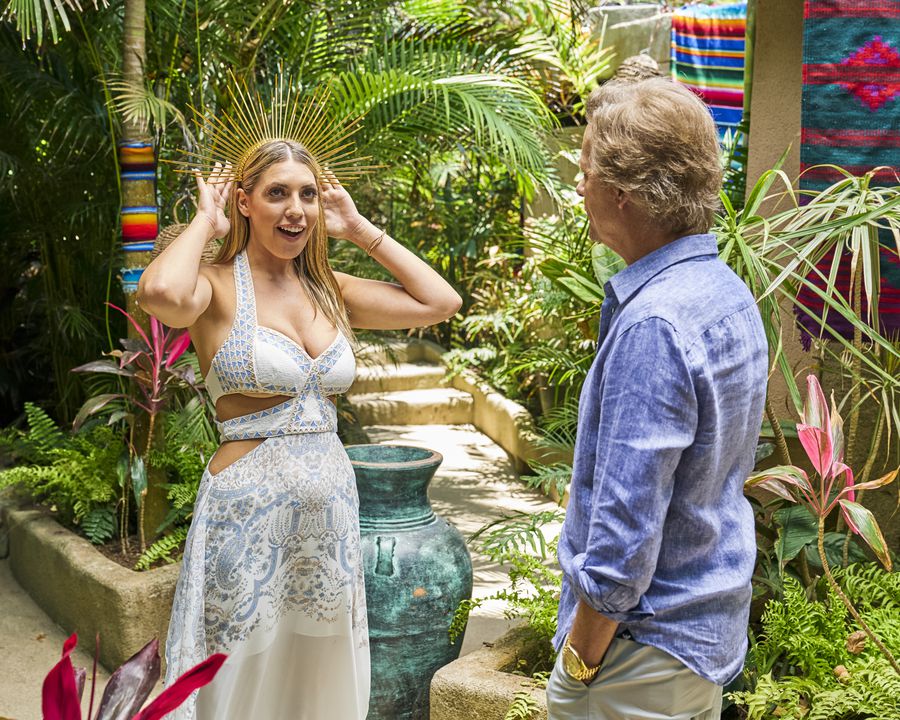 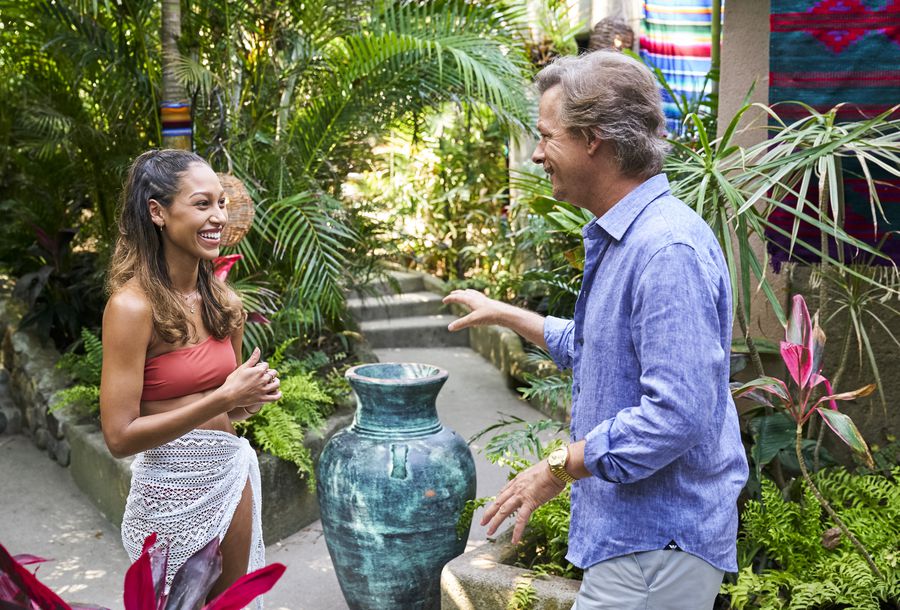 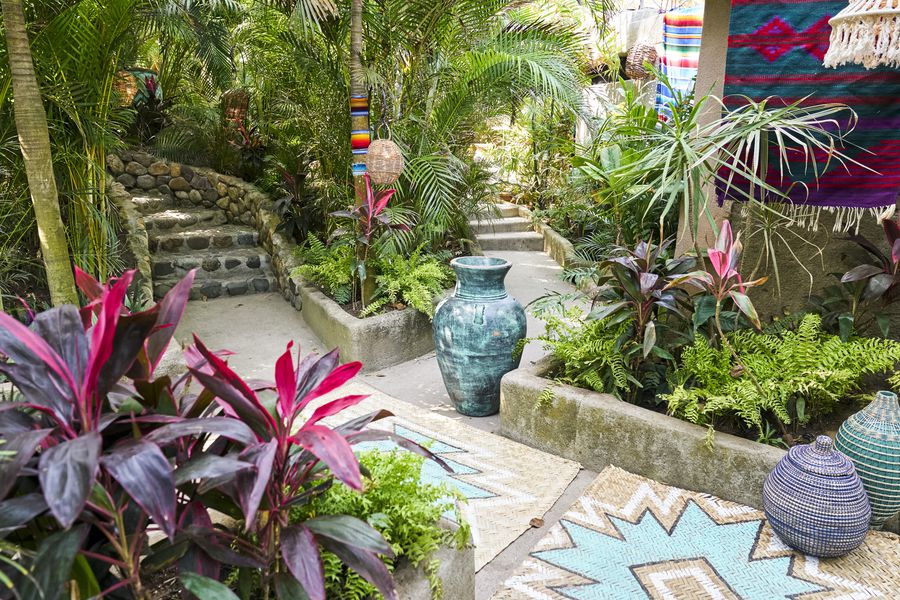 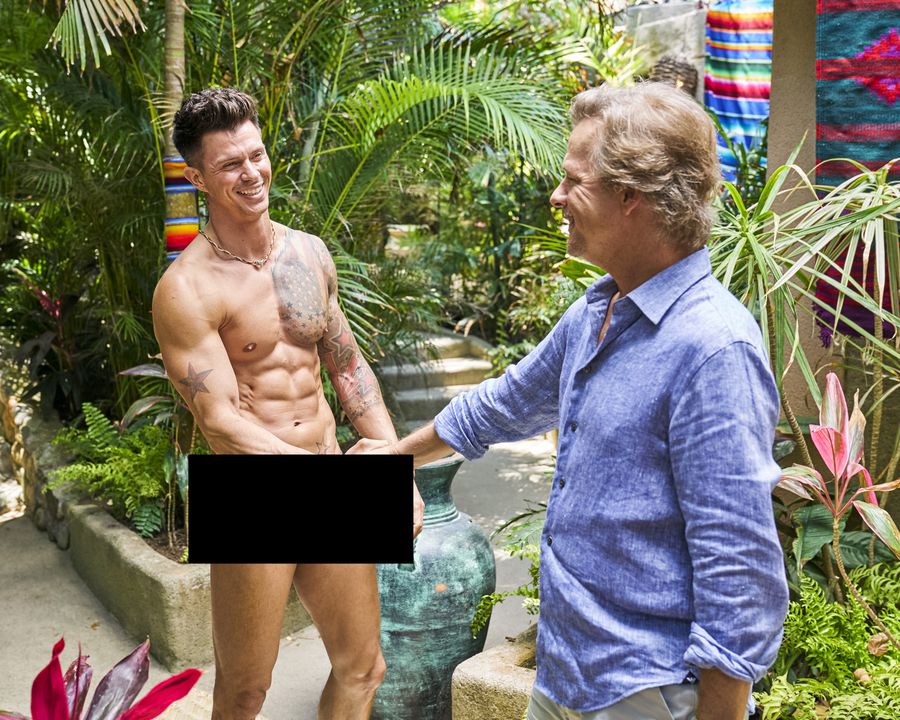 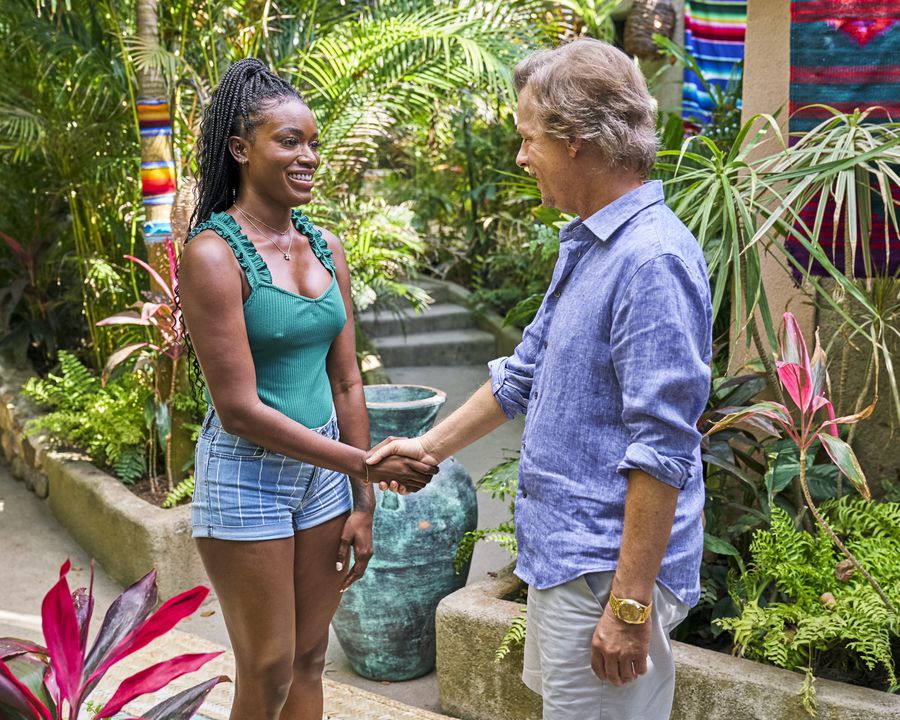 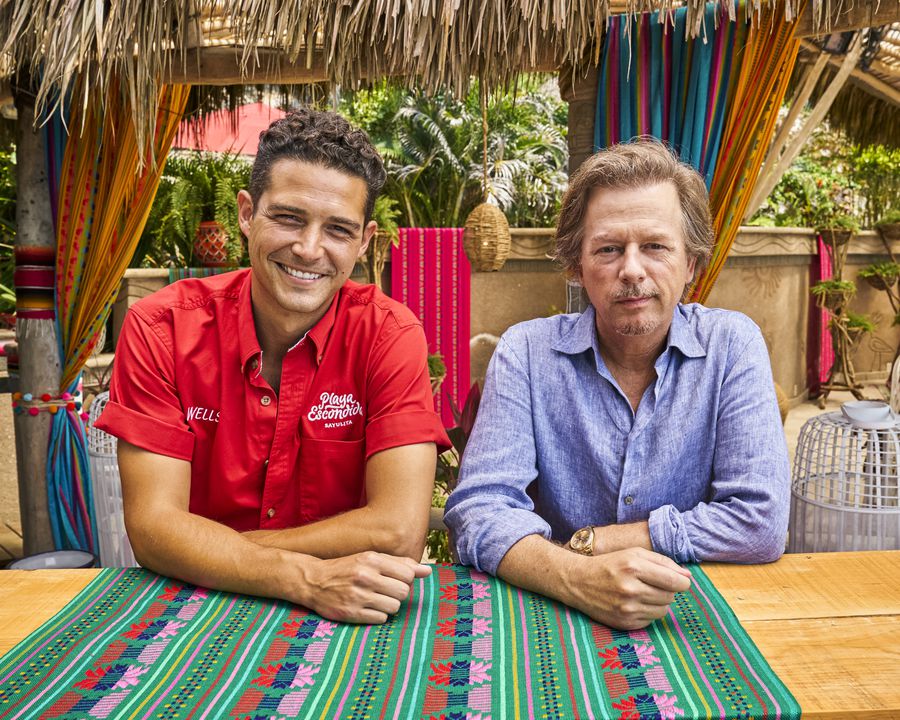 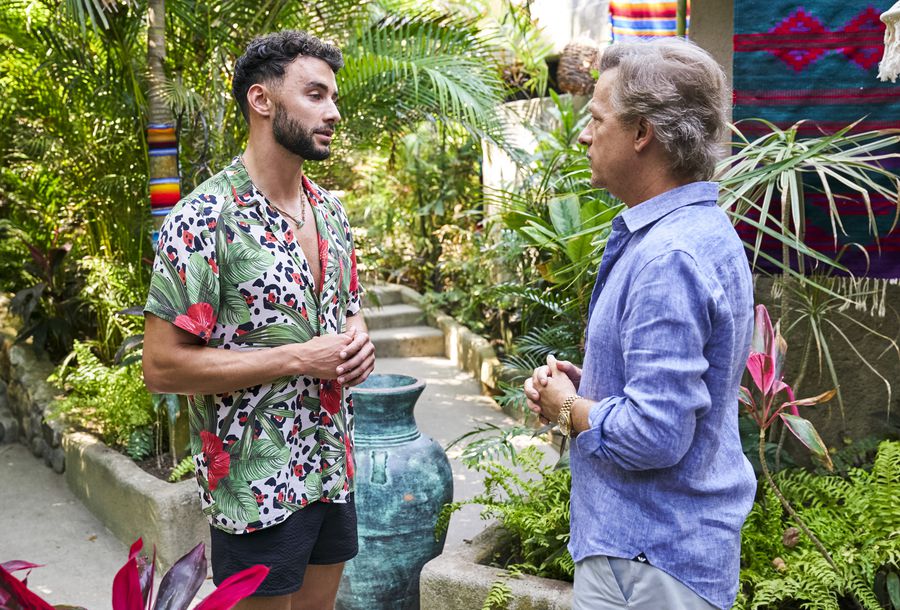 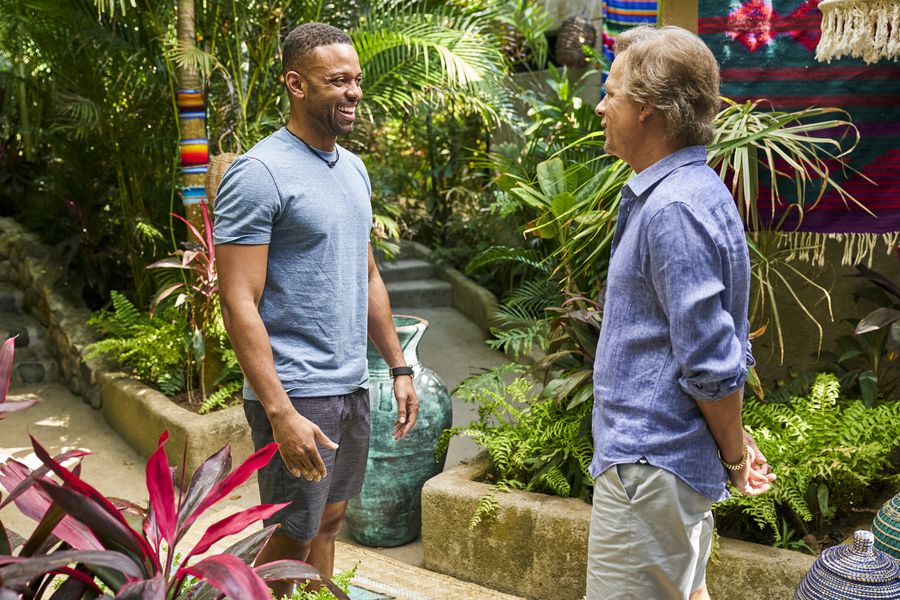 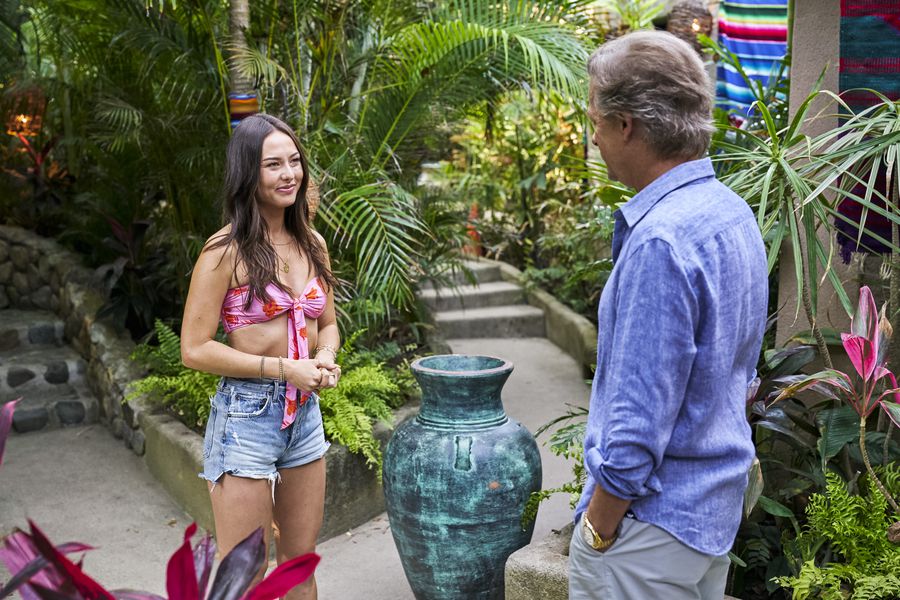 Thanks. I've never heard of him.

Gosh I forgot about that champagne scripted disaster!!

#BachelorInParadise is stirring up some drama on this beach, Monday at 8/7c on ABC!

They are doing a good job promoting this season!

This is a sign for you to watch #BachelorInParadise