Ugh I just don't think they get it. Casting a bi bachelor isn't going to make people watch either. It's boring to viewers watching Insta influencer wannabes trying to date just one person, using the same boring format the show has used for years. I'd honestly rather watch BiP with a bunch of people I'd never seen before because it is more reflective of actual reality, seeing everyone have to compete. The idea on Bach/ette that this one person, the lead, is so amazing that 20+ people want to date them and who are going to fake cry when they get dumped after about 1 hour all up with them is just too old hat now. We all know they're really there for the blue ticks and the followers.

Get a bunch of bisexual contestants, throw them on an island in FNQ, call it Rainbow Paradise and I'm in, but casting bi Leads won't fix the fundamental issue with this show which is that the FORMAT is stale IMO.

Boring low budget dates (esp with COVID which clearly isn't going away in a hurry) and a bunch of wannabee contestants trying to get their 5 mins of airtime so they can get a new "career" shilling d-grade cosmetics.

This show worked in 2012.  It doesn't work in 2022.  I think TPTB just need to decouple Paradise from the feeder show entirely and go with that as their main product.  More couples = a more dynamic show, IMO.

Anyway, despite DM's clickbait title, I'm not convinced they're actually planning to cast a bi male Lead.  Seems more like they're just throwing a wide net to see who they can get to apply?

While it's unclear if the new bachelor will be bisexual, a Network 10 spokesperson told Daily Mail Australia that they wanted to keep their leading man's options open.

If they did, they would HAVE to ensure a same sex F1 couple surely.  They barely got away with Brooke's final choice and having a bi guy choose a woman would be begging for backlash IMO.

Yeah I totally agree @Bobette! It sounds like they're just saying they're 'open' to a bi bachelor.

Yep, it's the format for me. It's just so stale now, too formulaic, you know exactly what you're going to get when you watch this show and I for one, am totally done. I even started watching Brooke's season and was done by episode 2 because for all it was advertised as being different because of Brooke's indigenous and queer identities, it was still the SAME show that's been done over and over again!

At least with a Paradise or Love Island style show, seeing so many different couples from the start makes it more dynamic even without really doing much to the format. And it's so easy to make shows like that diverse and LGBTQ+ friendly.

Oh please. They are trying too hard. I expect ratings to tank even more.

I just don’t see them going with a bi male lead.
IMO the general public would not be comfortable watching men kiss on television, some people were put off by the bisexuality on Brookes season, I think a bi male lead would be far too polarising for them to go with.

Just read that SD reckons Todd is in the running for Bach 2022 and felt my pulse quicken a little bit.  Yes.  Yes please.  Not holding my breath because she's so often wrong, but would 100% watch.

) Adam from Elly & Becky's season (not Lead material IMO) Tony Armstrong (love him but he'd be mad to do it) and a couple of influencers I've never heard of. 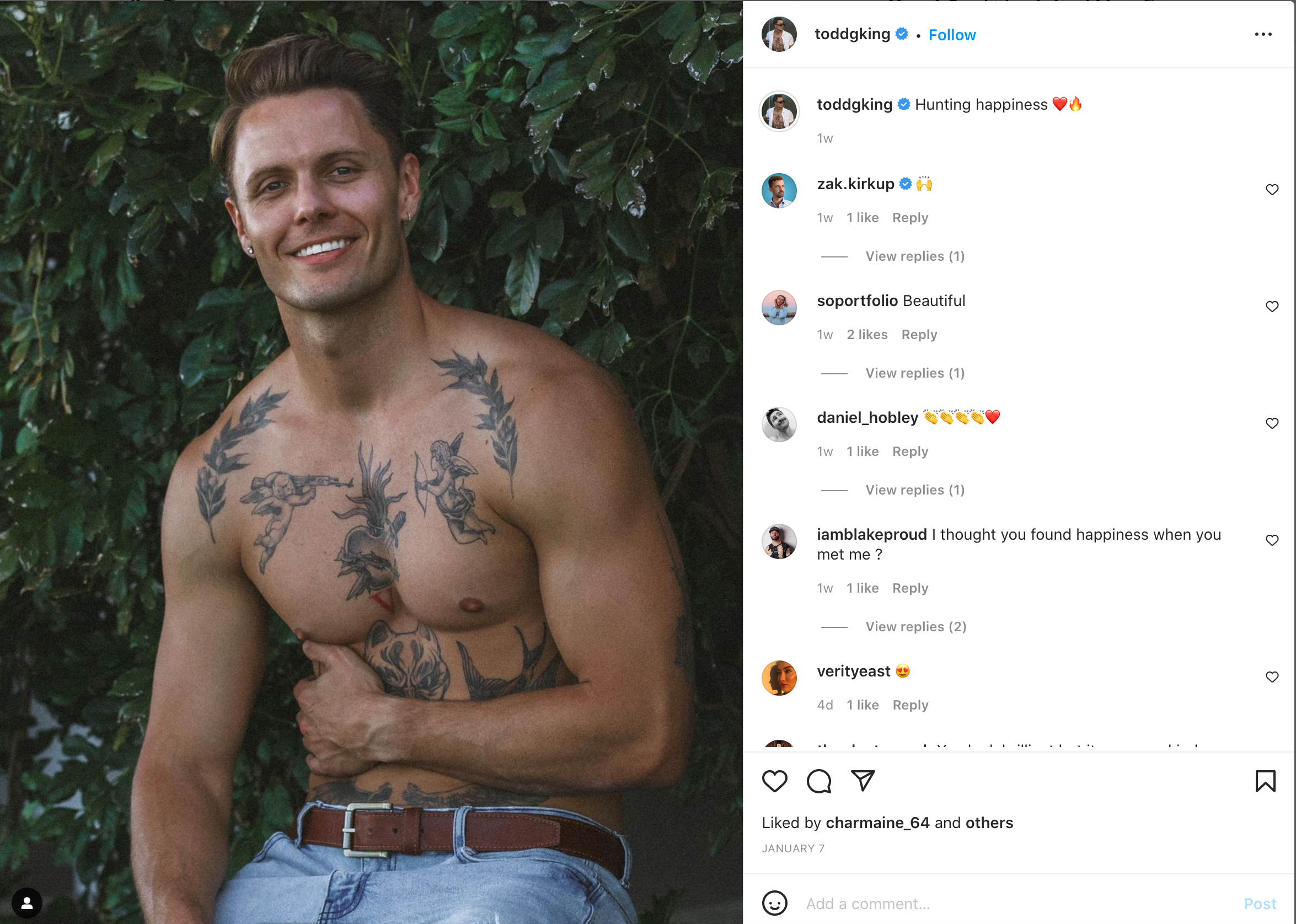 He's not getting the role with these odds IMO and looks like SD's "research" just involved going to Sportsbet's page.

Sportsbet may have been very wrong about the Wiggles but I think their Bach snitch is probably still on the money.

Stop messing with us Todd! 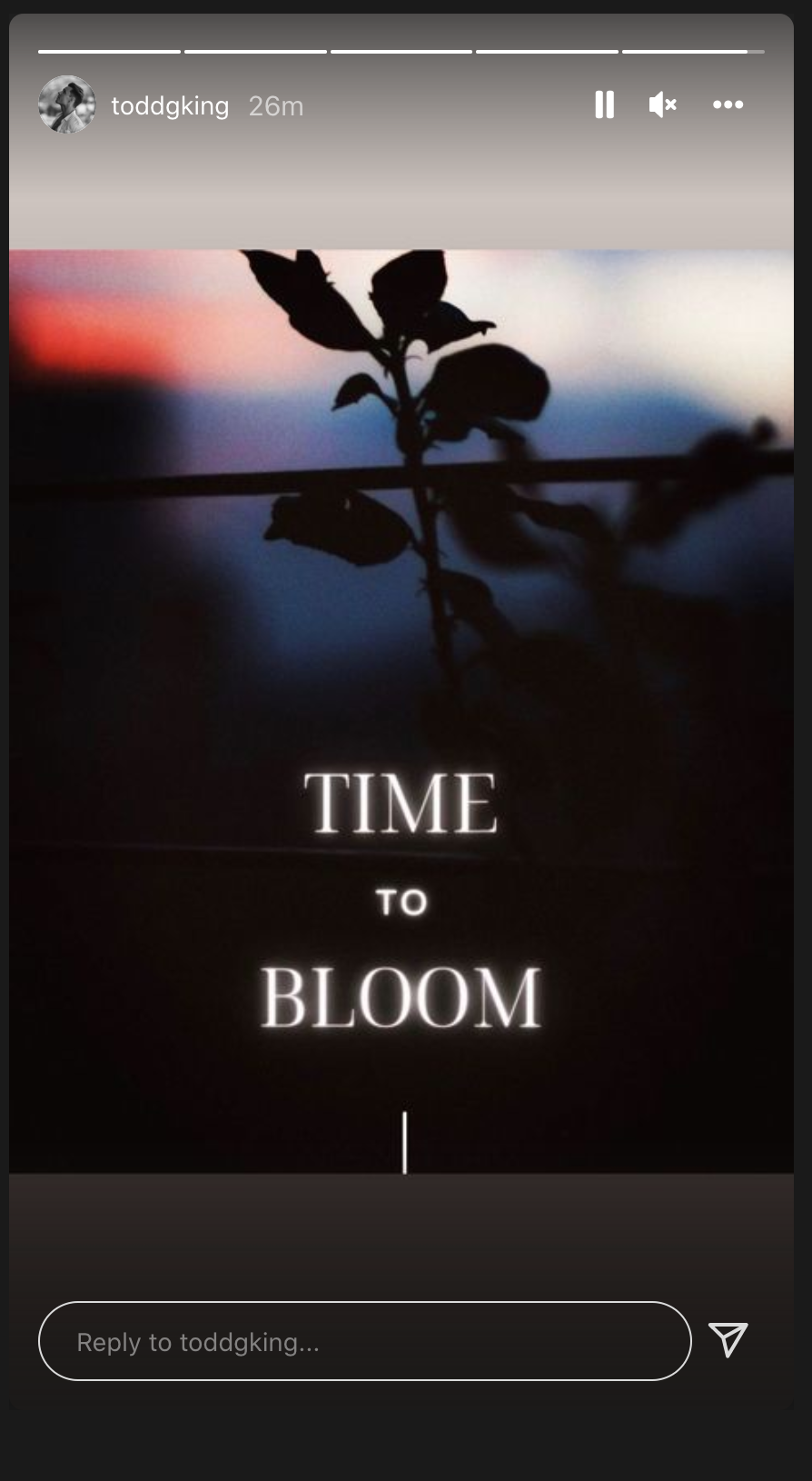 Sportsbet still have Todd at 5.0 and have added Alex Rance as favourite, but still only at 3.0.

Unless someone dips under 1.5 I don't buy that any of these guys are actually in the running.

@Bobette lmaoooo I saw Jack Steele at $10, and if it's him (I'm not a saints fan), I will consider somehow changing my age to 24 or something and signing up. Or if they get any footy player, I will watch religiously.
Nah but at this rate, none of these people have any chance, I'm assuming they're going to go with some unknown like Jimmy unless they manage to get someone big.