None of those names sound appealing, the only one I'd half be interested in would be Ella but I think that's just because of MAFS. Honestly, I feel like they need to pull a lead from the most recent Bachelor season - instead of someone we vaguely know from the media just looking to capitalise. Gimme a Matty J season and not a Sophie Monk / Honey Badger / Locky / Brooke season.

Brill wrote:Any ideas when or where it is on in Canada?  I get Lifeline and while it says it's on after the USA MAFS, it was not on my TV.

Which show are you referring to? Bach Australia hasn't started filming.

Todd's in Sydney, meeting with producers would be my guess.  He's also shaved off the god awful bleach blonde hair (sorry Todd

).  2-3 weeks to regrow some luscious natural locks before they start filming IMO. 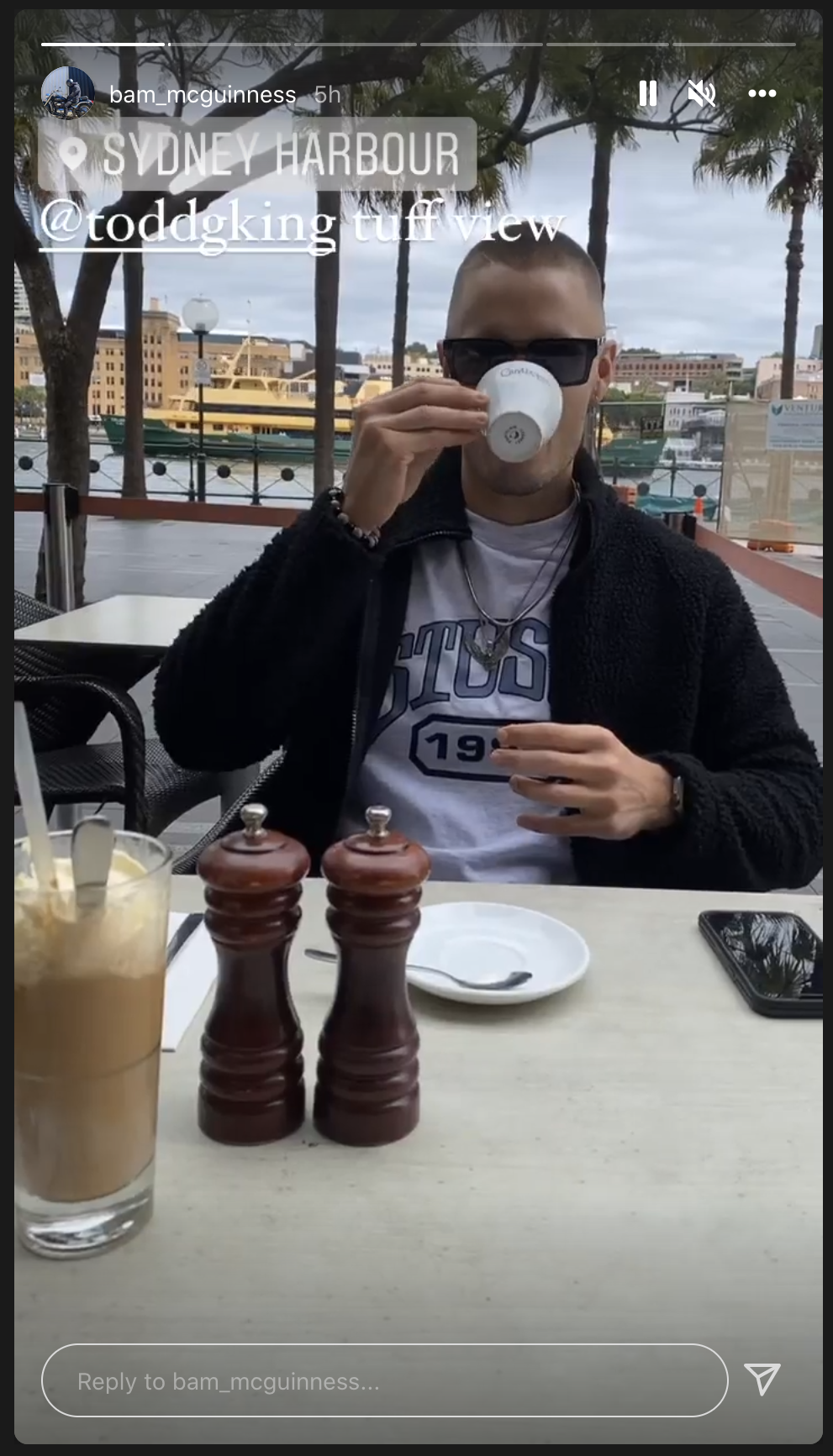 Pedestrian mentions in their article today that filming will begin in May, so perfect timing for Todd to grow his locks back after shaving it in prep.

Also confirmation from Annastacia Palaszczuk that filming will be on the Gold Coast.

The show will be filmed on the Gold Coast and will create around 80 local jobs and contribute an estimated $4.1 million into our economy

Yes that all fits - they usually film the trailer and B-roll with the Lead a week or two before filming at the mansion begins, so May sounds spot on.

And with the QLD location and filming schedule confirmed exactly as the "source" foretold, I think the other details about Bach & Bette being filmed at the same time across two mansions are probably spot on too.  Interested to see how all this plays out.

This is somewhat off topic and I am not sure if anything was posted about this here at the time it aired in September 2021, but I just saw this when I was randomly watching Gogglebox on my phone. It was a documentary done by the host of all things Bachelor in Australia...Osher Gunsberg. It's titled...Osher Gunsberg: A Matter of Life and Death and it is a documentary about depression and suicide in Australia and how they are using the latest technology to treat it. Osher is the host, but apparently he also struggled/struggles with this himself. The Goggleboxers were very surprised and I had no idea either. They all though it was very good.

This is a promo for the show.

This explains how you can watch it.

@Bobette her tweet was in the Pedestrian article, only way I knew of the location confirmation and I hadn't seen it floating around anywhere else.


They're not making any mention of 'Ette in the articles, but why would they at the moment..

"Our beautiful new surroundings on the Gold Coast are one of many new creative changes in what will be a very bold, daring and exciting 10th season of The Bachelor Australia.”

The Bachelor Australia will begin filming in May for three months."
Source

Kinda makes me think the dual Bach / Ette seasons, but also if they don't have a date on the giant drop at dreamworld, I don't want it

Todd's dropping all kinds of big fat hints; I'm surprised no one else has picked up on it yet. 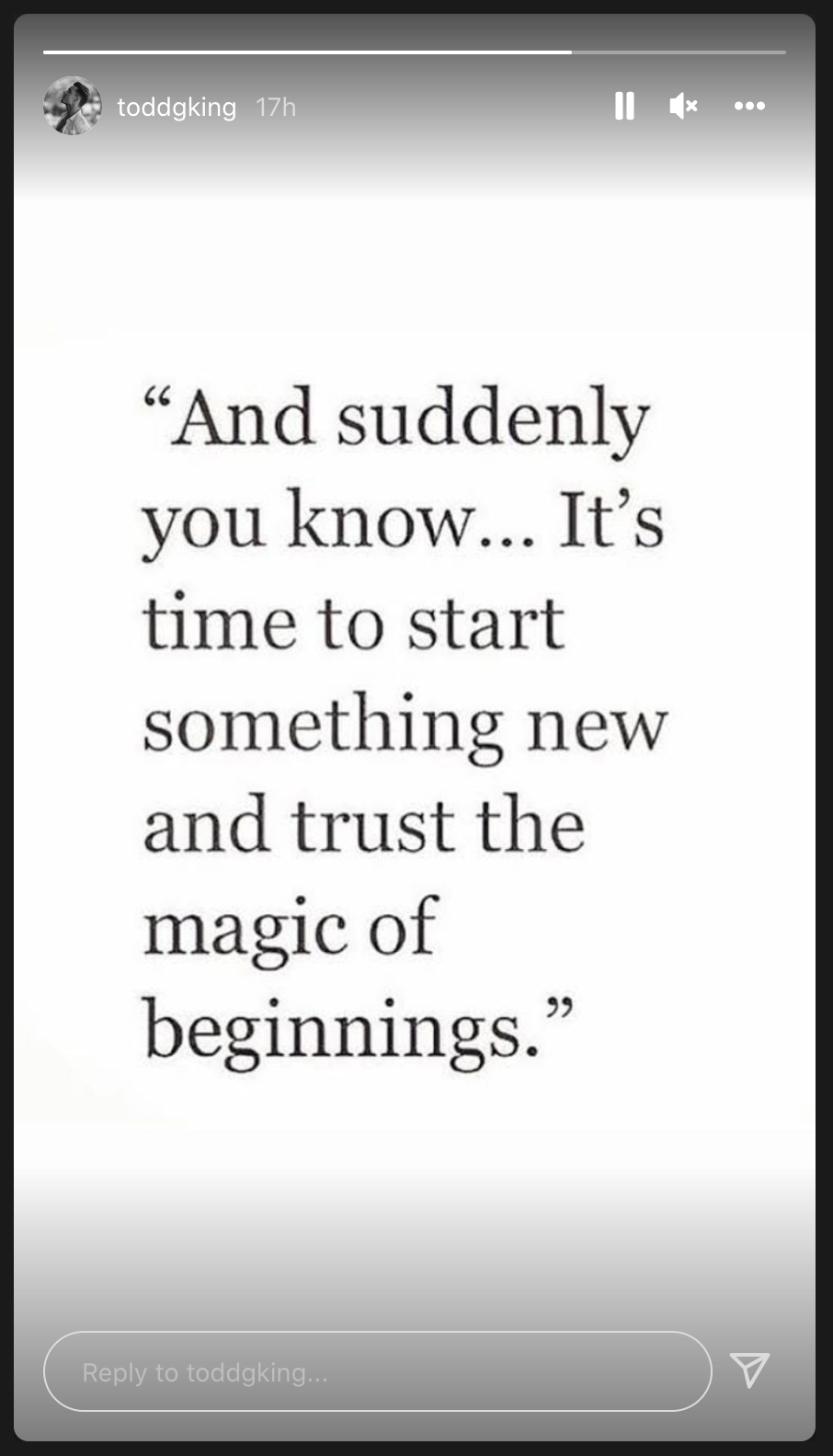 Time for an *EXCLUSIVE* article, Daily Mail?  I posted evidence Todd's the Lead 3 weeks ago; this is slow even by your usual standards.

I saw this one as well @Bobette he’s either having a good laugh at playing games, or he really really wants it to get out!

@Dirty Street Pie Definitely Option B IMO - I see no other reason for him to be in NSW right now other than meeting with producers and getting hyped.

I said earlier that I don't want a lead pulled from 389423 seasons ago or someone just in the media, but I am so hyped for Todd and will be bitterly disappointed if it's not. He'll cut any BS, he'll be straight up, and hopefully we might actually get a believable love story. My only concern is whether the season might be a little too vanilla - but maybe a Matty J esque season is what we need.

how old is todd?