If they're filming May - July they need to get cracking.  Night 1 is filmed over two nights, usually in the first half of the week.  If they don't announce the Lead today/tomorrow that would push the estimated start date back to May 16-18, which seems very late.  Keep a close eye on the Bach IG - an announcement may be imminent IMO. 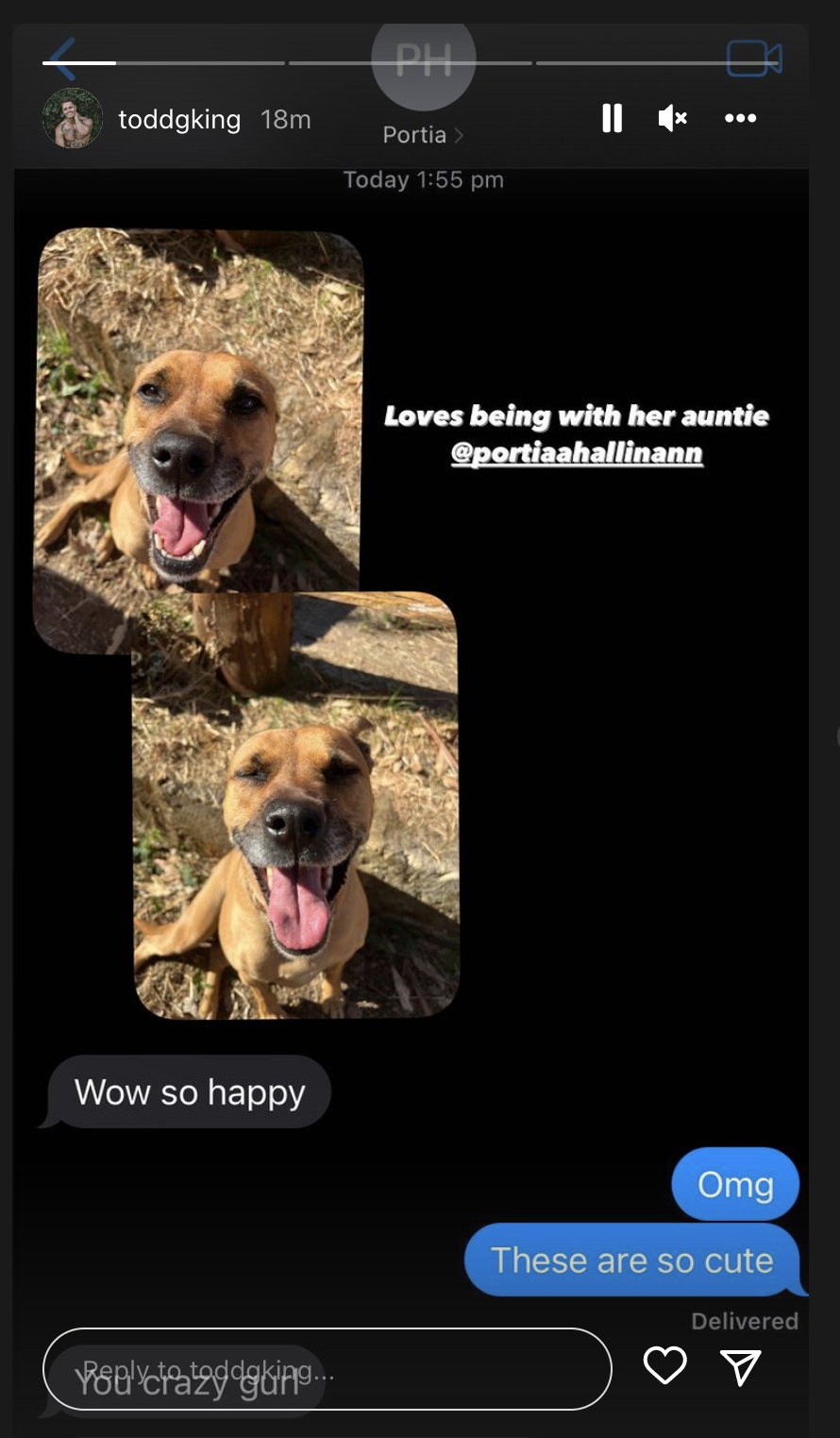 @Bobette omg, surely not?! I feel like we're on a rollercoaster. I had jumped off the Todd train and onto the Tony one, and now we're back onto Todd? Bach needs to hurry up and announce!!

Tony's definitely out according to Daily Mail:

'That is my idea of a living nightmare.'

I'm still firmly on the Todd train.  He doesn't seem to have been to work for a while, just the gym & hairdresser, his IG is a sea of topless thirst traps and now he's outsourcing care of his dog?  IMO the evidence points to him being the Lead and I'm expecting it to be announced soon - maybe tomorrow.

Now watch me be totally wrong.

Yeah I don't think you'd say that the rumours were 'dumb' and that being the Bachelor would be a 'living nightmare' the week before it was going to be announced. Of course you'd be a little equivocating, but that doesn't sound like equivocating.

So no announcement today and Todd's posting about jewellery.

Bobette wrote:So no announcement today and Todd's posting about jewellery.

@butterflylove Yeah that's what I assumed too since it's basically just an ad for the jewellery.  Seems like something he was obliged to post.  I still think he's Lead, just waiting for confirmation.  I wish they'd hurry up!

Todd was still in Perth yesterday as per his stories at Comedy Lounge.

butterflylove wrote:Took one for the team and listened to SD's latest episode that was all about Bach..

Filming commences this weekend May 15th. There will be no red carpet arrivals and instead they will have "first dates" all around Australia of the girls choosing. Bach then gets to ask whether the girl wants to join him at the mansion and they're both free to reject after the date.

Now, who is Bachie (Todd wasn't mentioned). SD doesn't have confirmation but did reveal..
Option 1 - Alex Rance (first pref back in 2020) - he apparently went through the mansion the other week with producers. But he is playing footy for Campbell's Creek in VIC tomorrow (Saturday).
Option 2 - Tony Armstrong. He was apparently seen with a CH10 Bach stylist.
Option 3 - A 25 year old (pls god no) semi known guy.
Option 4 - Mystery Far North Queensland guy, apparently overhear a producer asking mystery guy, "what does being the Bach mean to you?"
Option 5 - Mystery guy who have pulled out at the 11th hour. Not famous, just ordinary guy - a single dad from Melb, had to choose between Bach or career in the police force.
Option 6 - Samual Bennett, who pulled out at 11th hour as he started dating someone else. Originally from NZ. Knows MAFS NZ guy Samuel Levi.
Option 7 - Couple guys from reality TV that had signed contracts but were dropped. No names revealed.

I have zero interest in Alex Rance.

If it is him it must have been a late decision because Sportsbet had him at 6.00 in March.

Which stylist was Tony seen with, @butterflylove?  The Bloom guy?

Not giving up on Todd just yet but if he's still posting after the 15th I guess it's all over red rover.

Why the heck have they not announced it yet I wonder.  Sounds like casting has been pretty messy so maybe still scrambling.