Potential contestants audition for The Bachelor in Syd.
https://www.dailymail.co.uk/tvshowbiz/article-10704659/Hopeful-contestants-ignore-rain-audition-Bachelor-Sydney.html?adobe_mc=TS%3D1649588147

The girls look extremely ordinary IMO.  I'd think anyone in with a chance would have been told not to get photographed.

I wonder if the two blonds both with blazer's and jeans are sisters.

I will put a copy in the potential contestants thread for future sleuthing.

The girls look extremely ordinary IMO.  I'd think anyone in with a chance would have been told not to get photographed.

Agree with this take - though if I had to, I reckon I could pull 3 or 4 girls out of those that were photographed to be on the season.

I do see a couple who I could see on the show, absolutely. Like the blonde in the blue crop top and skirt, she was pretty cute and looks very Bachelor-y IMO. But I don't reckon tptb would let anyone who actually had a chance end up in an article like that.

Very interesting that TPTB held such public auditions and invited the paps - that's a first.  Looks like they're trying new ways to build hype for the season.

A nothing update, but an update nonetheless..

Swing away, Caroline, swing away.

The more they swing, the crappier it gets.


Also saw this comment from 3 days ago in a previous casting call post back in Feb.. Will add to the potential contestants thread too.

Sprite wrote:The more they swing, the crappier it gets.

Yep!  Might as well burn the whole house down at this point.

@butterflylove Having seen the pap pics of the applicants so far, it is not surprising they are still hoping to attract others, IMO.

Took one for the team and listened to SD's latest episode that was all about Bach..

Filming commences this weekend May 15th. There will be no red carpet arrivals and instead they will have "first dates" all around Australia of the girls choosing. Bach then gets to ask whether the girl wants to join him at the mansion and they're both free to reject after the date.

There will only be The Bachelor (no Bachelorette) this year, and they are introducing for the first time, Fantasy Suites.

Bachie Mansion on the Goldy came from an AirBnb, located in Helensvale on the river (162 Siganto Drive, Helensvale, Qld 4212). 5 bedroom, 3 bathroom last sold for $1.7m in 2016. Photos below, but they're not great.

Now, who is Bachie (Todd wasn't mentioned). SD doesn't have confirmation but did reveal..
Option 1 - Alex Rance (first pref back in 2020) - he apparently went through the mansion the other week with producers. But he is playing footy for Campbell's Creek in VIC tomorrow (Saturday).
Option 2 - Tony Armstrong. He was apparently seen with a CH10 Bach stylist.
Option 3 - A 25 year old (pls god no) semi known guy.
Option 4 - Mystery Far North Queensland guy, apparently overhear a producer asking mystery guy, "what does being the Bach mean to you?"
Option 5 - Mystery guy who have pulled out at the 11th hour. Not famous, just ordinary guy - a single dad from Melb, had to choose between Bach or career in the police force.
Option 6 - Samual Bennett, who pulled out at 11th hour as he started dating someone else. Originally from NZ. Knows MAFS NZ guy Samuel Levi.
Option 7 - Couple guys from reality TV that had signed contracts but were dropped. No names revealed. 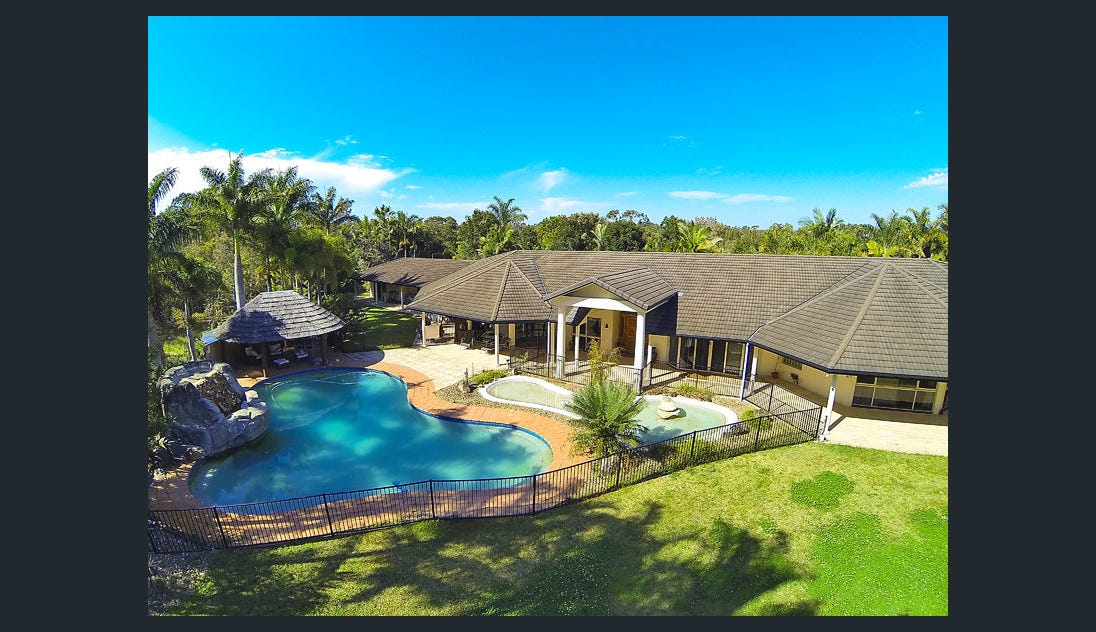 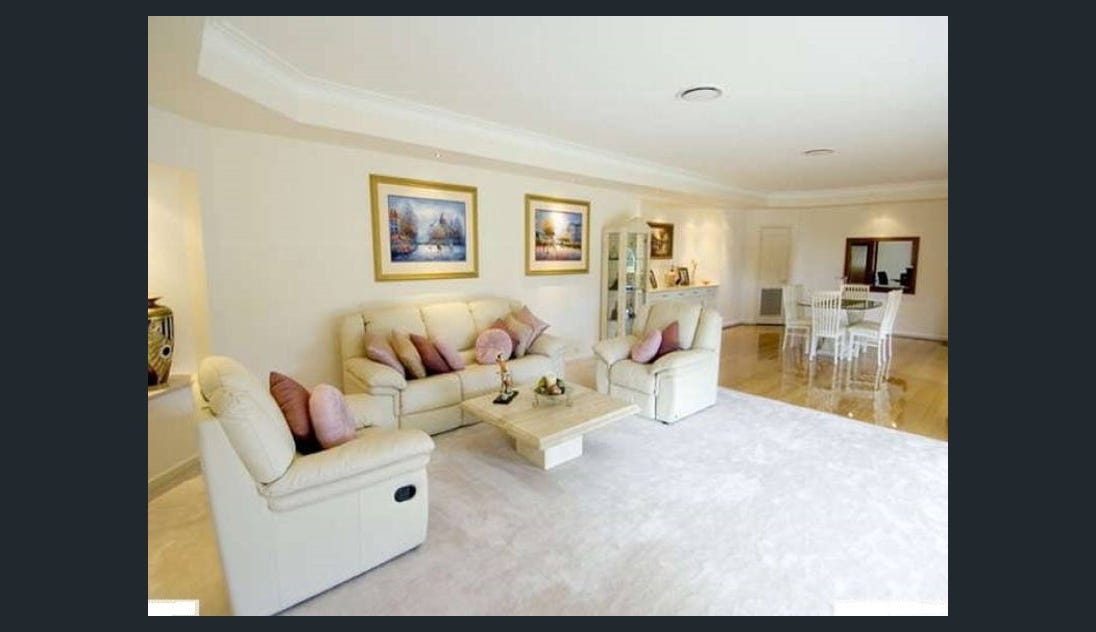