I refuse to believe it's Jessica for Felix.. Like I'm fully on the Tilly train, there's no more stops or opportunities to get off the train.

Dirty Street Pie wrote:So out of the loop as I haven’t been following closely, only popped in because I follow Kim the stylist on Insta and she posted about the show and all the dresses were truely foul!
Will catch the show where I can, already feel a bit bad for Jed, he seems very sweet

Awful aren't they?  Her worst selection yet IMO.

Yes, deep down I think Jed is a decent guy, just a bit naiive and insecure as a result of his sheltered upbringing, IMO.

I'll be interested to hear everyone's thoughts on the Leads and the format tonight.  I'm planning to take screenshots of all the un-named girls who got brutally DENIED a rose

@butterflylove I hear ya but there's no way they'd have Tilly at 8.00 if she were F1.  Unless Felix leaked false information to Sportsbet's rivals which would be HILARIOUS, but probably unlikely

Also it kind of makes sense he'd go for the girl who has multiple boyfriends at once, because he'll figure that means he can have multiple girlfriends.  And won't that work out well for everyone.  NOT.

ETA: The odds at Pointsbet have disappeared (

https://pointsbet.com.au/sports/entertainment/The-Bachelor-Australia ).  I wonder if they got in trouble for putting them up before the premiere...

The odds are back and WHAT THE HELL IS GOING ON.

Maybe Felix DID leak fake info to screw with the competition?

Or maybe they have/had no intel at all and are just spitballing off the back of what clueless punters think after episodes 1 & 2?

Well this is suddenly way more interesting than a regular Sportsbet drop.  I wonder if they & TAB will launch their own markets tonight.

If so Sportsbet would be the most reliable, surely?  Can't see Felix leaking fake info to his own employer.  I think we need an Odds thread.

Are there even any SCs of Thomas with Jenae?

I only remember seeing him with Kiki & Leah in the Fantasy Suites.   This is bonkers

ETA: Thomas SCs in what I assume are the Fantasy Suites - Pic 1 is Kiki and I was thinking Pic 2 is Leah? And so I guess pic 3 is Jenae then? 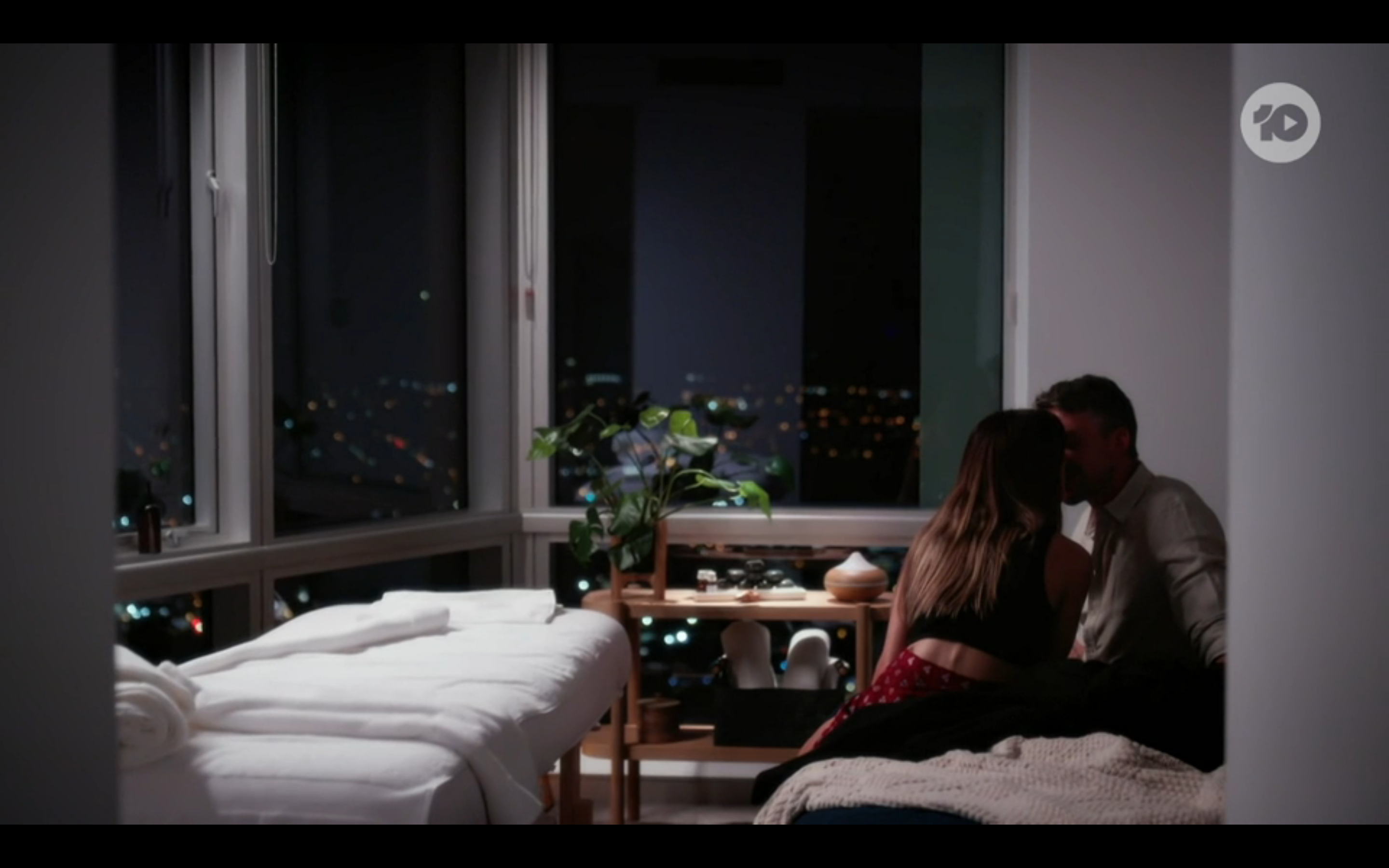 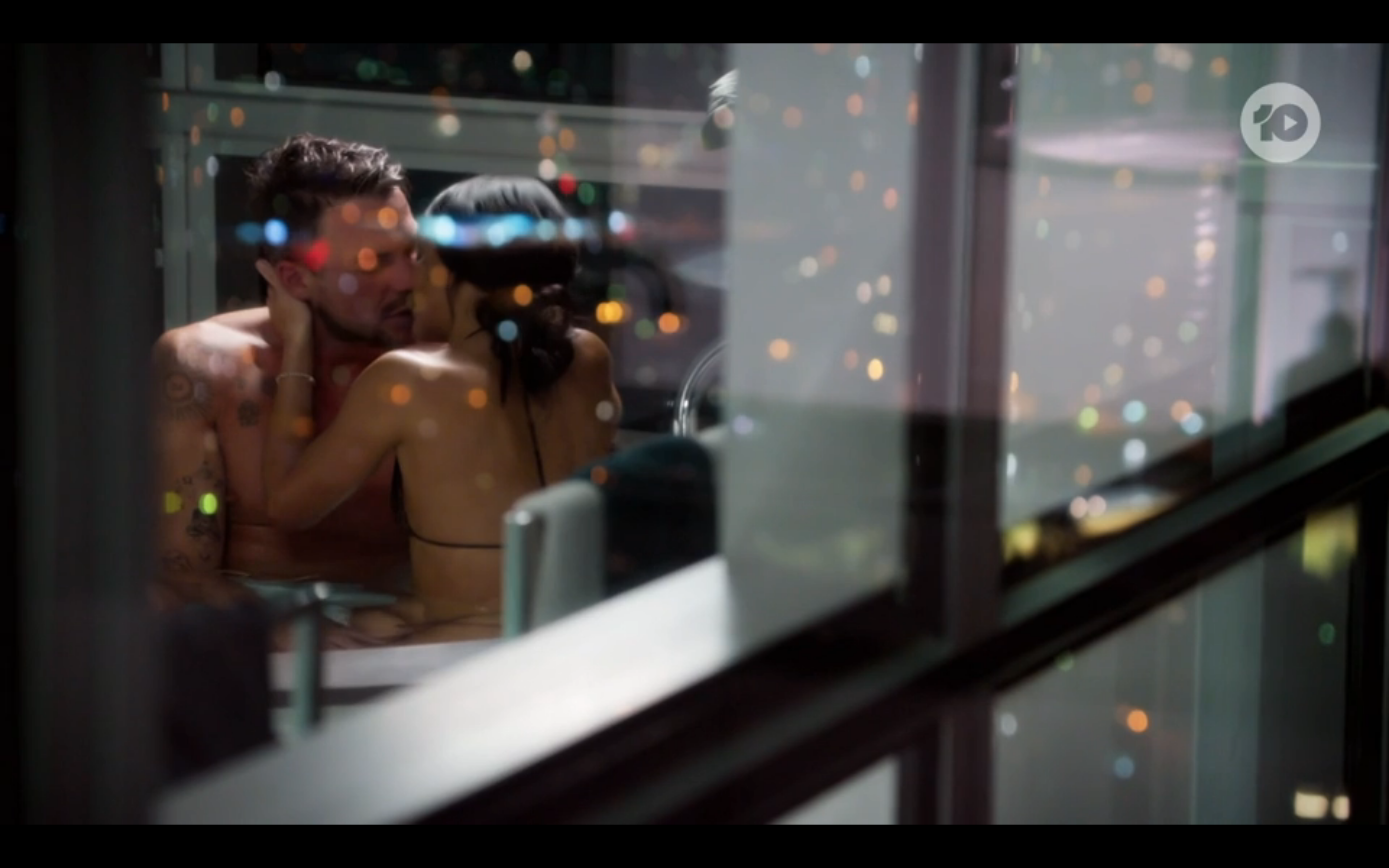 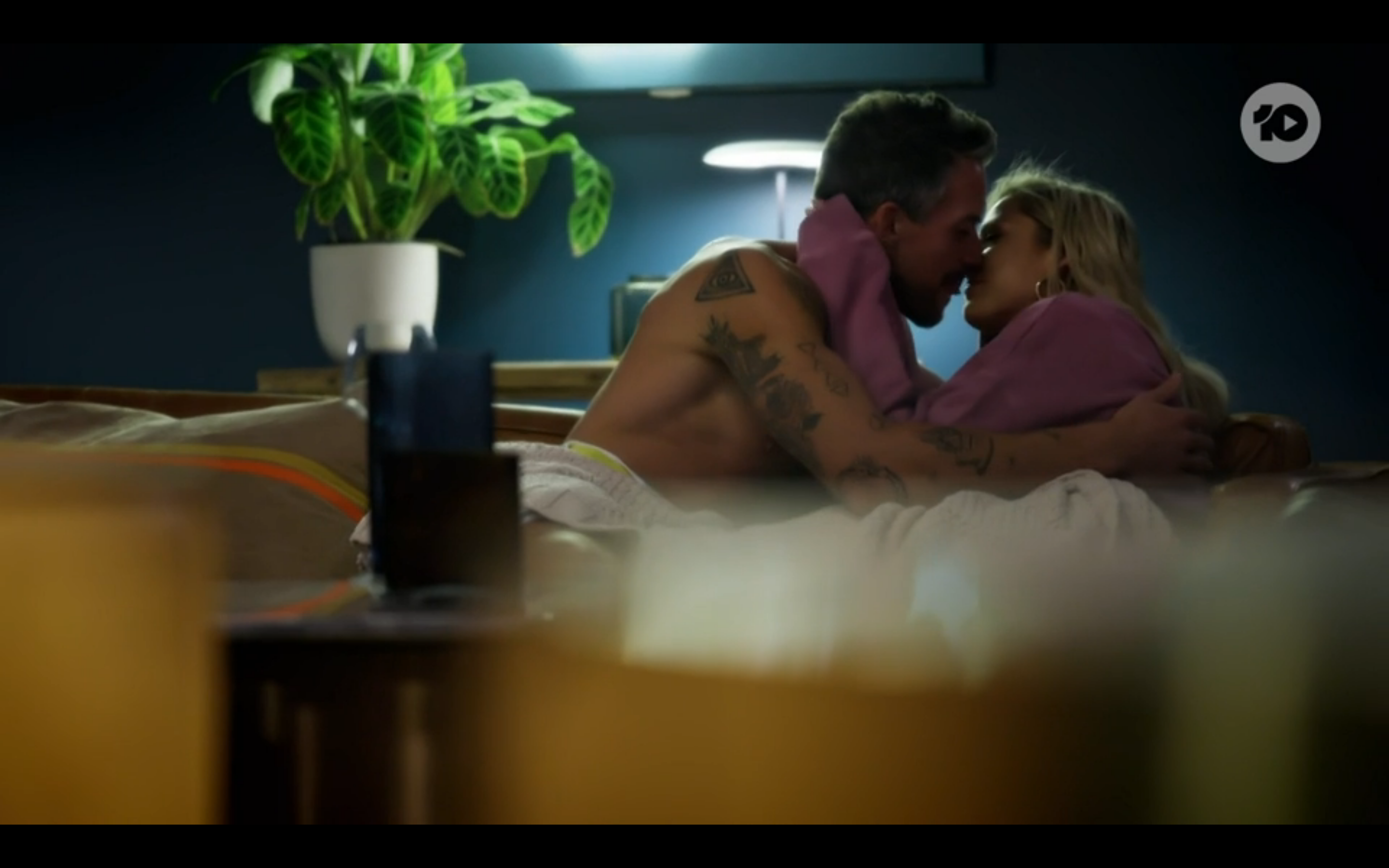 The Bachelors premiere struggles in the ratings after format reboot

After a major shake-up to one of its biggest shows amid a battle for viewers, the ratings are in, and it’s not looking good for Channel 10.

After being postponed from its original airdate late last year, The Bachelors — a reboot of the Bachelor franchise this season starring three suitors instead of one — premiered to just 309,000 metro viewers on Monday night, its lowest premiere in franchise history.

I didn't watch last night (given I got to watch the 'sneak peak' on Ten Play last week, thanks Punkee! lmao) but I was on Twitter. There were a few tweets from people saying they liked the new format but mostly people weren't huge fans overall and lots of 'ugh not watching that crap' kinda tweets too.  Seems saving it for summer was probably the right thing to do, means they're not disappointing big spending advertisers. If the ratings plunge further, it'll probably be the last season I assume?

Below a repeat of RBT lmao

This is via DM so take with a grain of salt but it fits with the spoilers we already had about only one relationship lasting so it's plausible IMO.  Jed was flapping his gums all over town saying he was single from very soon after filming wrapped and describing 2022 as a "year from hell", while Thomas was clearly most interested in Kiki IMO, so if she left the show or turned him down and is not F1 (as betting odds suggest) I wouldn't expect his relationship with any of the others to have worked out.

Leaked footage from a viewing party attended by two of the three suitors, Thomas Malucelli and Jed McIntosh, all but confirms they don't find love on the show.

I think Ali is getting confused with MAFS.  They went out without their rings

butterflylove wrote:I refuse to believe it's Jessica for Felix.. Like I'm fully on the Tilly train, there's no more stops or opportunities to get off the train.

CHOO CHOO.  All Aboard the Tilly Train.

Bobette wrote:Looks like Pointsbet have FINALLY worked it out. Should have put our bets on at 26:00; we could have paid the server fees for the next decade

Dying to know who the source was that fed them the earlier incorrect information [Felix?

]. Should have taken your tips from us instead, Pointsbet.

The Bachelors EXCLUSIVE: STD scandal is set to rock the mansion - after producers introduced a 'sex room'

One of the women had to be tested for STDs on a number of occasions after she spoke to the other female contestants about her sexual history....

All the producers were worried about her getting close to the Bachelors. They were worried the mansion would turn into this super-spreader [event].

Noting that for some reason this article is accompanied by not one but two screenshots of Thomas with Kiki, AND A VIDEO!!

You seem to be implying something about Kiki, DM?  If not you may want to add some other pics to avoid a defamation suit...

MORE trouble for Channel 10 as The Bachelors continues to tank in ratings with only 273,000 people tuning into second episode amid claims the network is in big trouble

Viewers don't appear to be excited about the three leads - Thomas Malucelli, Felix Von Hofe and Jed McIntosh - with the second episode failing to draw in viewers with only 273,000 metro viewers tuning in.

With viewership at an all-time low, industry insiders are speculating that season 10's low numbers may be the nail in the coffin for the dating series.

A well-placed source told Daily Mail Australia the Channel 10 dating show is 'done and dusted' and will not be returning in any compacity [sic].

Anyway yeah, stick a fork in it, it's done. Really doesn't matter that it wins its demos when almost nobody in that demo is actually bothering to watch.